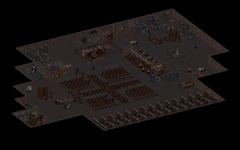 The ship lay idle in San Francisco harbor for decades. It became home to various species of mutated creatures. Sometime after the establishment of Navarro, the ship was disabled by Enclave personnel under security act 9837-334-27A. The navigational computer parts were removed to Vault 13, and the Tanker FOB was placed in the care of the Navarro base commander.[6] The disabled ship was eventually settled by vagrants, a diverse, loosely organized band of independent thinkers, artists, outcasts and everyone else who preferred privacy and tolerance over the quality of life. A small, but lucrative hacking and trading business was also set up by entrepreneurs. The vagrants tried to make the ship move and create a society free from greed.[7] 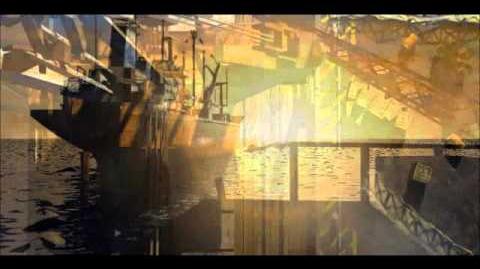 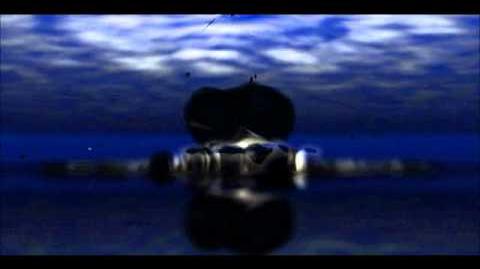