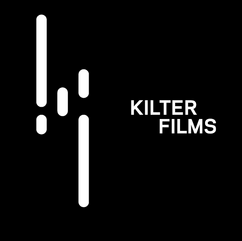 Kilter Films, Inc. is an American production studio headed by Jonathan Nolan and Lisa Joy. It will produce the upcoming Fallout television series.

Kilter Films is the company behind the TV series Person of Interest and Westworld. For Westworld, the company itself won two Emmys in 2017 and 2018, while Westworld as a whole received over 40 nominations.[1]

In July 2020, Kilter Films and Bethesda Softworks announced the production of a Fallout television series, headed by Kilter Films for distribution on Amazon Prime Video.[2]