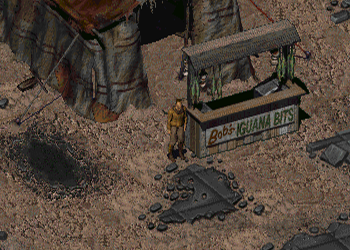 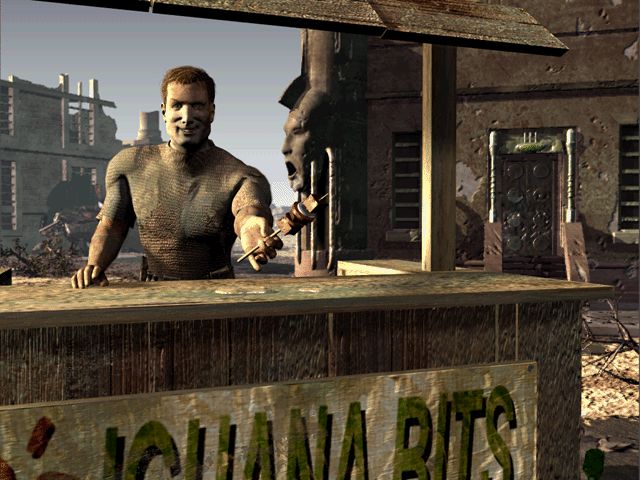 Iguana Bob appears in Fallout and is mentioned in the Fallout Bible.