Fallout Extreme was a canceled squad-based first- and third-person tactical game for the Xbox, using the Unreal Engine and developed by Interplay's 14 Degrees East division. It was in development for a several months in 2000, but didn't really have a concrete development team and never made it out of concept.

The game could be played in first and third person perspective. The player would control a 4-person team and would be able to switch the active character, all of which had various skills, at any moment. The team could consist of ordinary wastelanders, former Brotherhood of Steel members, super mutants, Native American shamant and even Mongol warriors. There were both single- and multiplayer modes.

It is unclear when exactly the game was going to take place. According to the summary in a design document, "almost a century has passed" since the Great War, but it's probably just an error that would have been fixed in the final version of the game, just like the "I was born just after the bombs fell" in Fallout: Brotherhood of Steel.

The Brotherhood of Steel (judging from the concept art, probably the Midwestern branch from Fallout Tactics), the "once silent organization", has been expanding and seizing more and more territory under their control. Their area of influence stretches as far as Alaska, where the Brotherhood's new headquarters is now located. The Brotherhood's agenda "leaves little room for the survival of radiation or FEV outbreak victims". Local humans are either drafted into the Brotherhood's ranks as cannon fodder or enslaved, and mutants are outright eradicated. It is the Brotherhood that the player would oppose during the first half of the game.

The player controls a squad of revolutionaries known as The Cause. Throughout the game, it would gain momentum, starting in Oregon, Washigton and Canada. Each reclaim town would vow loyalty to the player's cause.

However, after defeating the Brotherhood, the player would learn why the Brotherhood set out to Alaska in the first place. The rebels must now venture across the Bering Strait, through Russia and Mongolia and finally into China, in order to destroy the Doom's Day Missile that could obliterate what is left of America. The endgame would take place within the Forbidden City, where the Chinese Emperor resides.

Among the factions encountered along the way would be the Issaquah Nation, the Inuits, the Montauk, the Horde of Huns, Siberian Cossacks and finally the Army of the Golden Tiger and New Imperial Guard. 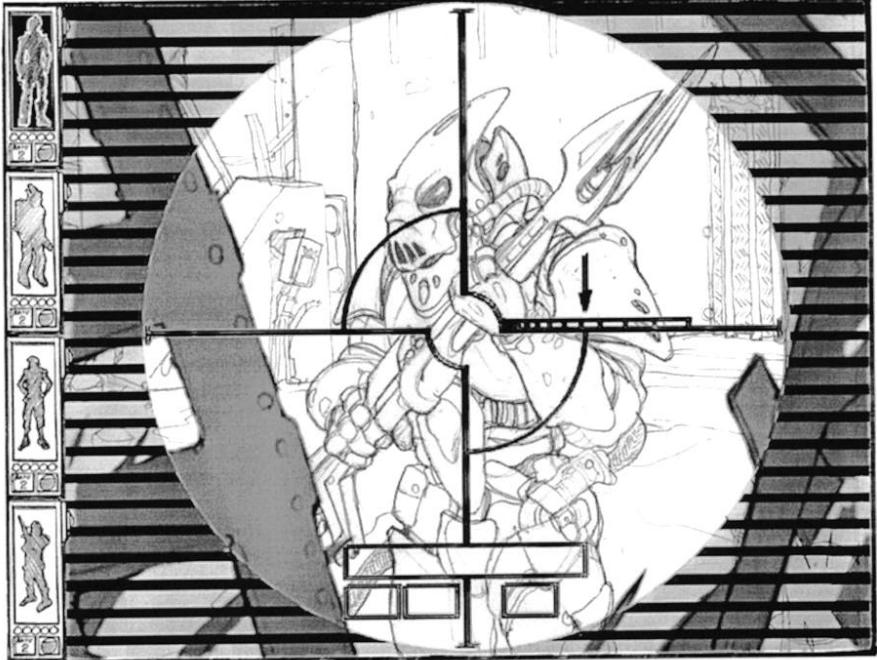