The Death Ray is attached to the underside of Mothership Zeta and seems to be its main offensive weapon. The player uses the ray in This Galaxy Ain't Big Enough... to destroy the enemy ship that attacks at the end of the quest.

The first encounter the player has with the Death Ray is when the Observation area is first reached. A giant Alien head will appear as a holographic display, speak angrily, then a little while later a very loud noise will be heard and if one looks down they will see a large beam cross the see-through floor. It is unknown what the target was, if there was any. It's possible the Alien Captain was trying to intimidate the player into surrender or merely taking out frustration due to the player's constant killing of his crew and scuttling of his devices.

Shortly after, the quest This Galaxy Ain't Big Enough will begin and the destruction of the Death Ray will become your major objective.

The options are, respectively, from the right to the left on the console. Use the button in the middle to fire. It takes roughly five seconds to charge each time and its ability to fire will be shown through the button lighting up and spinning.

The player has an opportunity to attack Earth with the Death Ray. After the room with the generator nest is cleared out, the ray can be configured to aim at Earth near Algonquin National Park in Ontario, Canada. The explosion spans around 350 miles, or 550 kilometers (past Detroit or Cleveland). The controls on the right change where the Death Ray aims, and the right-hand control on the left console fires the Death Ray.

Unusually, after you "destroy" the Death Ray you are still able to use it in the end of the mission to take out an incoming alien spaceship, and the Death Ray functions perfectly fine. This may have been an oversight by Bethesda in order to have an "explosive" ending to their last DLC. 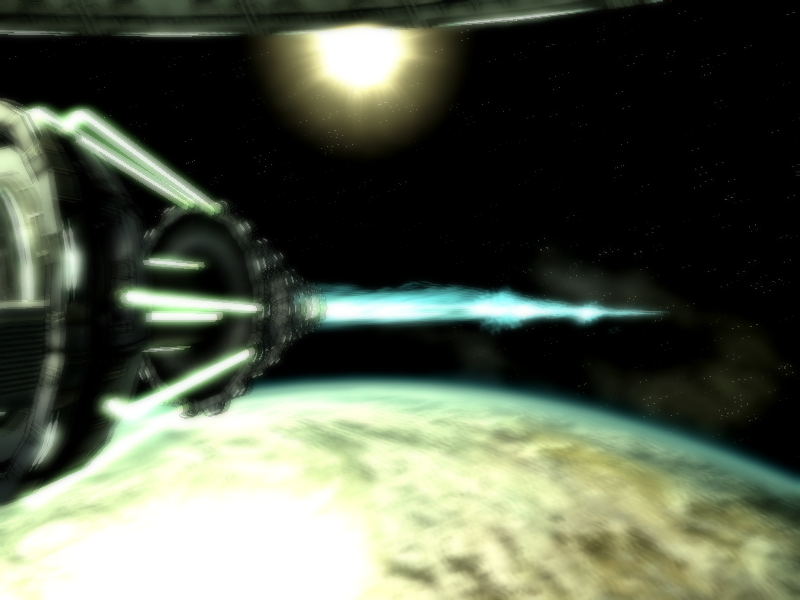 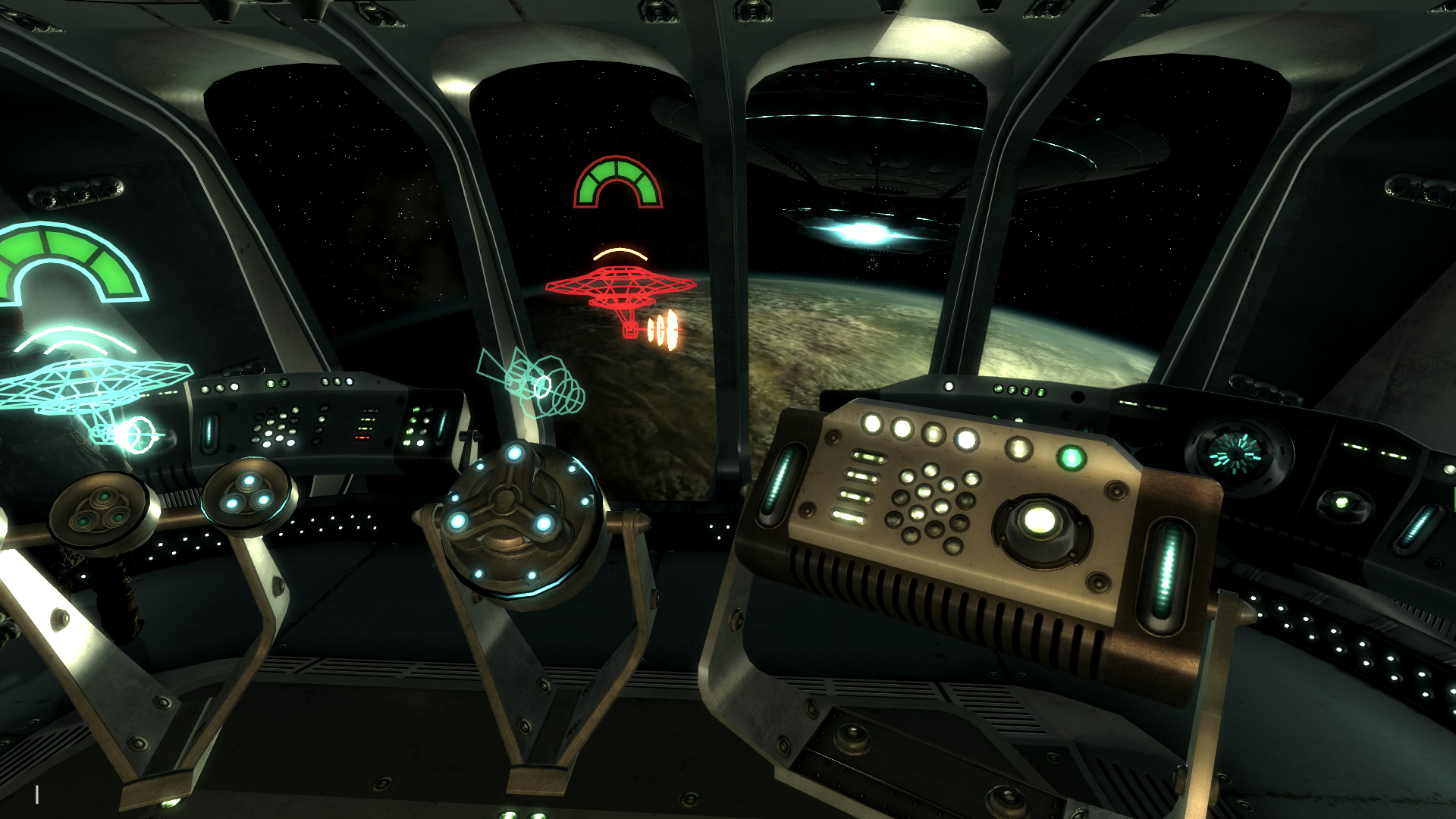 The controls in the player uses to fire at the enemy ship
在此图库中添加照片
取自“https://fallout.fandom.com/zh/wiki/Death_Ray?oldid=2711”
社区内容除另有注明外，均在CC-BY-SA协议下提供。