The Compound is an unmarked location in the Commonwealth in 2287. It lies just to the west of the lake adjacent to Covenant.

The Compound was created by Dr. Roslyn Chambers, an anti-synth fanatic. Its purpose is to fight the Institute by rooting out suspected synths and abducting, interrogating and torturing them, and eventually killing and dissecting the synths for scientific purposes.

It is responsible for the project to turn Covenant into a refuge for the victims of synths, which aids the Compound by administering the SAFE test to those passing through. However, Dr. Chambers admits that the test is not completely accurate, and that some of those captured and tortured turn out to be human.

The sewer is a small subterranean section accessible through a door inside a big pipe. The pipe is based partially under water in the lake to the west of Covenant. It is fortified by the Compound guards. The last chamber features a chemistry station, an armor workbench and a terminal. Adjacent to the chamber are three prison cells, one of which contains Amelia Stockton. The chamber is used as a torture chamber by Dr. Roslyn Chambers. If she is killed, the whole base, and Covenant, will be hostile towards the Sole Survivor.

The Compound appears only in Fallout 4. 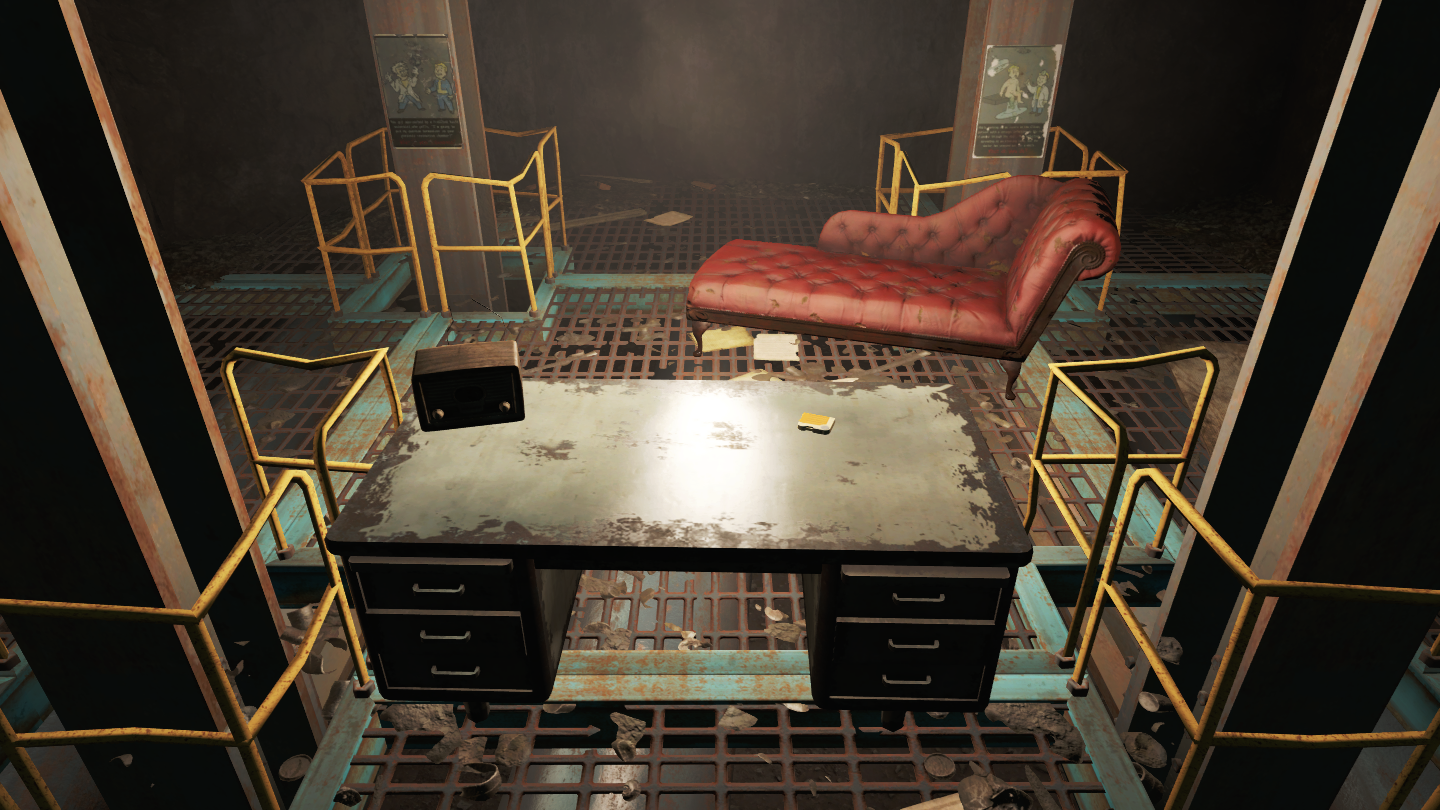 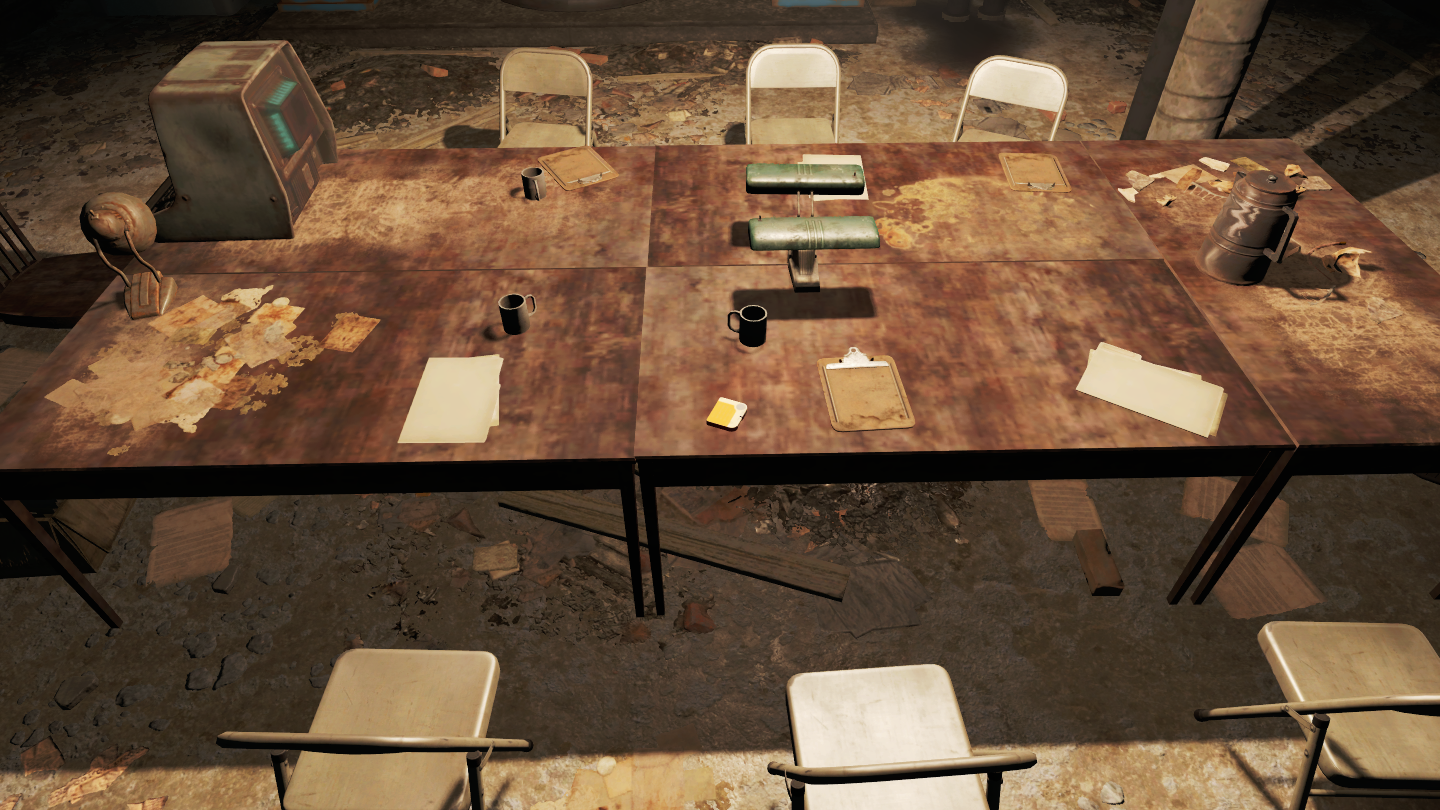 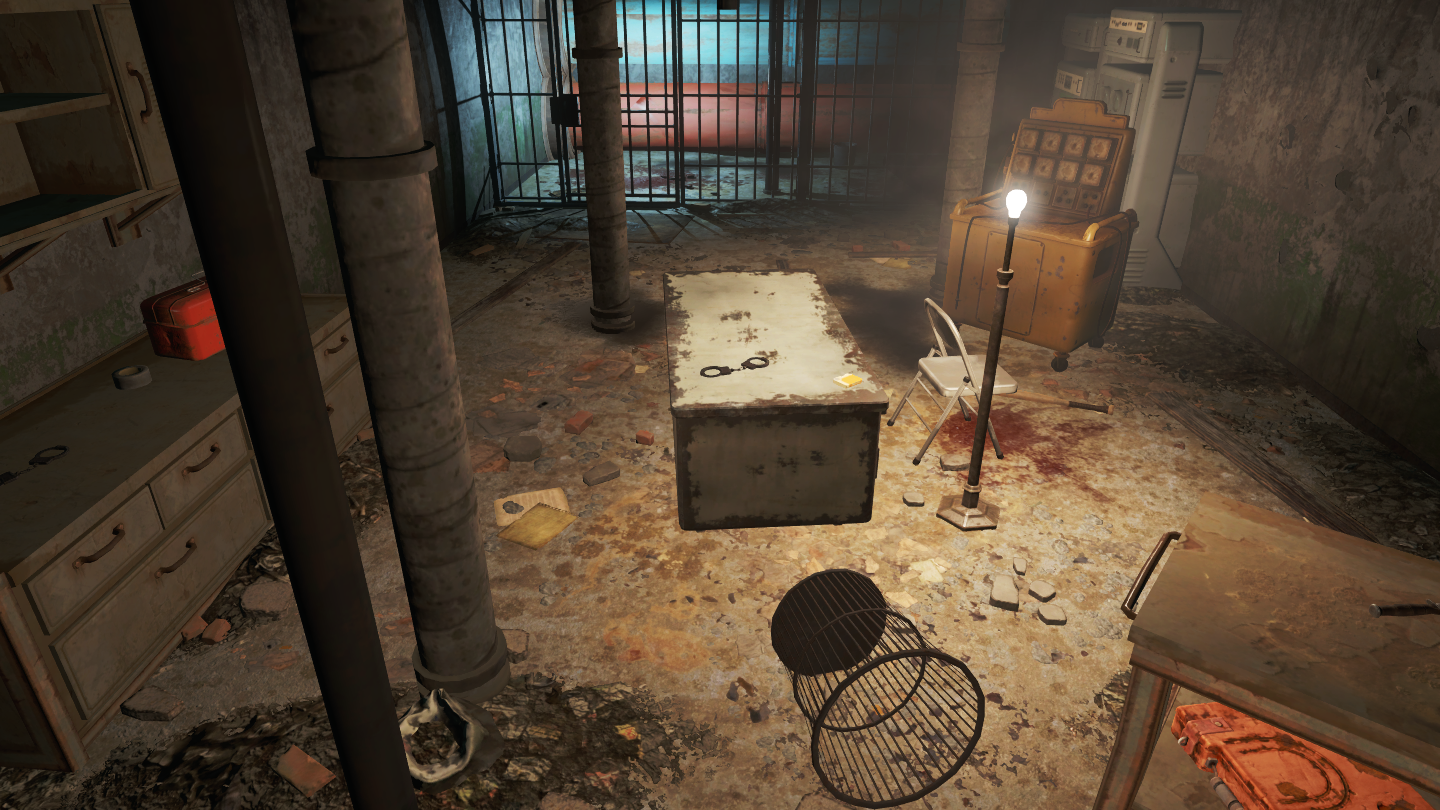 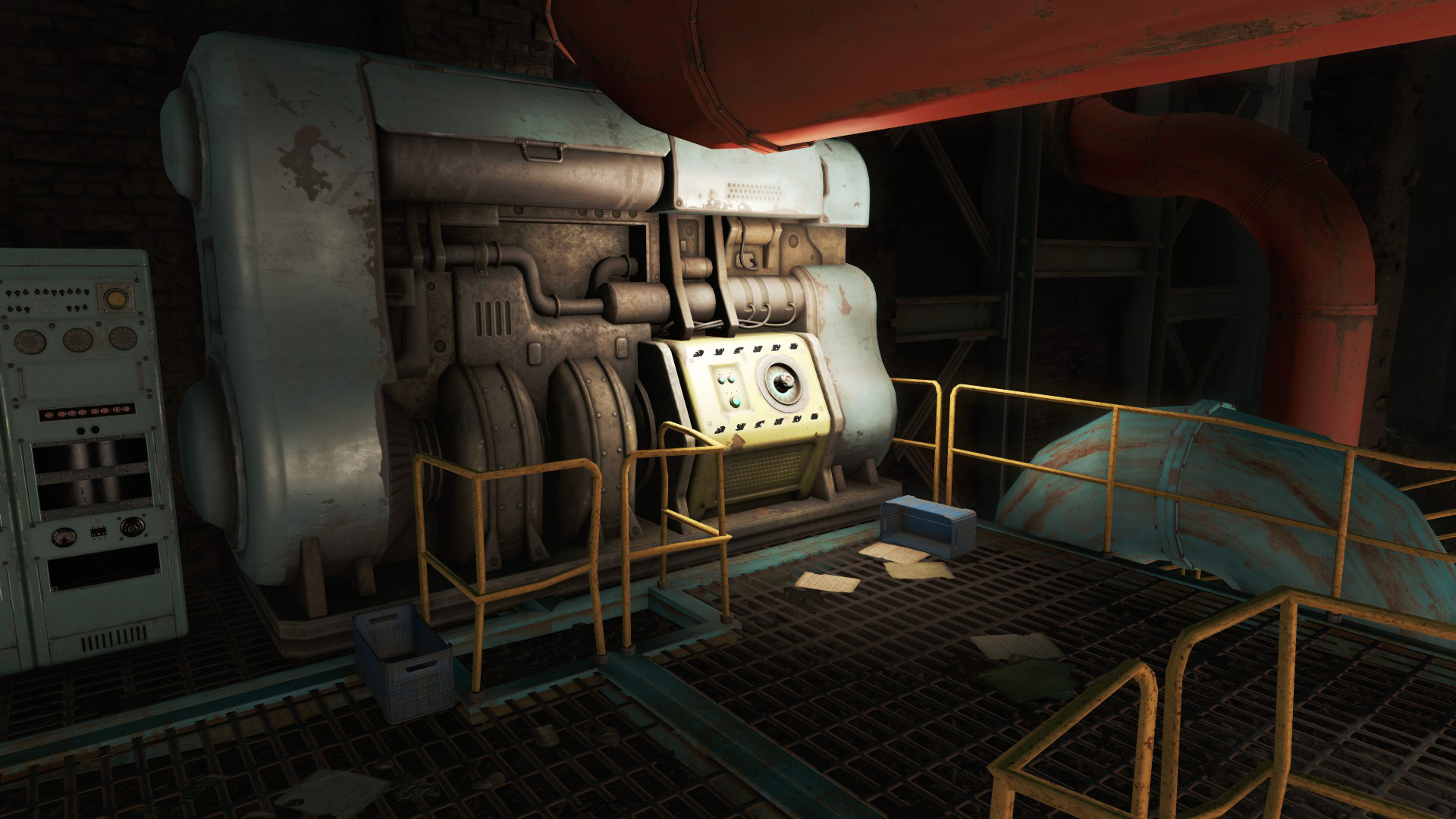 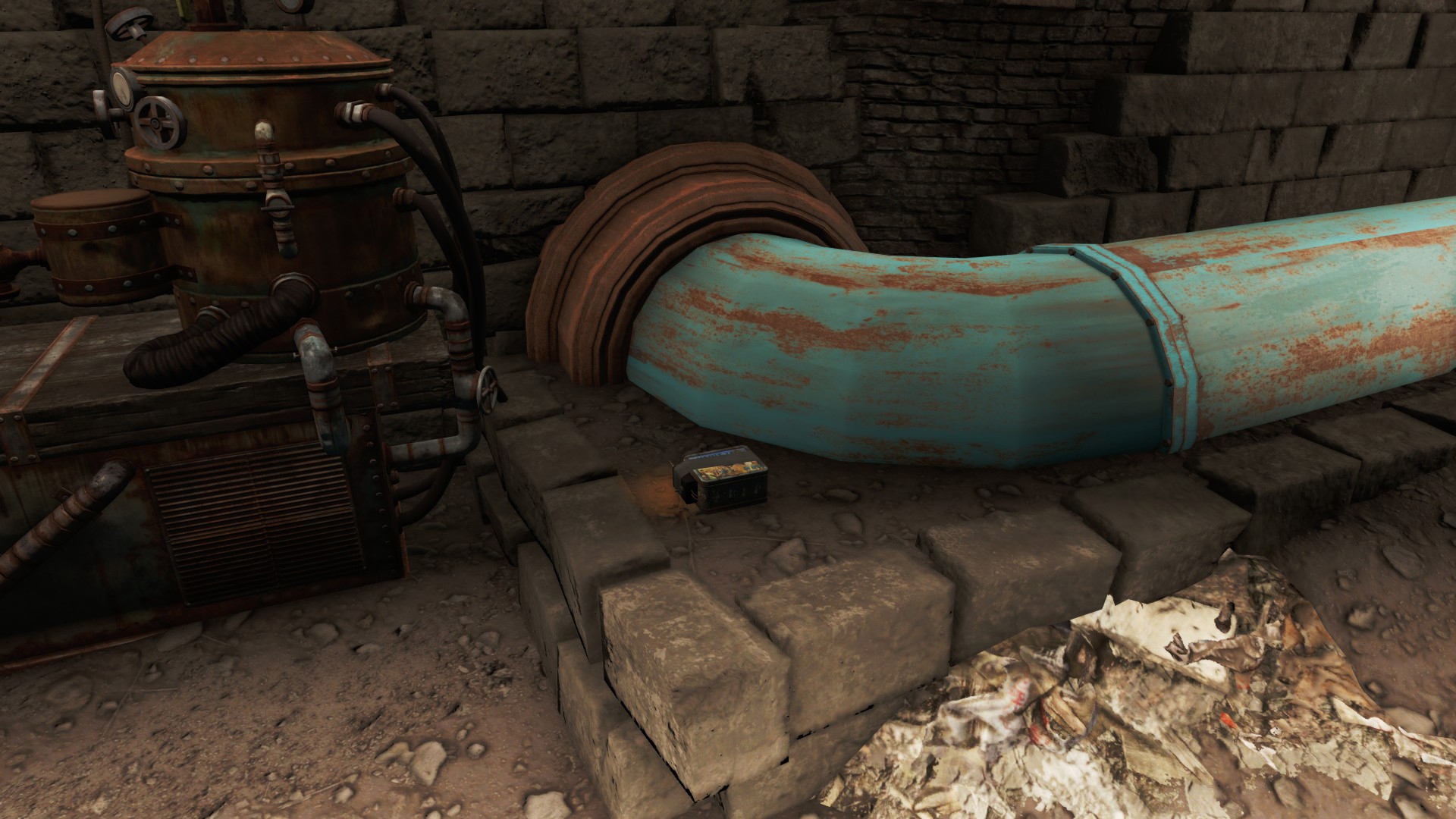 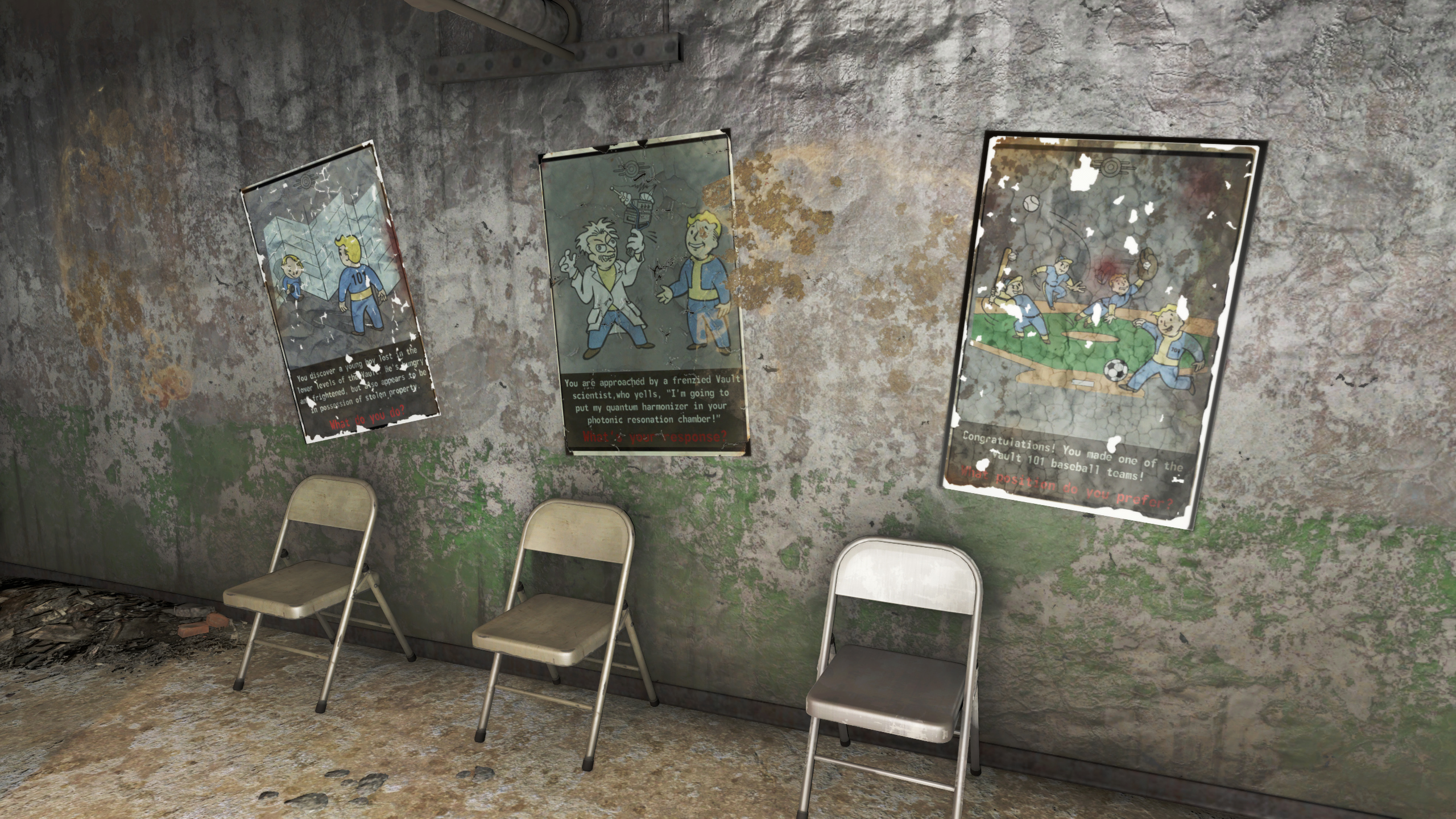 Posters with questions from the SAFE tests. On the nearest there is a mention of Vault 101
在此图库中添加照片
取自“https://fallout.fandom.com/zh/wiki/Compound?oldid=23886”
社区内容除另有注明外，均在CC-BY-SA许可协议下提供。