Site Bravo is a location in the Savage Divide region of Appalachia in 2102. It is located south of the Palace of the Winding Path and west of Monongah power substation MZ-01.

Site Bravo is one of three nuclear I.C.B.M. silos located in Appalachia, the others being Site Alpha and Site Charlie. According to the Vault 76 overseer, the silo can only be accessed by high-ranking U.S. military officials, and it contains an automated factory capable of replenishing its arsenal of nuclear missiles.

All three nuclear silo interiors in Appalachia are identical and are divided into five different sections: residential, reactor, operations, storage and control room. The residential sector features a gym with numerous weights (a good source of lead) and a recreational area with a pool table. The reactor is initially irradiated. There is a hazmat suit on the lockers, as well as a decontamination shower in the area, which requires a hacking skill of 3, and a power armor station, armor and weapons workbenches. The storage section houses another power armor station, more weapons workbenches and a tinker's workbench.

See the gallery for screenshots

Site Bravo appears only in Fallout 76. 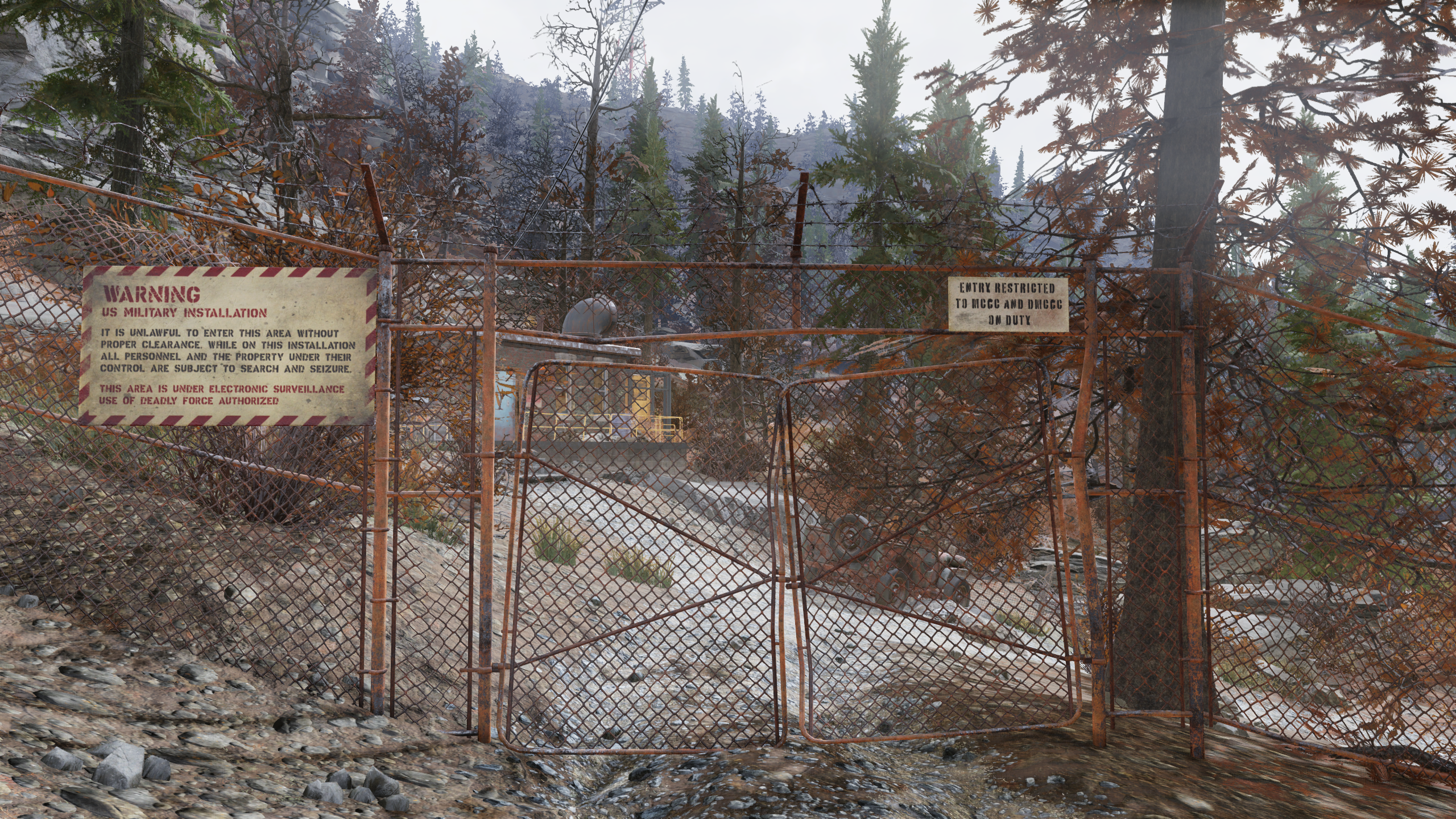 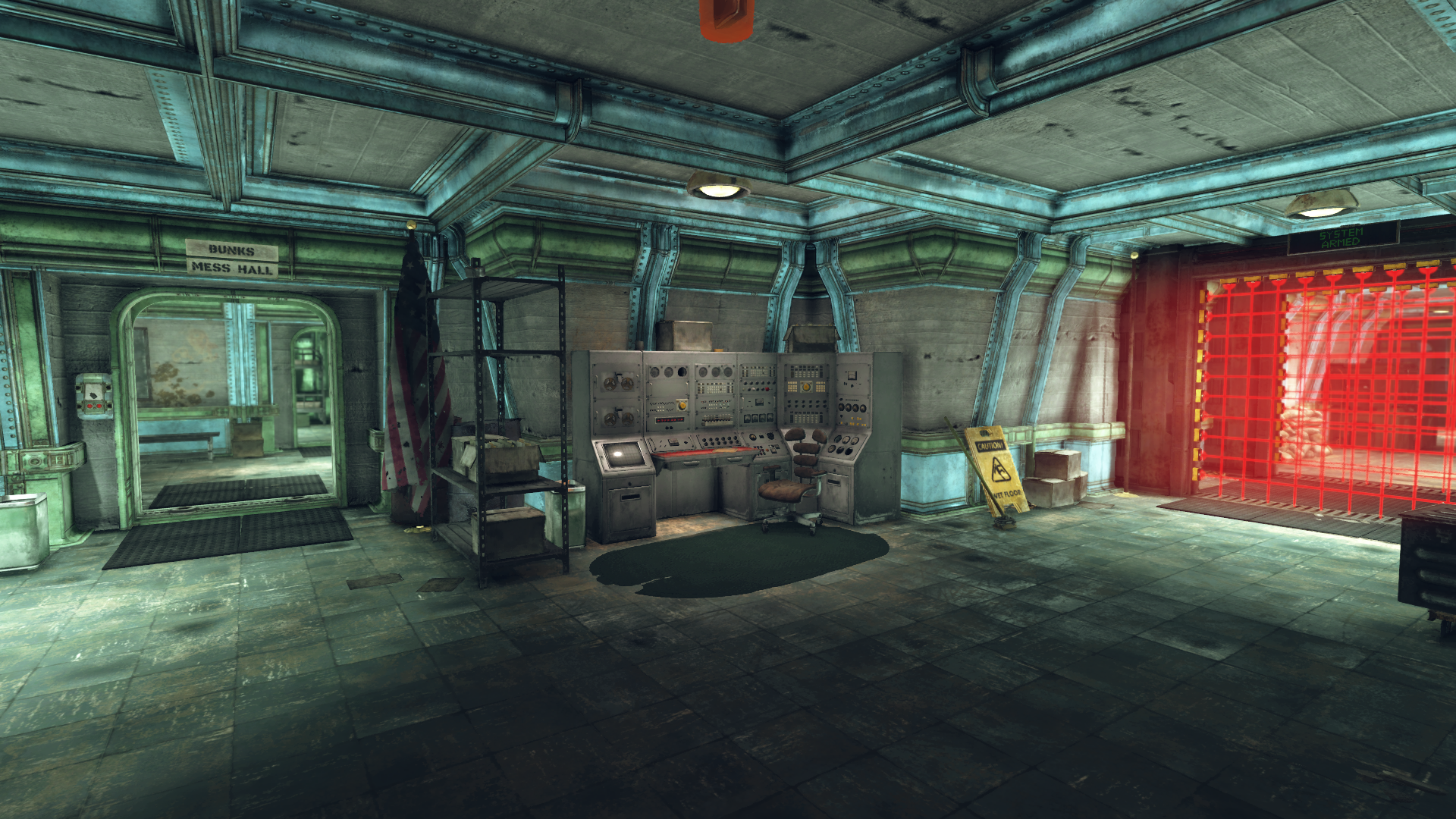 Entrance with the security grid 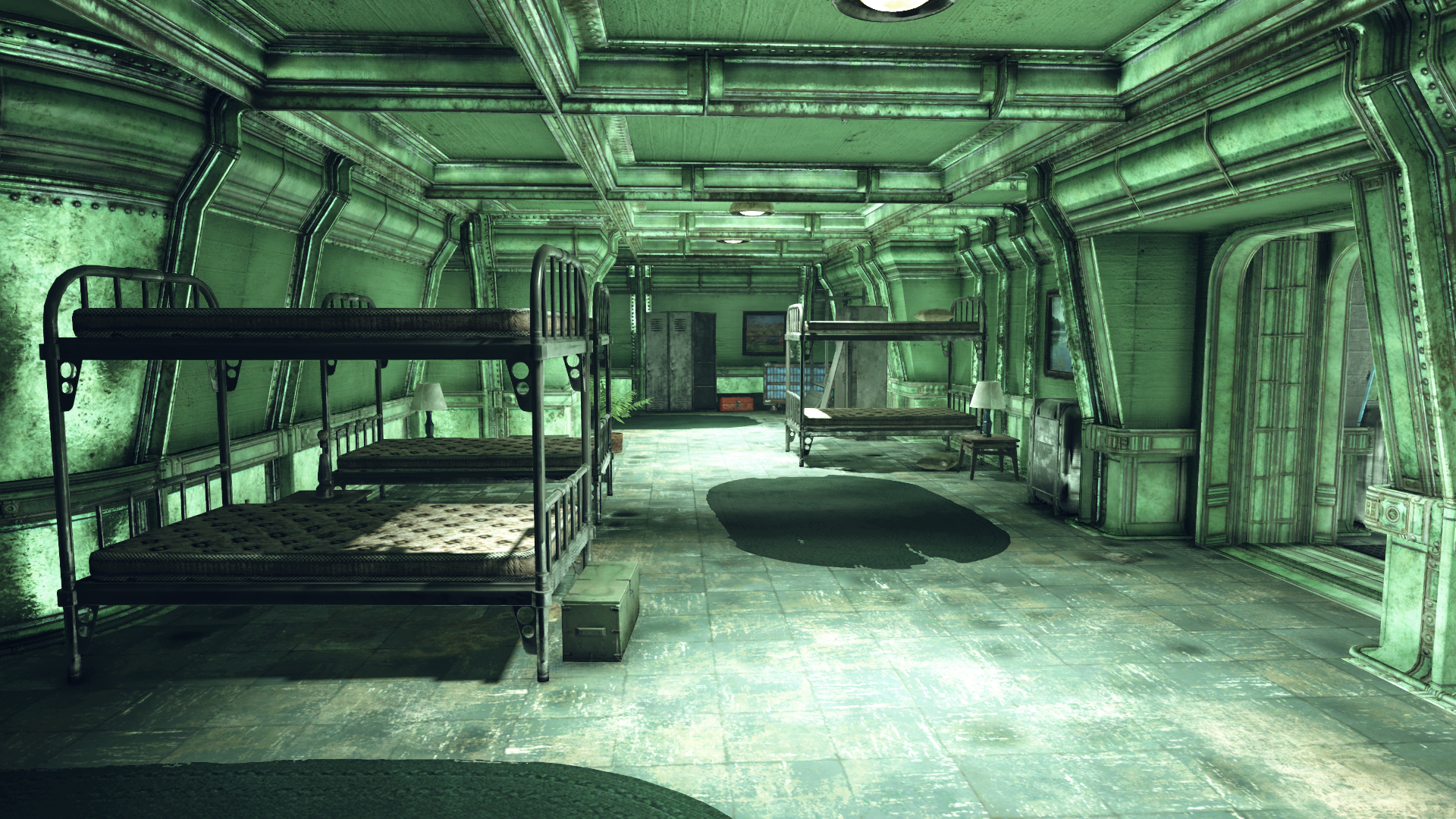 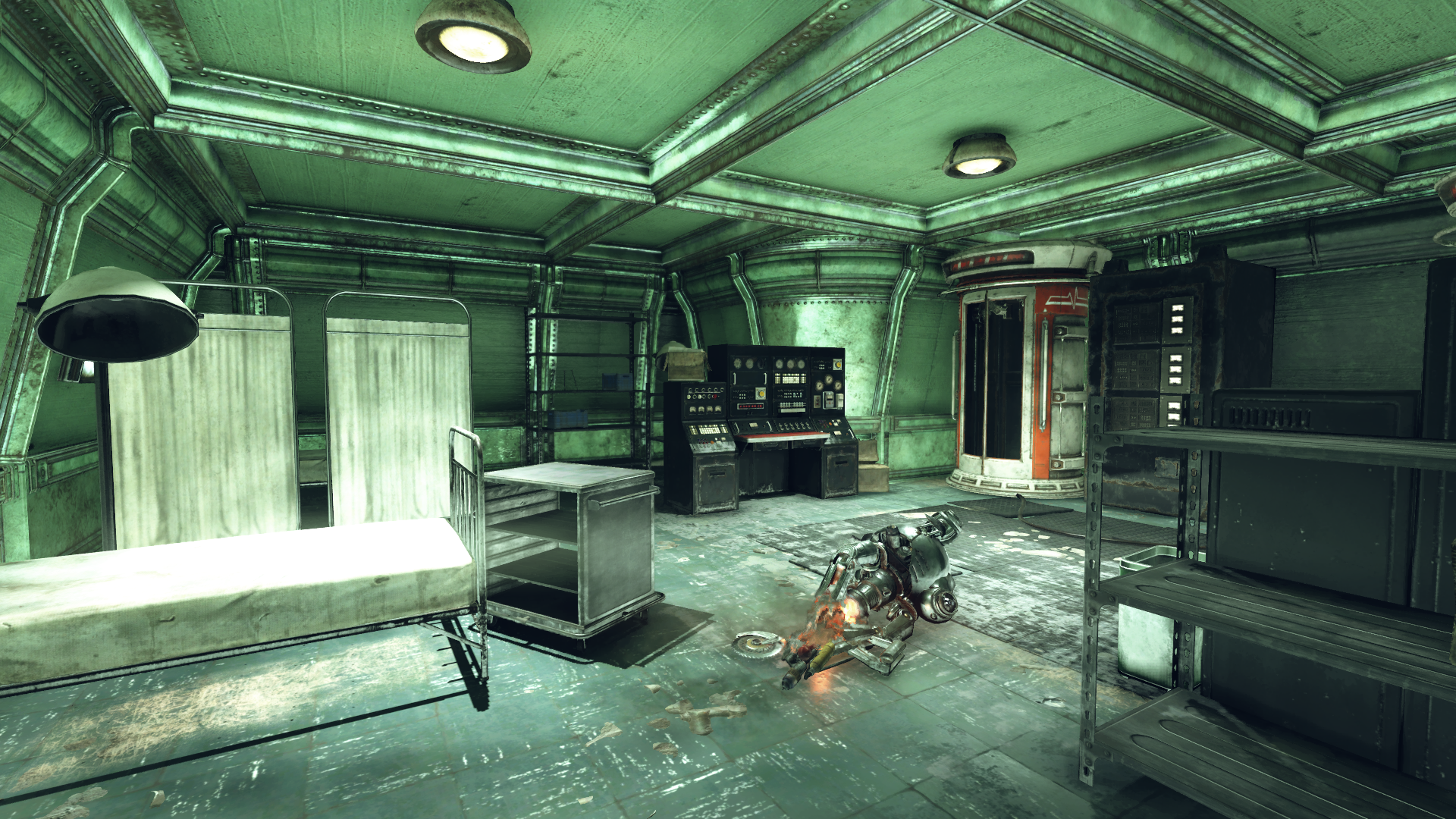 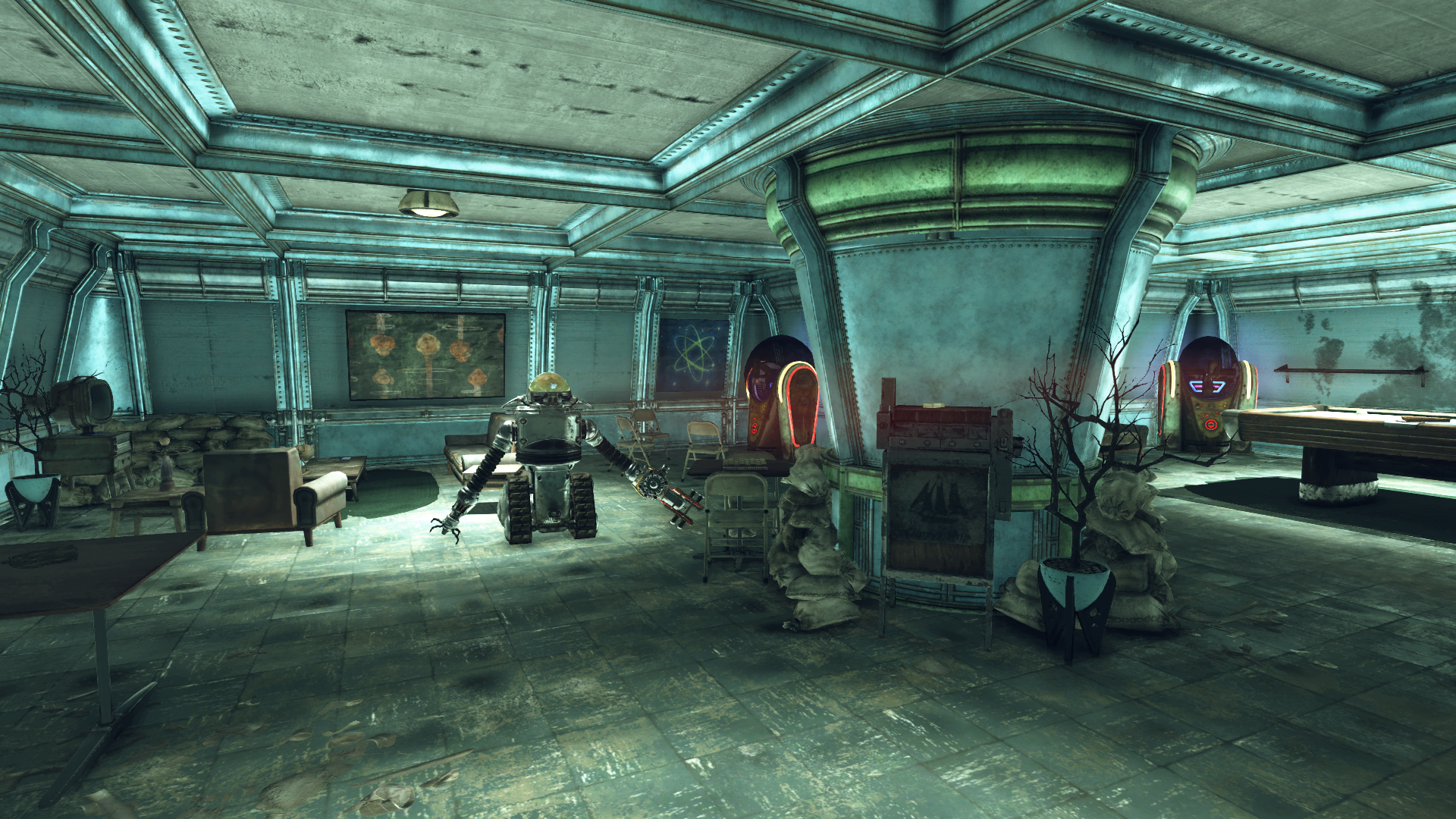 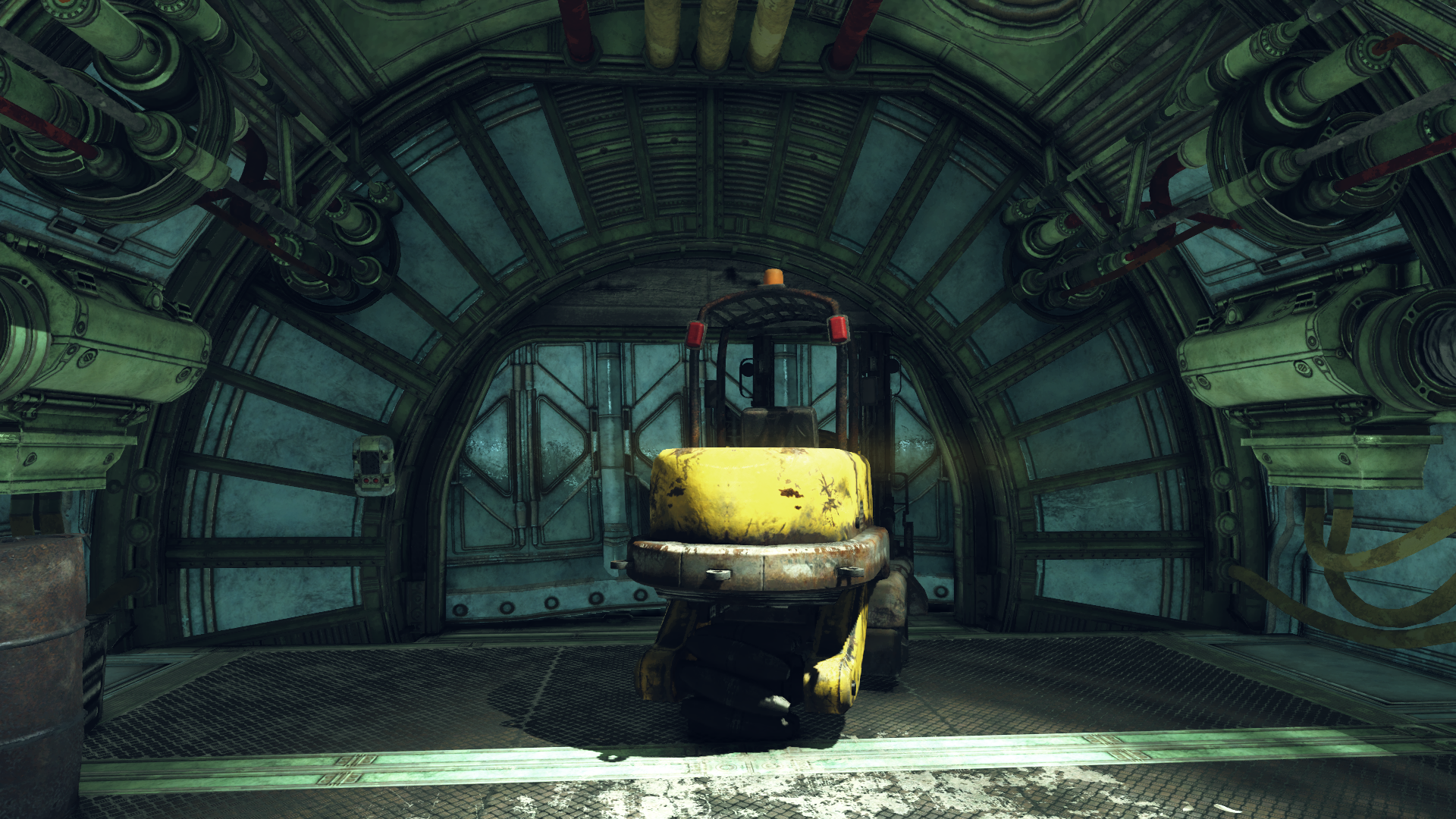 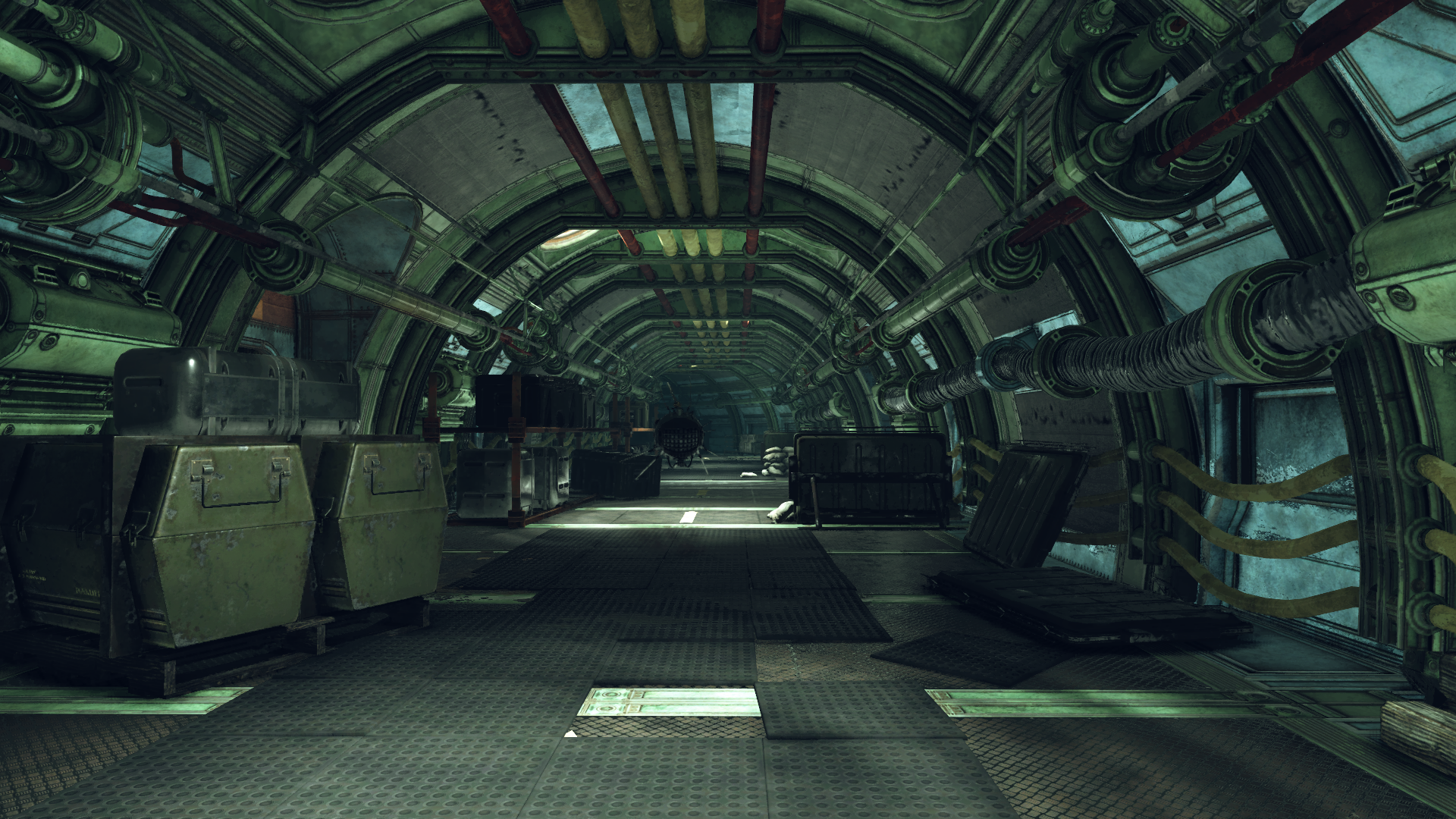 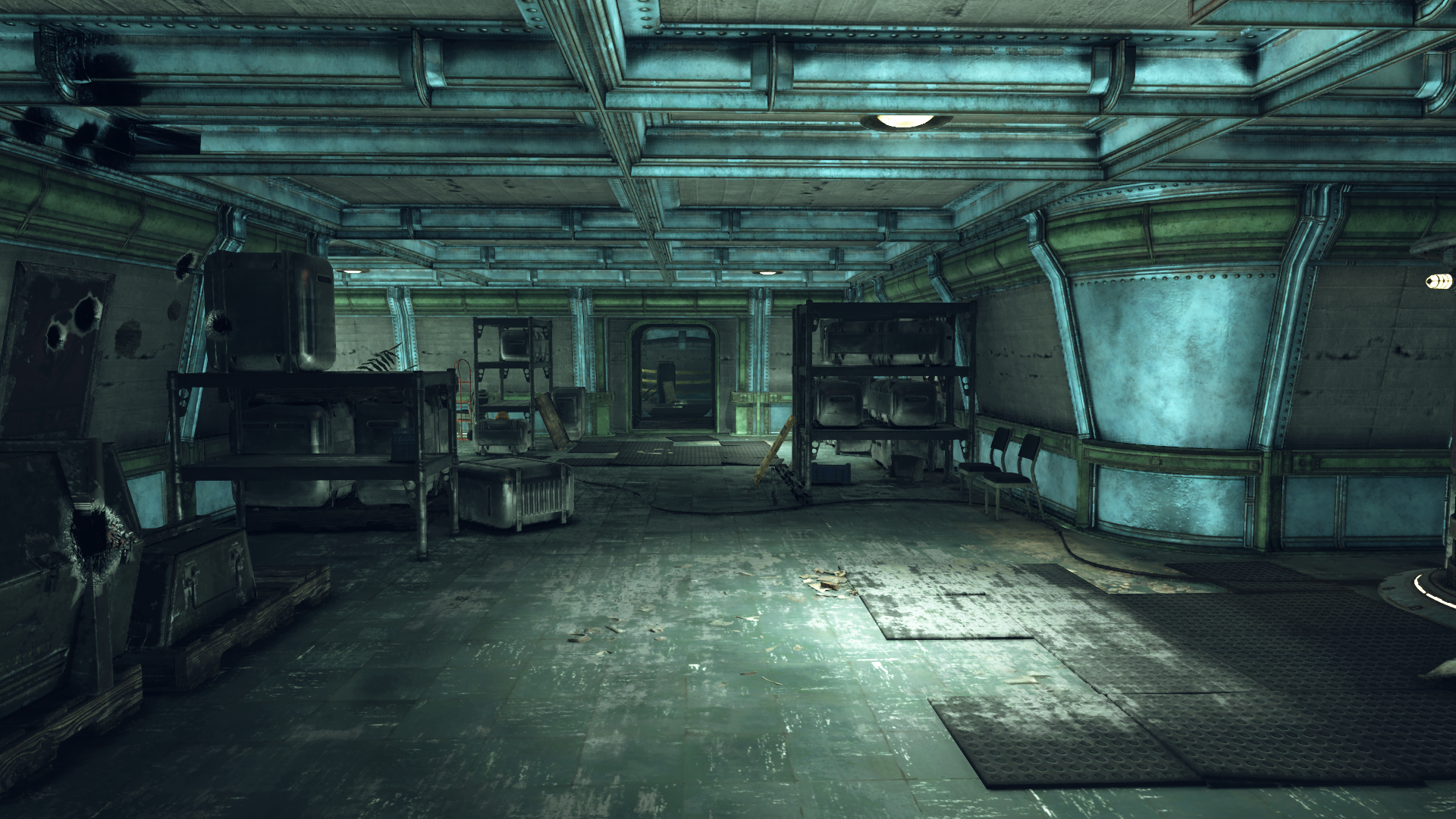 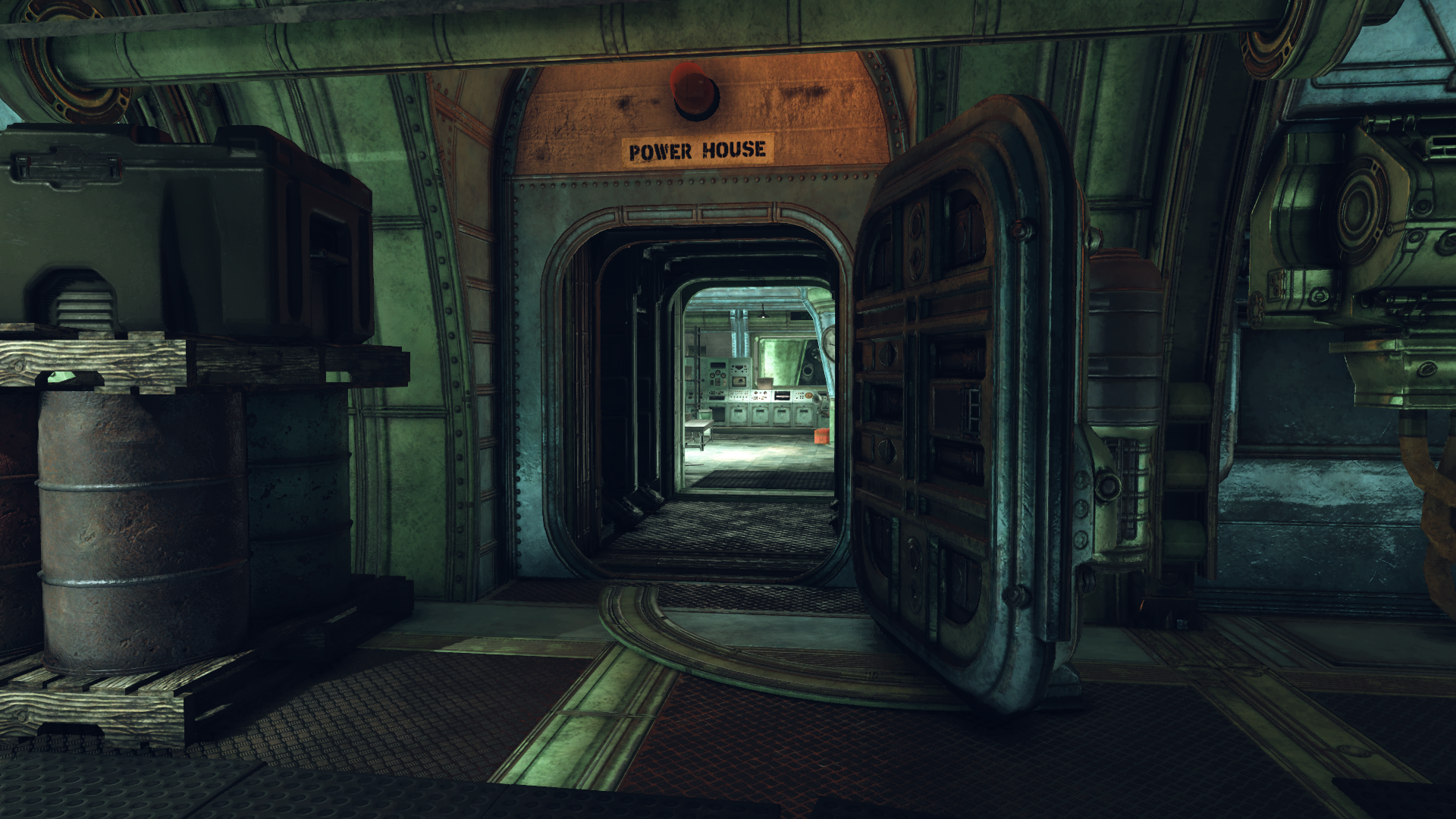 Entrance to the reactor 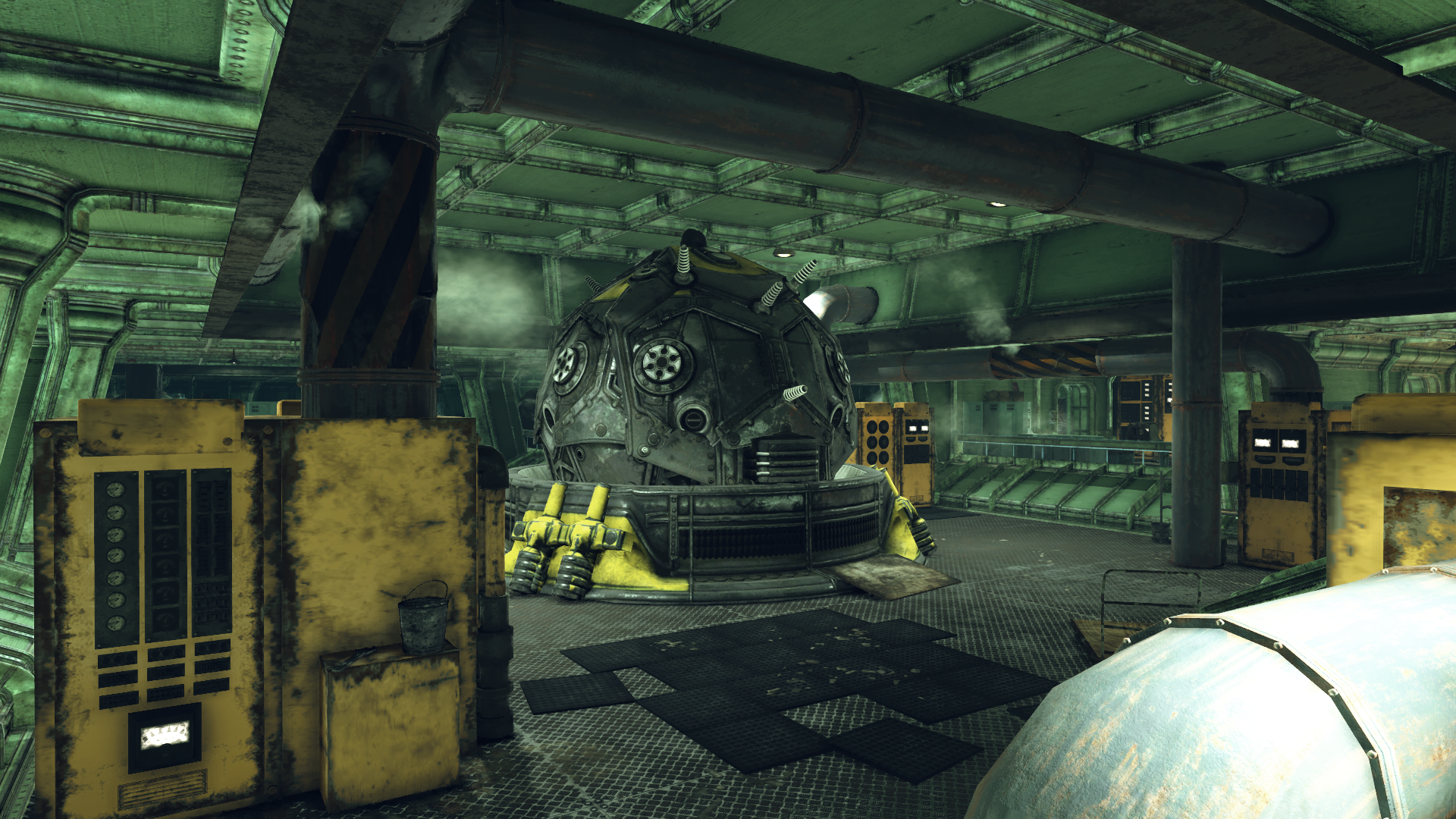 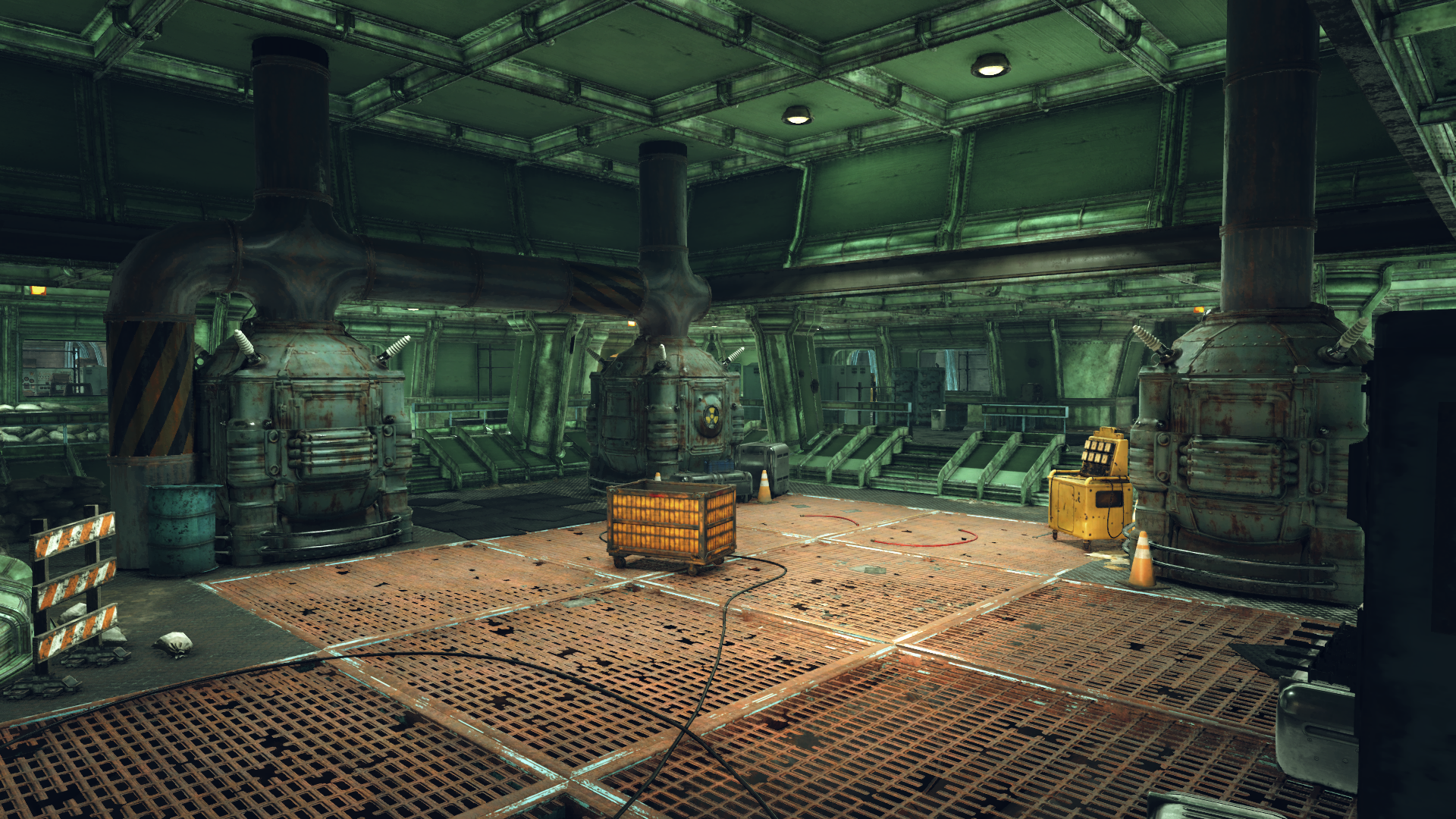 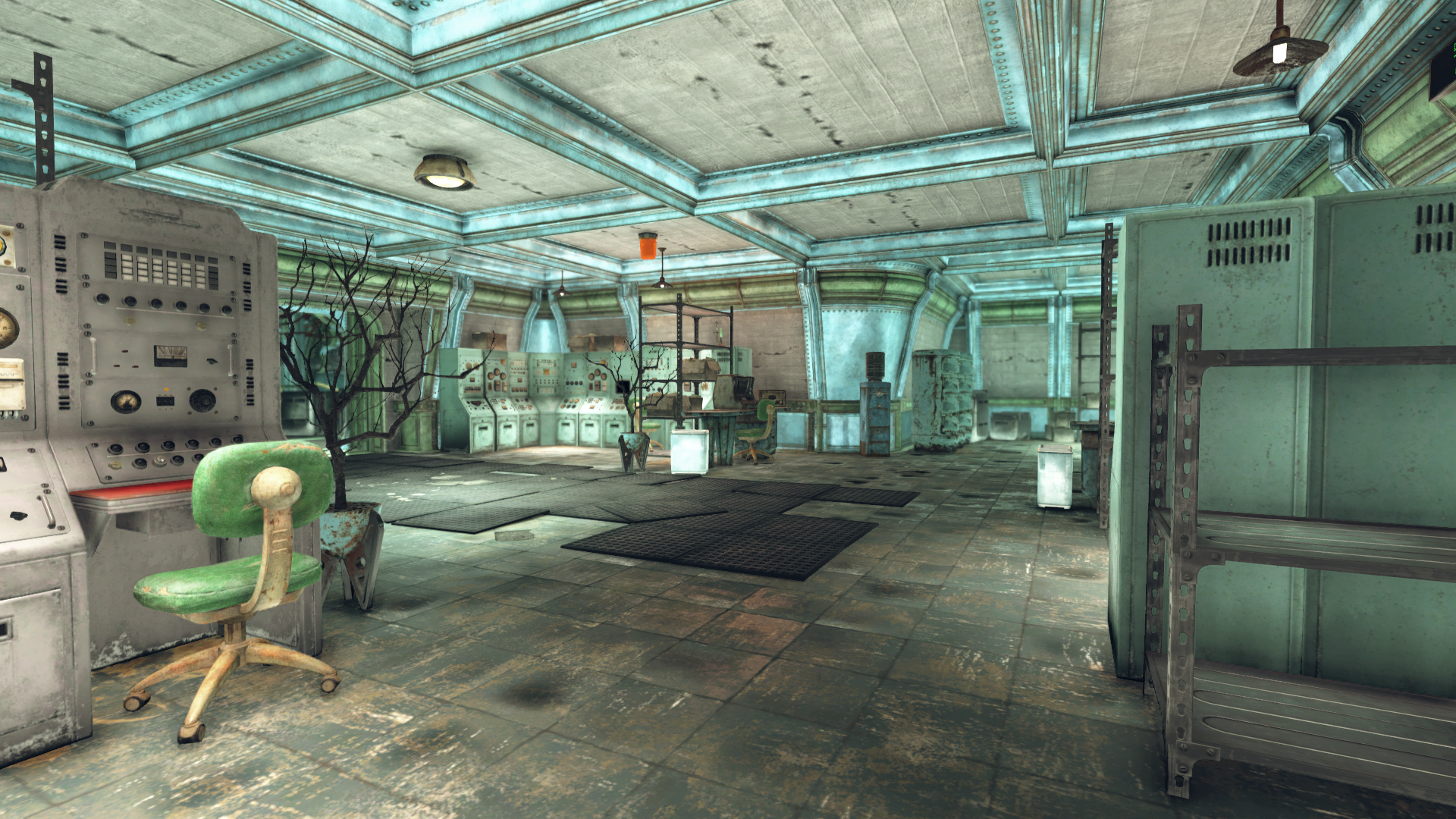 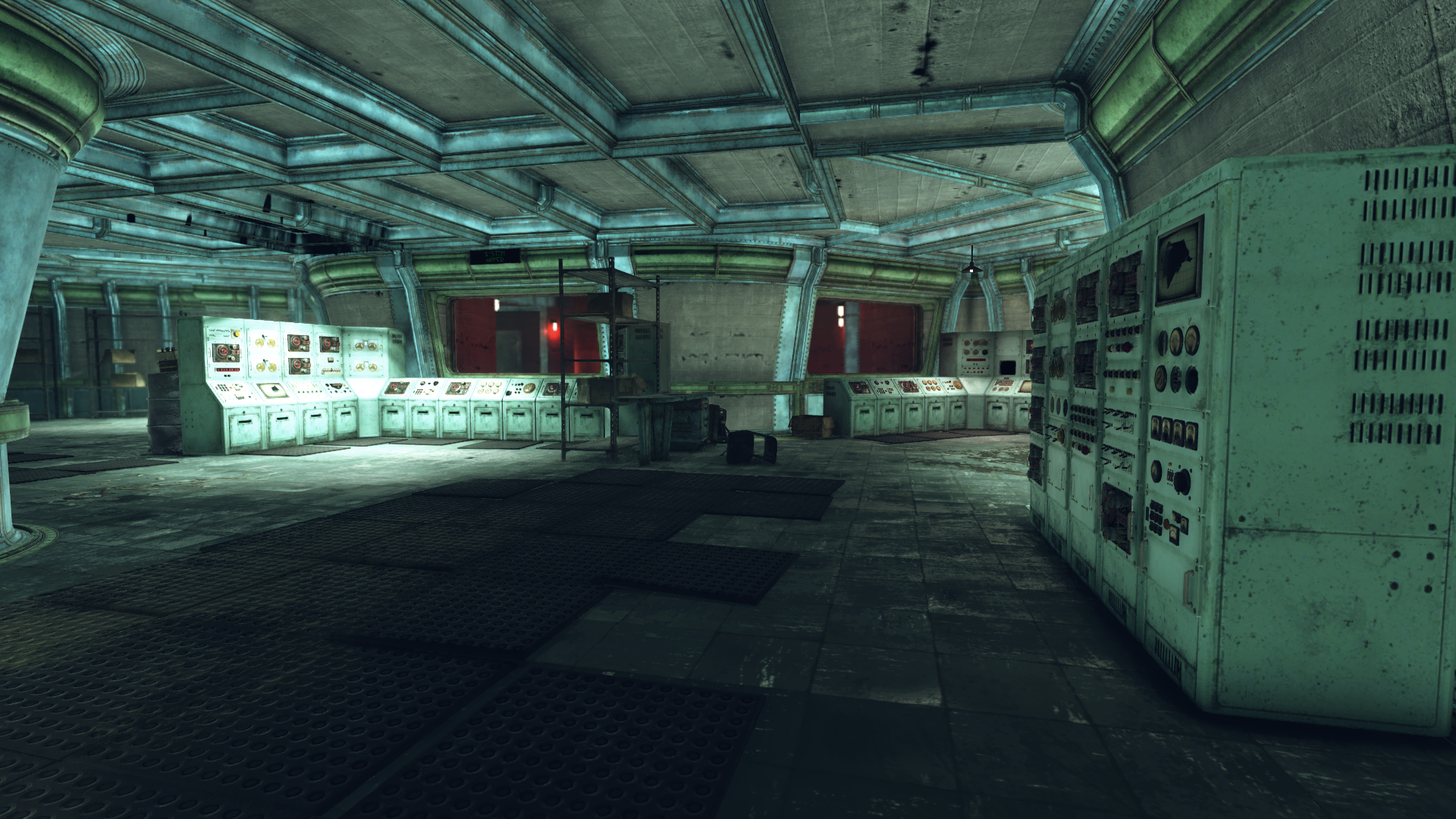 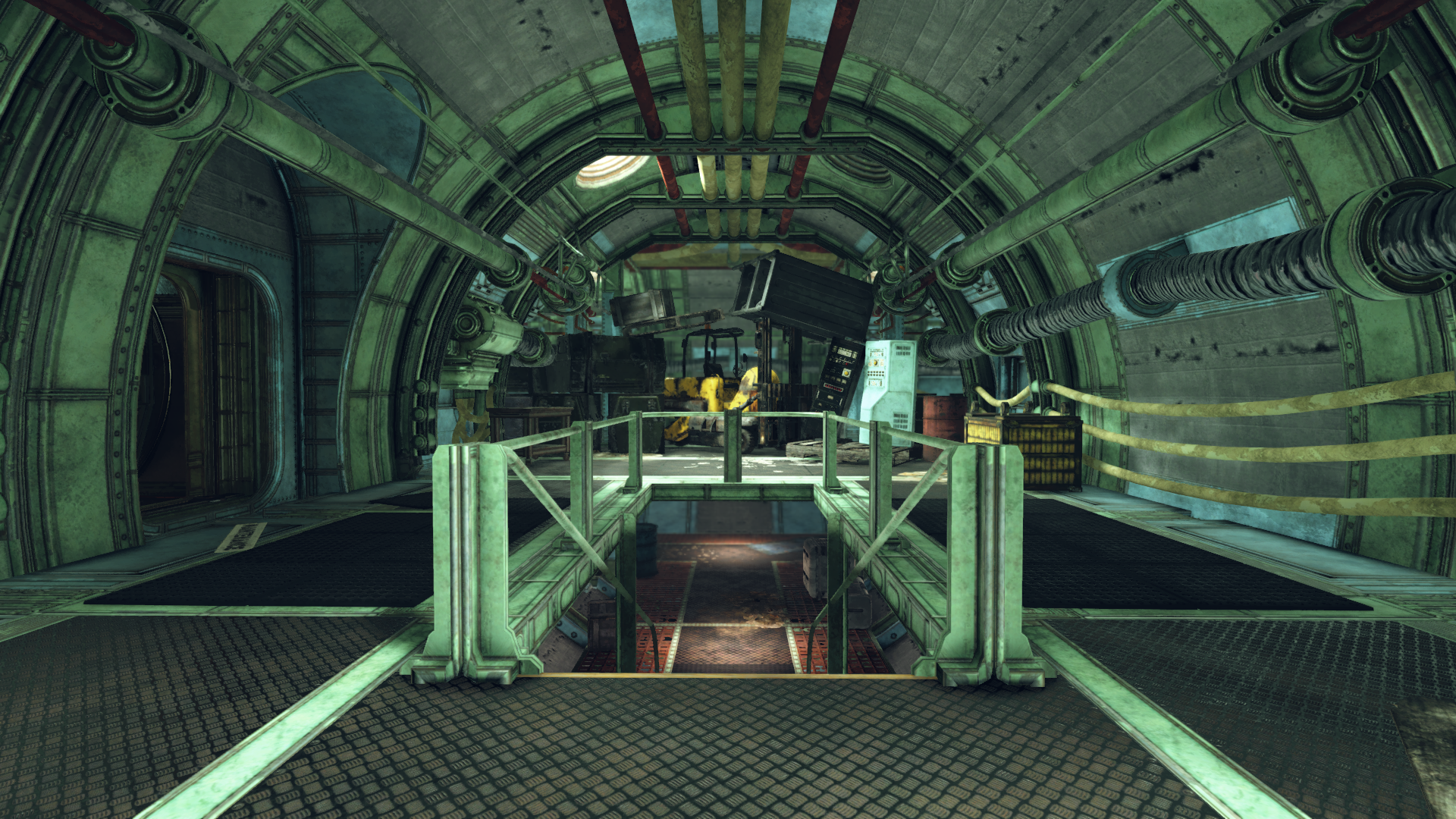 Another corridor leading to the storage facility 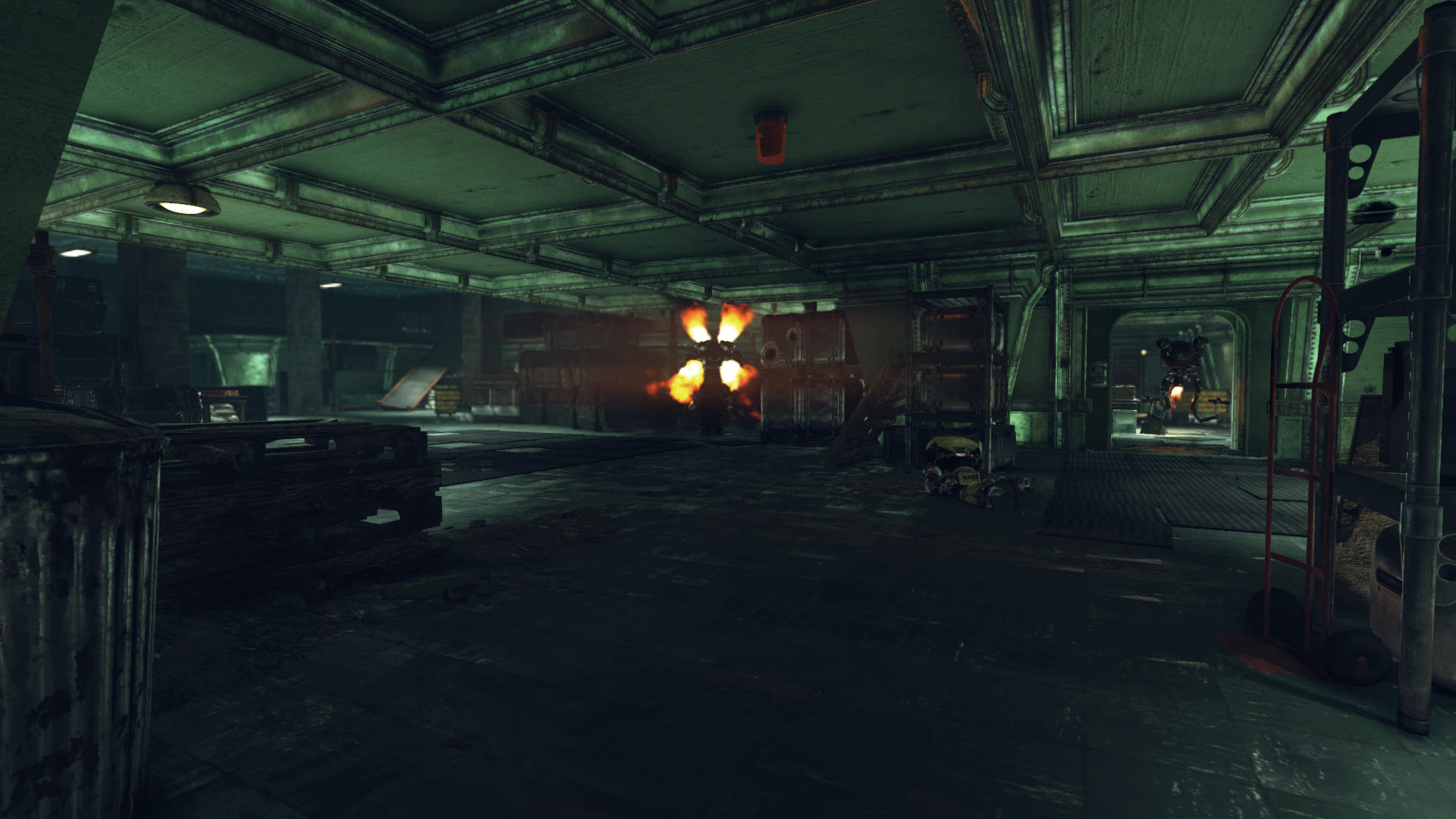 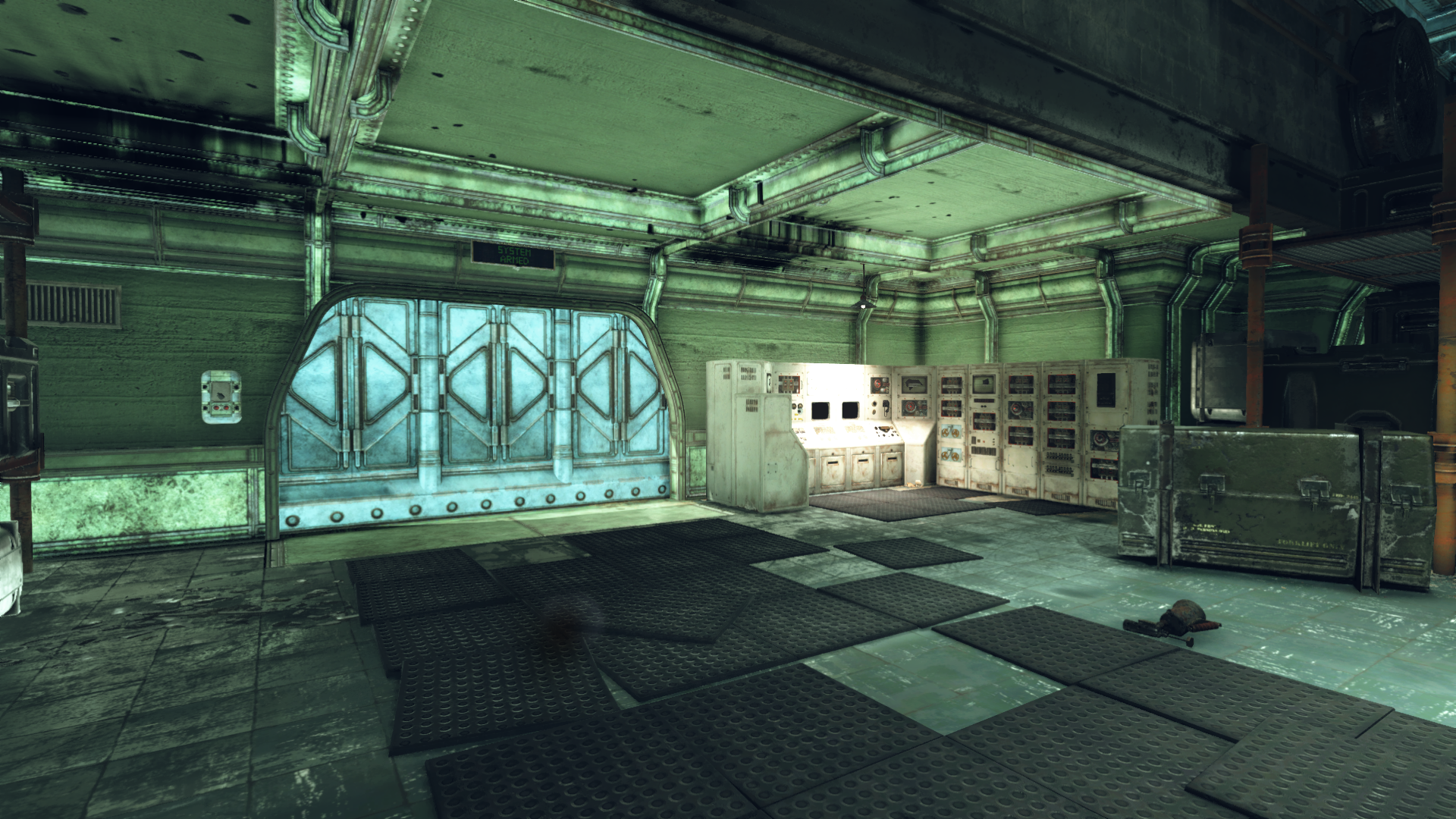 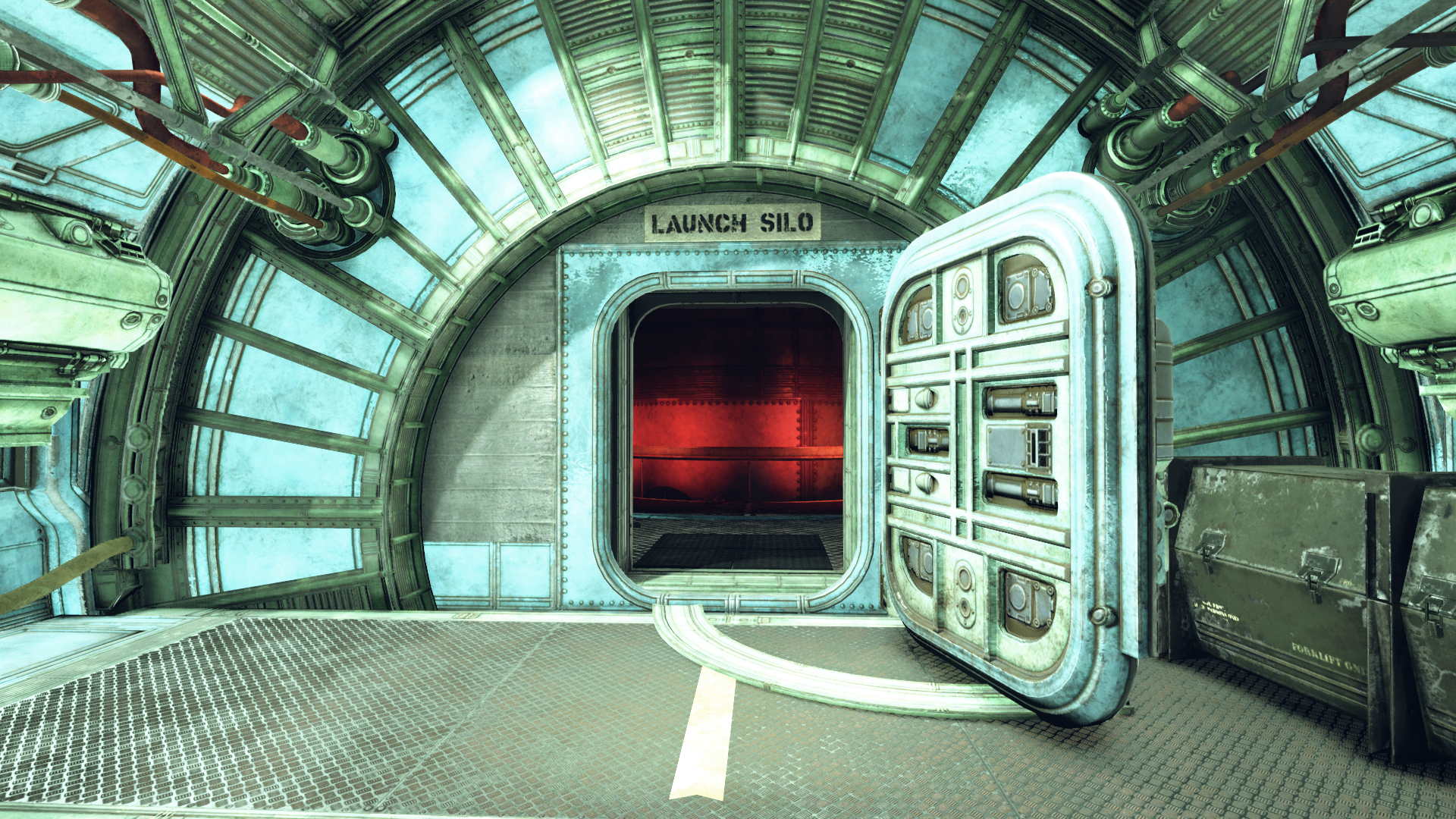 Sealed entrance to the missile chamber 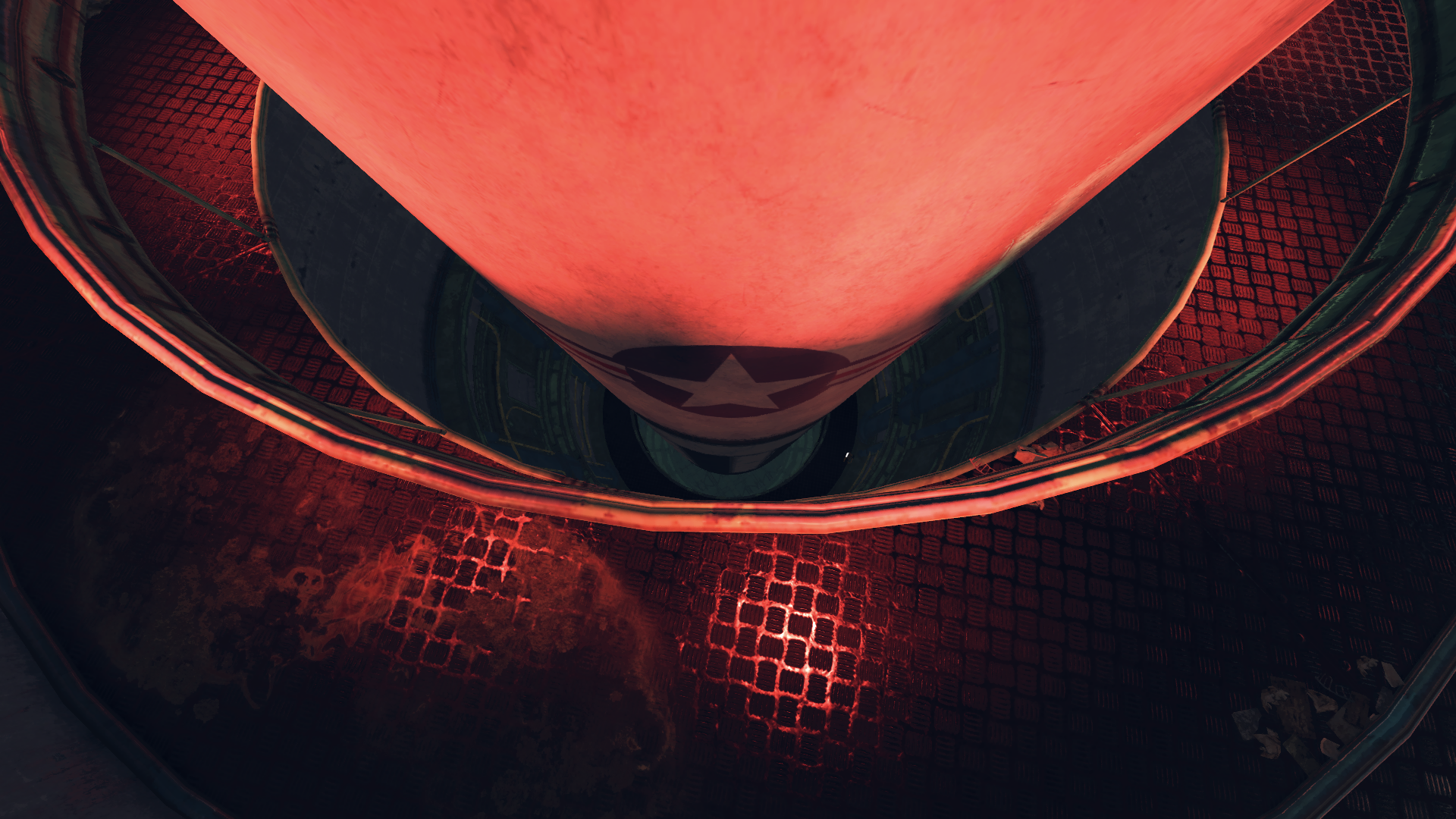 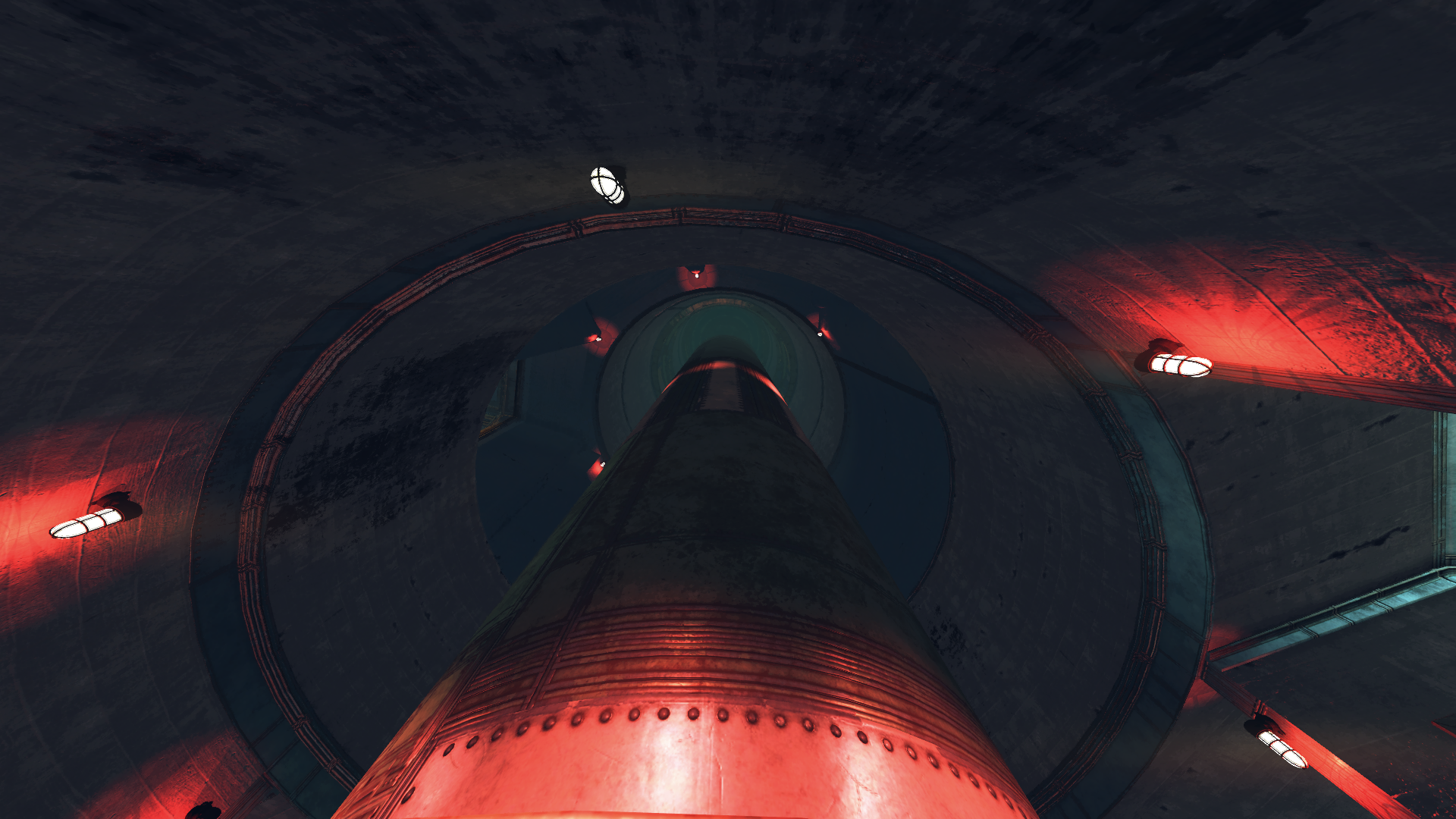 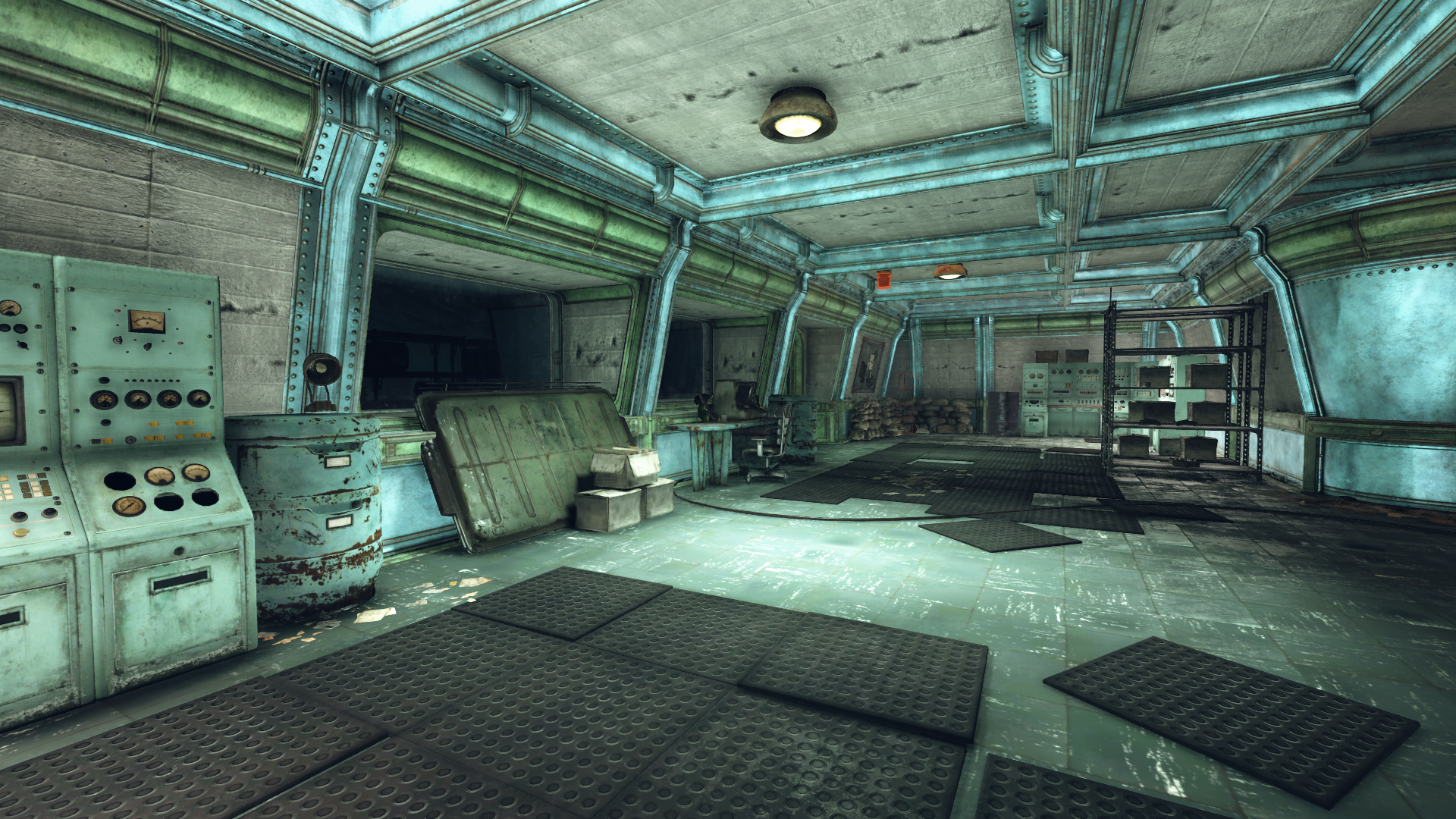 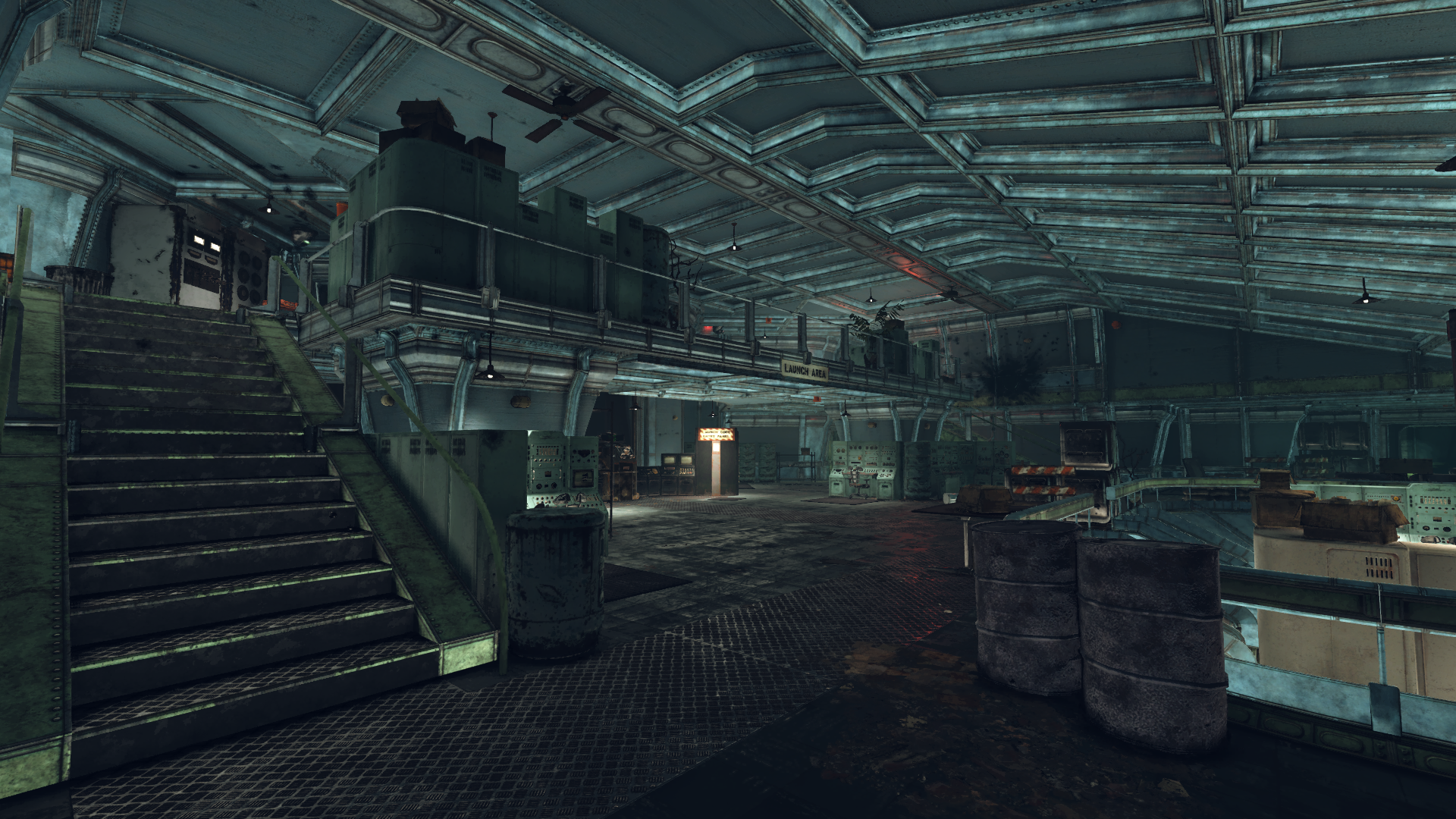 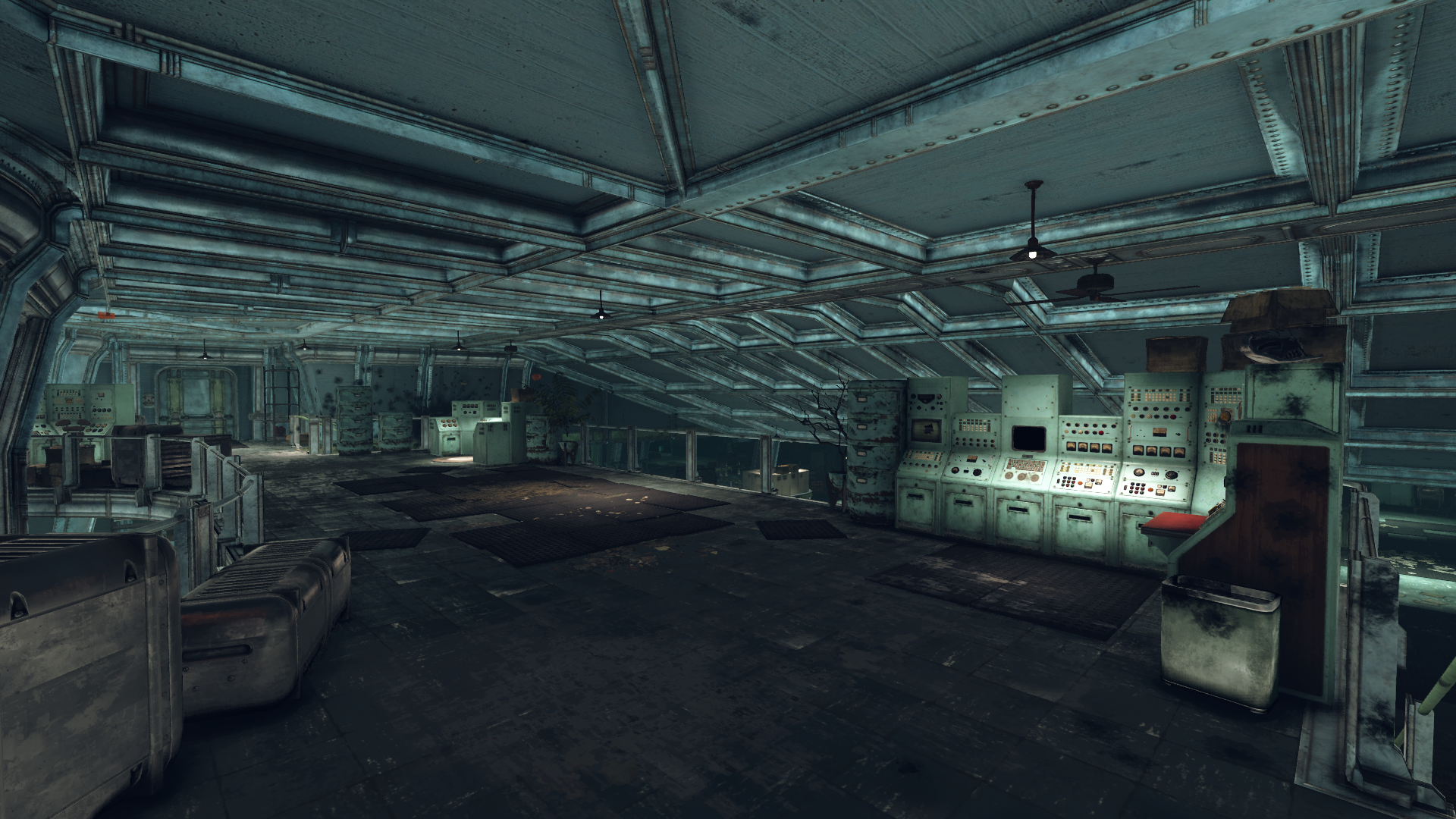 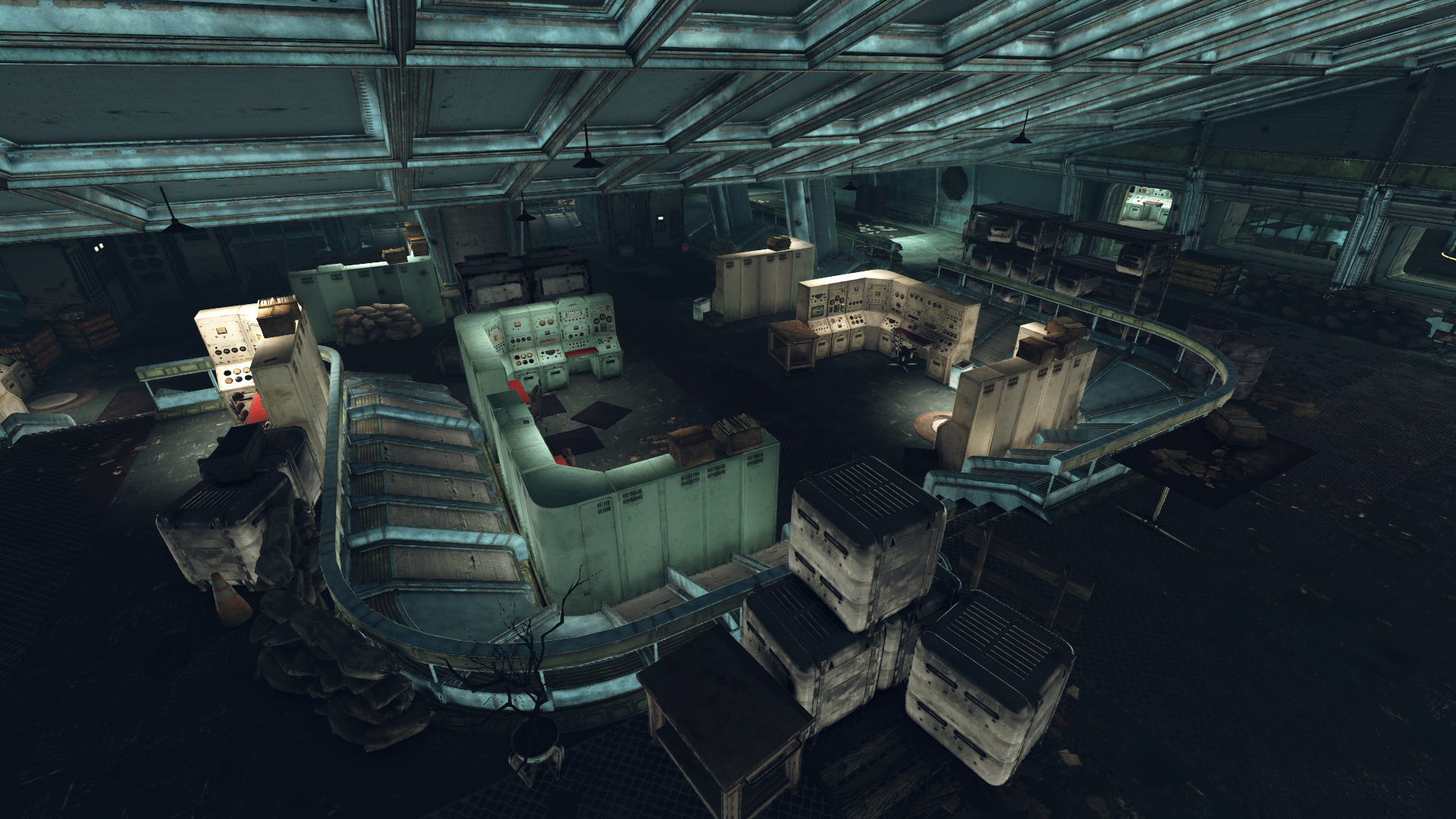 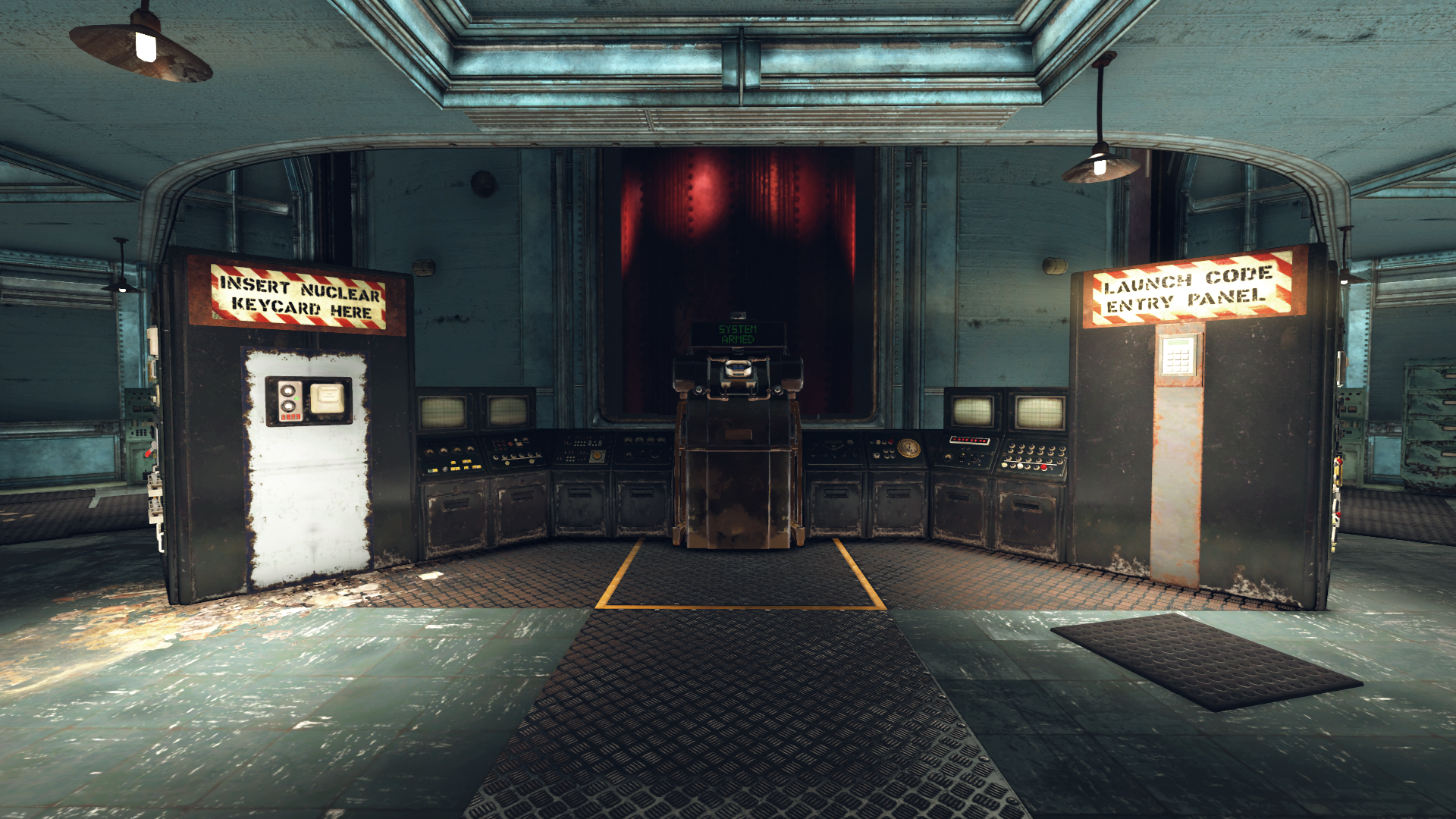 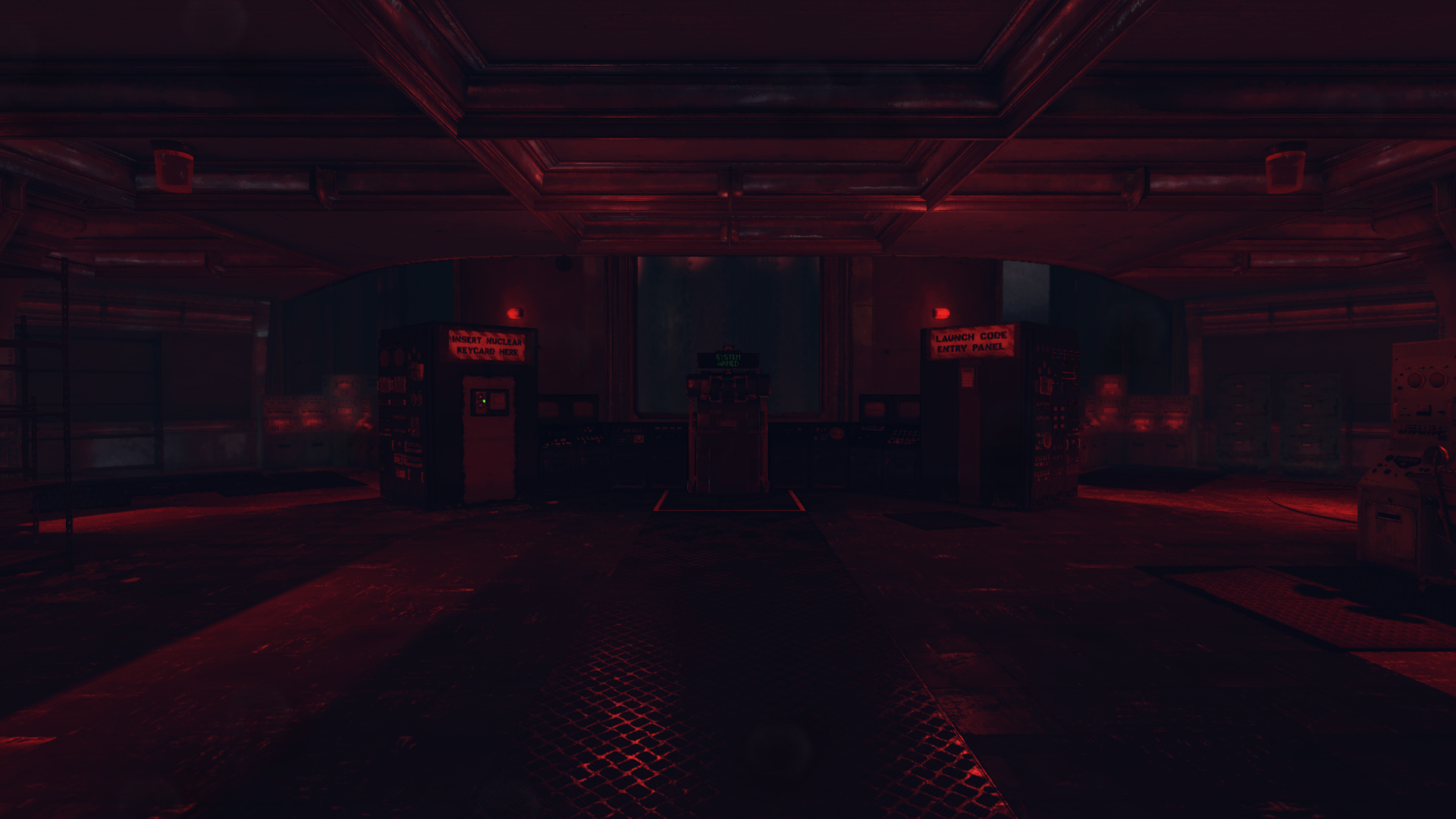 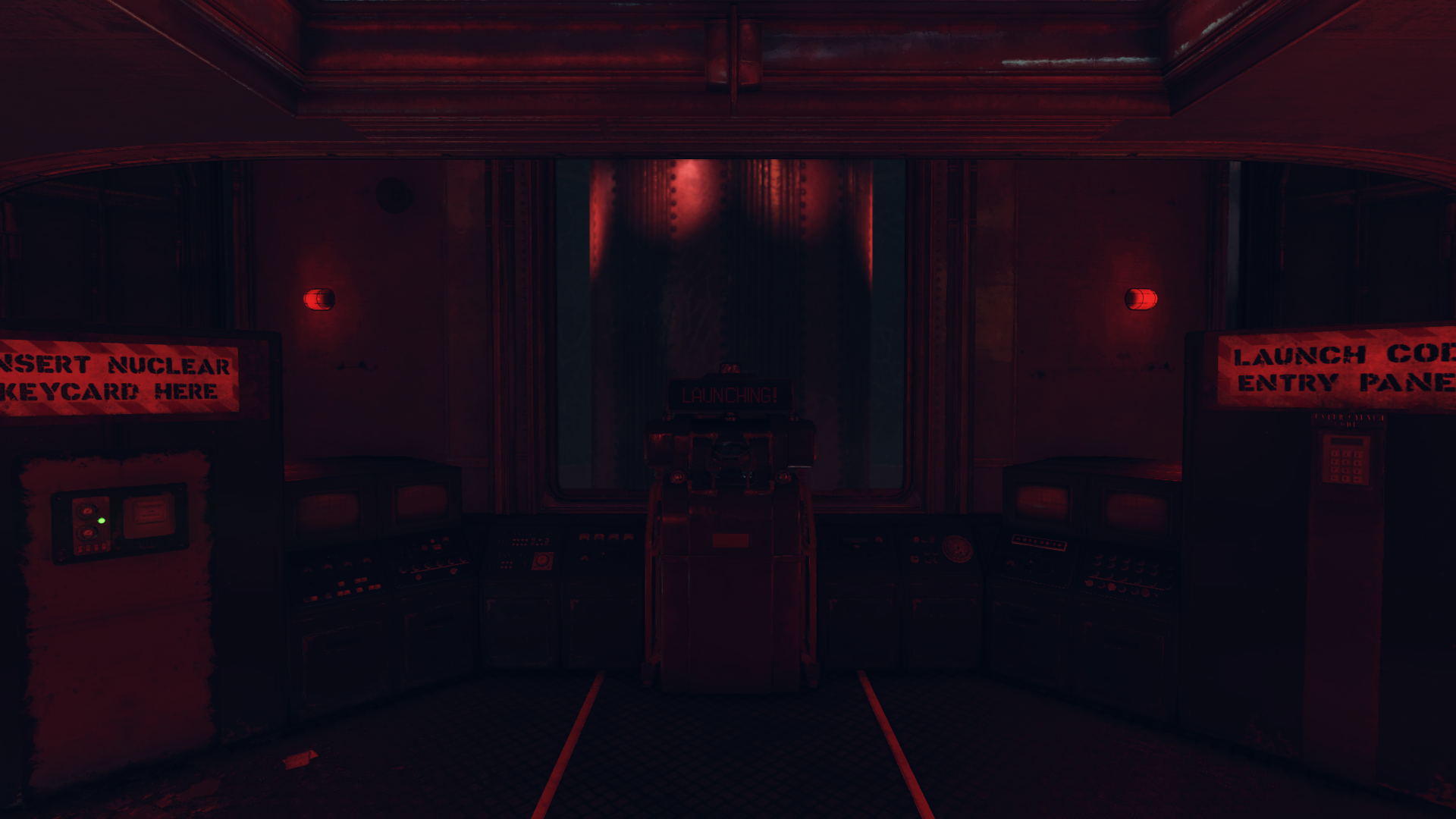 System armed and ready for input 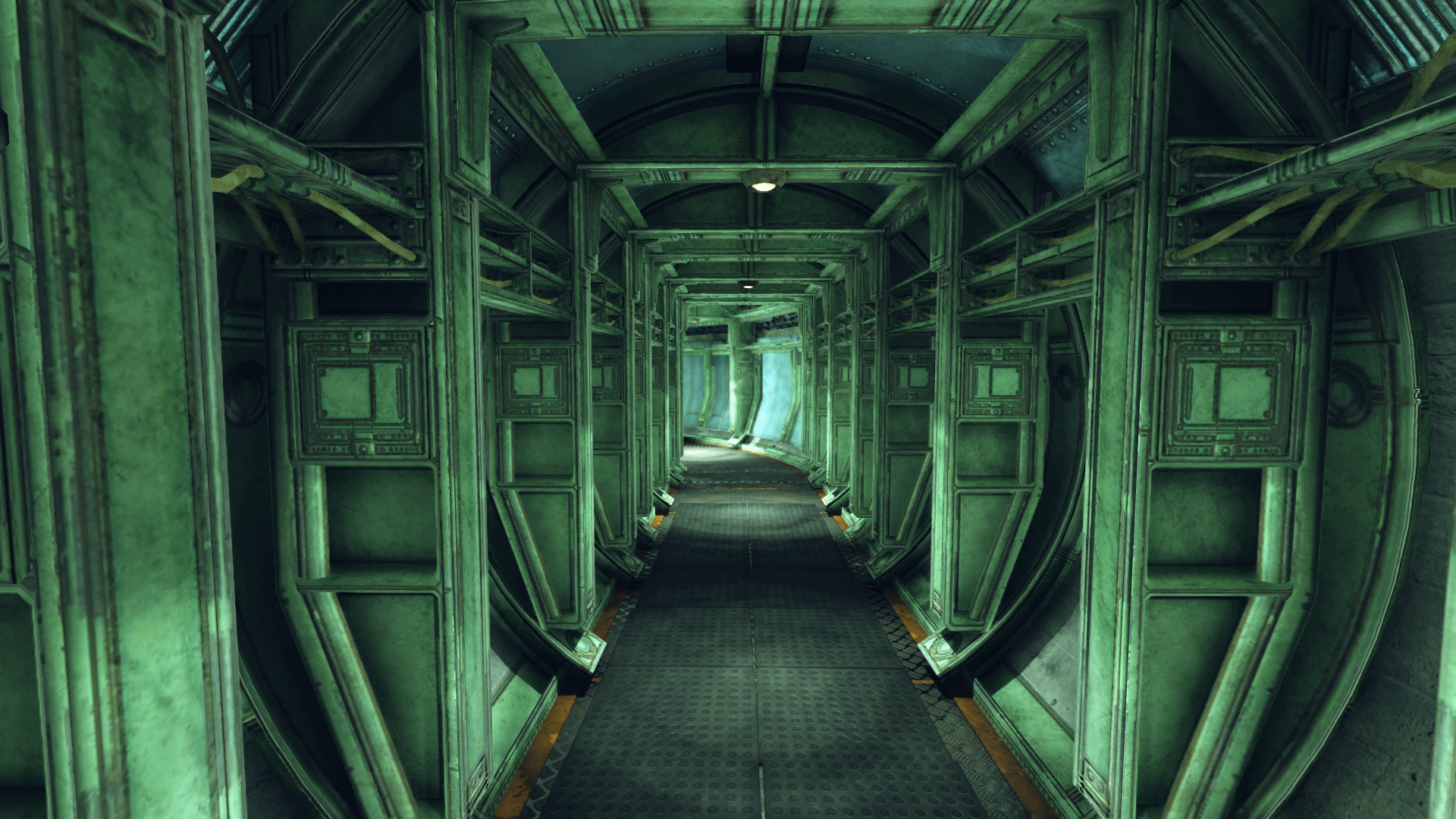