This section is accessible from the roof by a quest locked elevator, or at any time from downstairs from an elevator on the highest floor of below the glass ceiling. The area is mostly comprised of destroyed offices where multiple caved in floors create one big interior space. This area will be abandoned if visited before Spoils of War or The Nuclear Option. During these two quests, the Sole Survivor will be ambushed here by synths or the Brotherhood of Steel as they exit the elevator.

This area is the building lobby and some walkways and offices. It is accessible from the front door and is occupied by Gunners if encountered before the Spoils of War or the Nuclear Option quests. When approaching from above while on one of the relevant quests, the battle with the opposing main quest faction will continue here.

The reactor room is below ground level; the beryllium agitator sought after by both the Brotherhood of Steel and the Institute is located here. After dealing with the security, including turrets and sentry bots, the agitator can be found in a large, highly radioactive central room.

The Mass Fusion building only appears in Fallout 4. 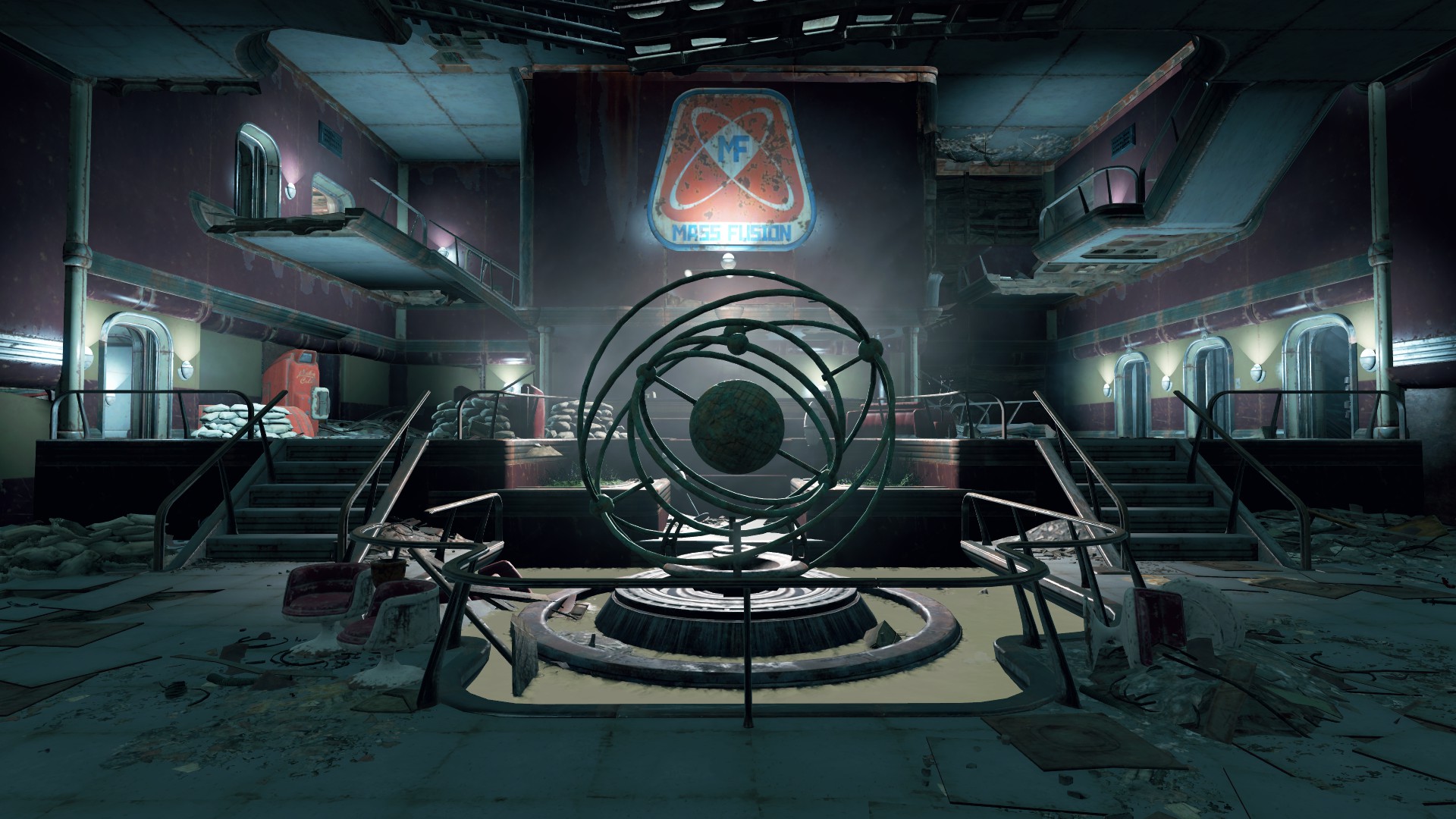 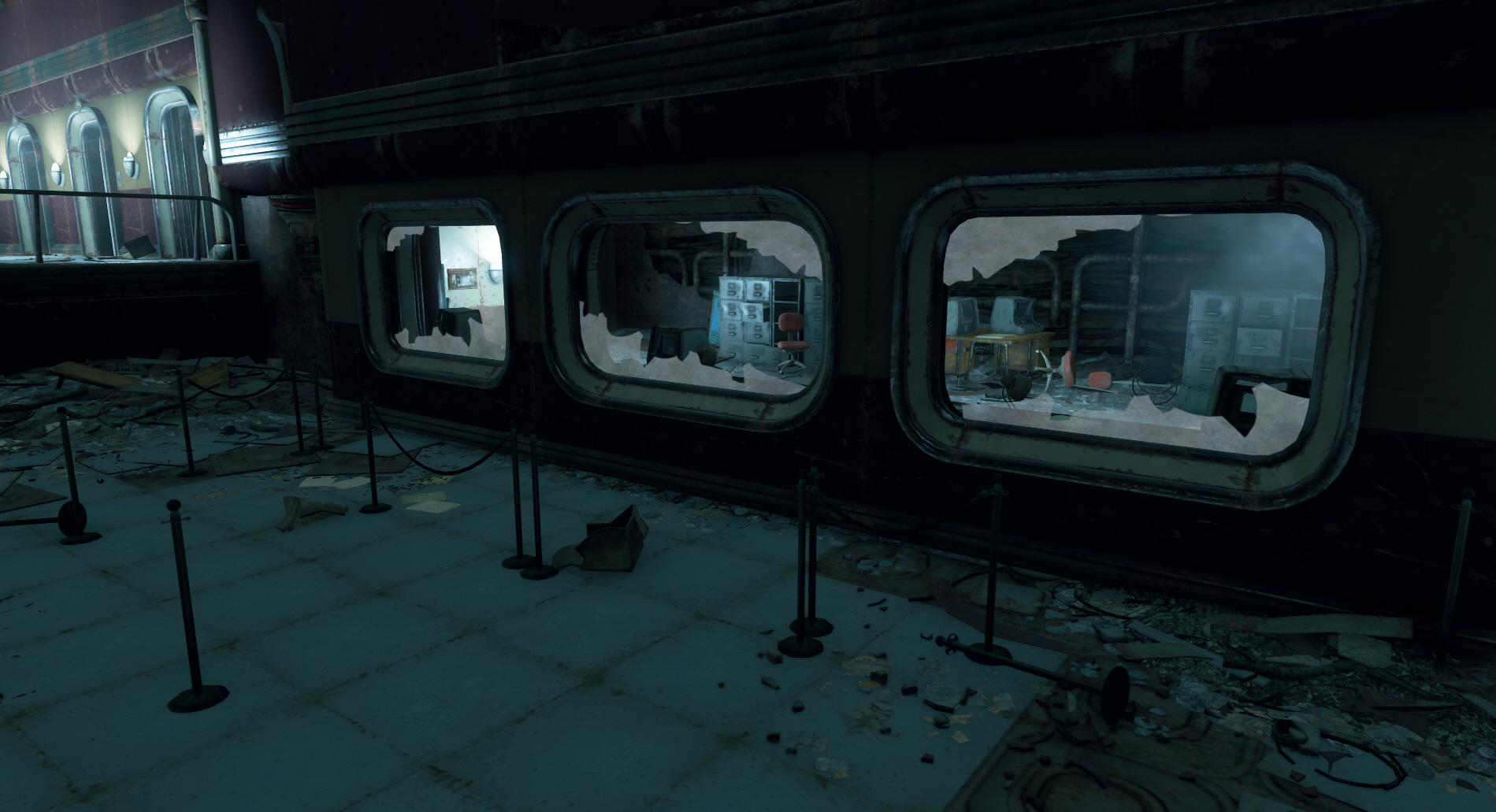 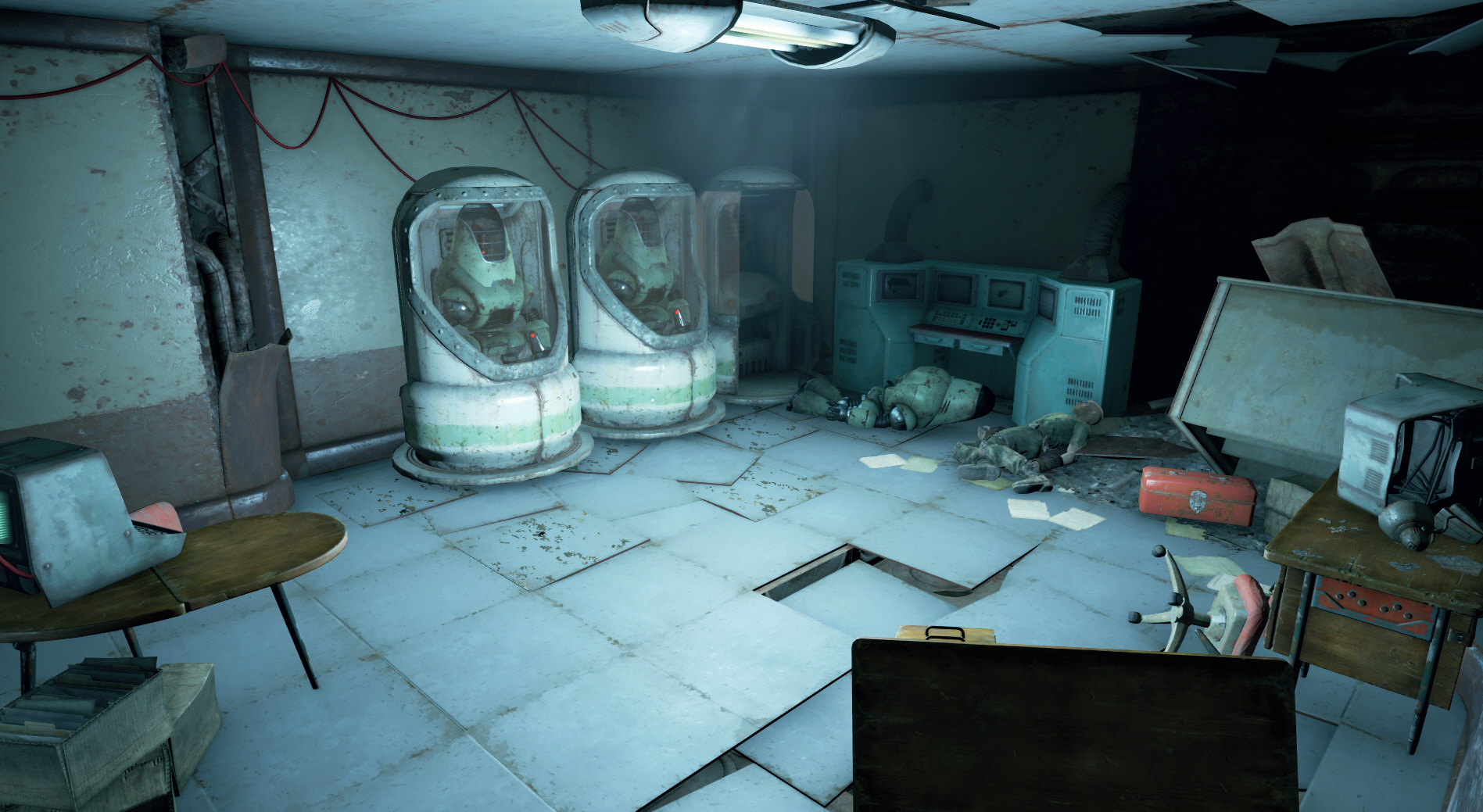 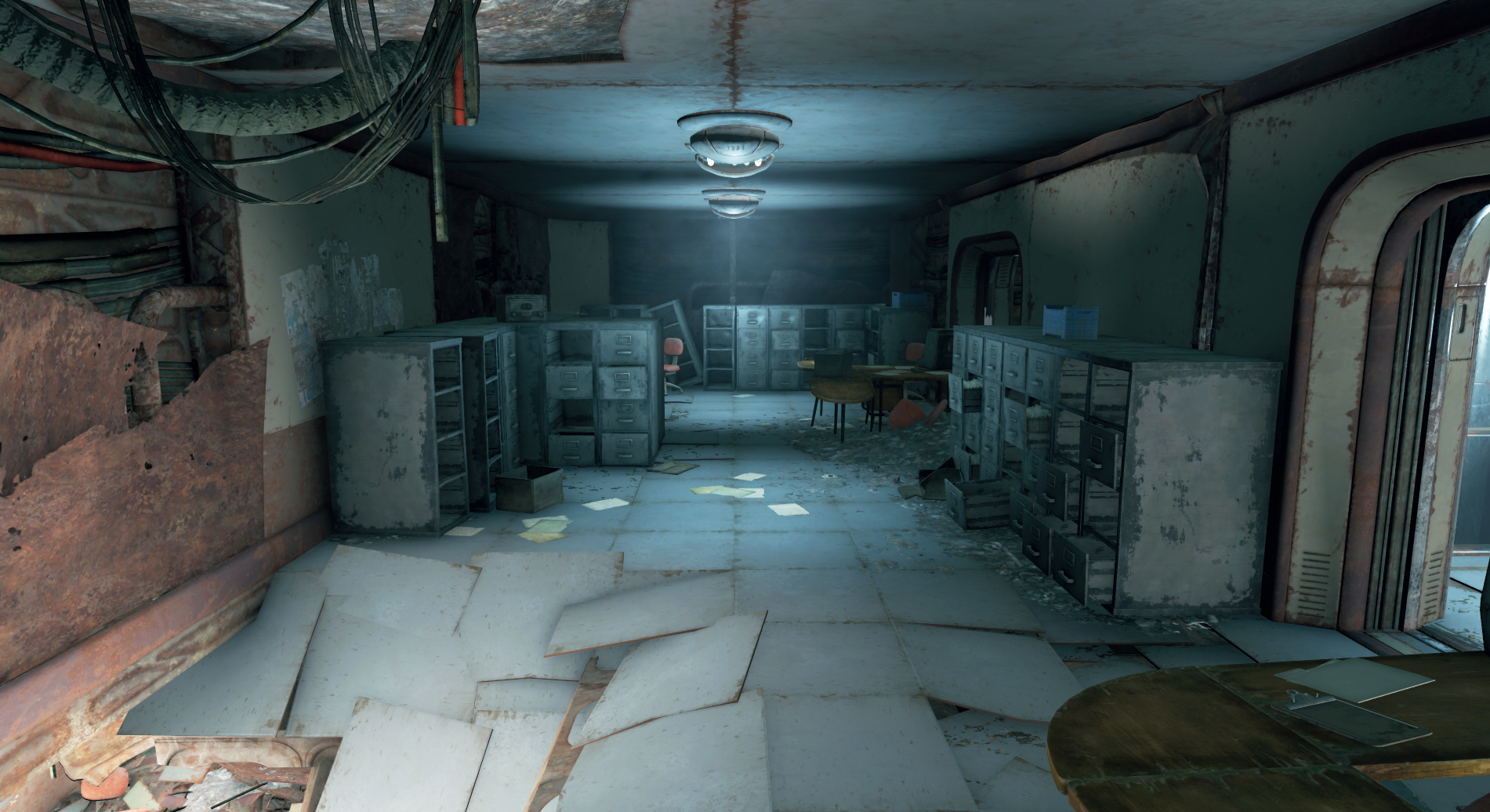 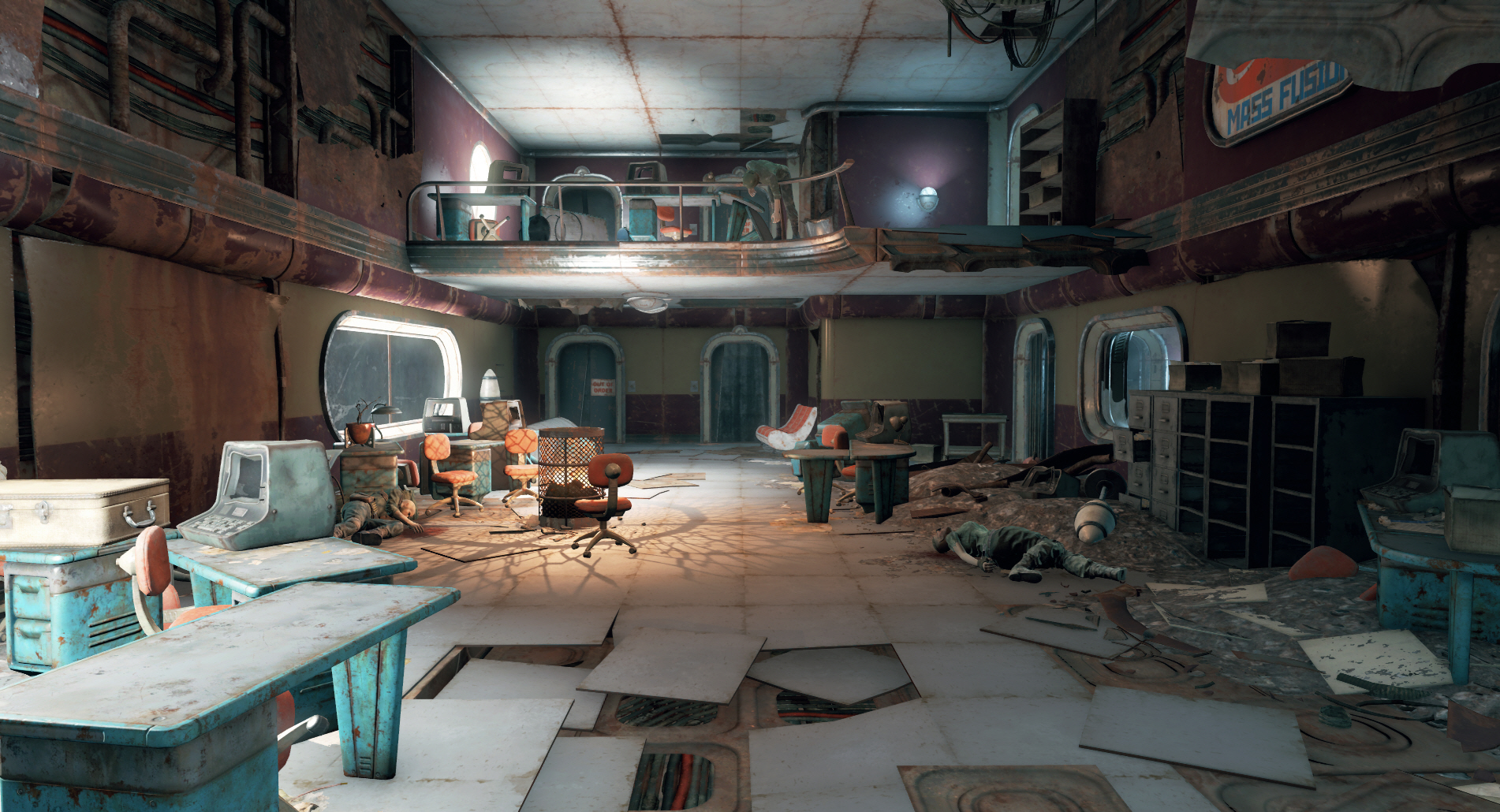 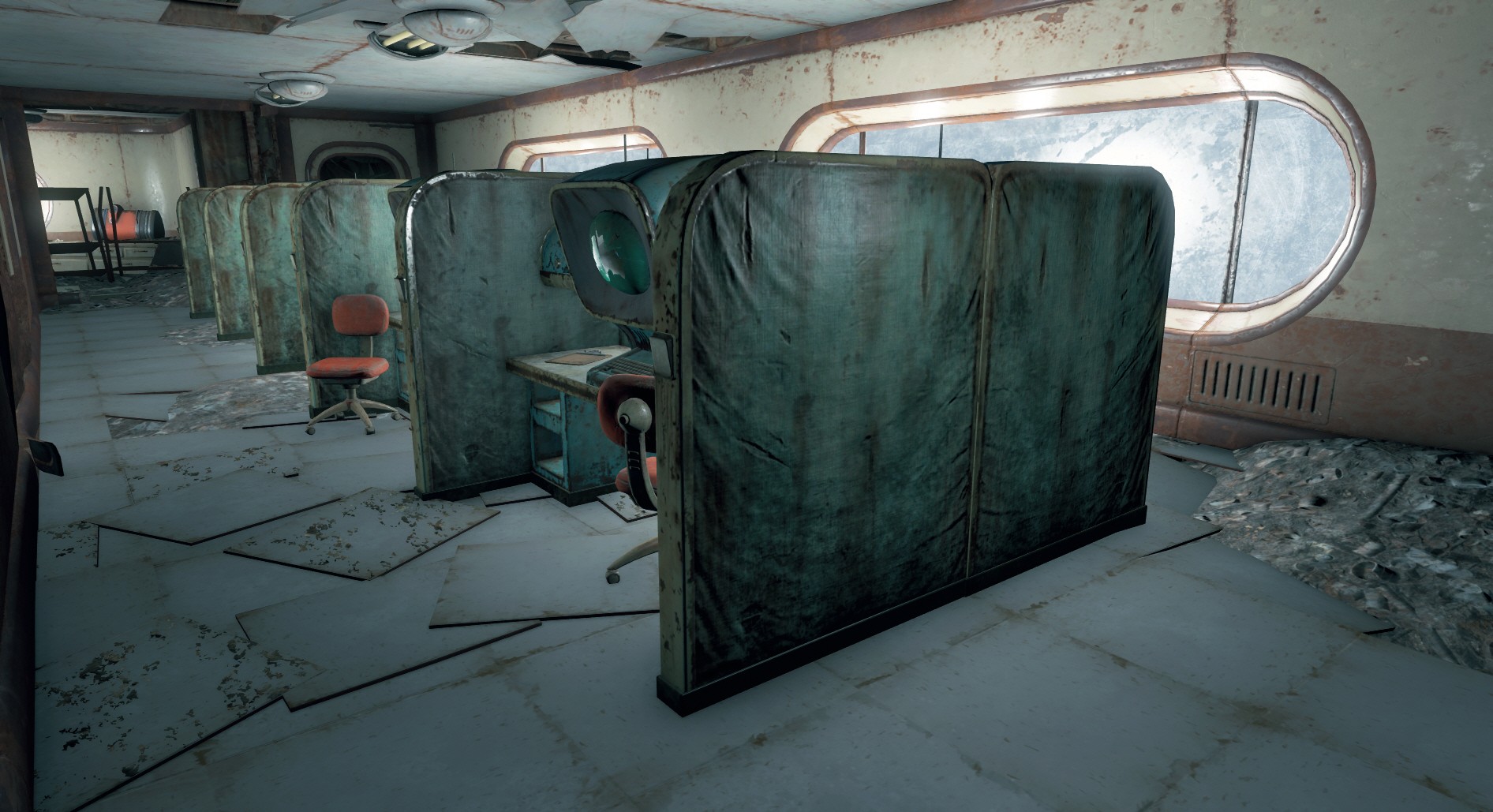 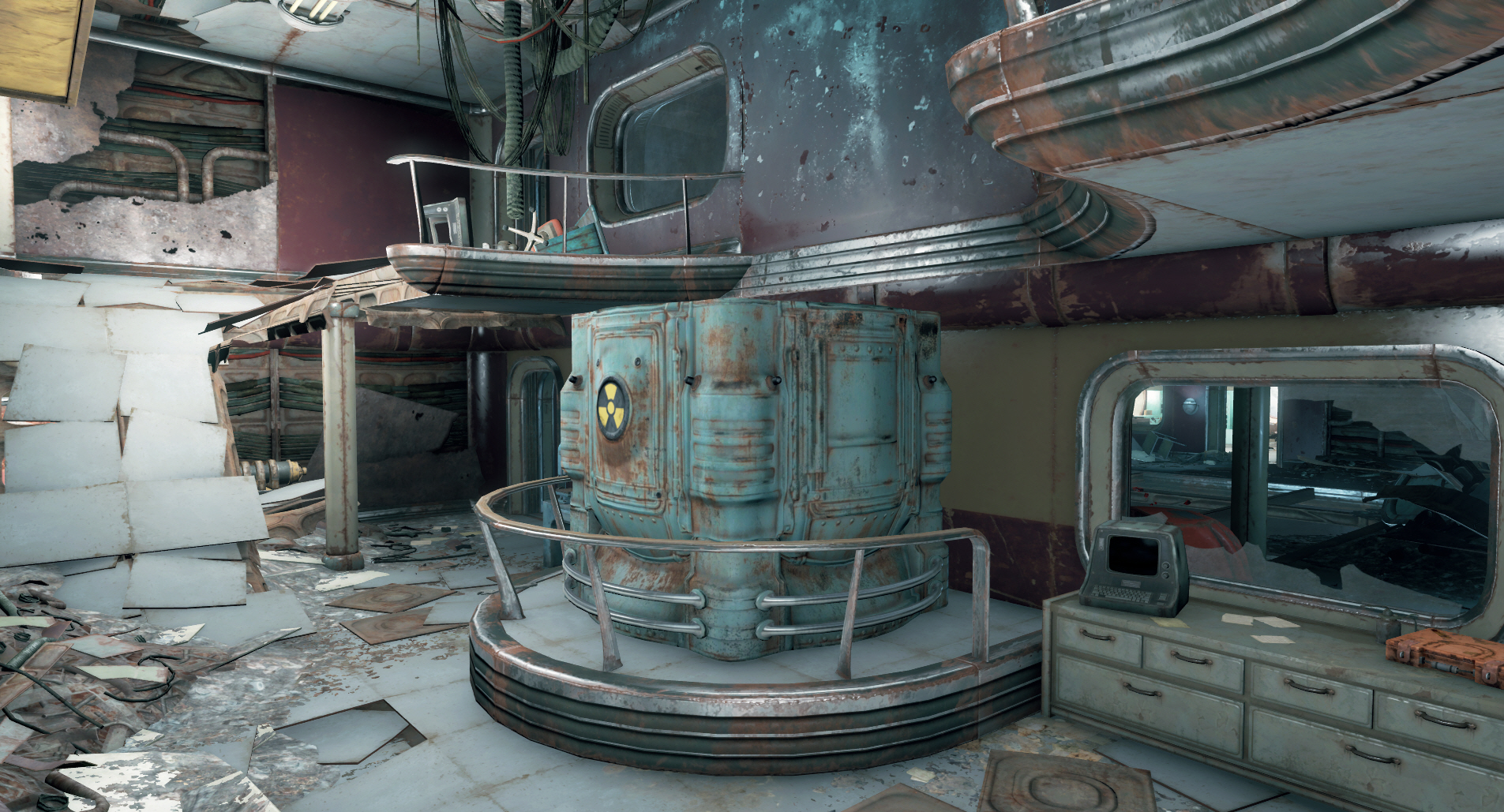 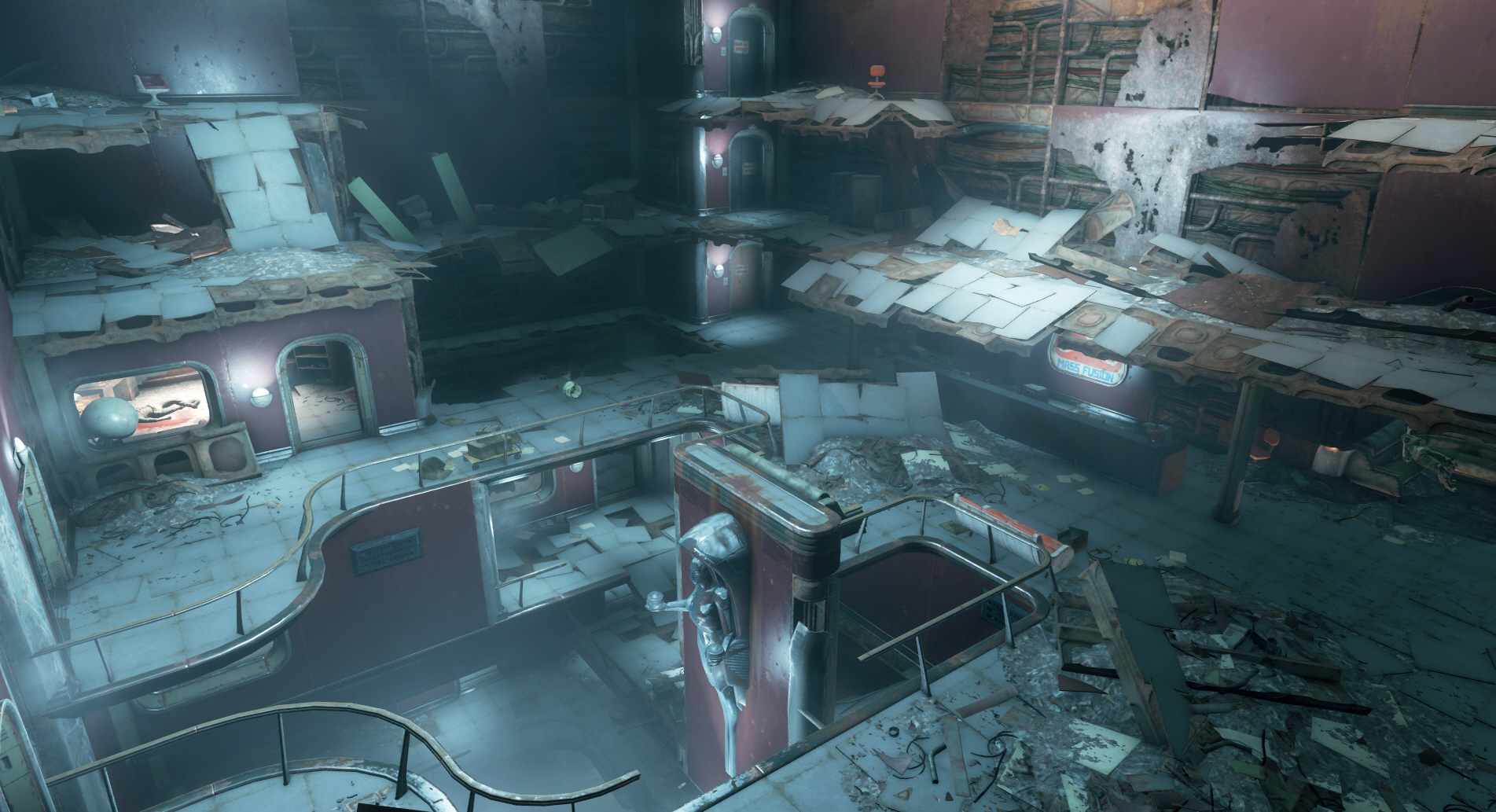 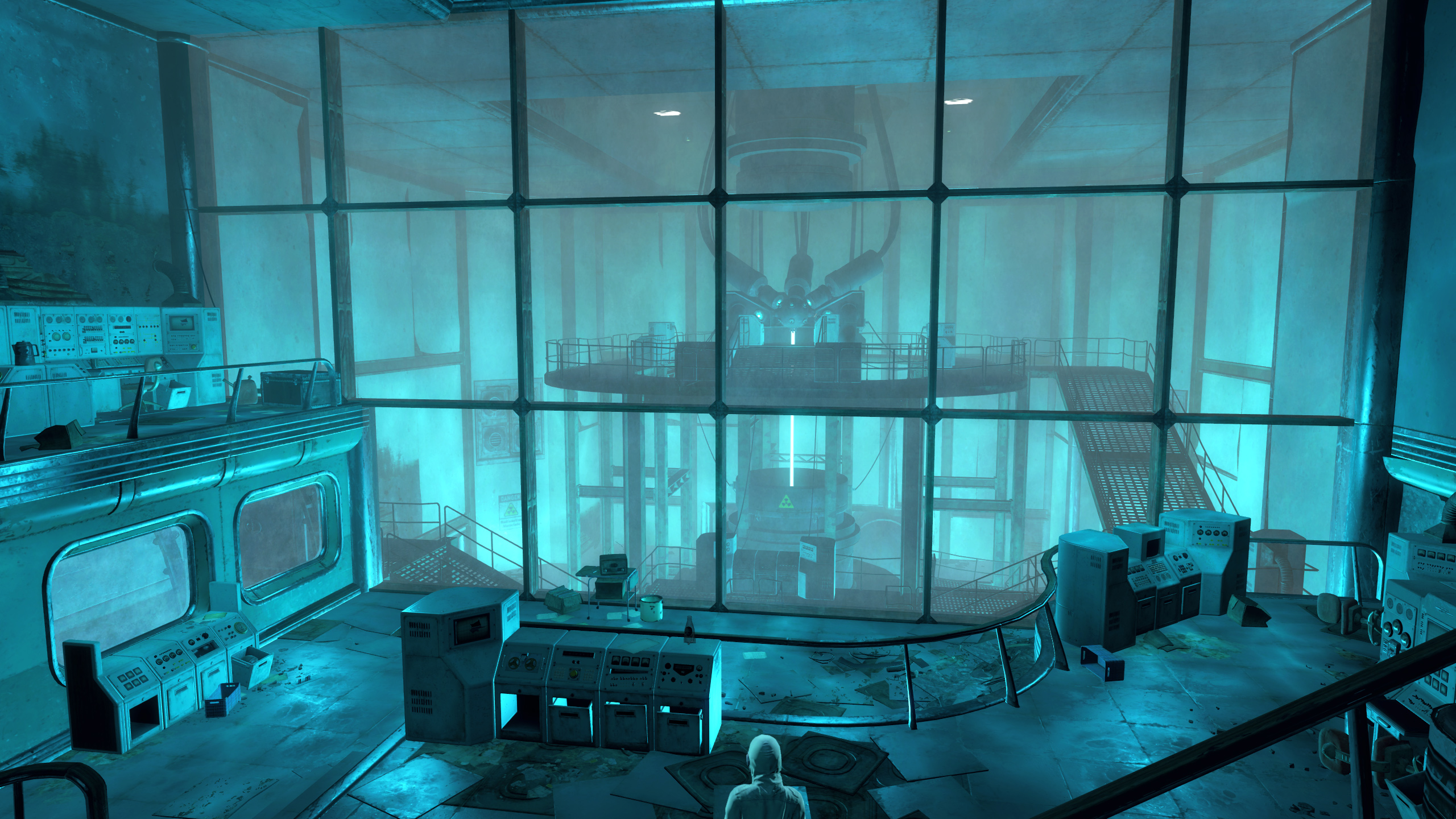 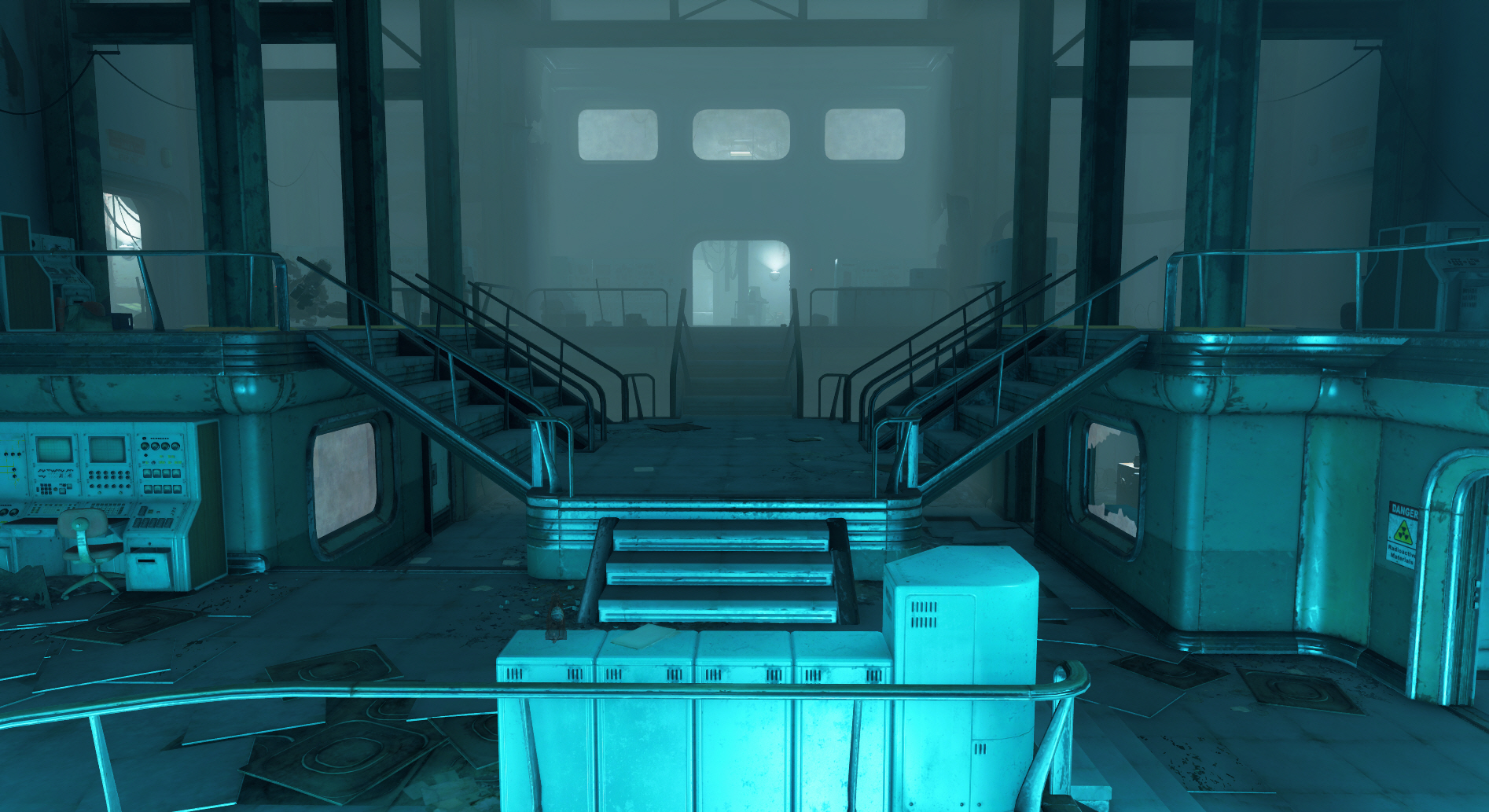 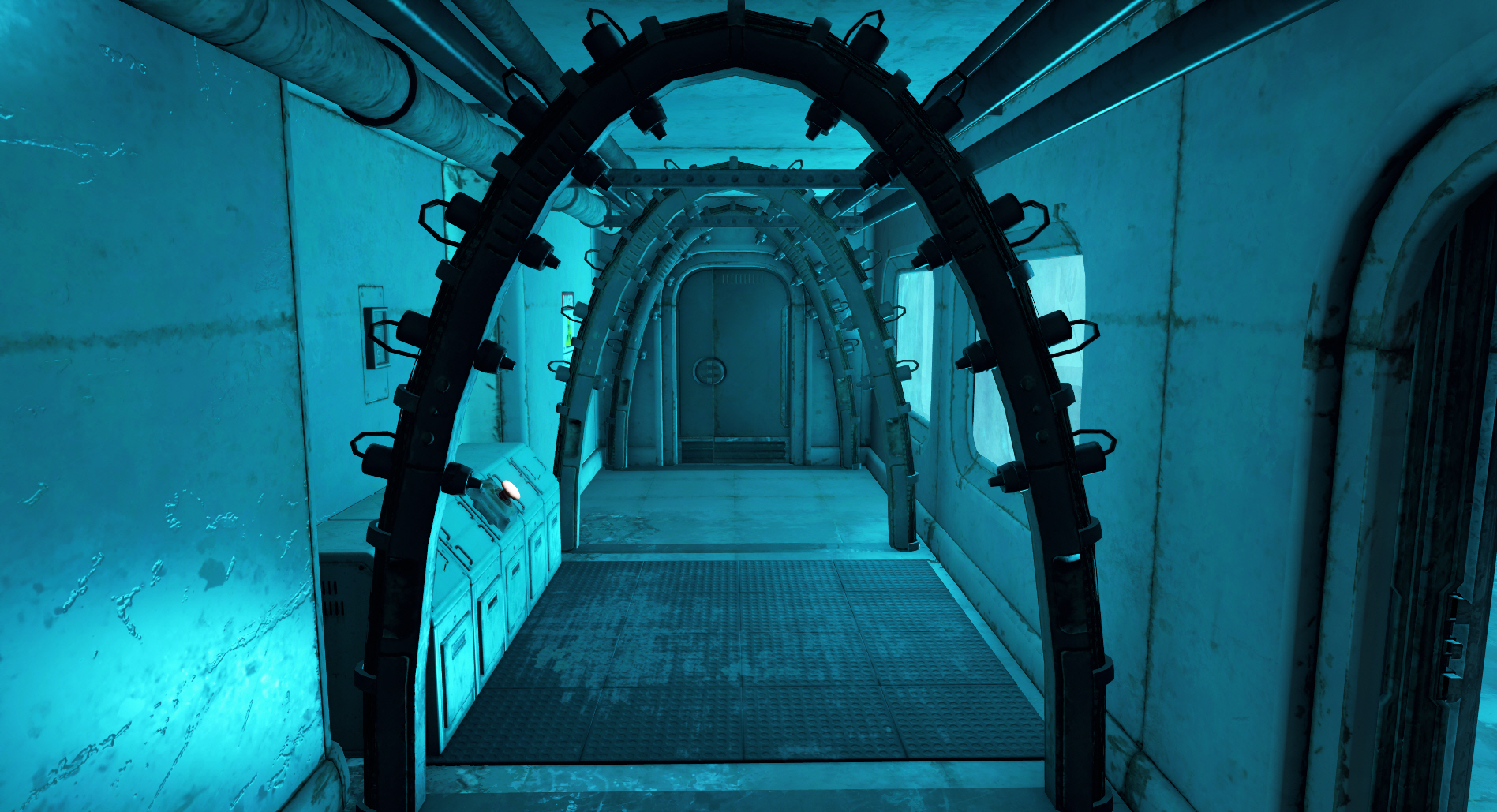 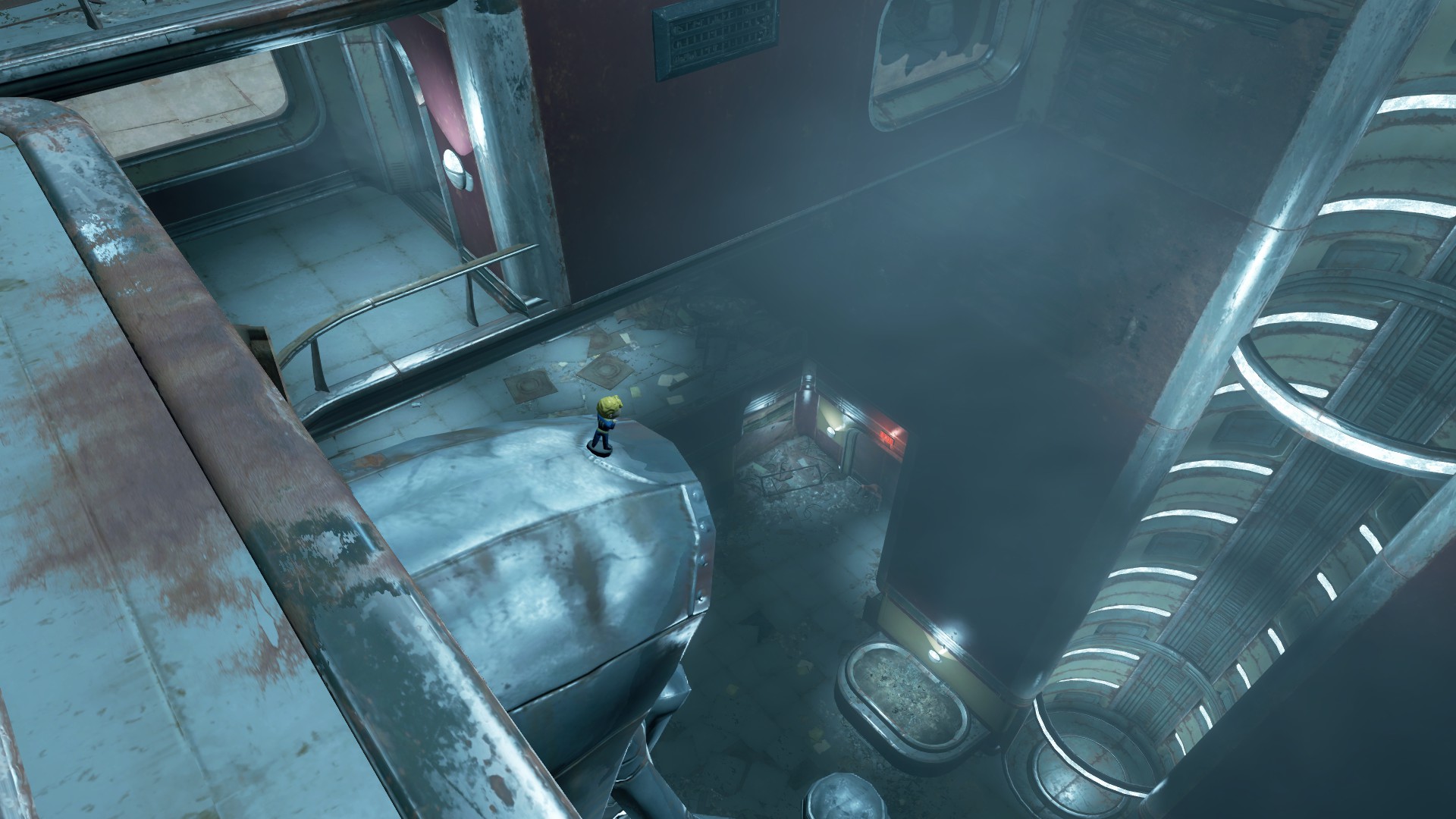 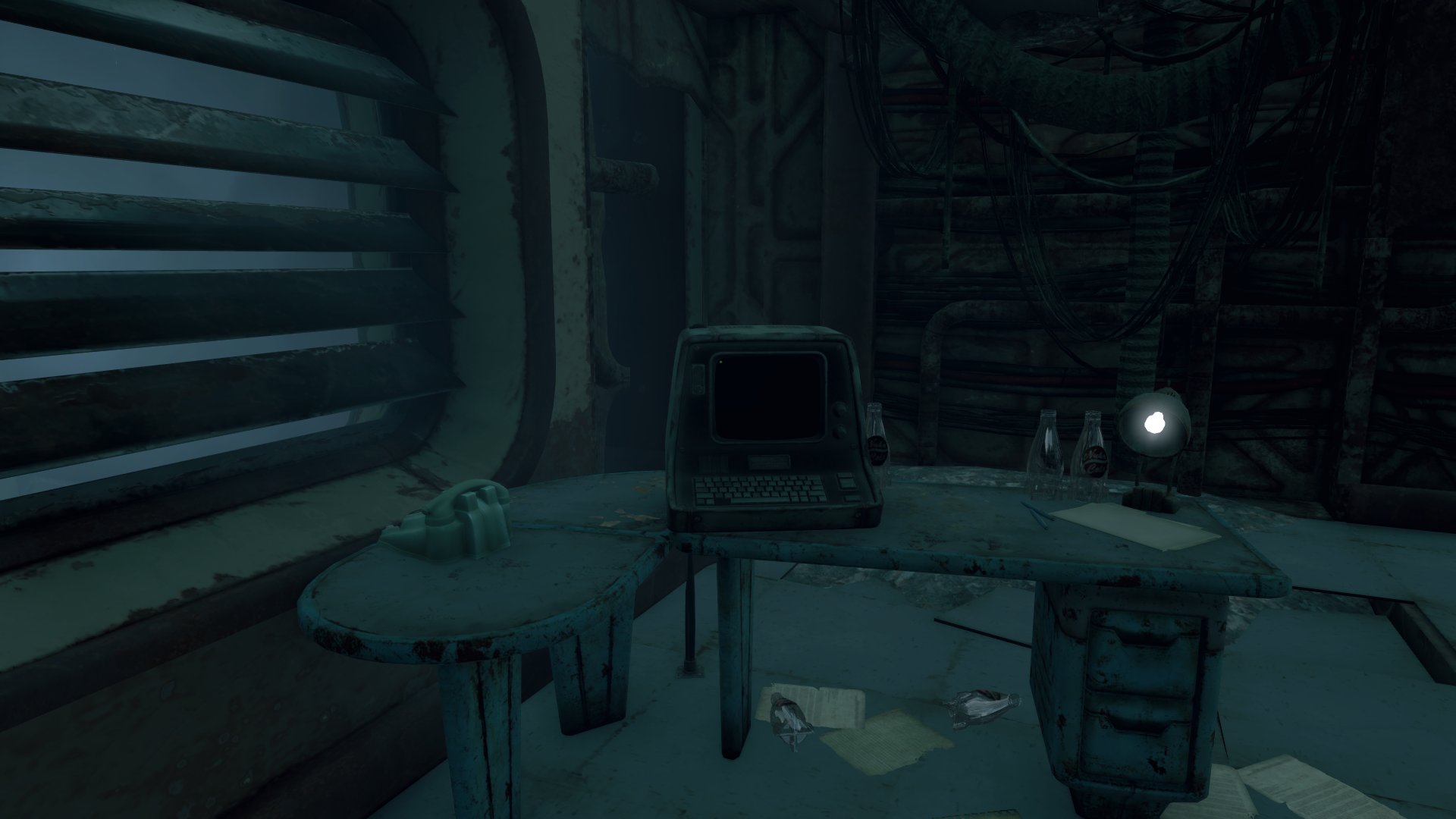 Jack Rockford's log can be ejected from the terminal 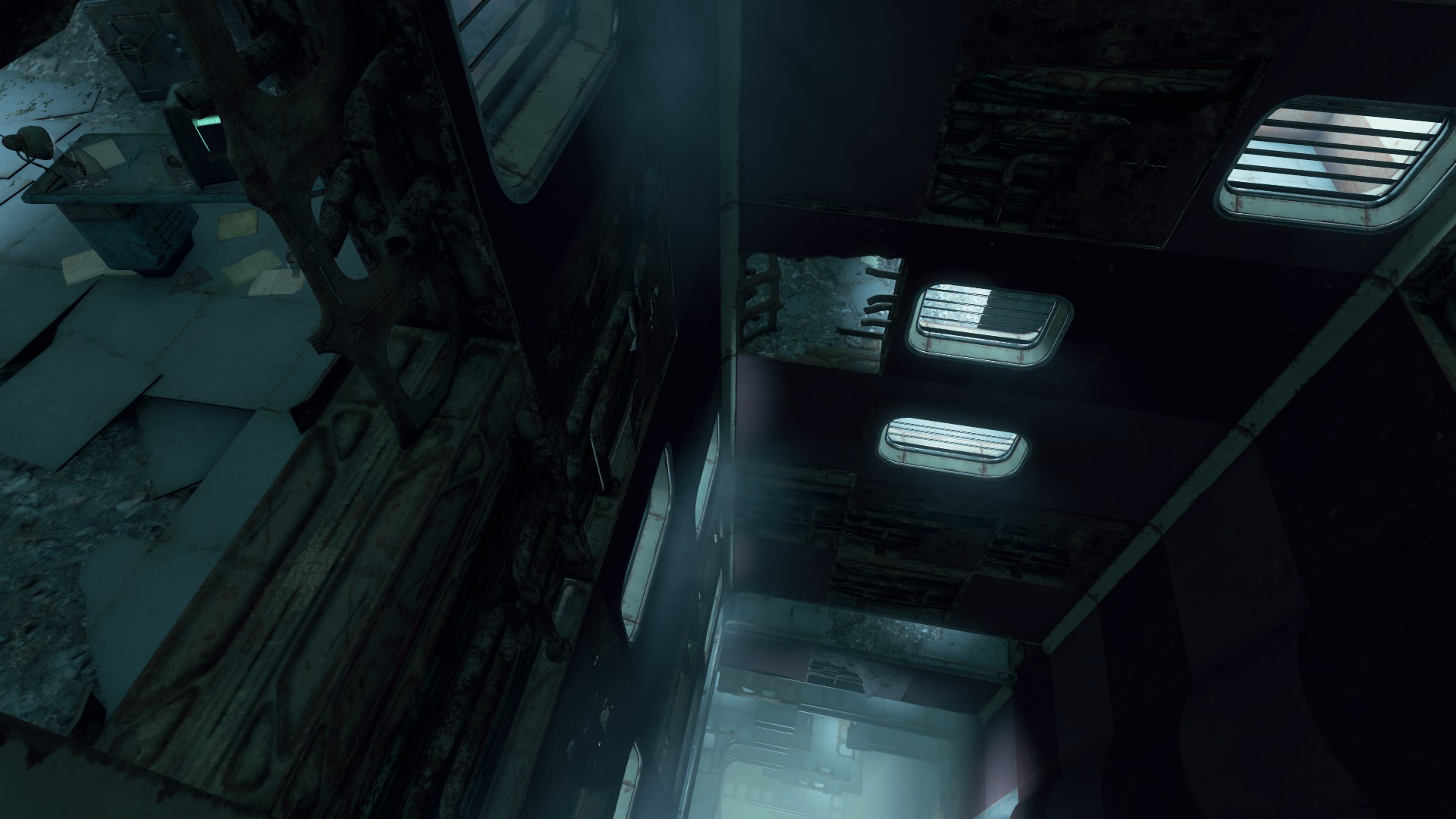 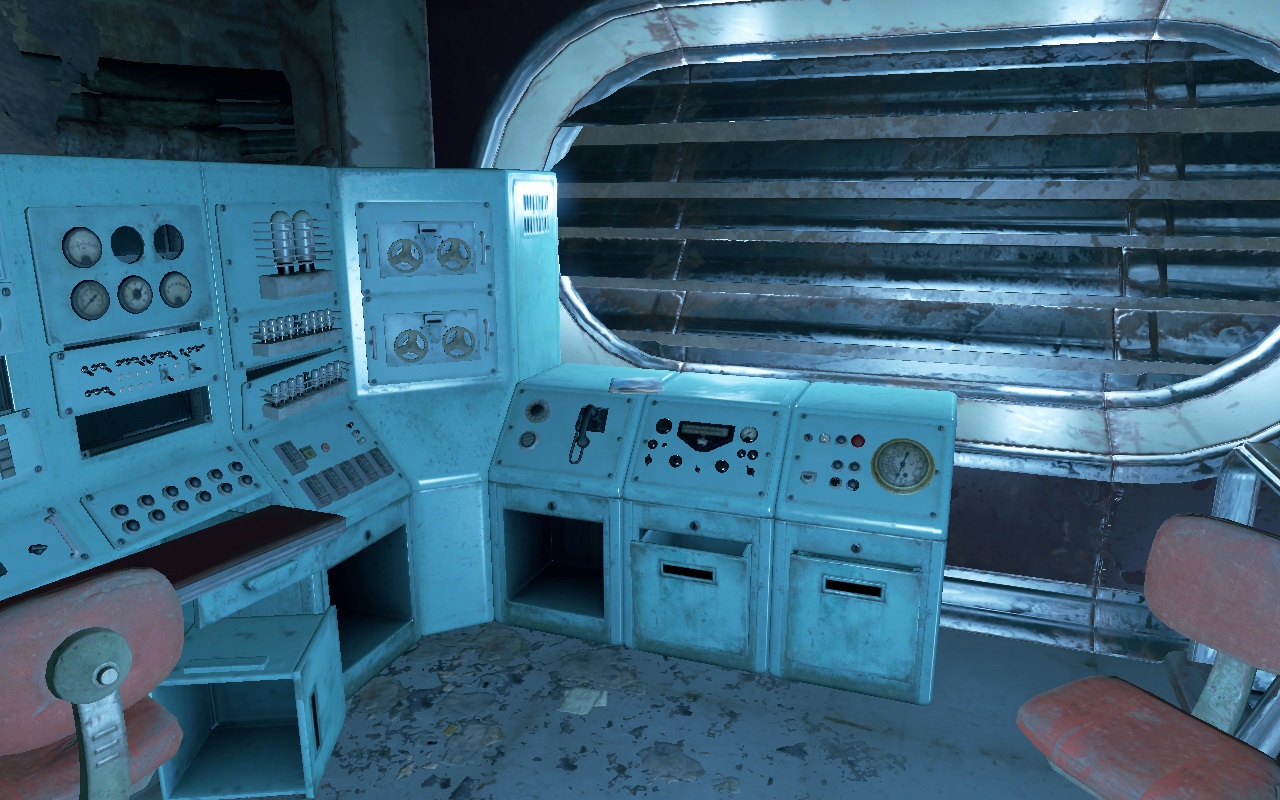 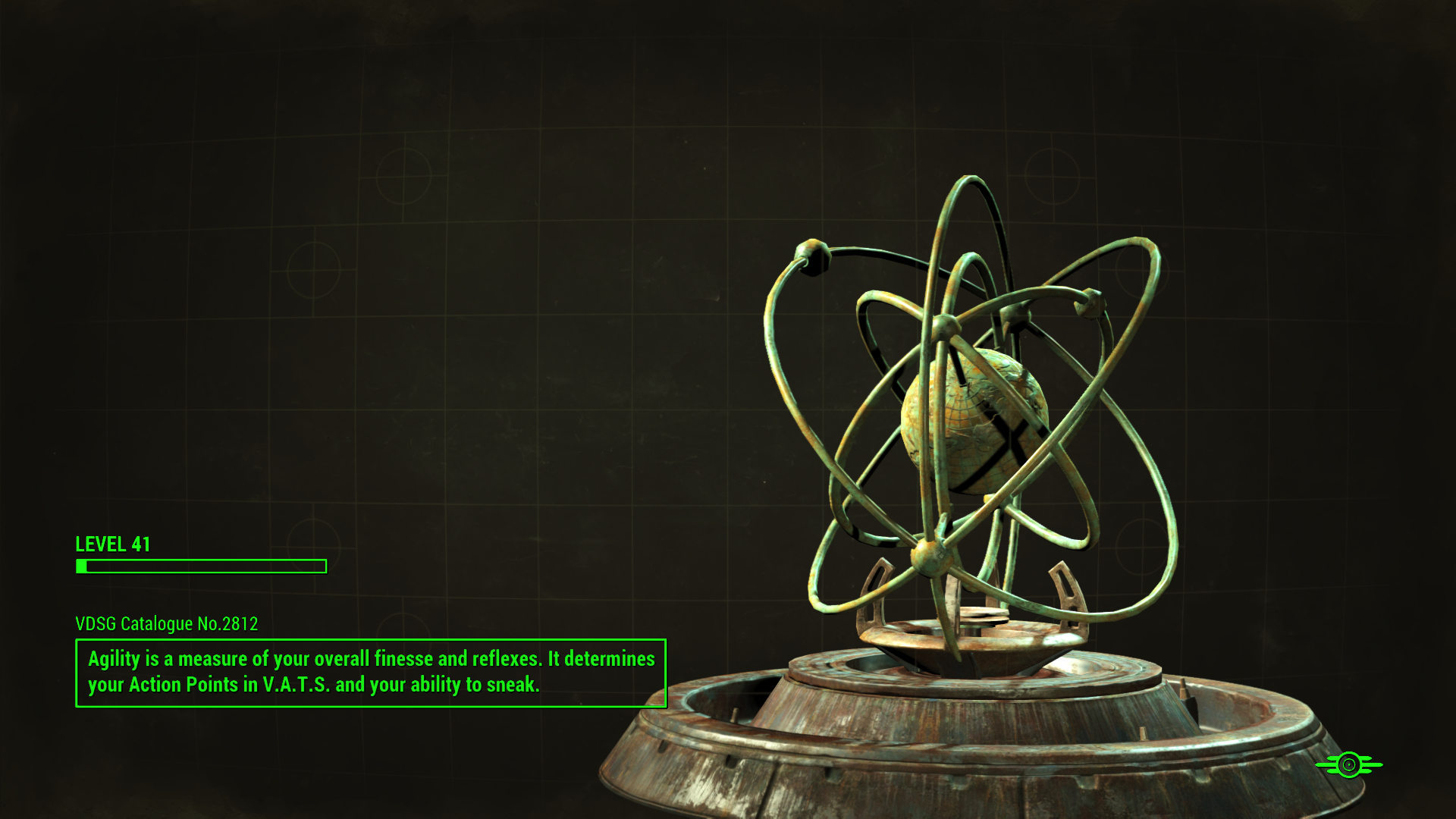