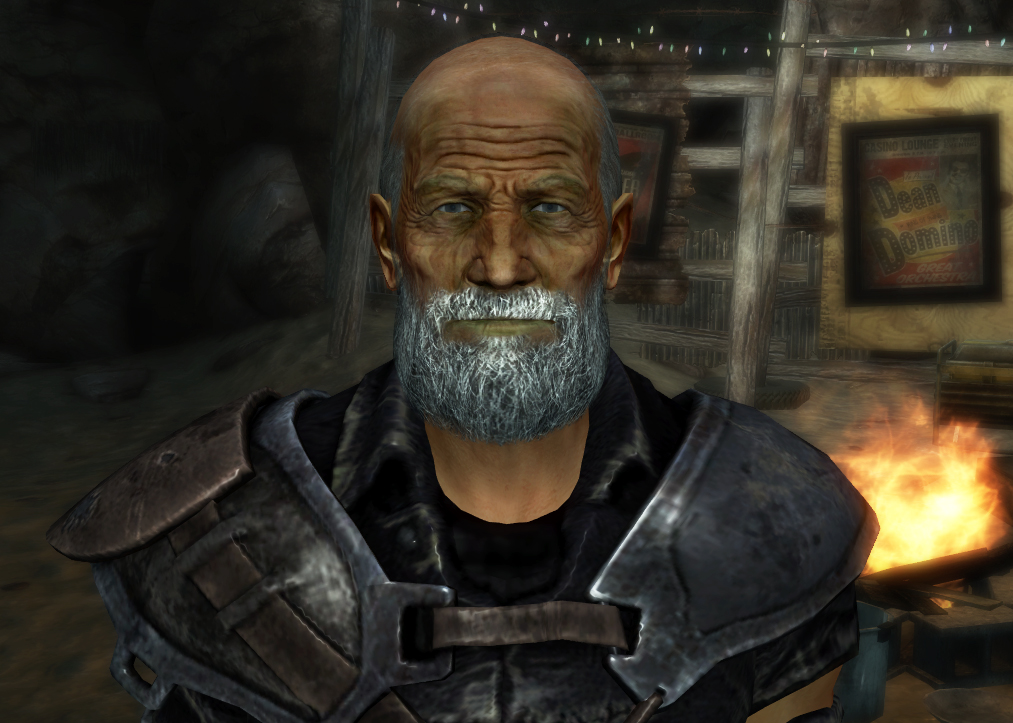 Cannibal Johnson is a former Enclave soldier, living in his cave in the Mojave Wasteland in 2281.

食人族约翰森以前是纳瓦罗的一名英克雷士兵，是克莱格上尉的下属。他与战友奧萊恩经常就“哲学”问题发生争吵；as in, Moreno was ruthless and Johnson had reservations about killing. 他痛恨英克雷，反感他们的所作所为，he remained with them out of loyalty to his friends and squadmates; 并且经常违抗军令，出工不出力。In contrast with Moreno, Johnson actually agrees with a lot of the NCR's goals and believes them to be the Mojave's best hope for a stable and free future.

For Auld Lang Syne: Cannibal Johnson is one of five Enclave remnants the Courier must recruit.

Low Intelligence characters (3 or below) can ask Johnson about "this Reaper guy."[1] The Courier is obviously missing that he's talking about death.

* Battle for Hoover Dam only

Cannibal's word for the Remnants bunker is "old," which he finds appropriate.

If one continues to talk to him about the Enclave, he will have a dialogue option about a drill sergeant who once caught a soldier without his uniform.[2] This is a reference to Fallout 2 when the Chosen One travels to Navarro and talks to the drill sergeant there without wearing advanced power armor, Dornan will yell at him for being out of uniform. 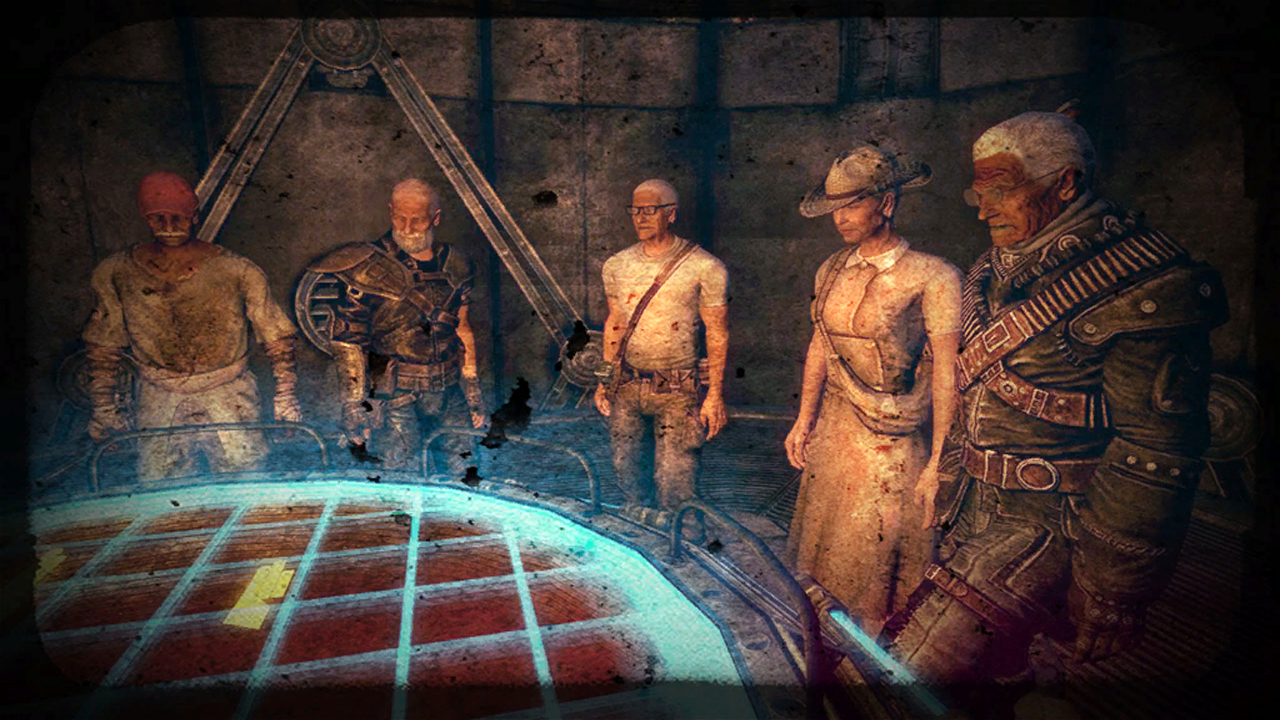