The Electrical Hobbyist's Club is a location in the Commonwealth in 2287.

In this location, the player character will find a small house. Both the inside and outside of the building contain high levels of radiation, with some areas reaching around 100 rads. Tripwires, a landmine, and a turret litter the interior. In the cellar, which is free of radiation, there are several more traps, including one that activates an assaultron.

One can also find three holotapes of pre-War answering machine tapes, in which a woman is leaving messages for a person named Coral. The woman, who states that she is not the child's mother, has been taking care of Coral's son while Coral apparently remained holed up in the Hobbyist location. It becomes apparent that the hobbyist hermit has been neglecting both the child and the woman, who finishes her last message with an aside to the child, "Sure thing, kiddo. I'm hungry too, and there's nothing for us here."

The Electrical Hobbyist's Club only appears in Fallout 4. 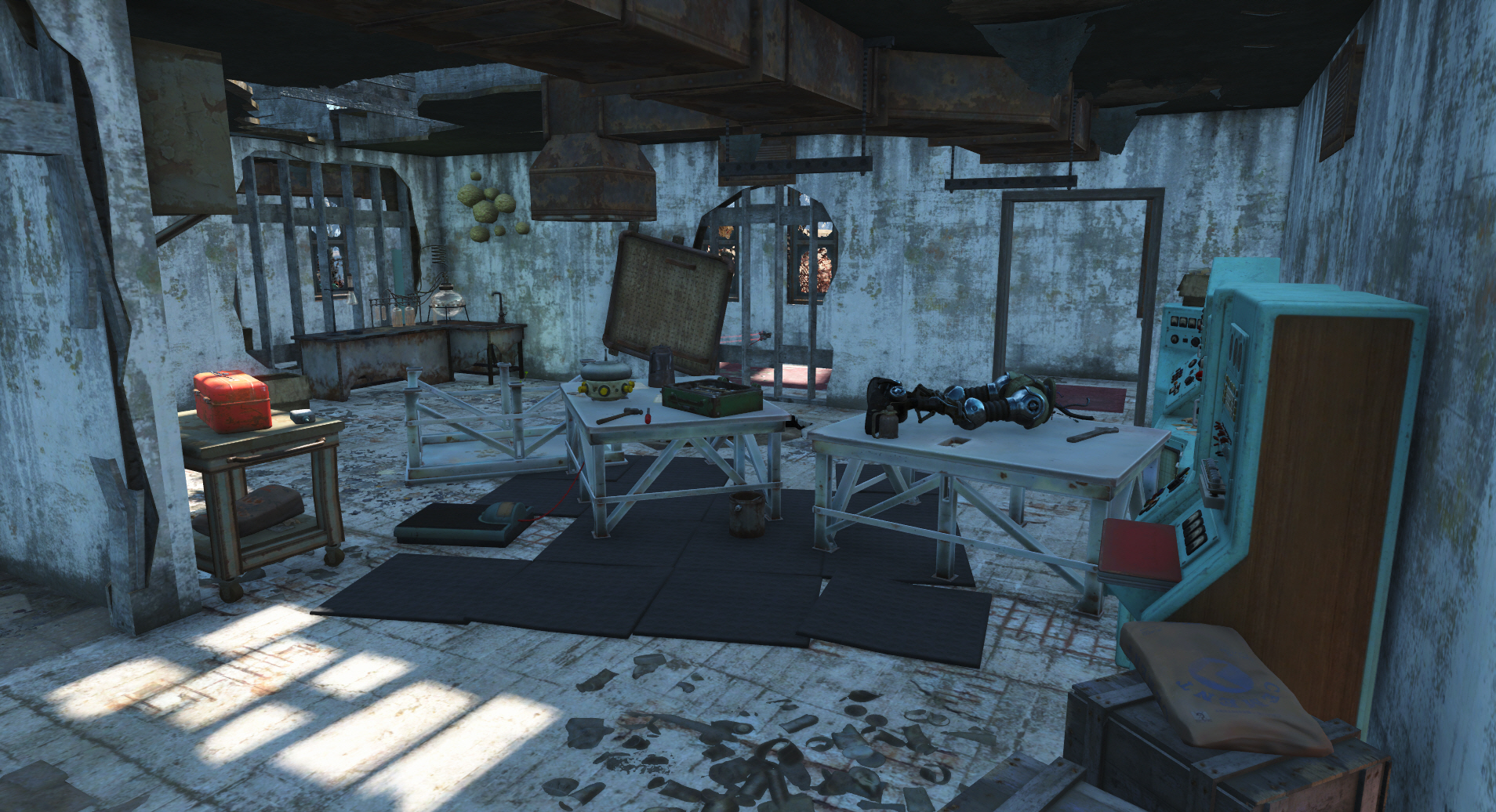 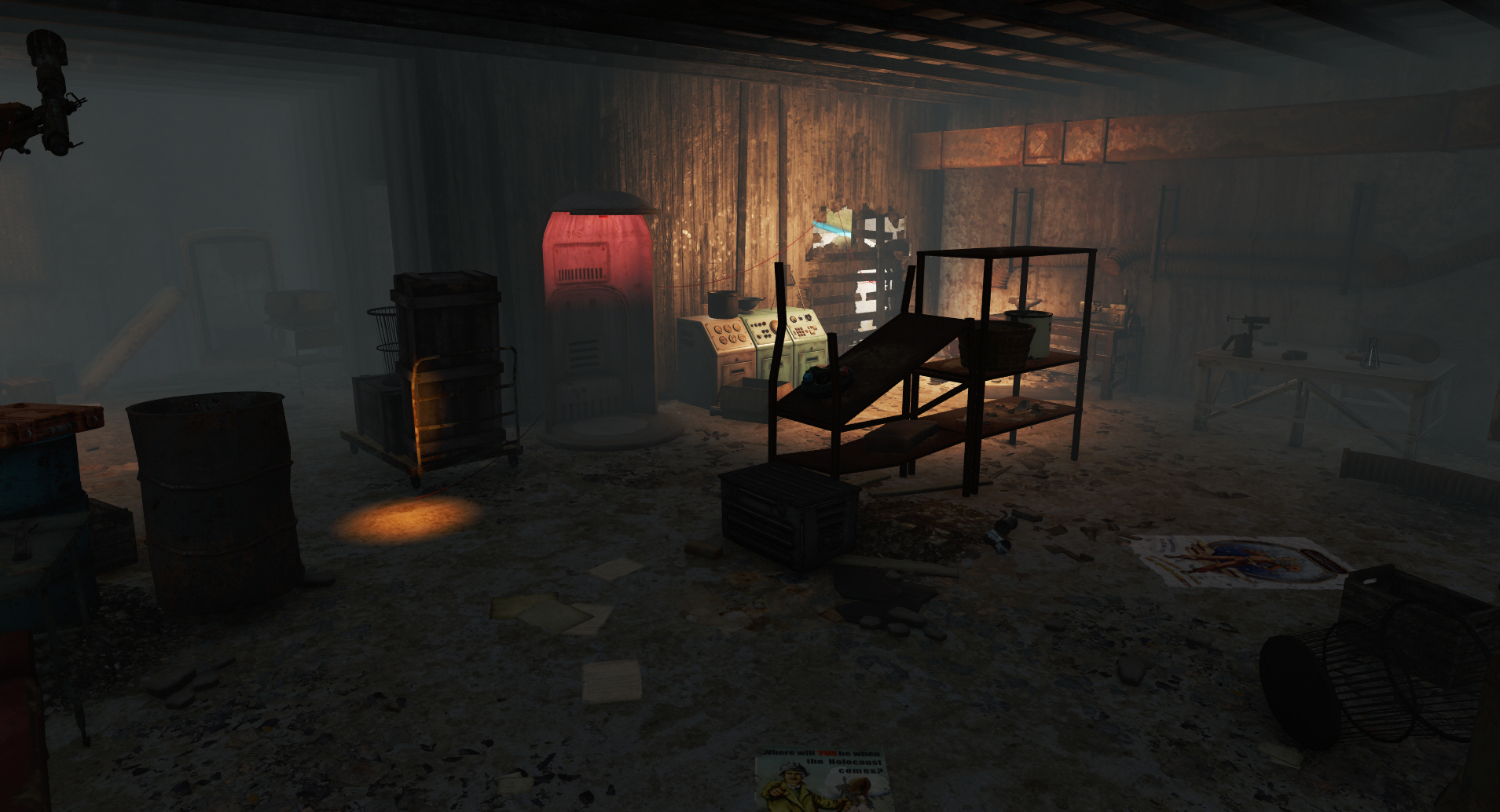 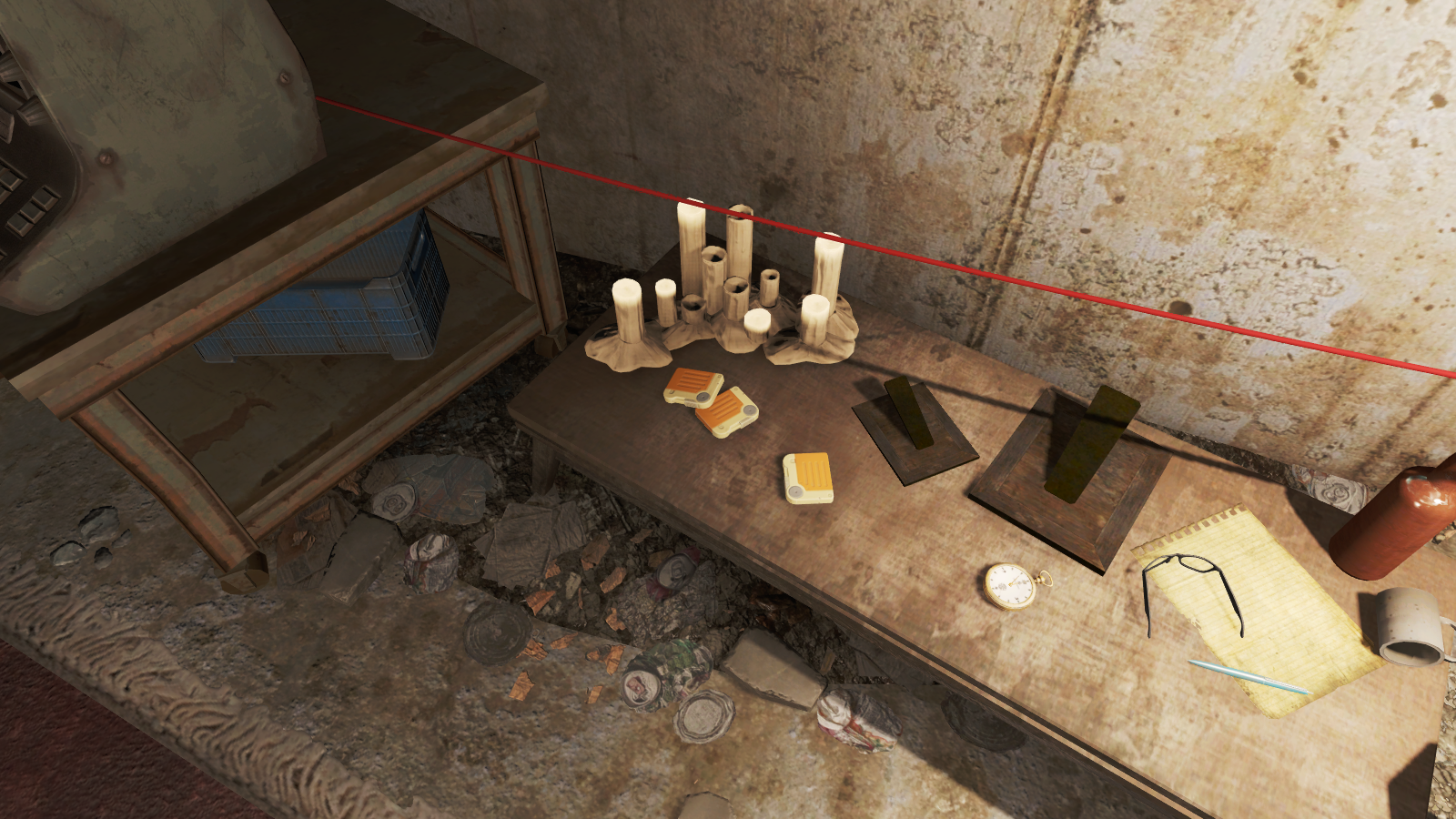 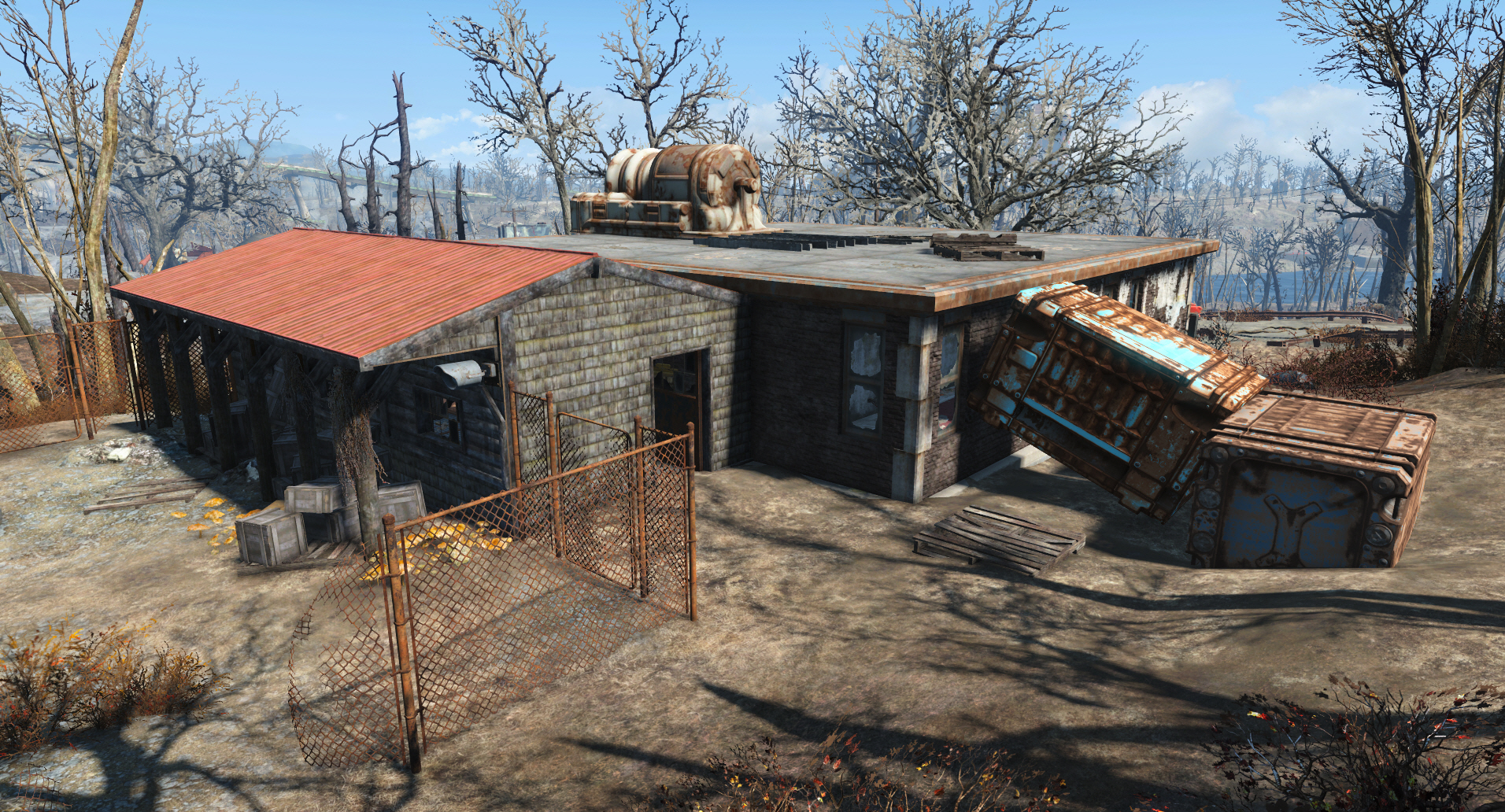