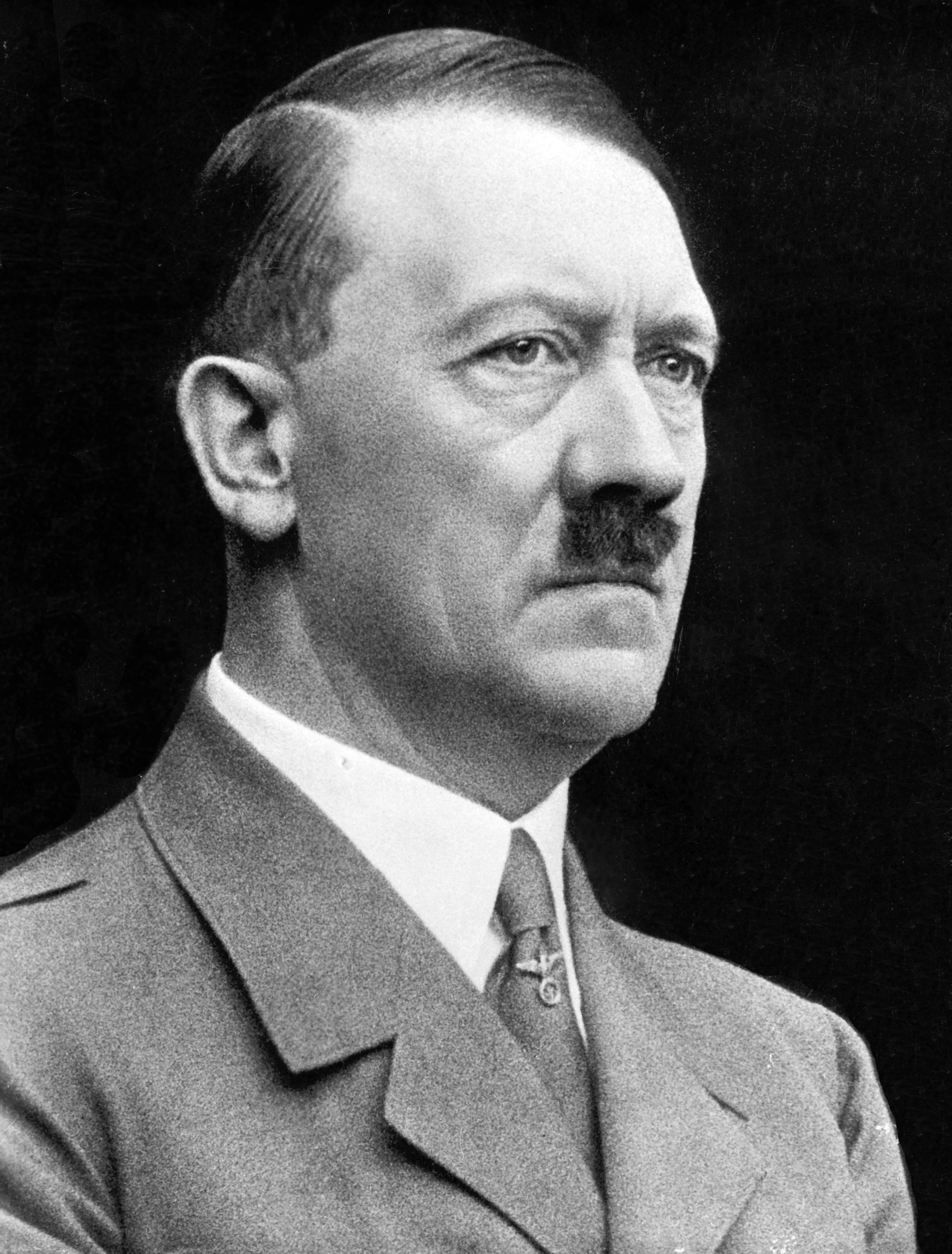 Adolf Hitler is mentioned only in Fallout.