Abernathy farm only appears in Fallout 4. 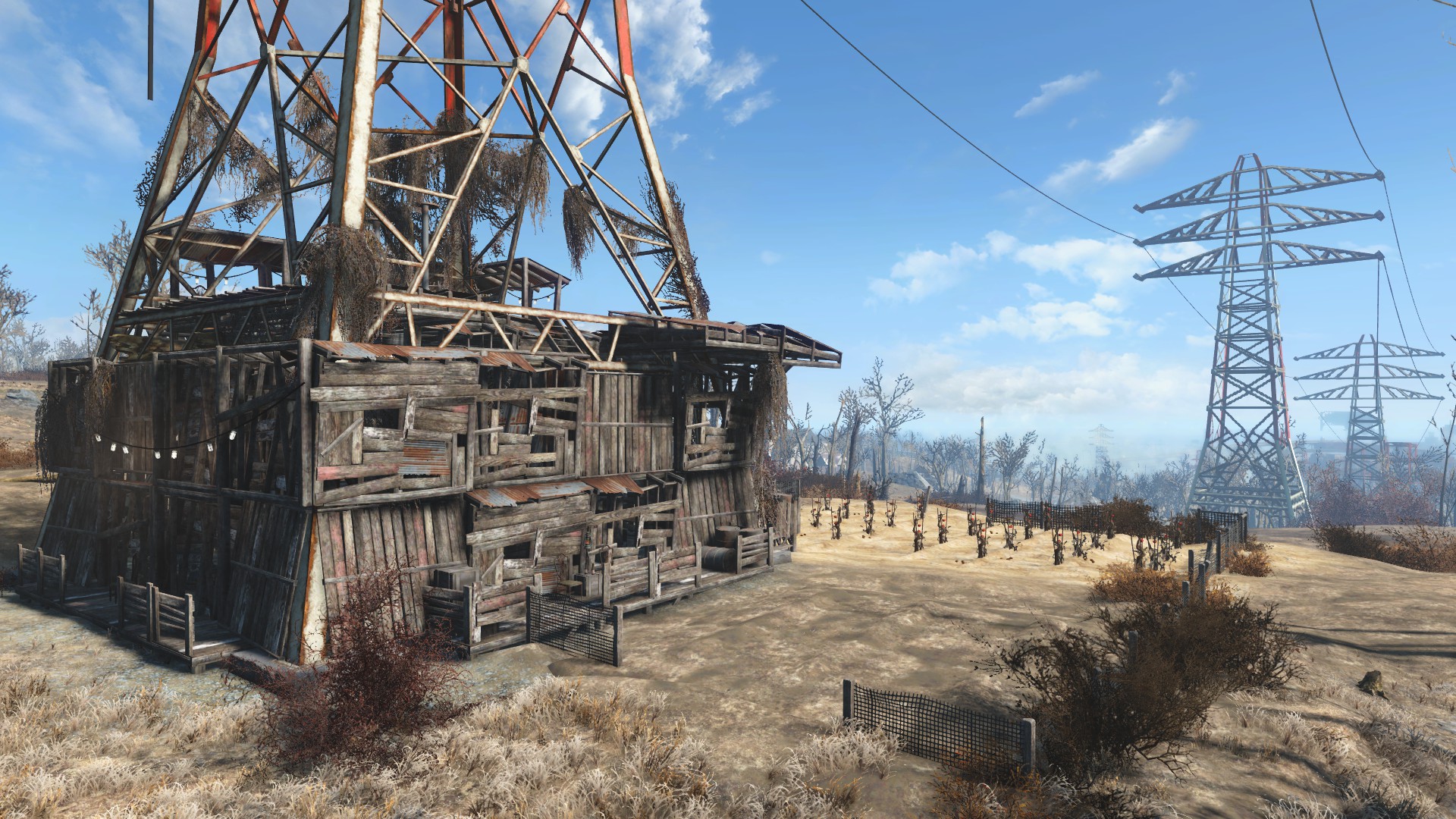 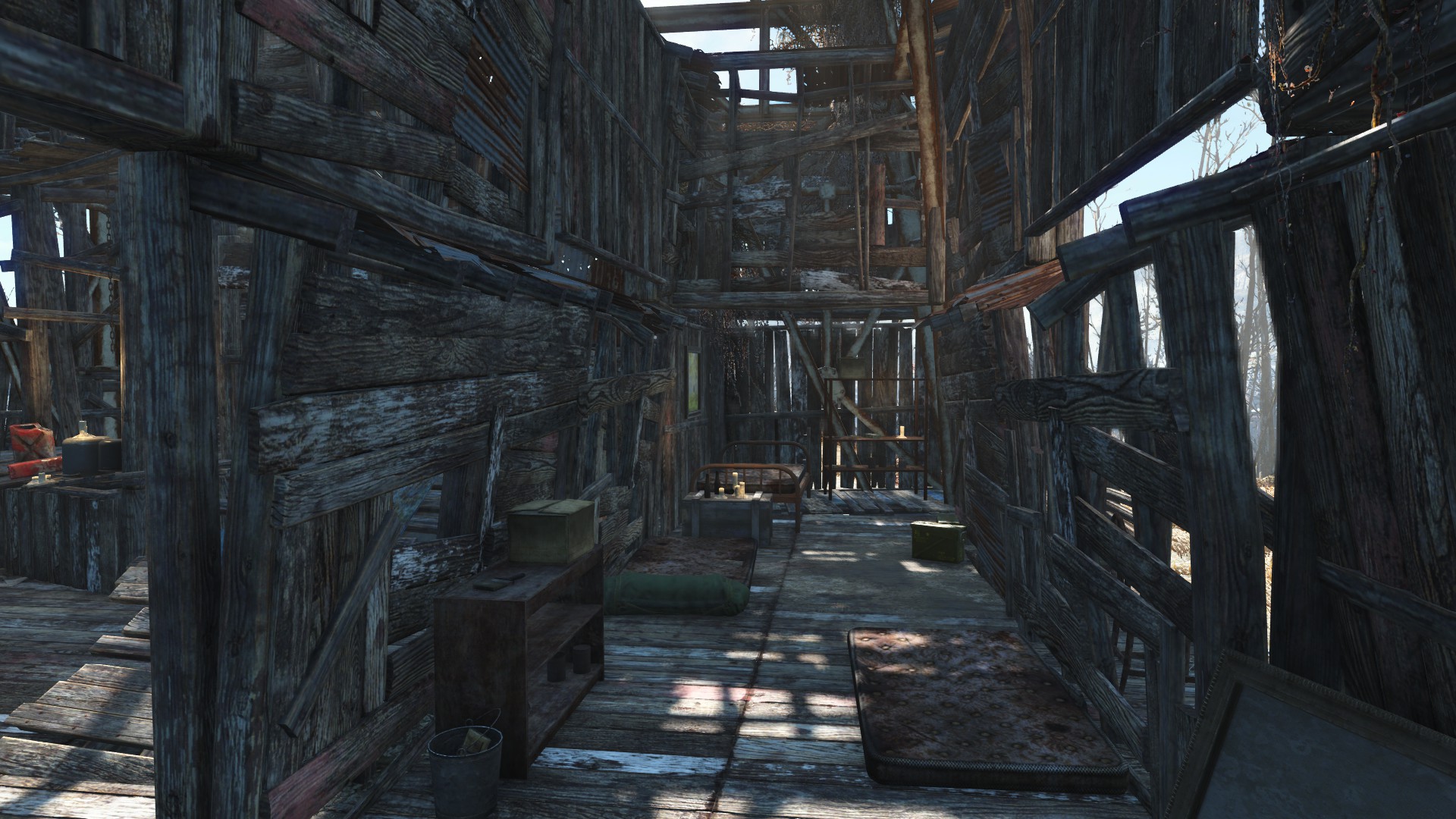 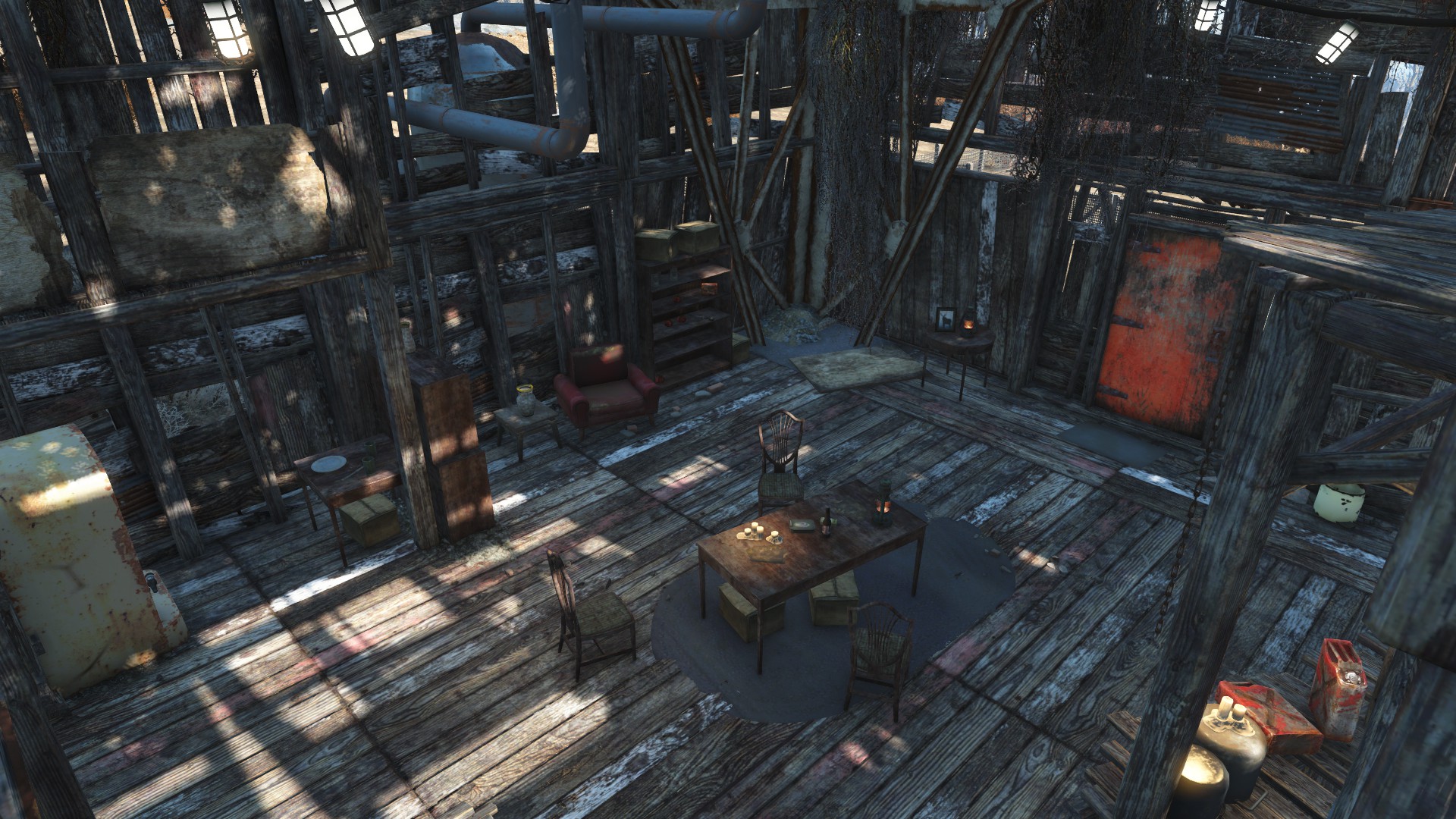 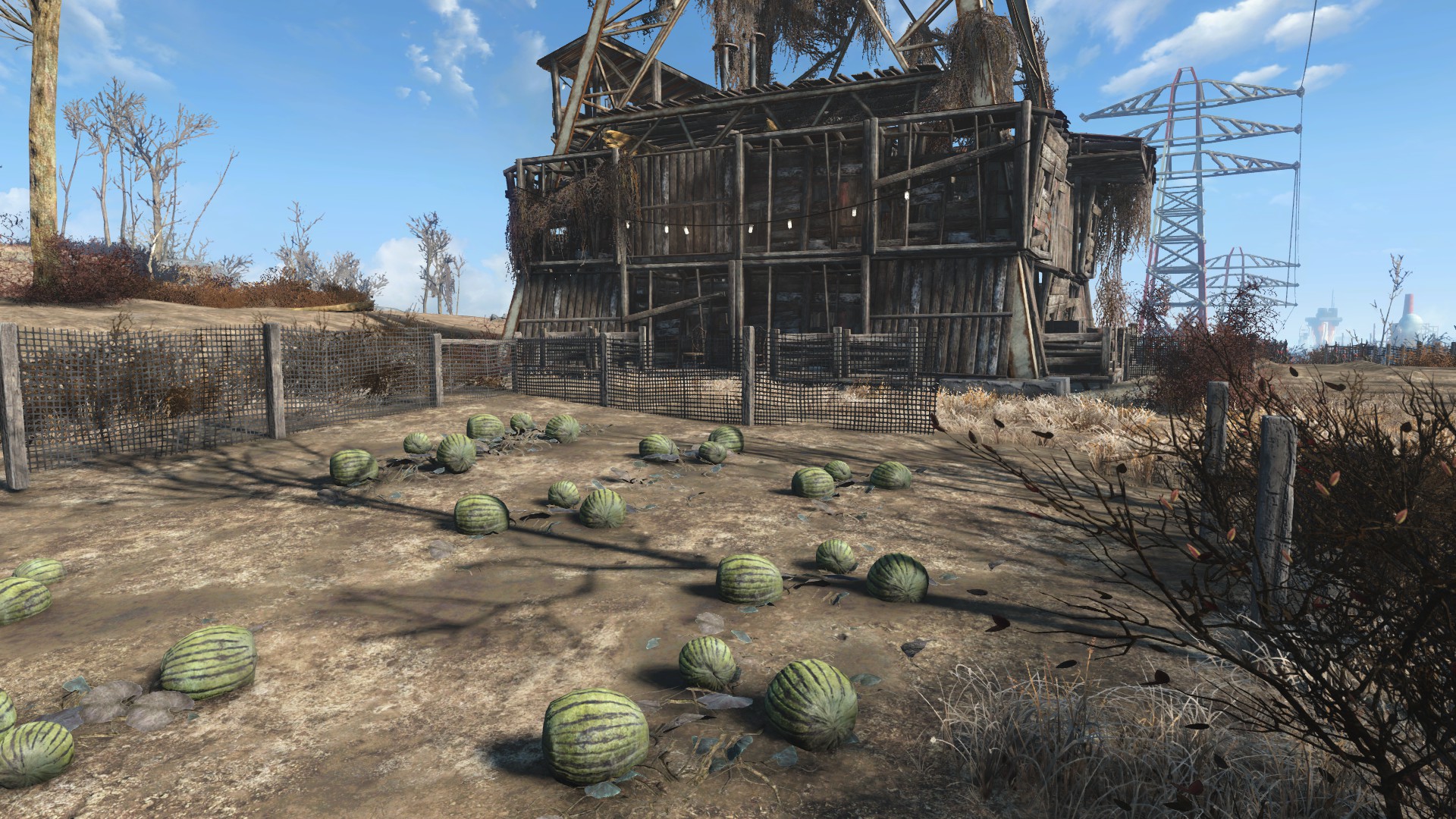 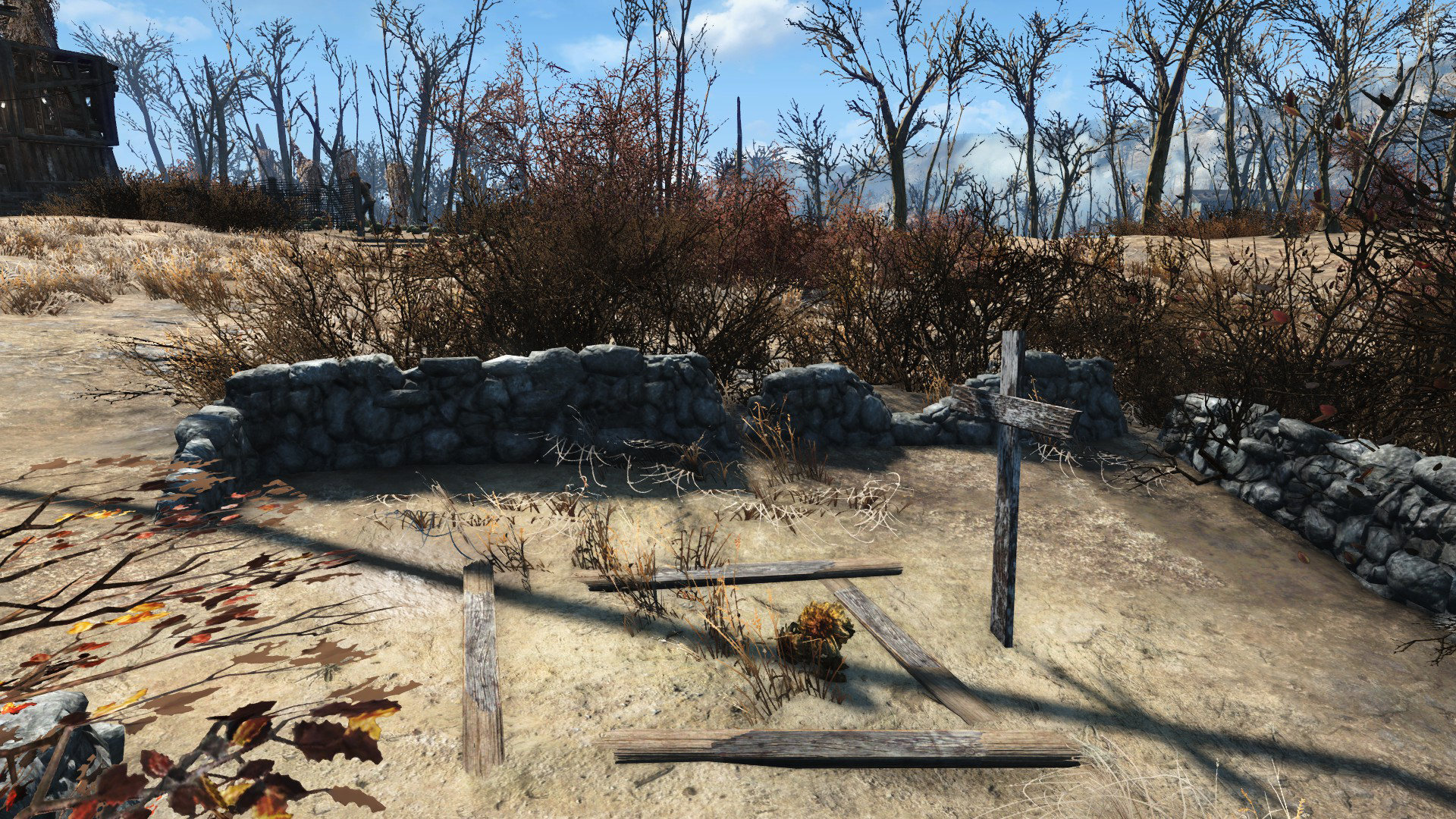 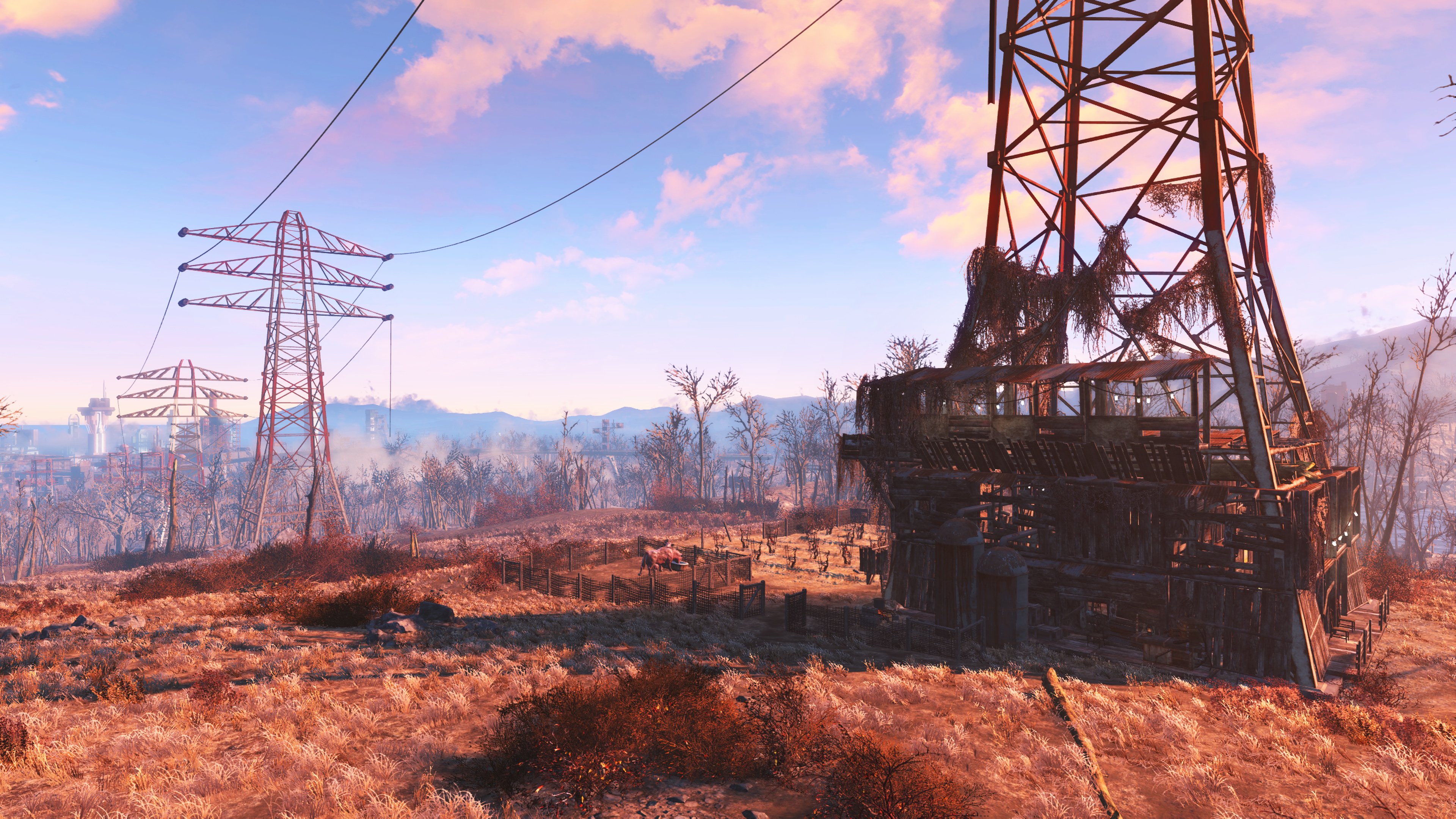 The farm at sunrise 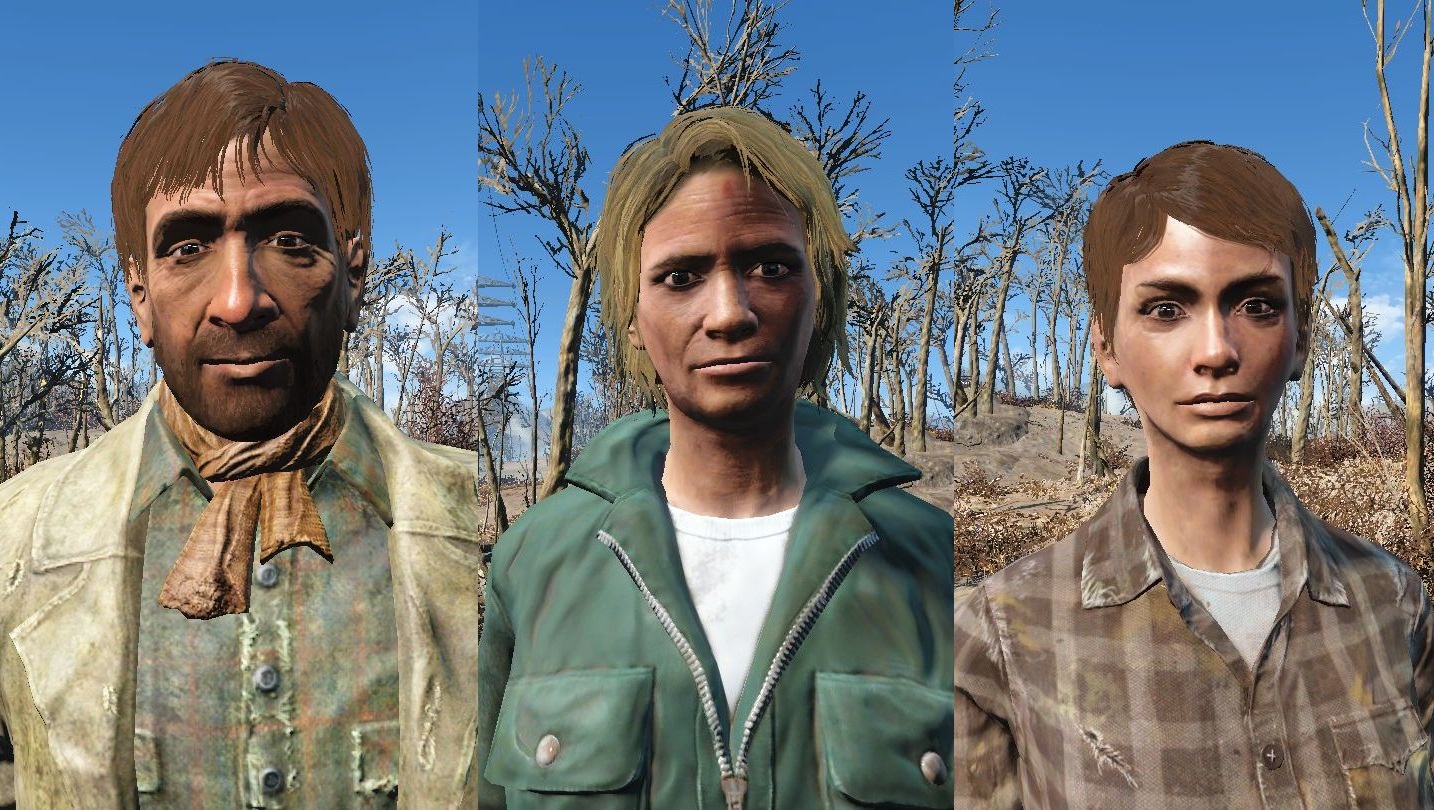