Lake Quannapowitt is a location in the Commonwealth in 2287.

Lake Quannapowitt was a tourist location in the pre-War Commonwealth, 这里的超量污染来自附近工厂的废弃物倾倒。The scientists at the local monitoring station had建议正式调查，取消钓鱼锦标赛。[1]

Due to the scientists concerns at the site, a sample was sent to the Nahant Oceanological Society for independent testing. The test confirmed the rapid increase in radiation levels and 建议湖泊停止对外开放。[2]

The lake is small and littered with hostile creatures. On the west bank there is a Department of Water building guarded by some mirelurks. Inside there is a terminal which indicates that the lake is highly irradiated and has been so since before the Great War. The northeast edge of the lake has a small boat ramp and a couple of picnic tables, where a fishing tournament ad can be found. To the north is a bridge, where random encounters may occur. A pair of streams feed into the east side of the lake and host many bloodleaf plants. One of the streams leads to a nest of mirelurk eggs inside the sewage pipe underneath the truck with the partially overturned boat. To the east is radio tower 3SM-U81 which can be accessed by following the road, patrolled heavily by mirelurks. The lake also has a sort of billabong off to the east side. At the center of the lake, there are numerous barrels of radioactive waste. Along the perimeter are several boats and ski-doos, indicating that the water level in the lake was higher in the past. The lake also hides several containers below the surface.

Lake Quannapowitt only appears in Fallout 4. 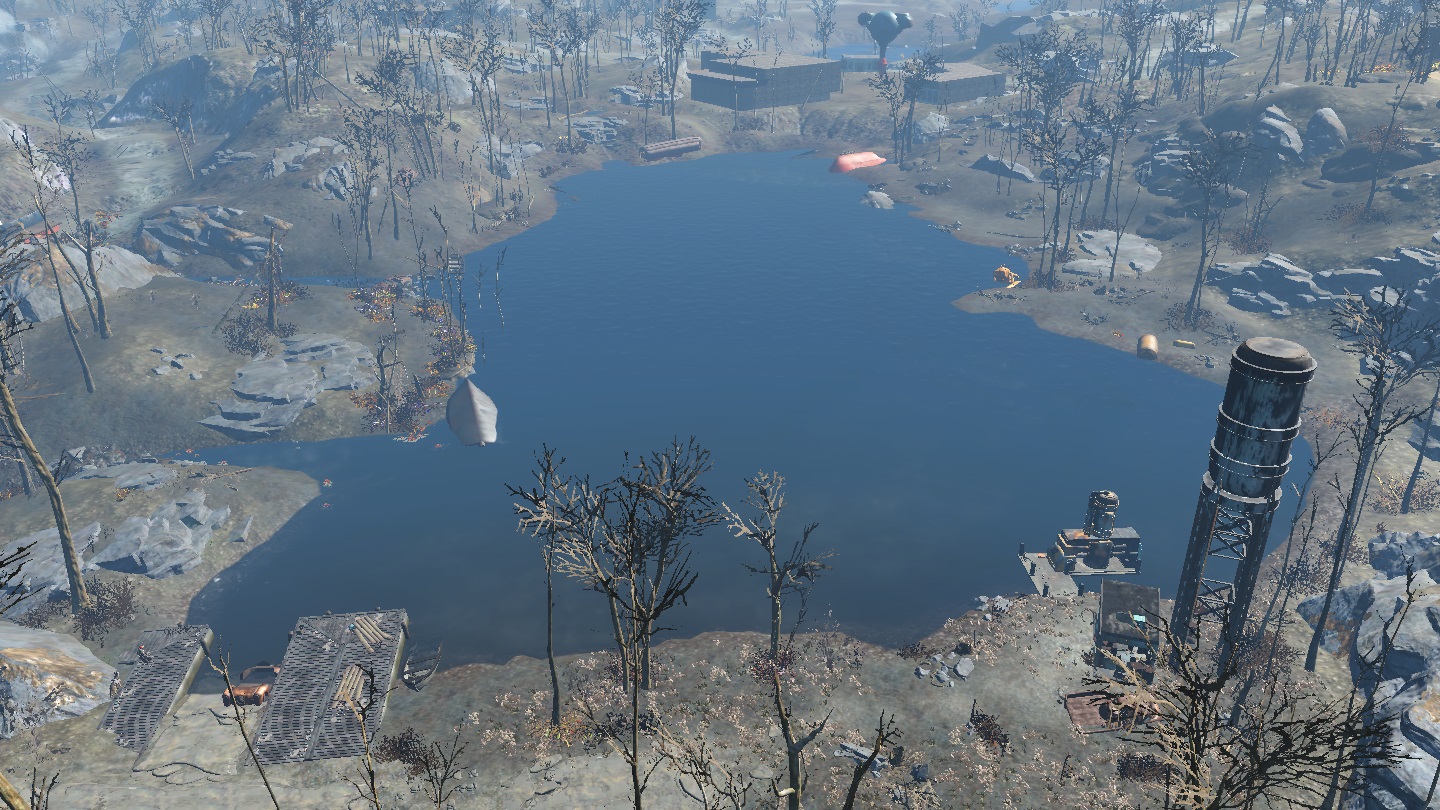 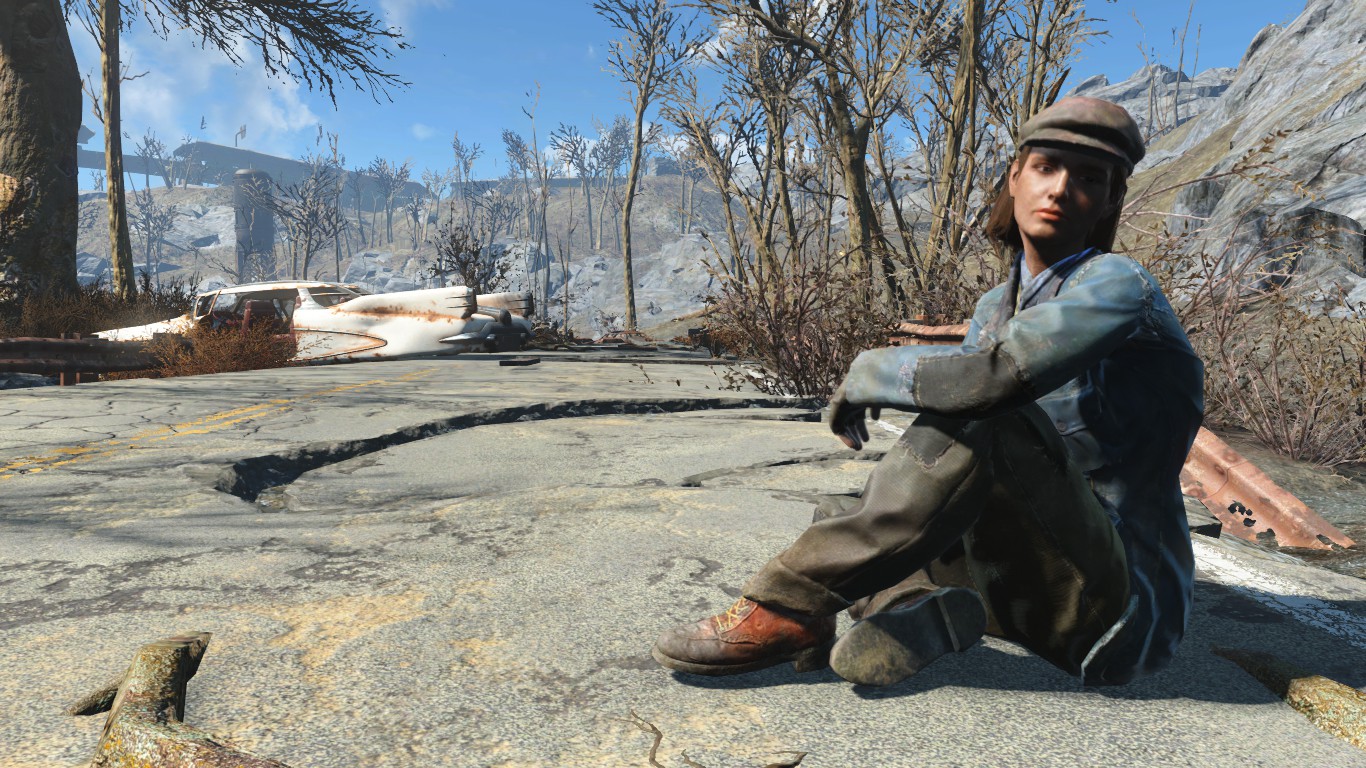 Unnamed settler near the lake 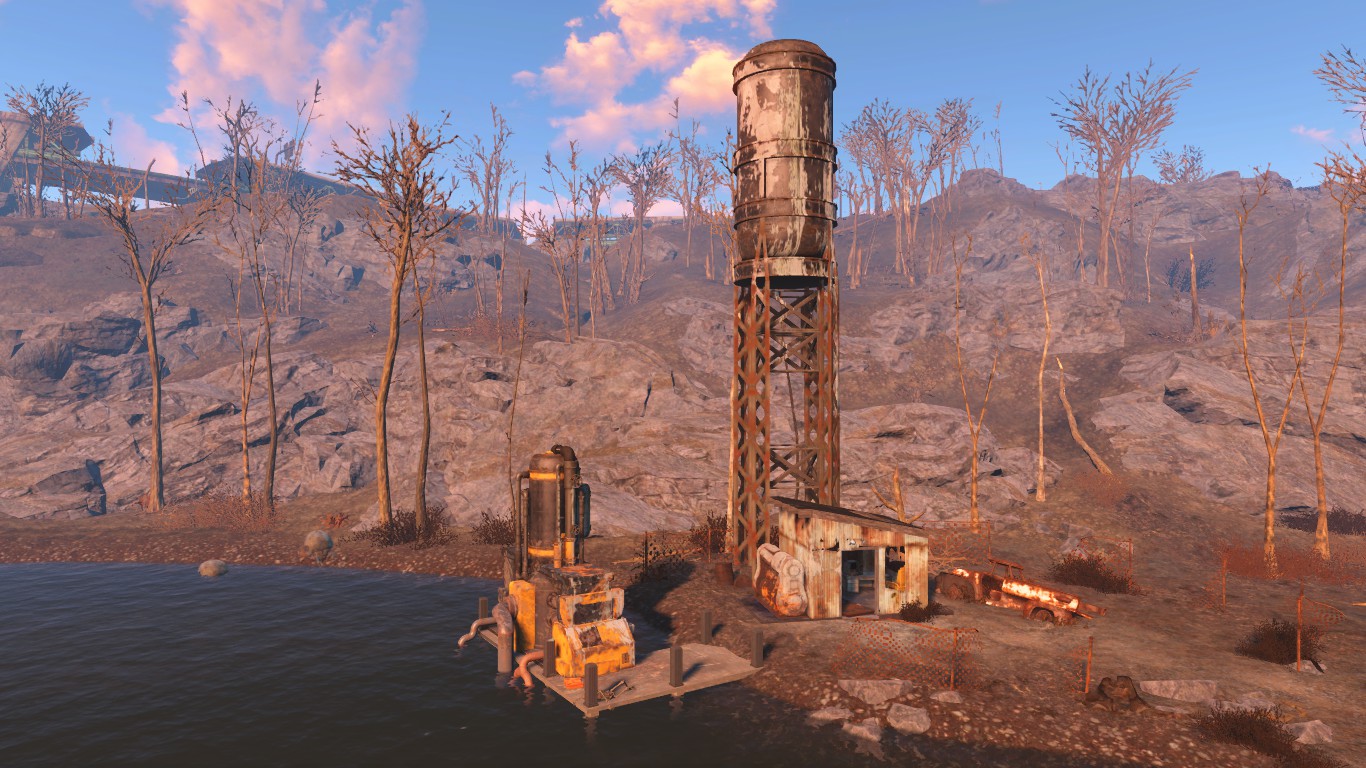 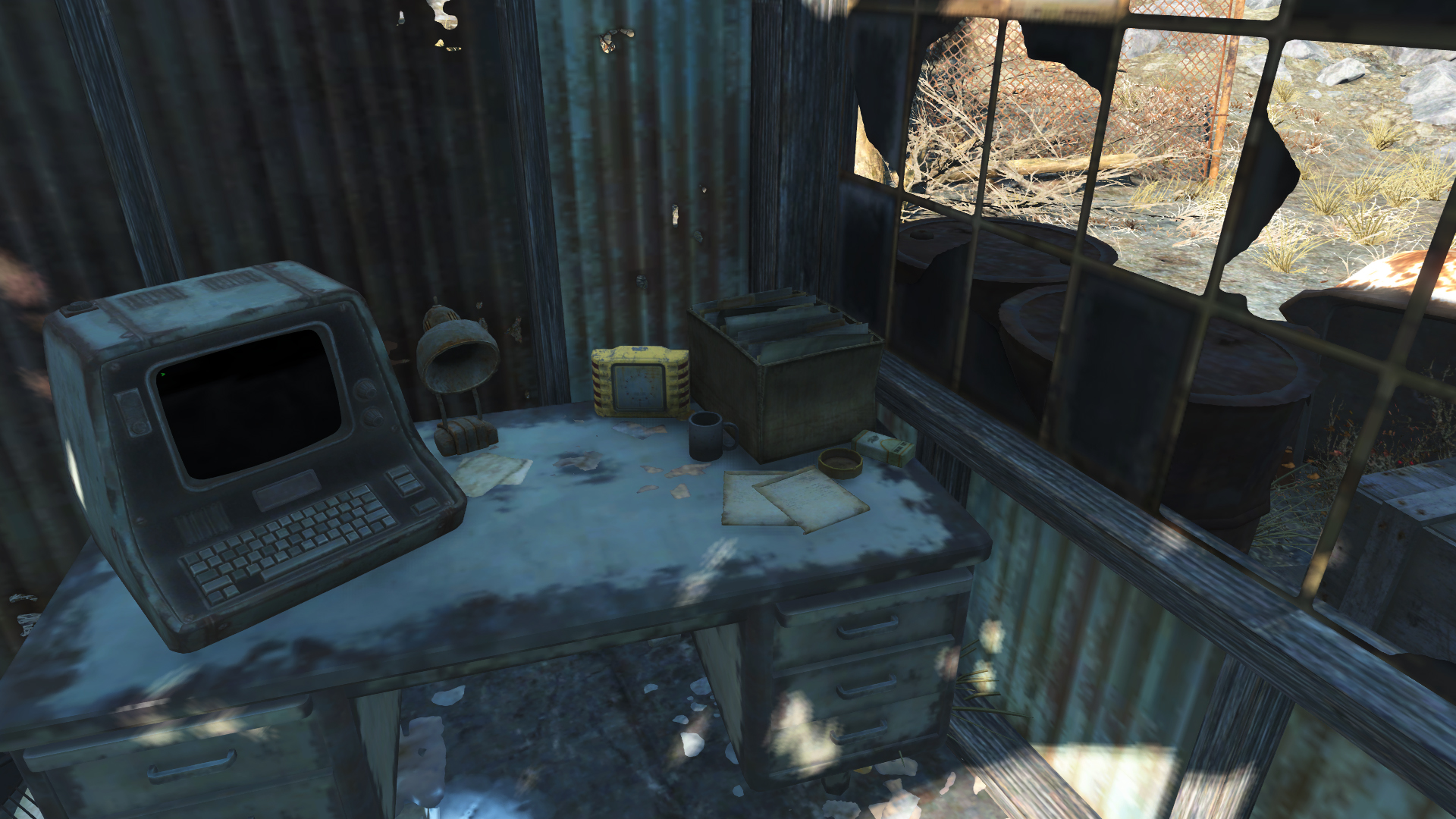