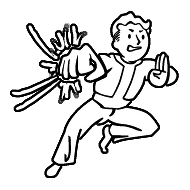 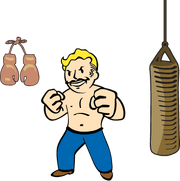 Upon unlocking rank five, critical hits in V.A.T.S. while wearing power armor will no longer function; the Sole Survivor will simply stand idle while no animation is played or AP is consumed. [已验证]