There'd better be a killer reason..... 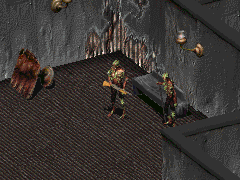 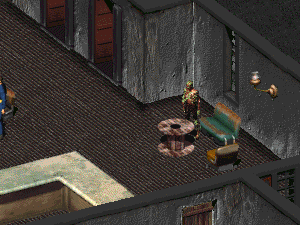 Set in the Café of Broken Dreams in Fallout 2

Set is the leader of the ghouls in Necropolis in 2161, with an exception to the Underground ghouls who lived in the sewers and the glowing ones who live in Vault 12. He has a son called Typhon.

Set styles himself as leader of Necropolis, but in fact he's a figurehead put in place by the Master to keep the ghouls in line. Set hates the Master, but fears him more. As a result, he is frustrated and short-tempered, with a nasty tendency to lash out suddenly against any who cross him. His speech is abrupt, harsh, and so jargon-laden he is, at times, a bit difficult to understand.[2]

Set is a rude ghoul, with one hell of a mean streak, whose colorful vocabulary consists of the extensive use of the word "dirtnap" and the phrase "standing in my shadow." According to his son, he had a bad temper before the War and ghoulification has done nothing but worsen his attitude.

In spite of Set's hostile attitude, his approach to running Necropolis appears to be one of relative non-violence, commanding his ghouls to attack only those who approach the city at night or who pose a significant threat, even allowing the underground ghouls to live peacefully in spite of being aware of their hidden location. Outsiders are permitted into Necropolis during the day. Set himself, while volatile, aggressive, and not against harming those who anger him, tends toward honesty and favors those who express a desire to aid him and his ghoul brethren. He is quite annoyed by the super mutants. It is possible to find a note from the Lieutenant to Set, ordering him "to watch for pure-strain humans"; this shows how much he disliked them by not capturing the Vault Dweller.

He is not mentioned in the Vault Dweller's memoirs, however, in the canon ending the Vault Dweller did kill the super mutants, which led to the slaughter of almost everyone in Necropolis, including Set himself, by the Master's Army. 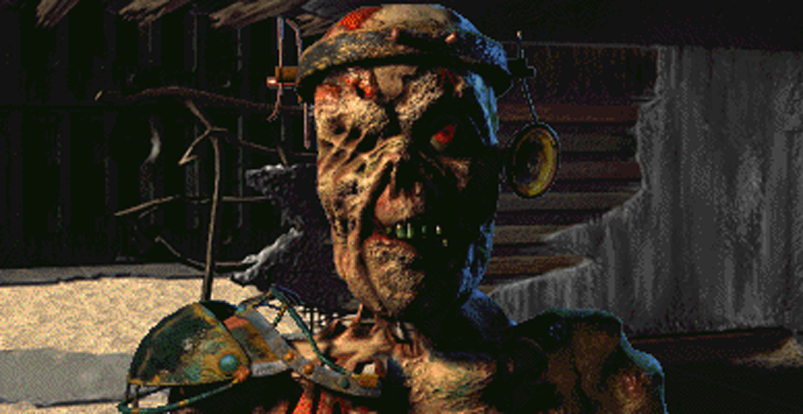 "The Mutants at the water shed need dirt-naps. Makes my shadow grow. You slice 'em and rewards run to you. Info, too." 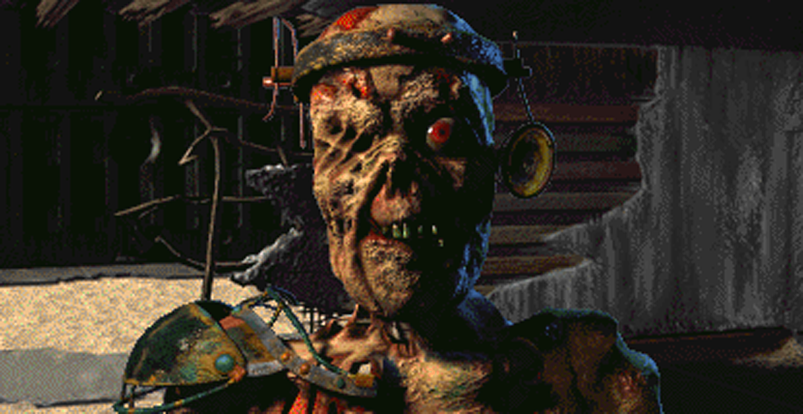 "Ahh, the thinker-normie. You killed those at the shed, yes? Came for reward?" 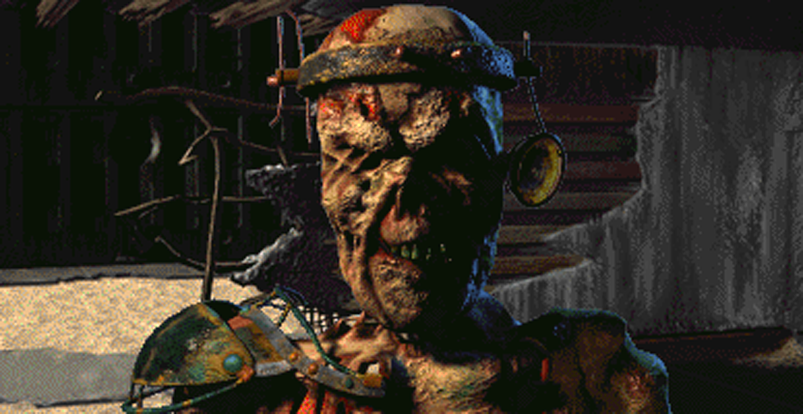 "[Groan] I'm gonna to eat you up and be singing that 'Happy Tummy' song. I got that happy tummy ..."

"There'd better be a killer reason for standin' in my shadow. Does 'next on the menu' ring a bell for ya ... normie." 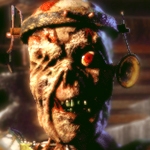