Salem is a location in the Commonwealth in 2287.

Salem was previously a quaint coastal town and seaport, 最出名的事件就是1692年的巫审案。[1] 小镇在战后也曾发展出市集，不过due to Gunner activity in the area, the Church of the Children of Atom worshiping a radioactive crater house down the road,和临近海边泛滥的泥沼蟹侵占了这个地方，赶走了大部分人，[2]只留下塞勒姆地区志愿民兵队的指挥官路克一人仍然坚守在这里。[2]

Andrew Endicott was abducted from Salem by aliens in 1697.[3]

Most of Salem's buildings are in ruins but a couple of them are still points of interest :

After completing the Gun Run quest for Barney Rook, the turrets will be hostile against vertibirds called in by the Sole Survivor.

Salem is first mentioned in the Fallout 3 add-on Mothership Zeta. It later appears in Fallout 4, as a location the player character can visit. In Fallout Shelter, it is mentioned only as a question in the weekly quest Game Show Gauntlet. 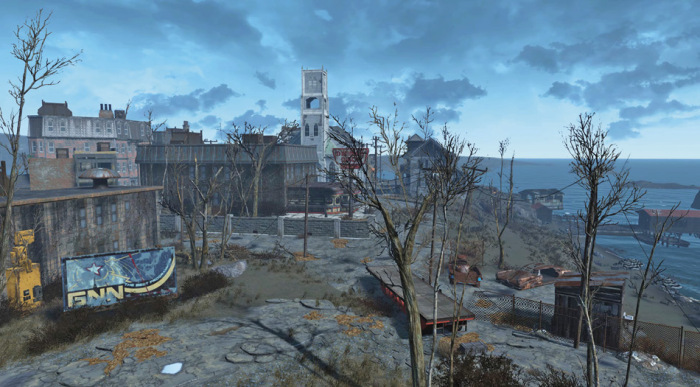 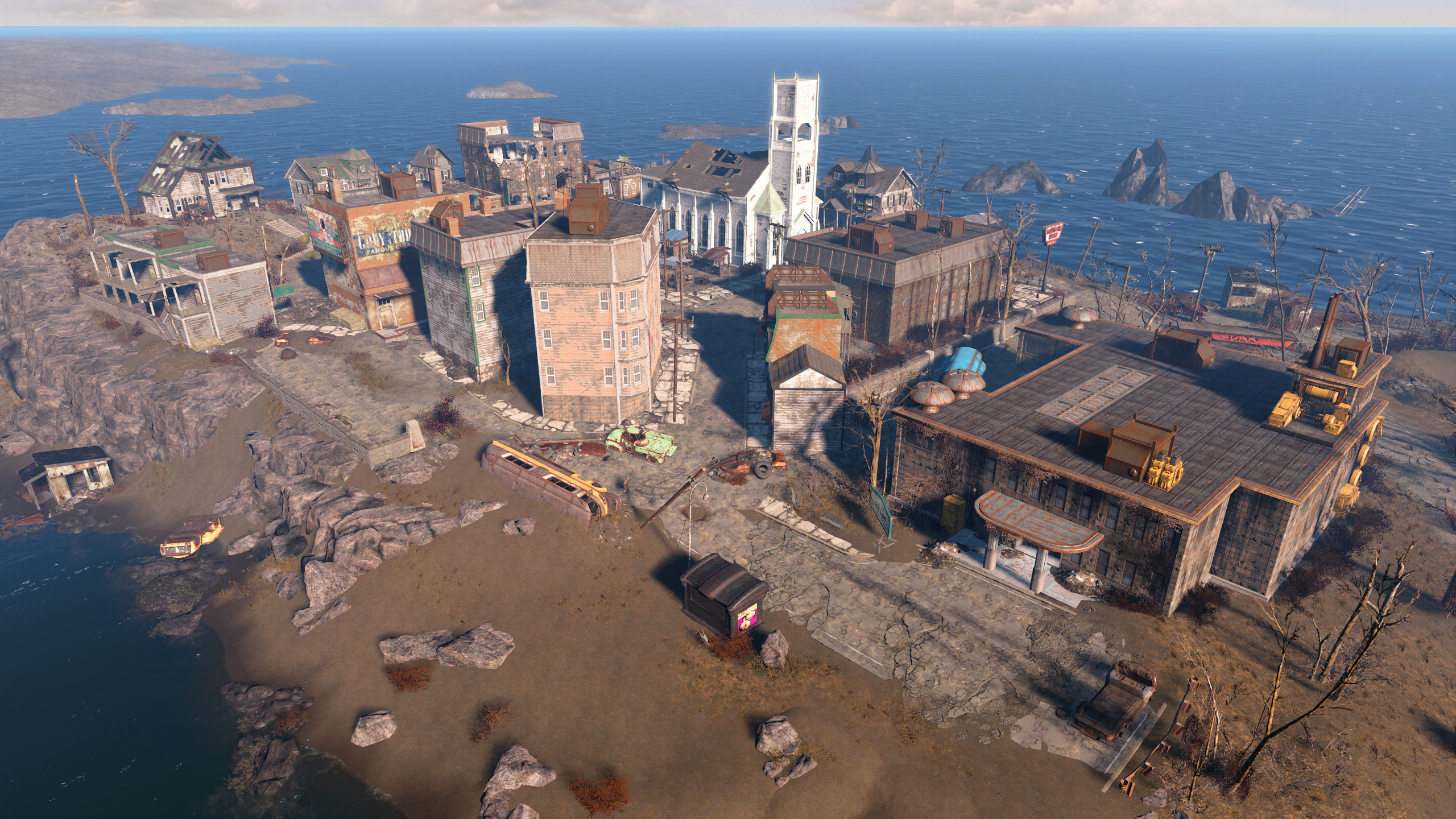 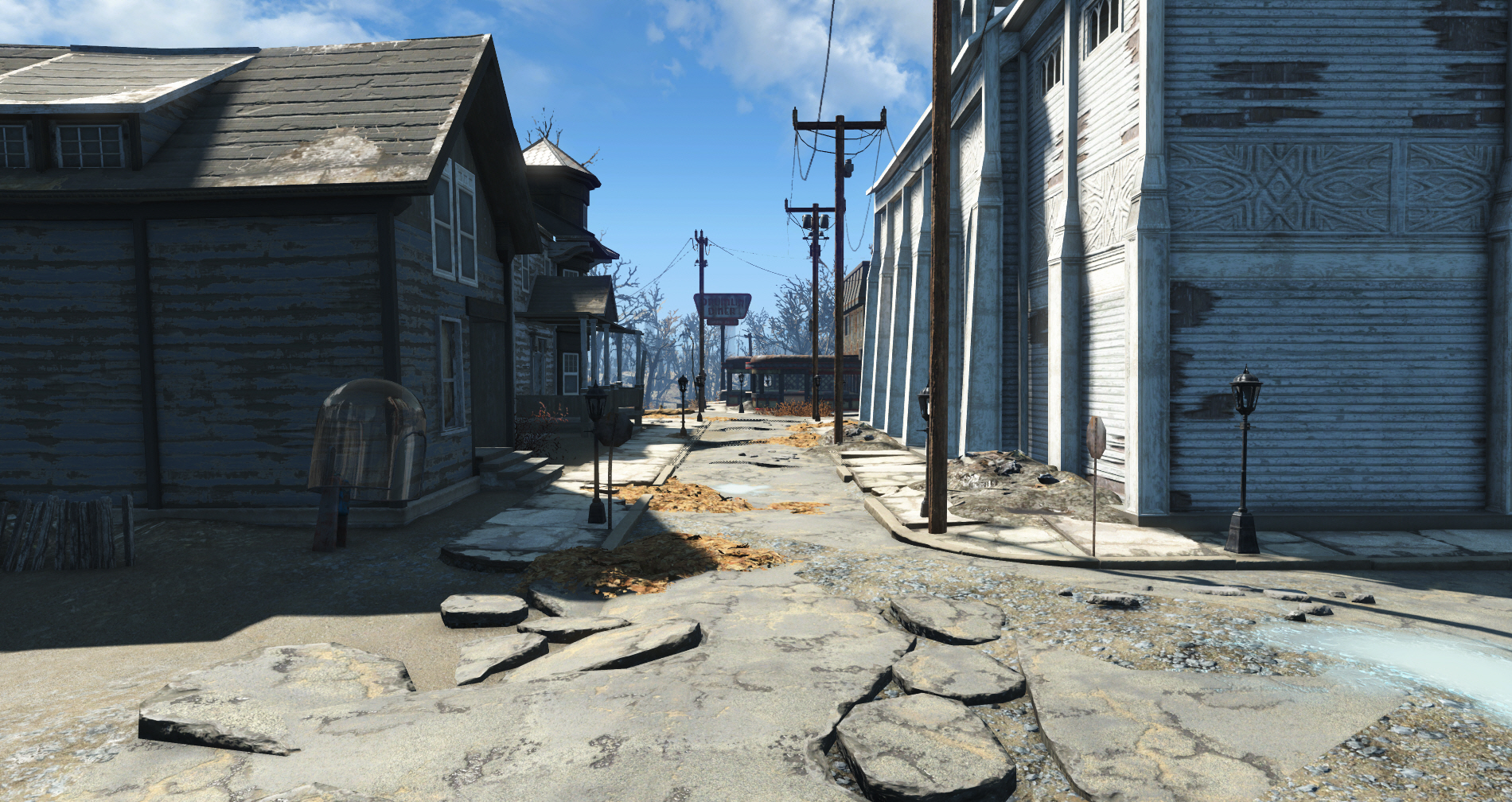 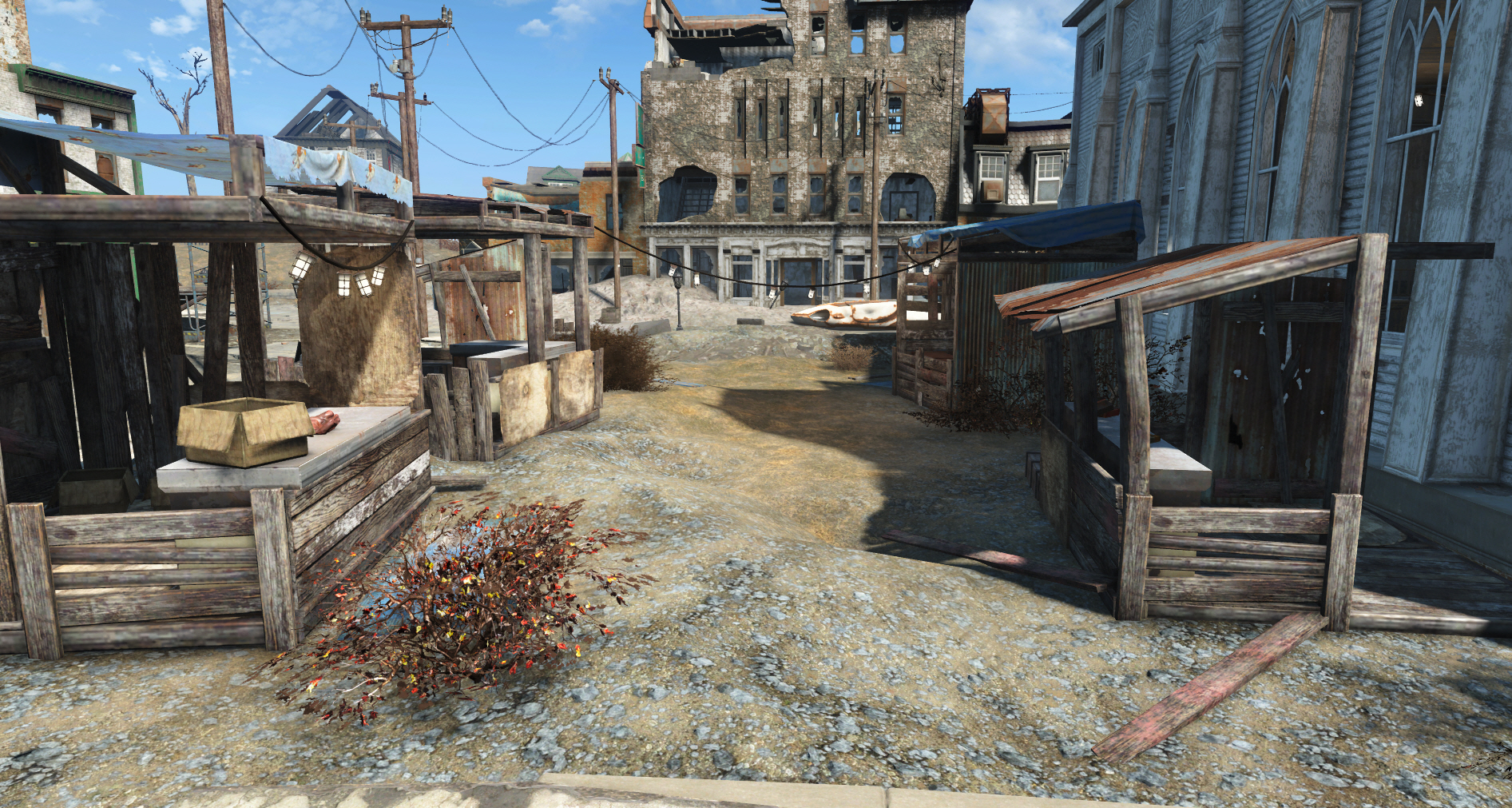 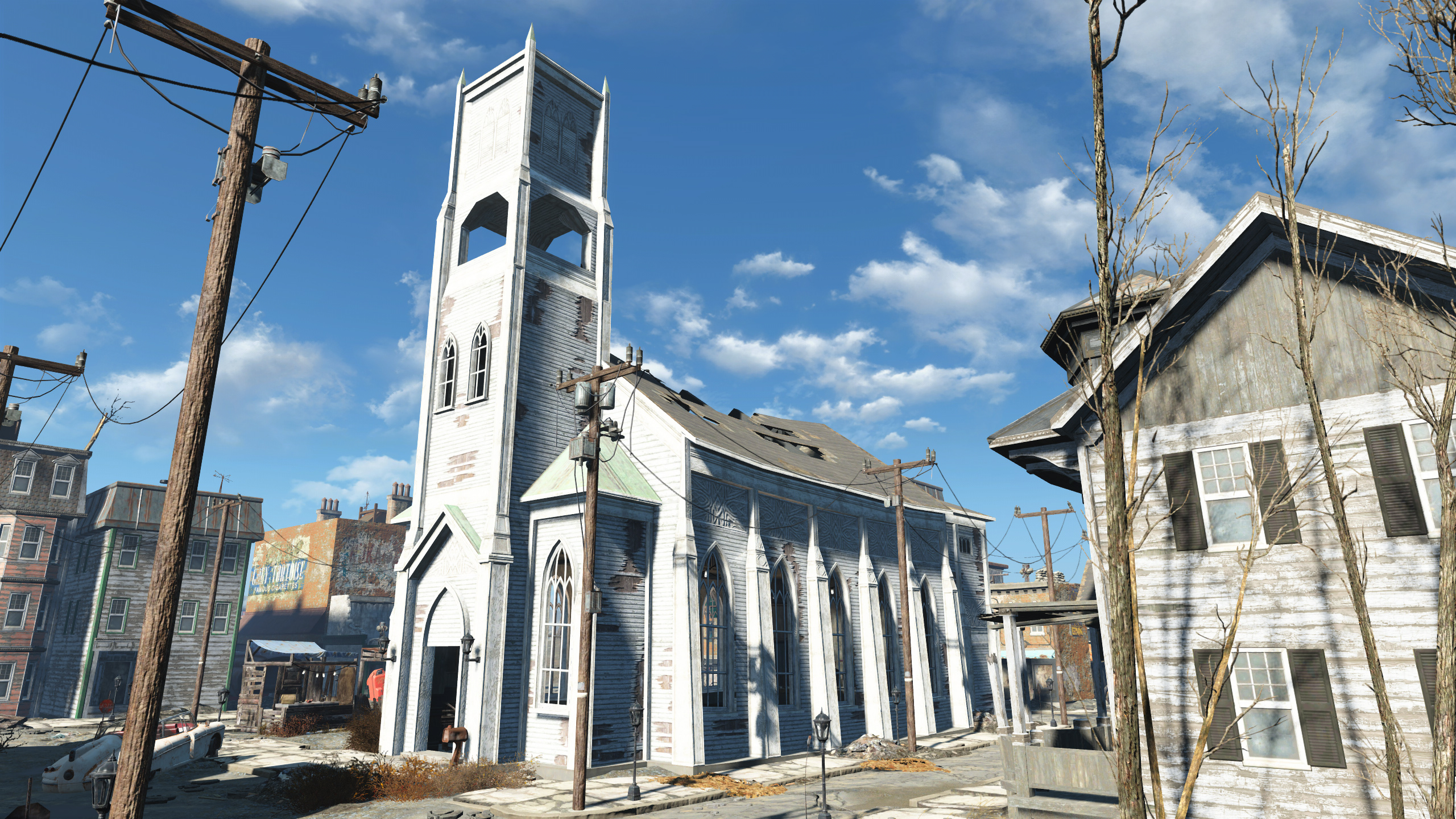 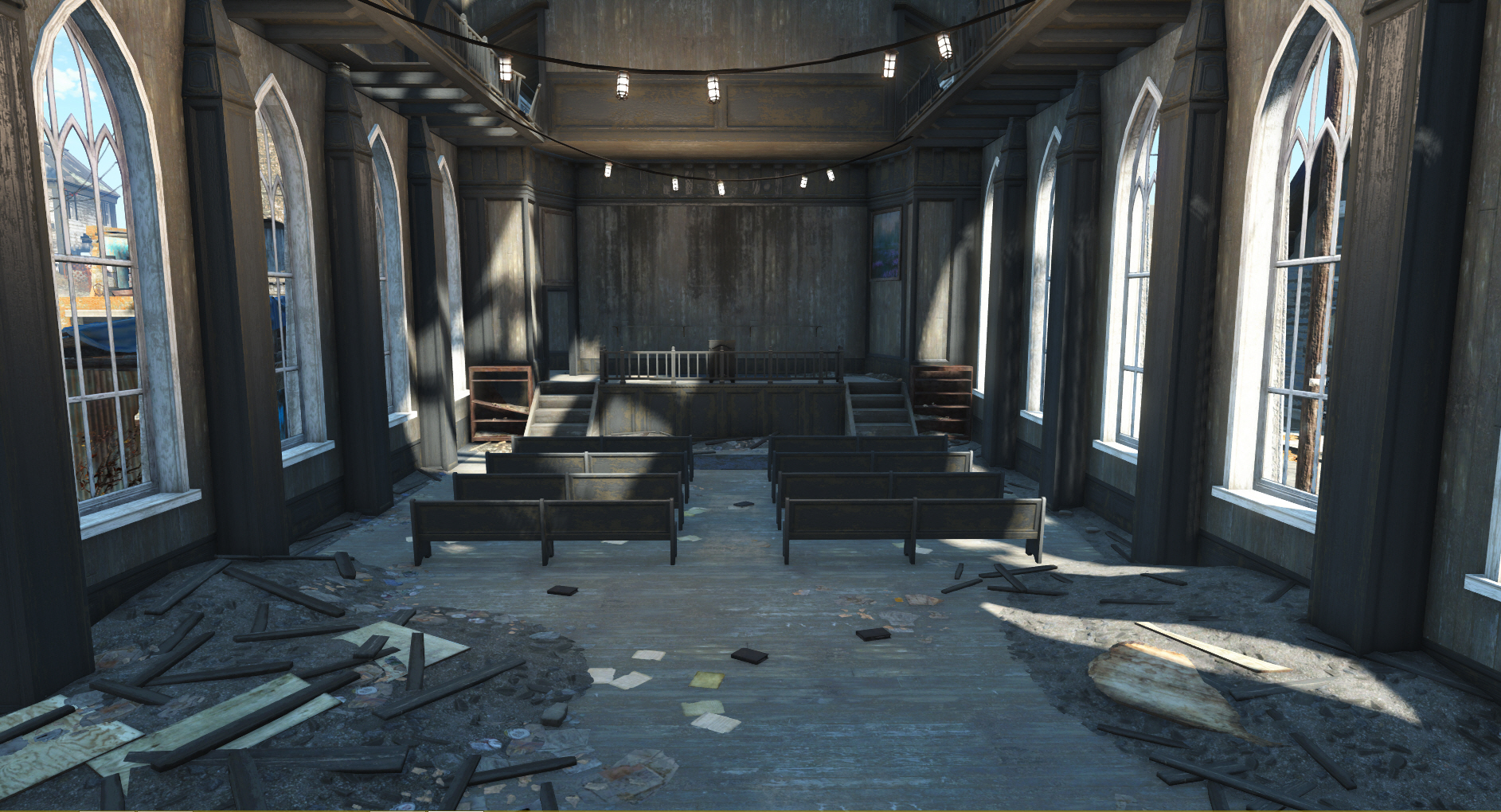 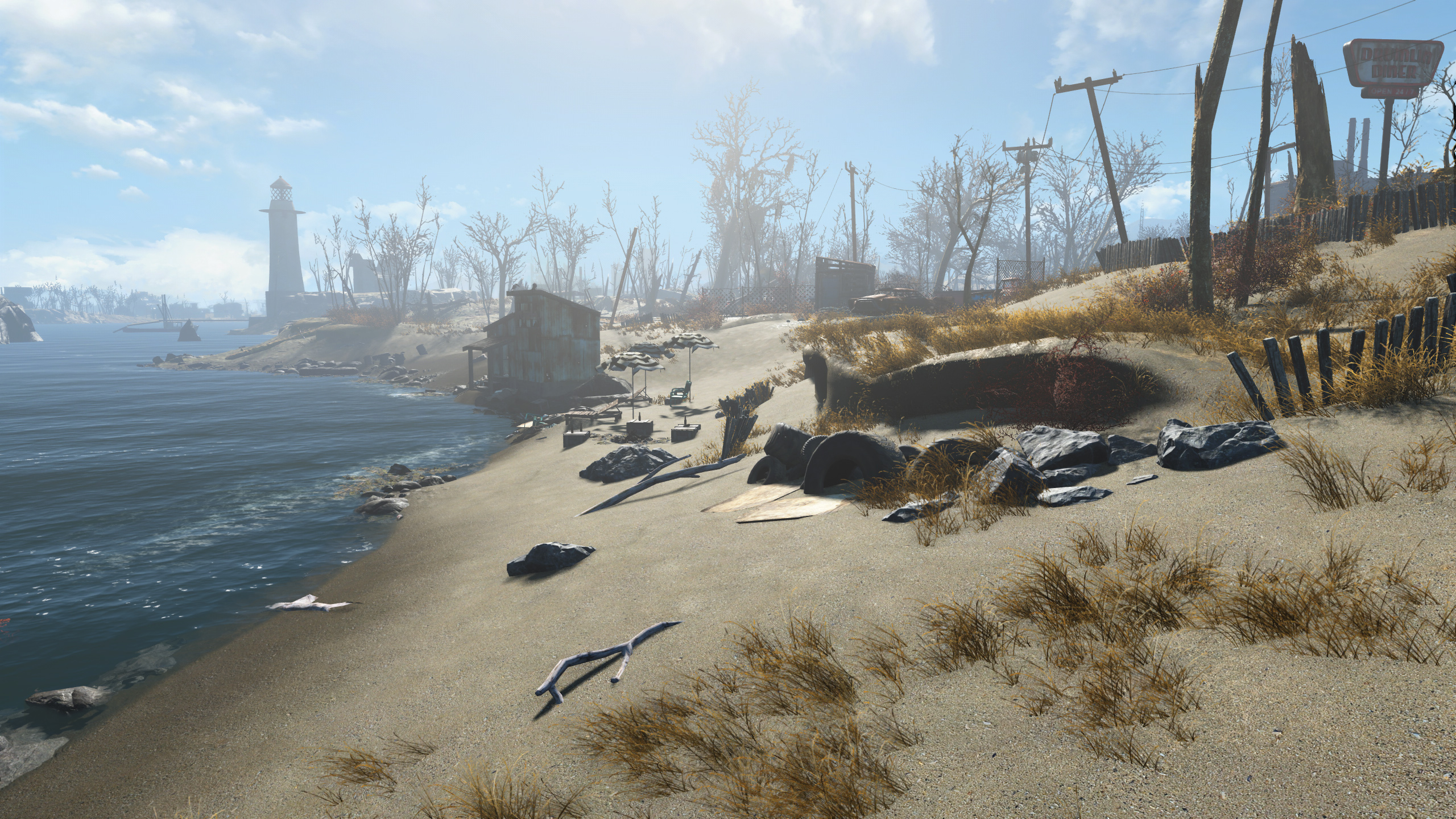 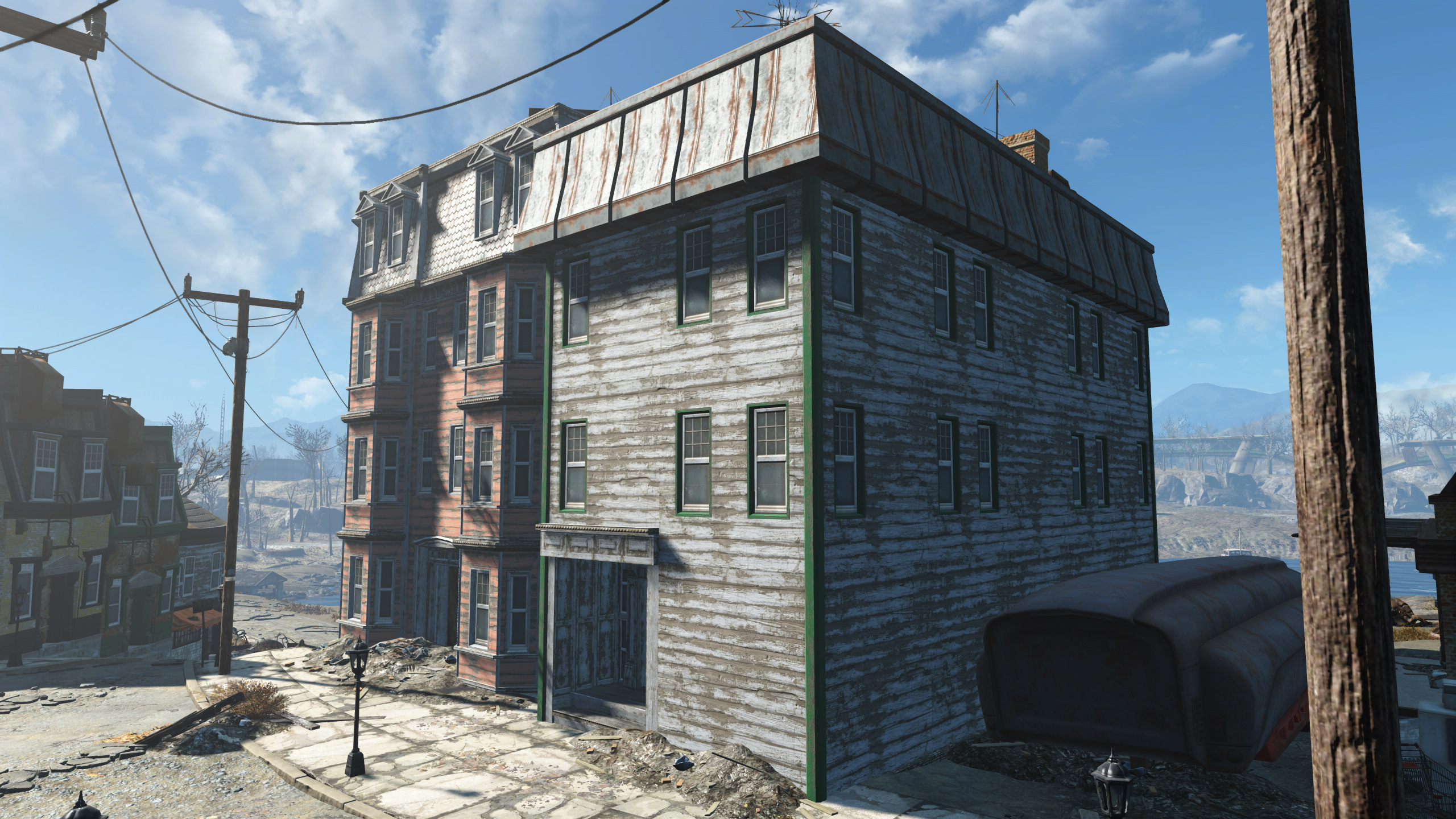 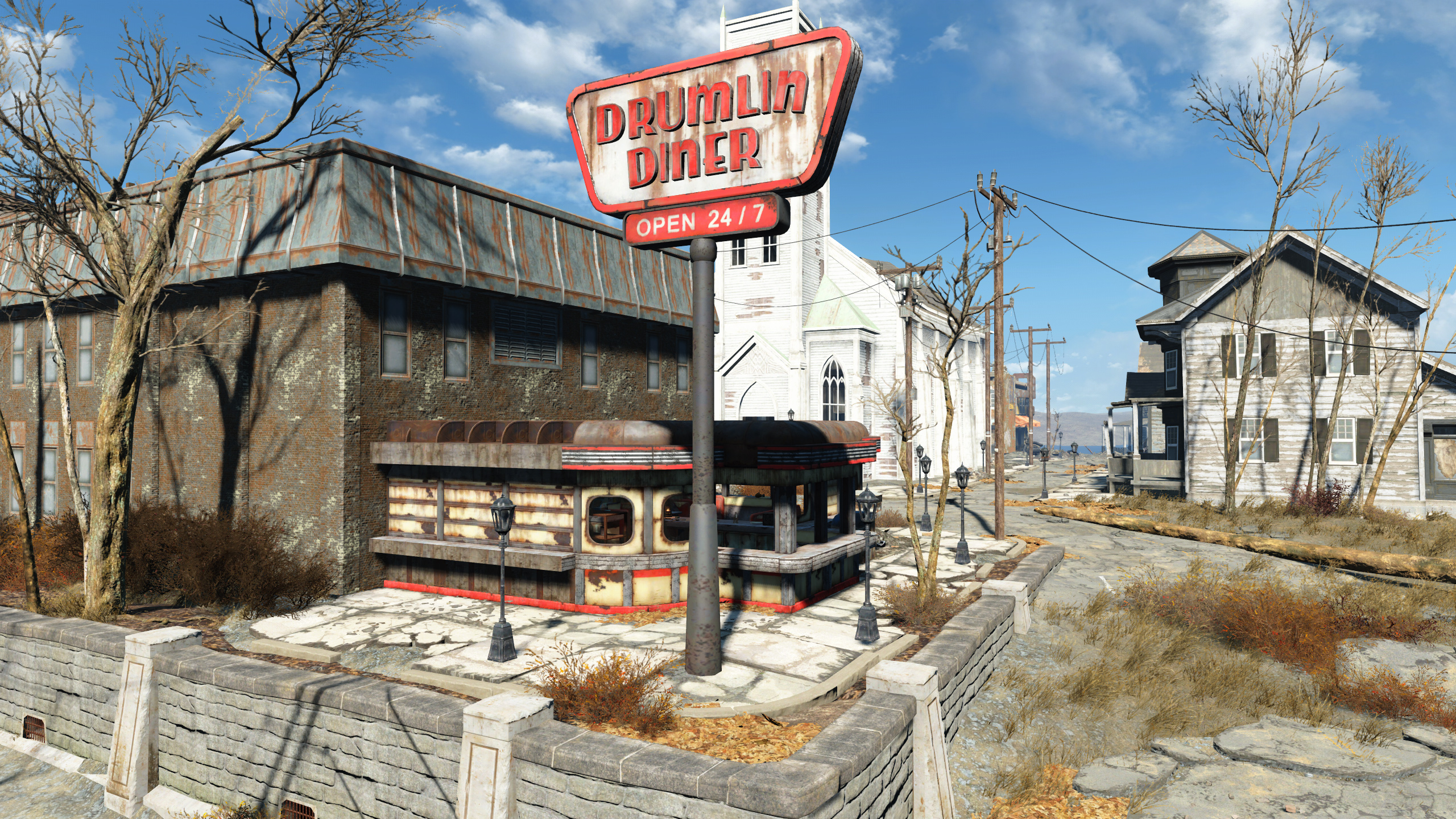 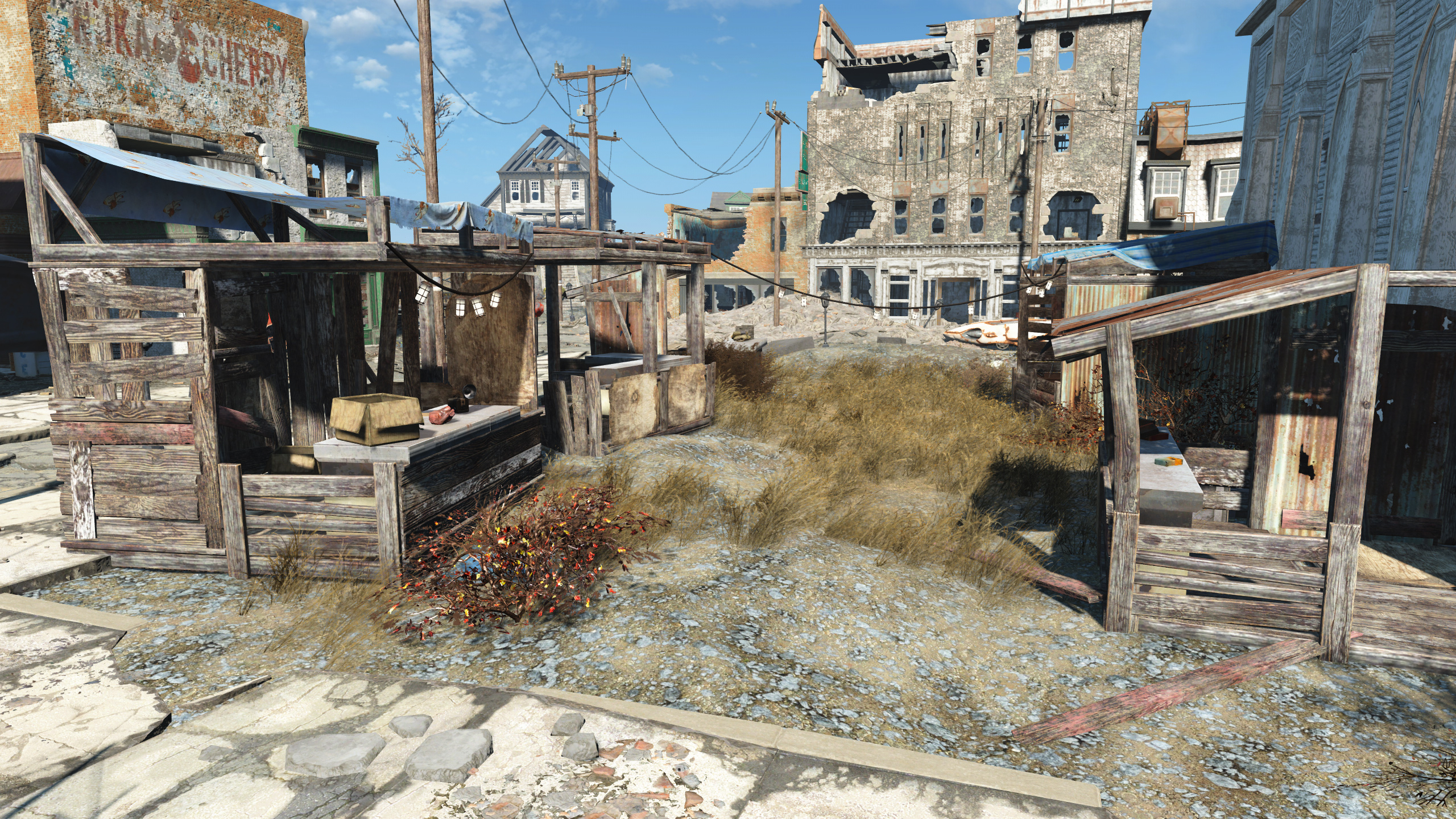 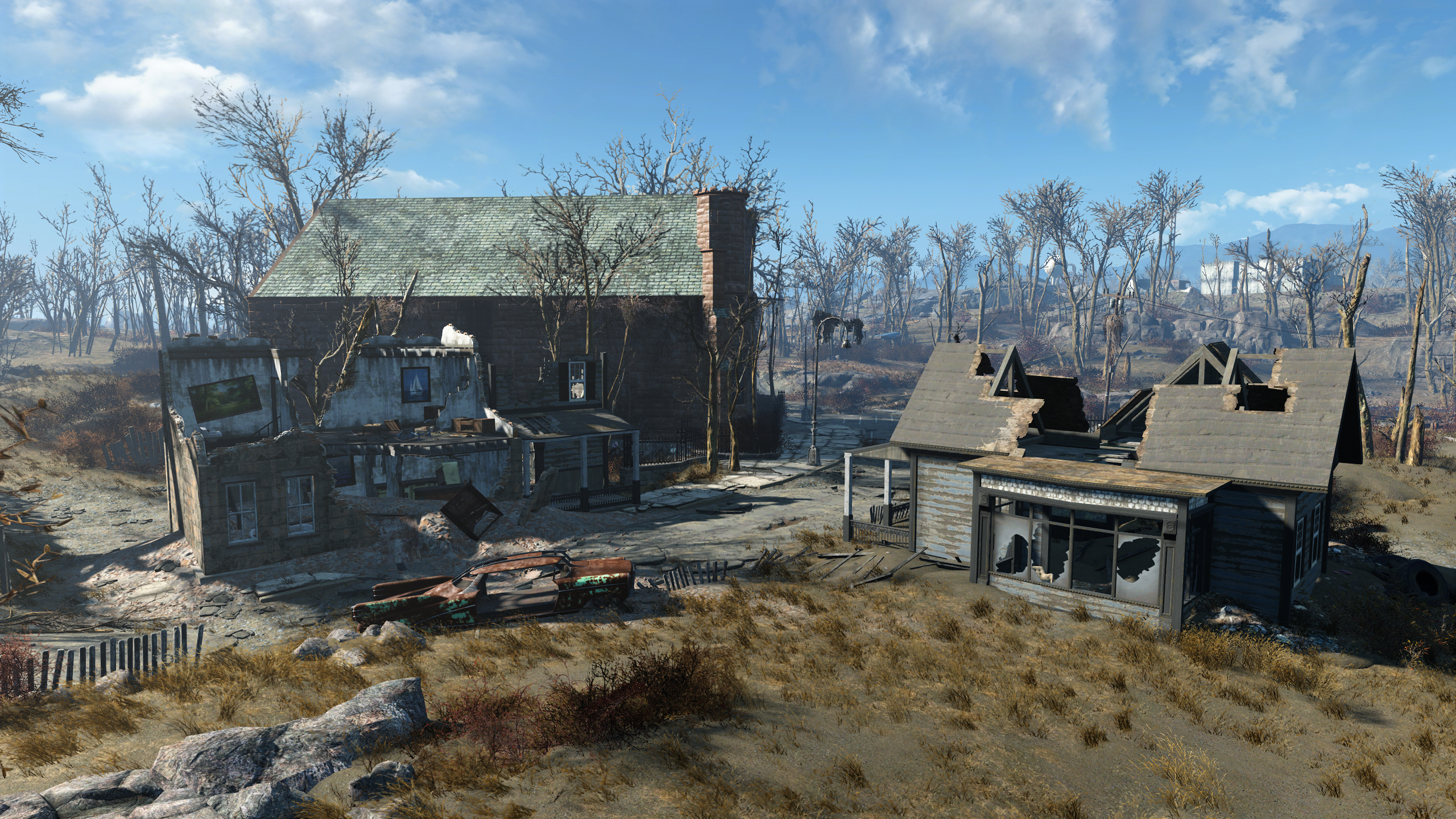 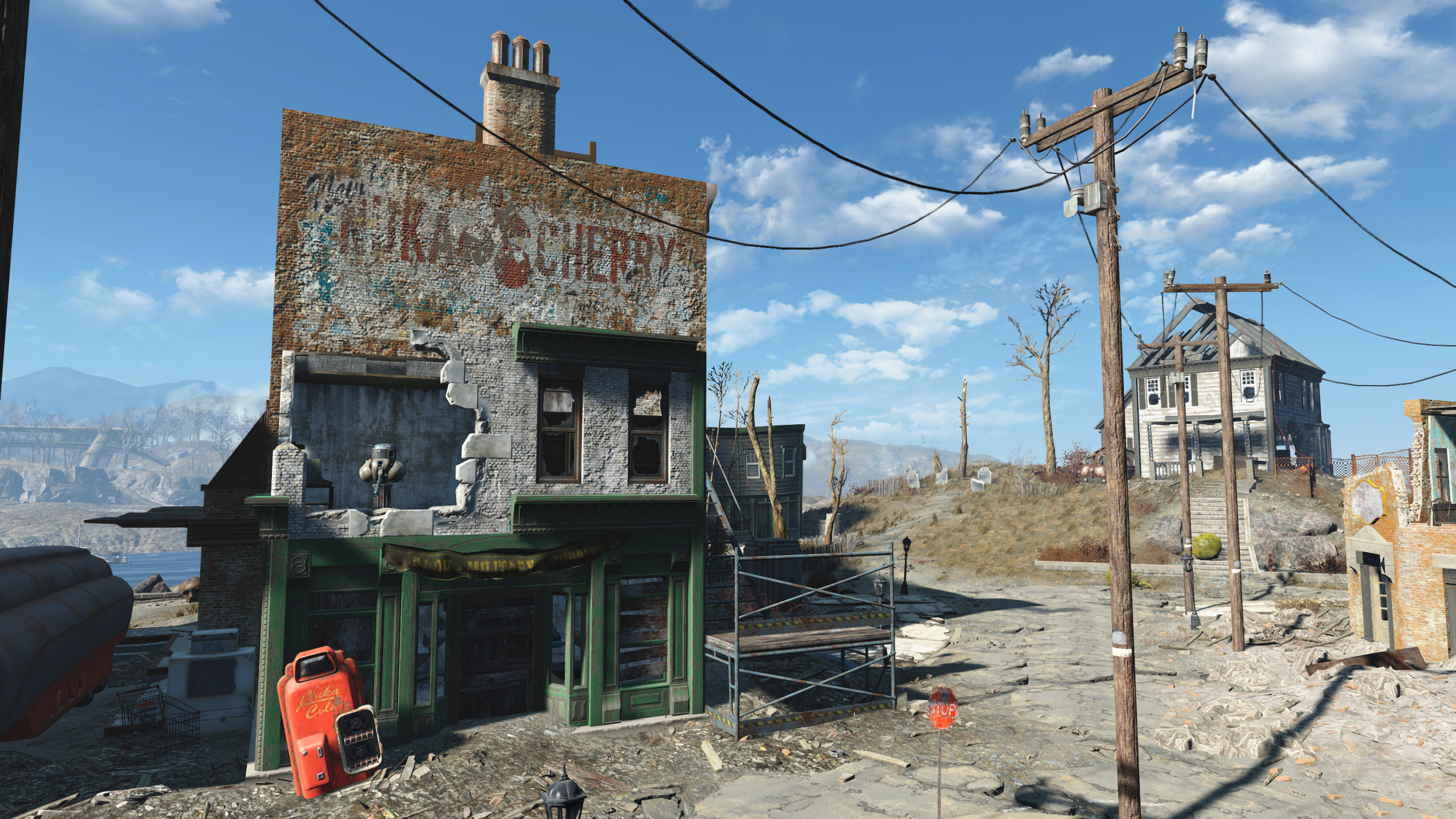 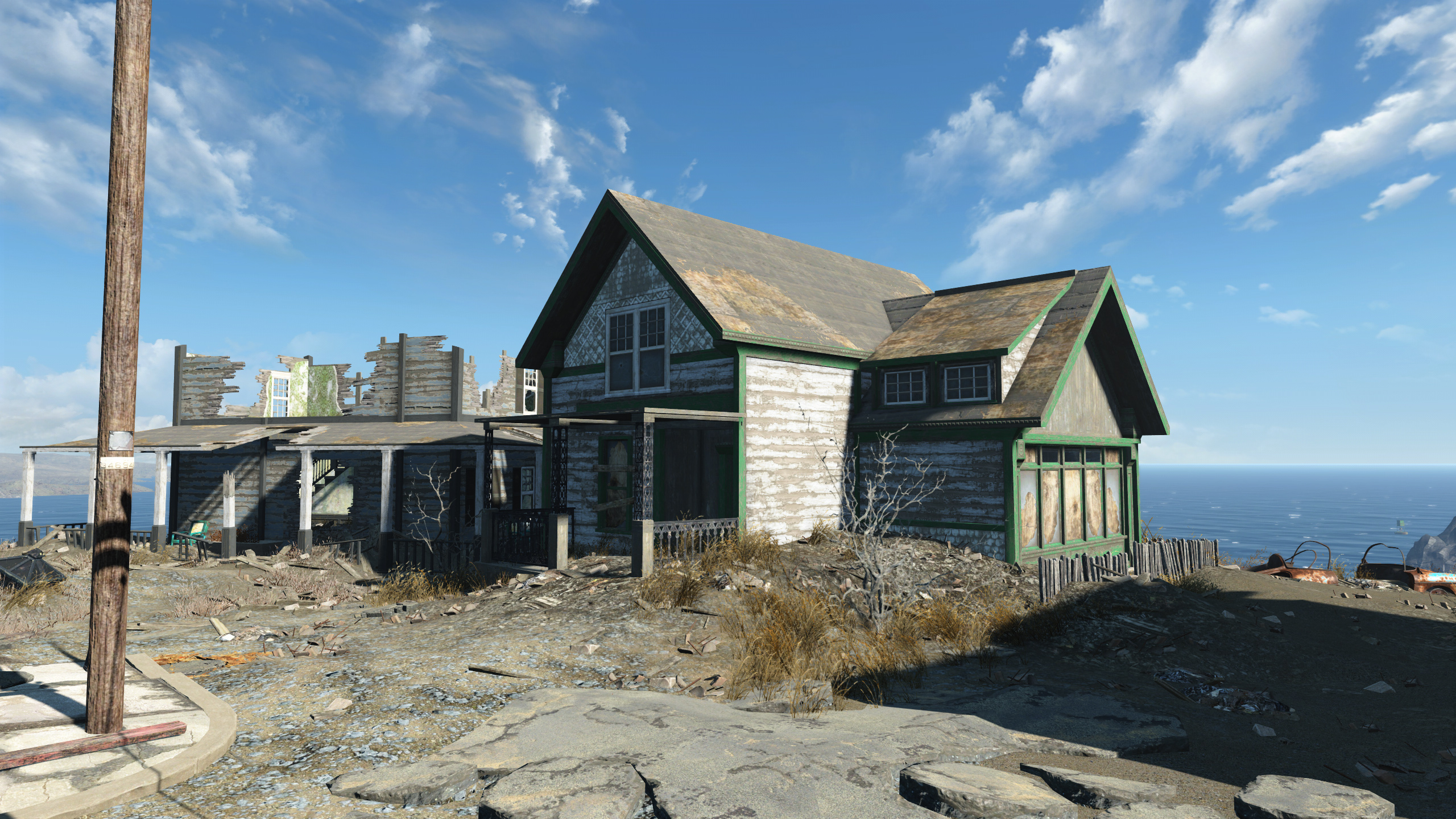 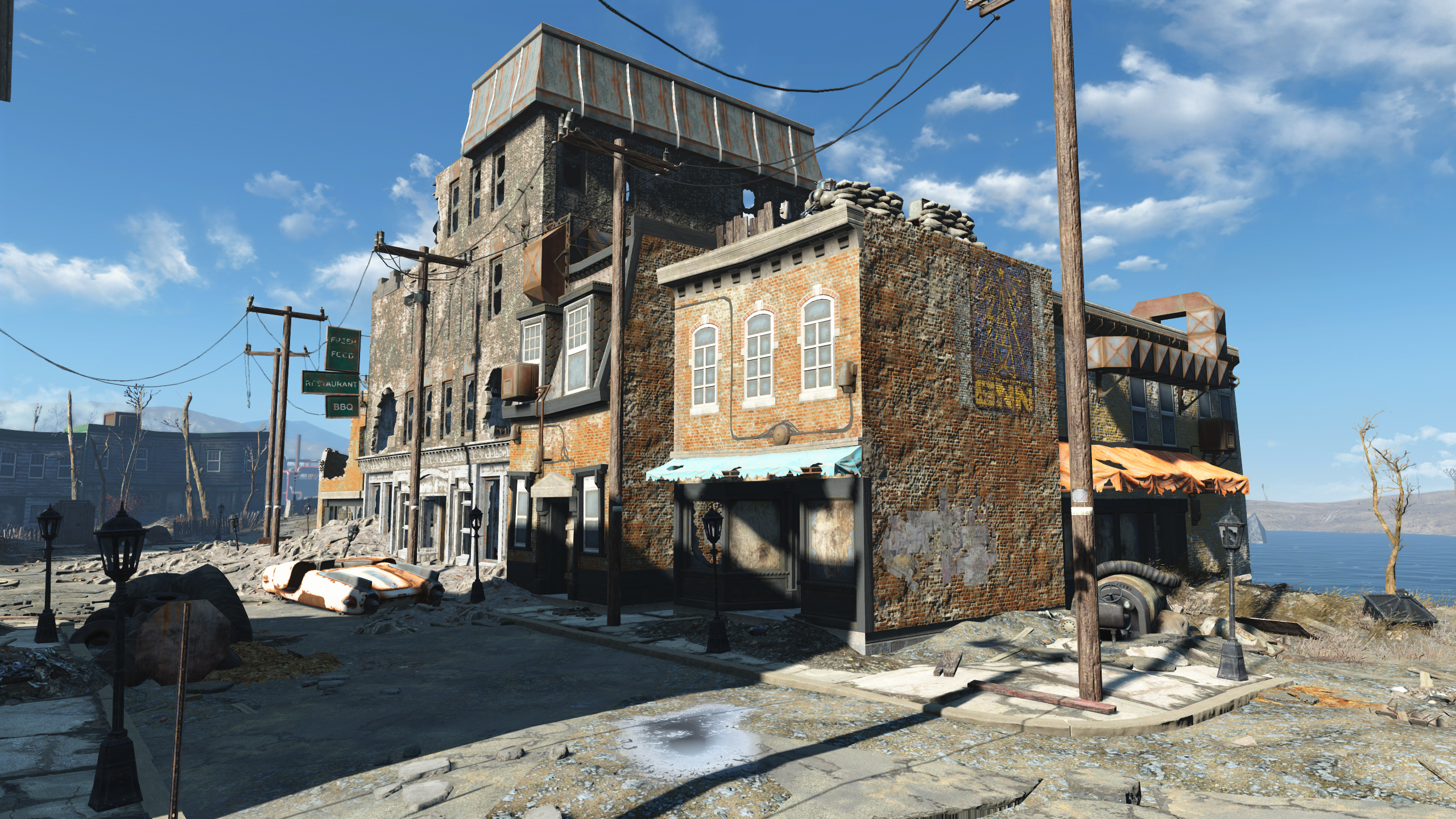 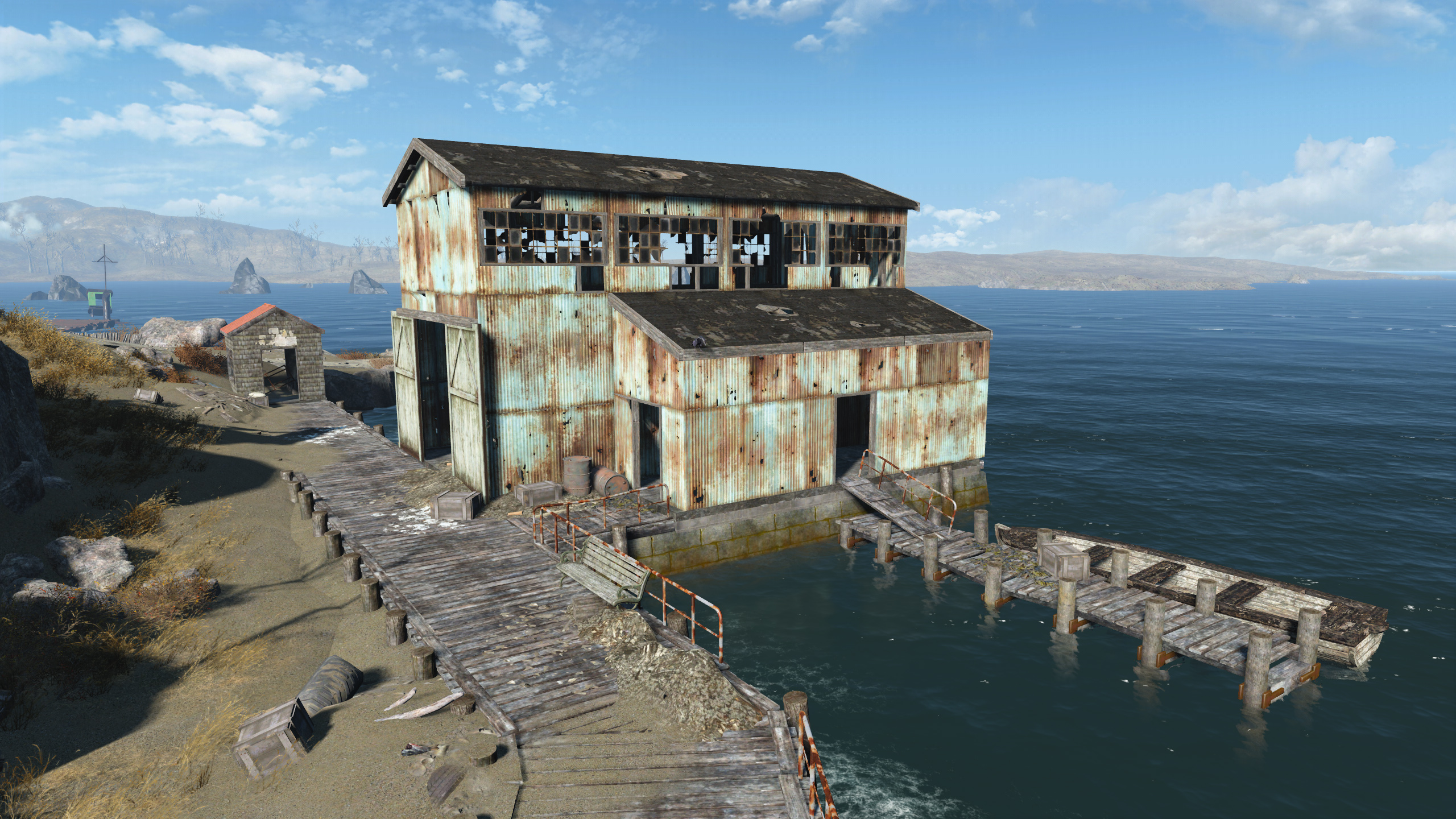 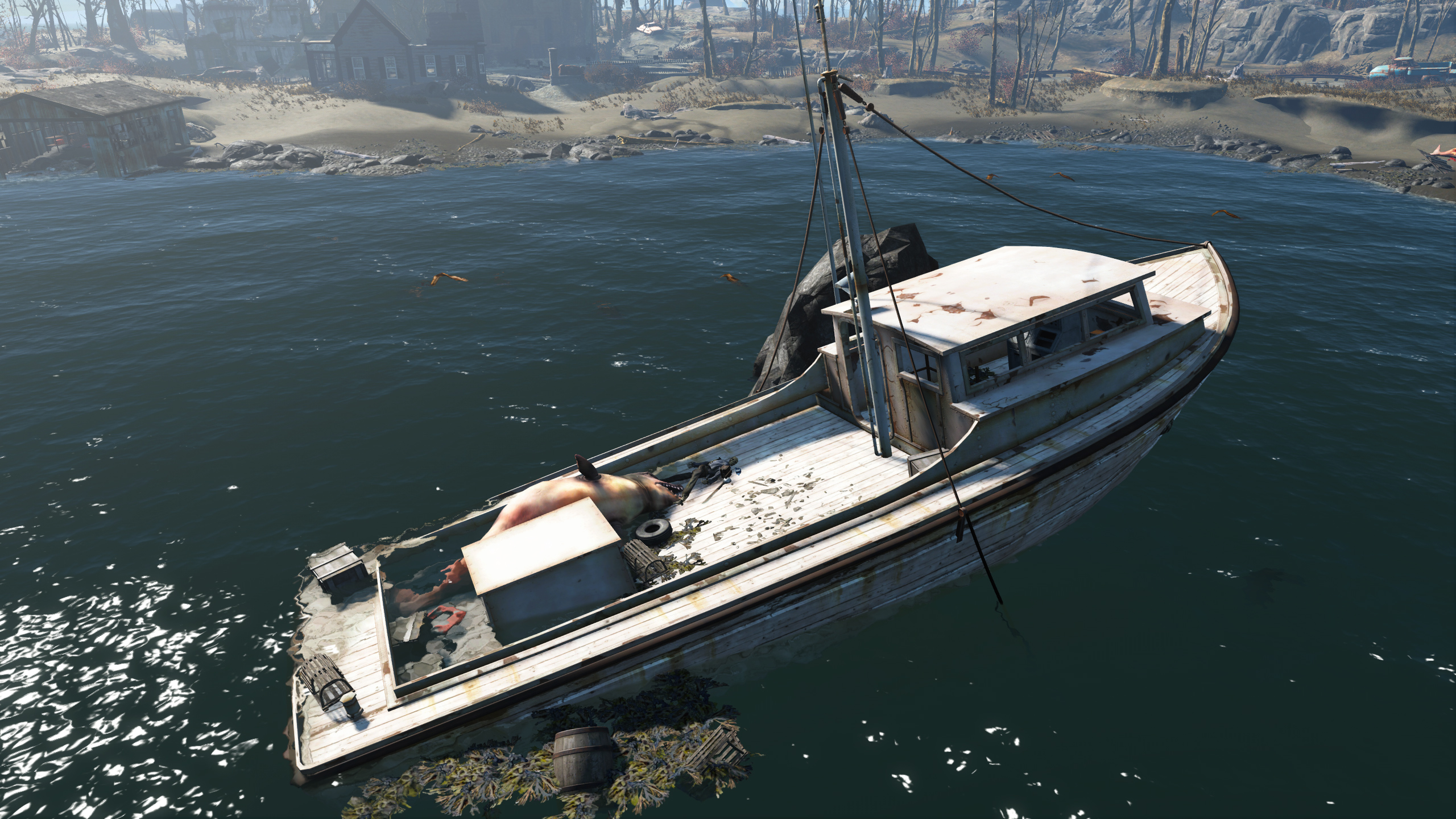 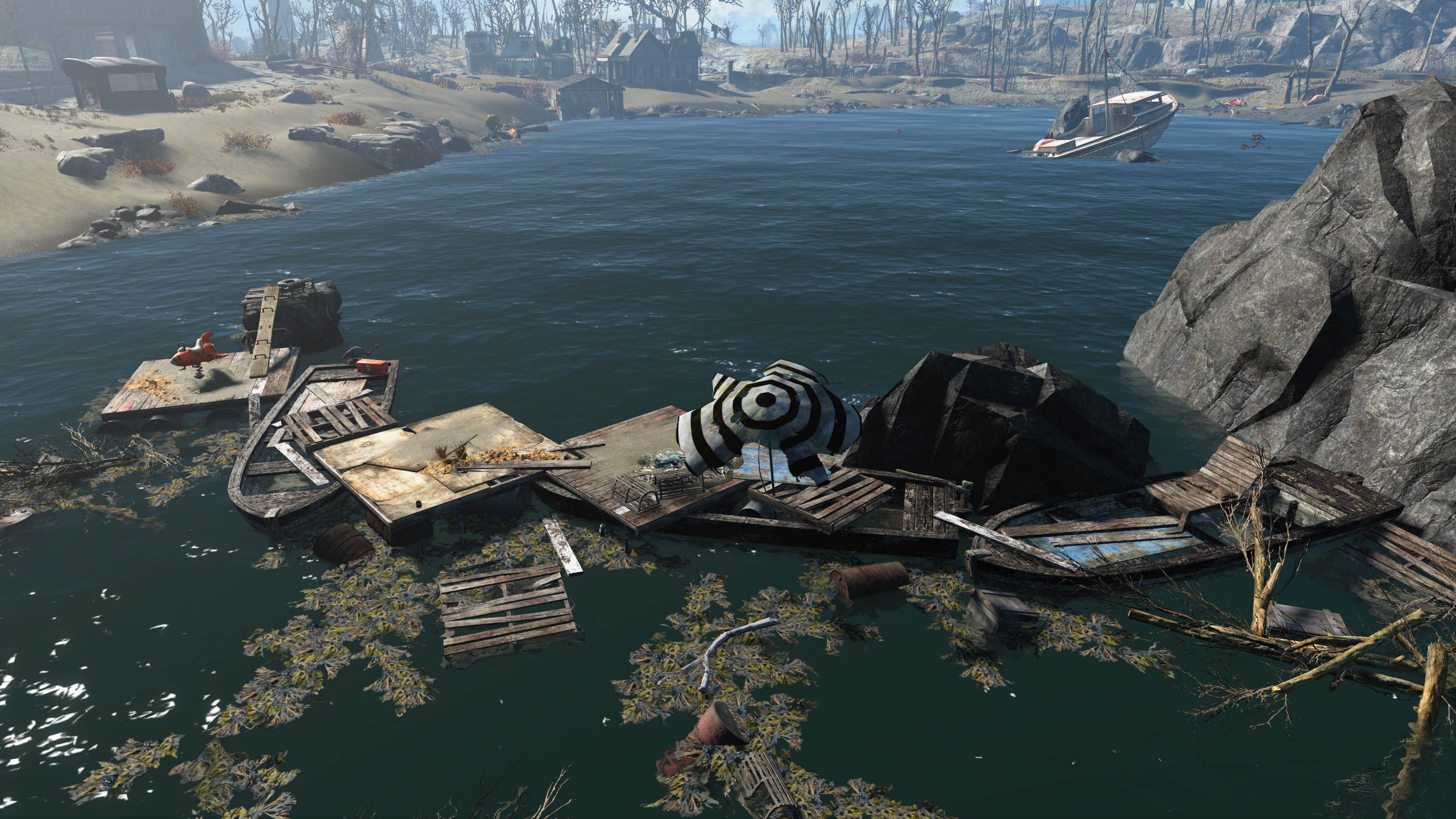 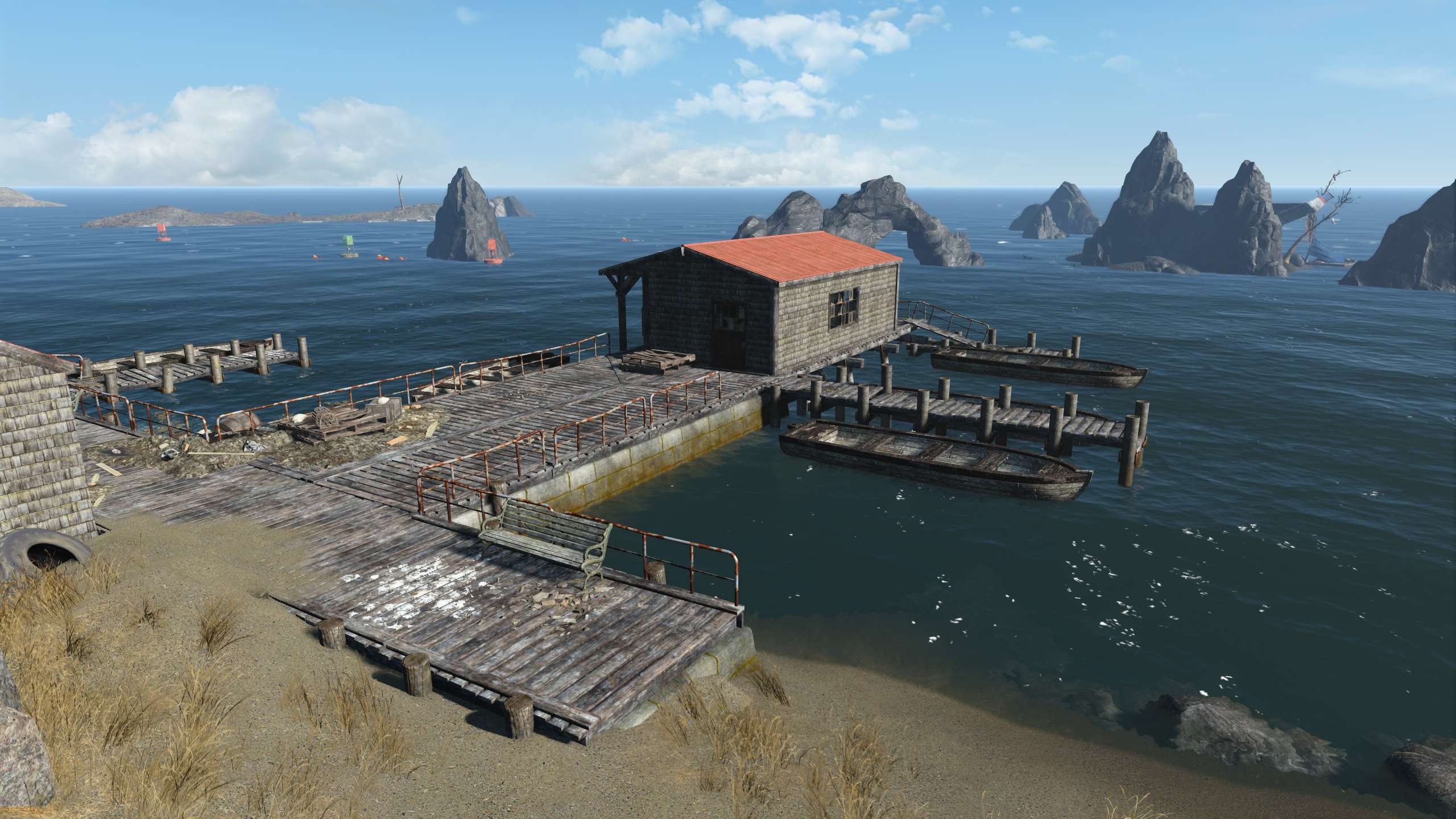 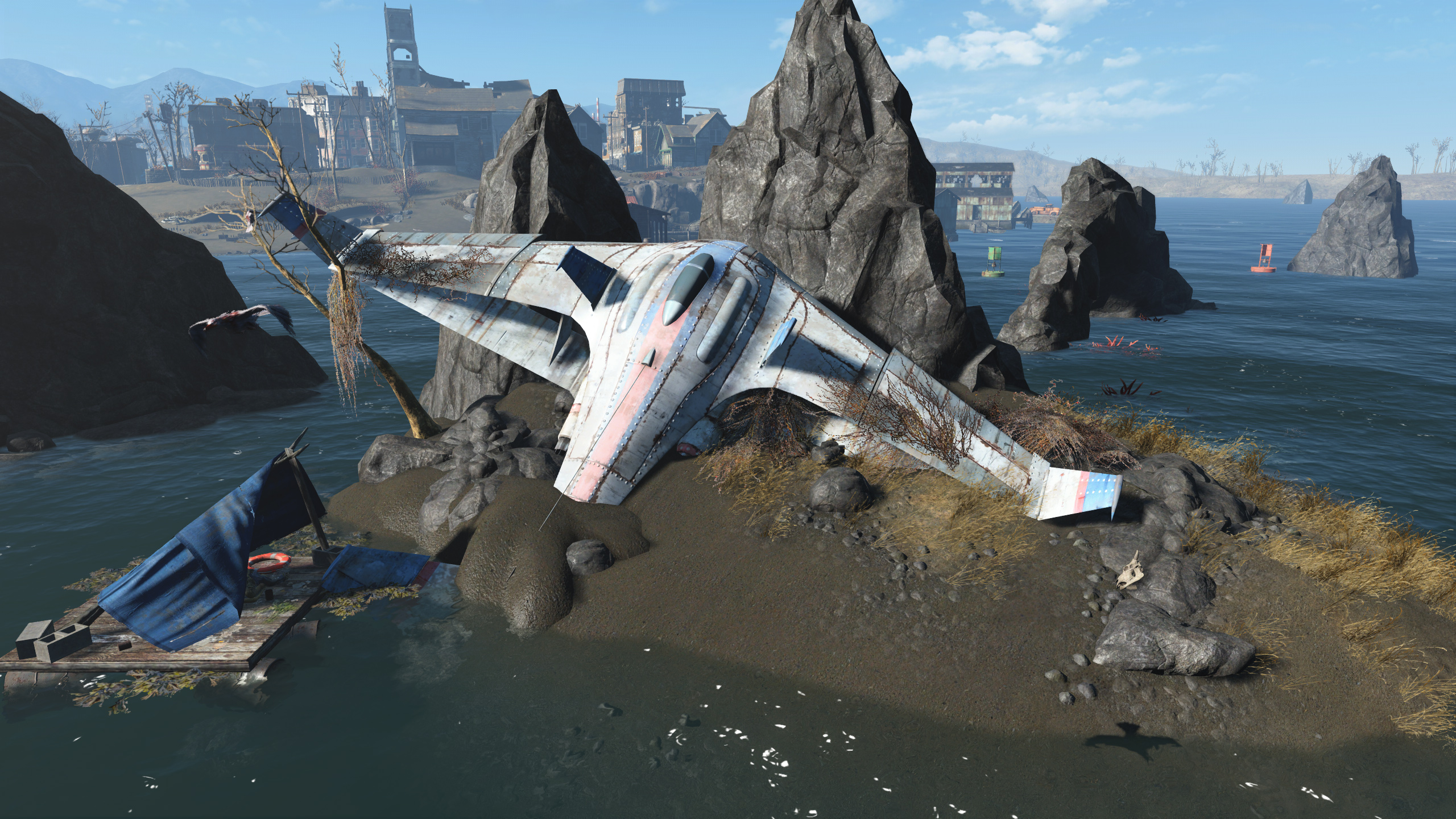