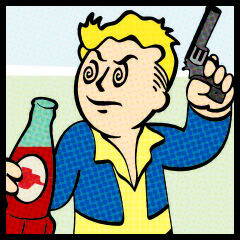 All Sugared Up is an achievement/trophy in the Fallout 4 add-on Nuka-World.

Defeat 40 Nuka-World creatures while under the effect of any Nuka-Mix flavor.