The Thorn is a location in the Cranberry Bog region of Appalachia in 2102. It is a Brotherhood of Steel encampment.

Defending this makeshift camp is a neutral automated surface to air missile. This minor outposts contains the aforementioned ASAM, together with a tent, a cooking station, and fortifications to sustain the crew. Surrounding the perimeter is a log wall, which can be looted in various places for wood scraps. A cooking station sits outside of the army tent. The surrounding area contains diseased cranberries, mutated ferns, and other assorted loot. Take note of the ammo box by the barriers.

The army tent here, even though it contains two sleeping bags and a bobblehead, was previously sealed and could not be entered. A recent patchTemplate:Clarify modified this, making the tent's interior accessible.

The Thorn appears only in Fallout 76. 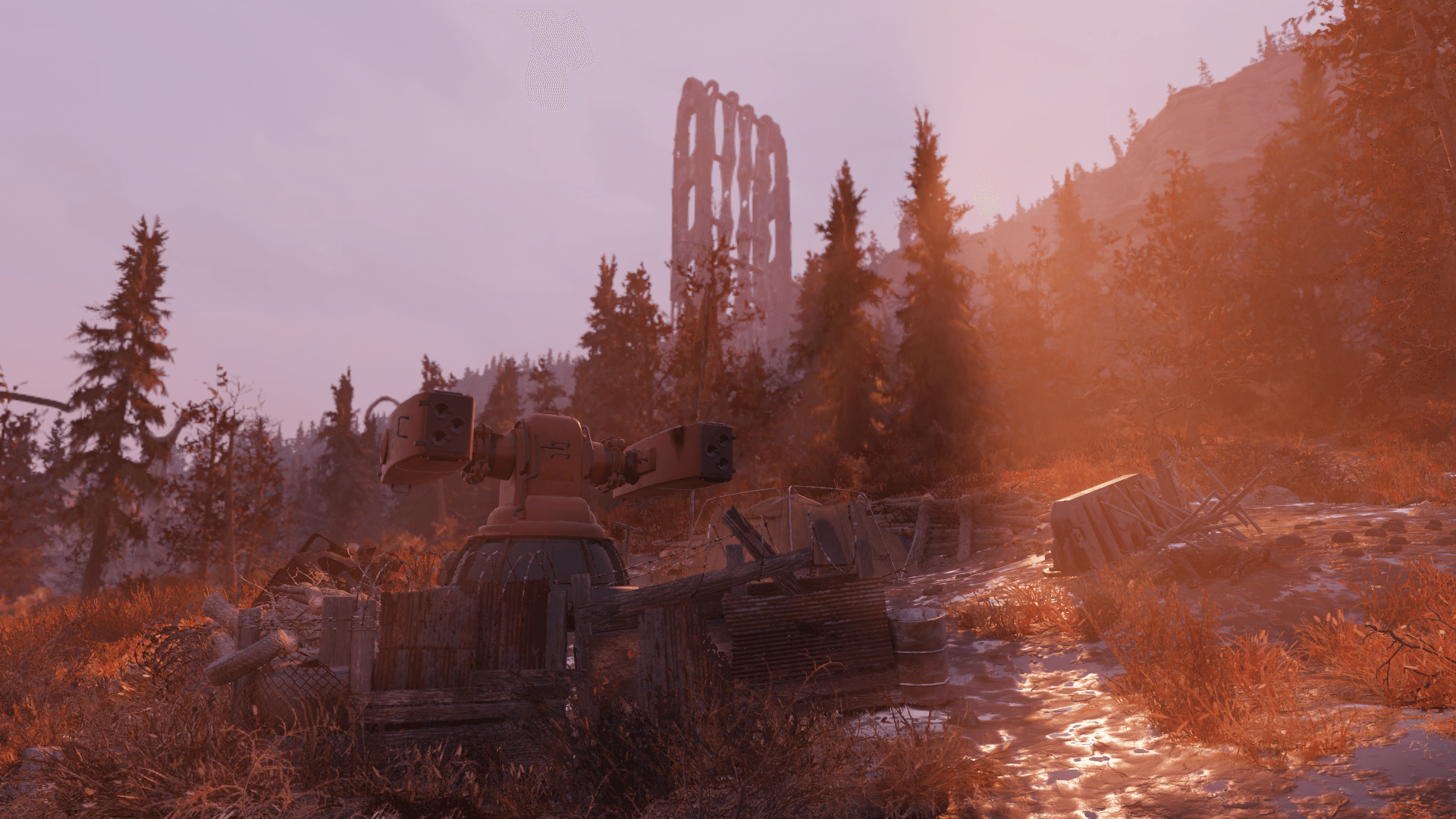 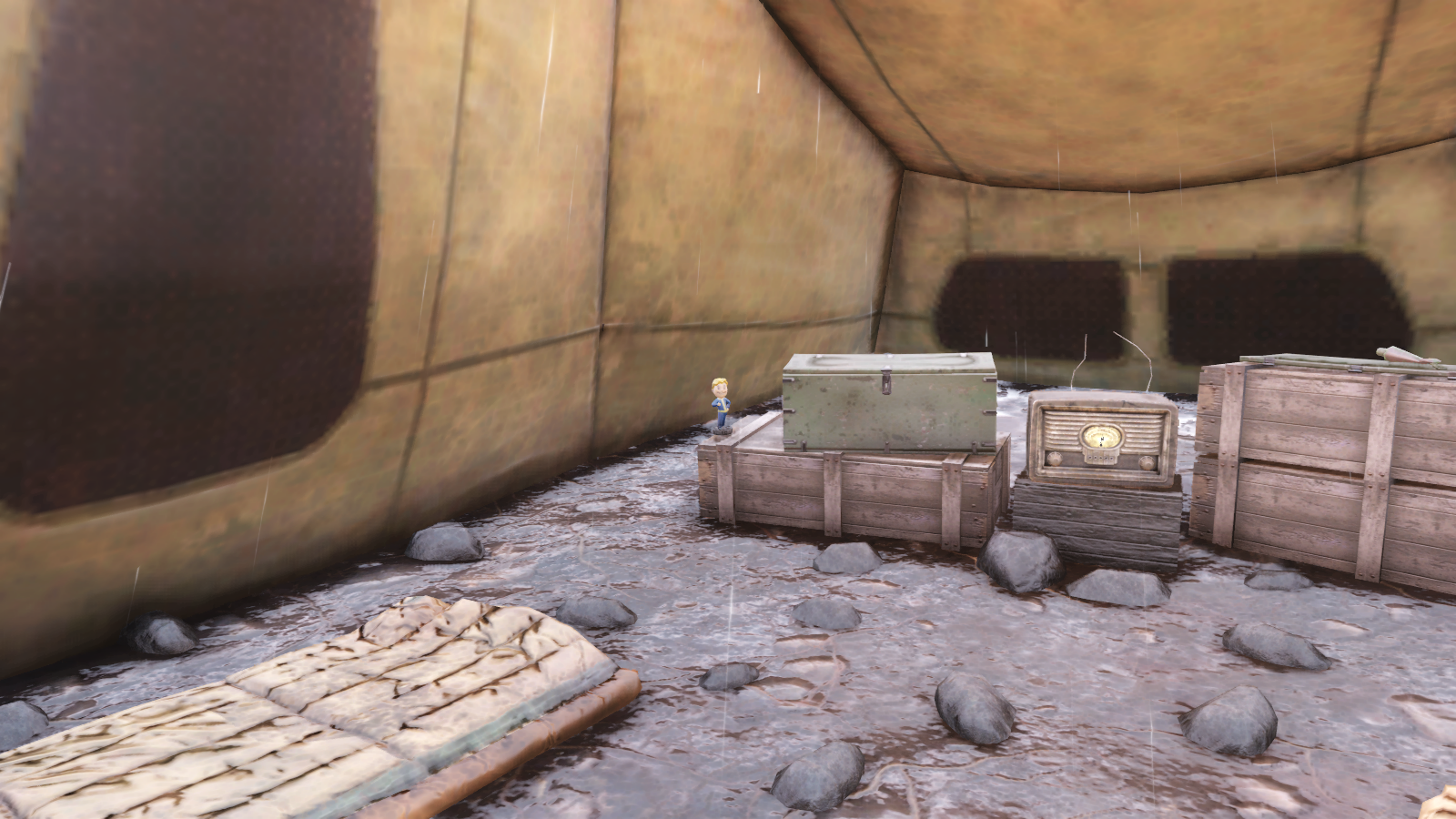 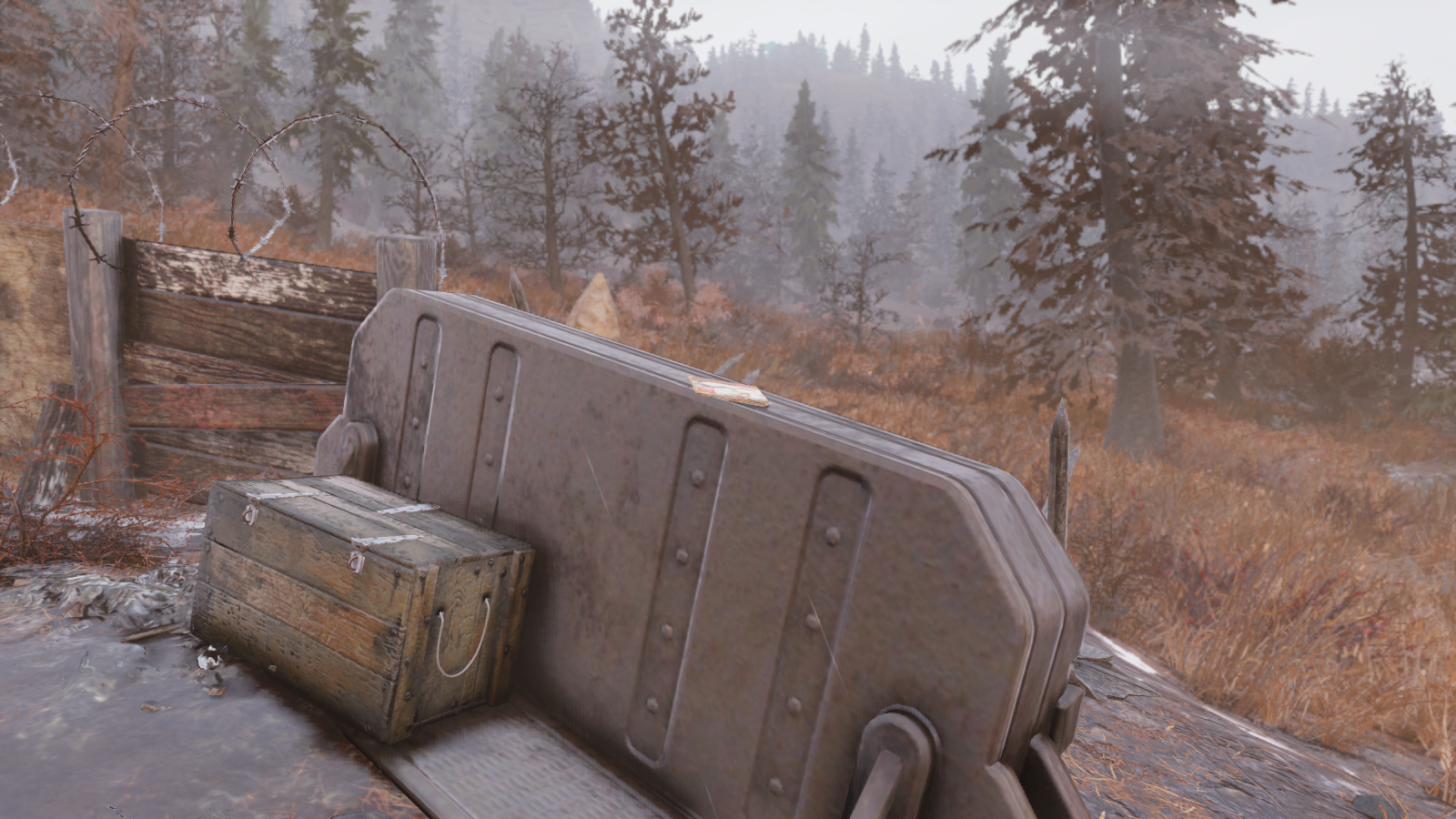