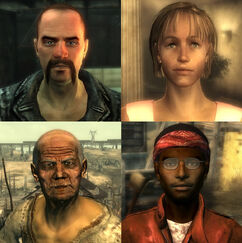 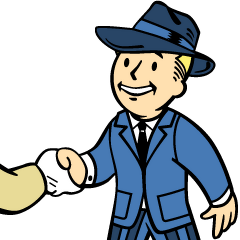 “If you round up any slaves, I'll gladly spilt

the commission with you.”— Grouse, when asked about other slaves