Who Dares Wins
The Sorrowful Suitor

The presidential metro is a network of pre-war metro tunnels that connected various government buildings in the DC area, including the White House, the Capitol building and Adams Air Force Base. It was added to Fallout 3 in the Broken Steel add-on.

It connects the presidential sub level beneath the White House with Adams Air Force Base and the Capitol building's east wing. An automated defense system is headed by a pre-ZAX technology computer system called Metro Authority Rapid Governmental transit System. M.A.R.Go.T. controls the trains, robots, and other maintenance personnel. The area is guarded by sentry bots and swarming with ghouls. At higher levels, multiple feral ghoul reavers will be present.

The presidential metro appears only in the Fallout 3 add-on Broken Steel. 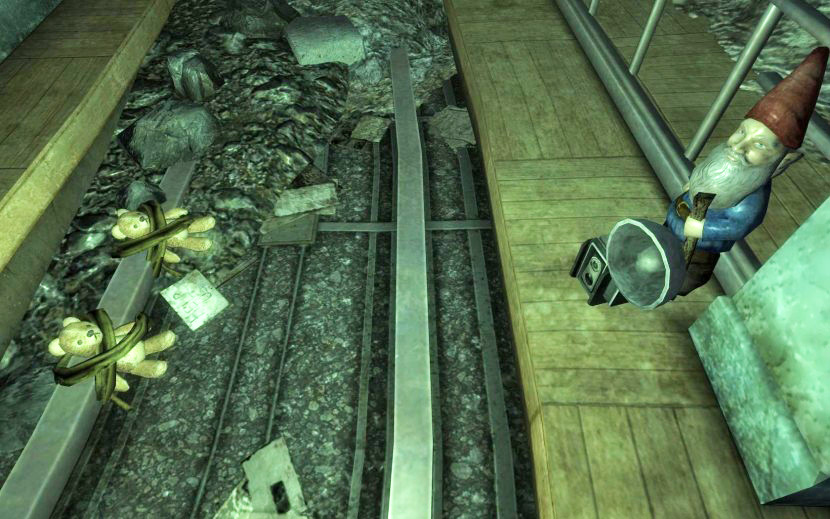 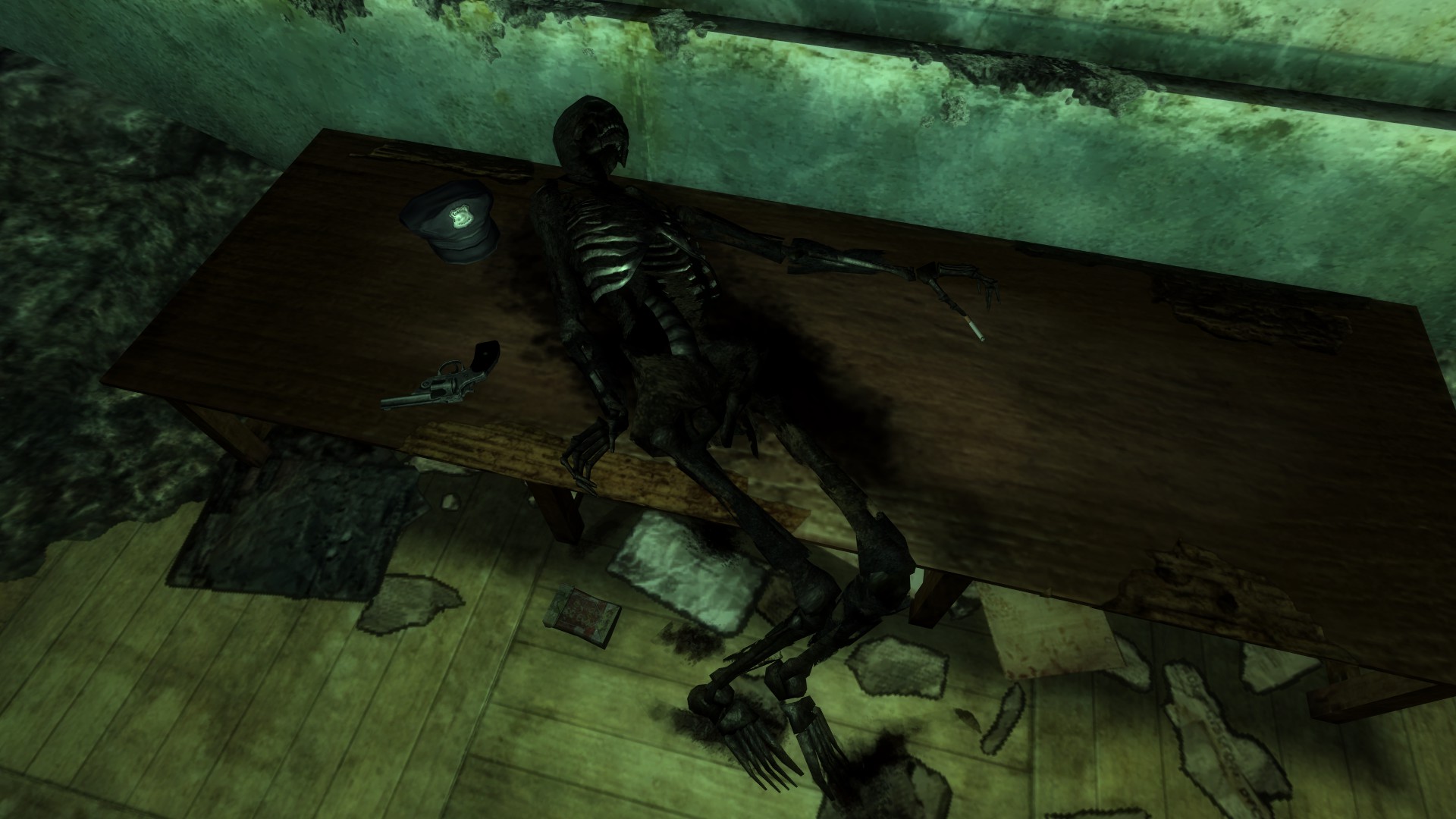 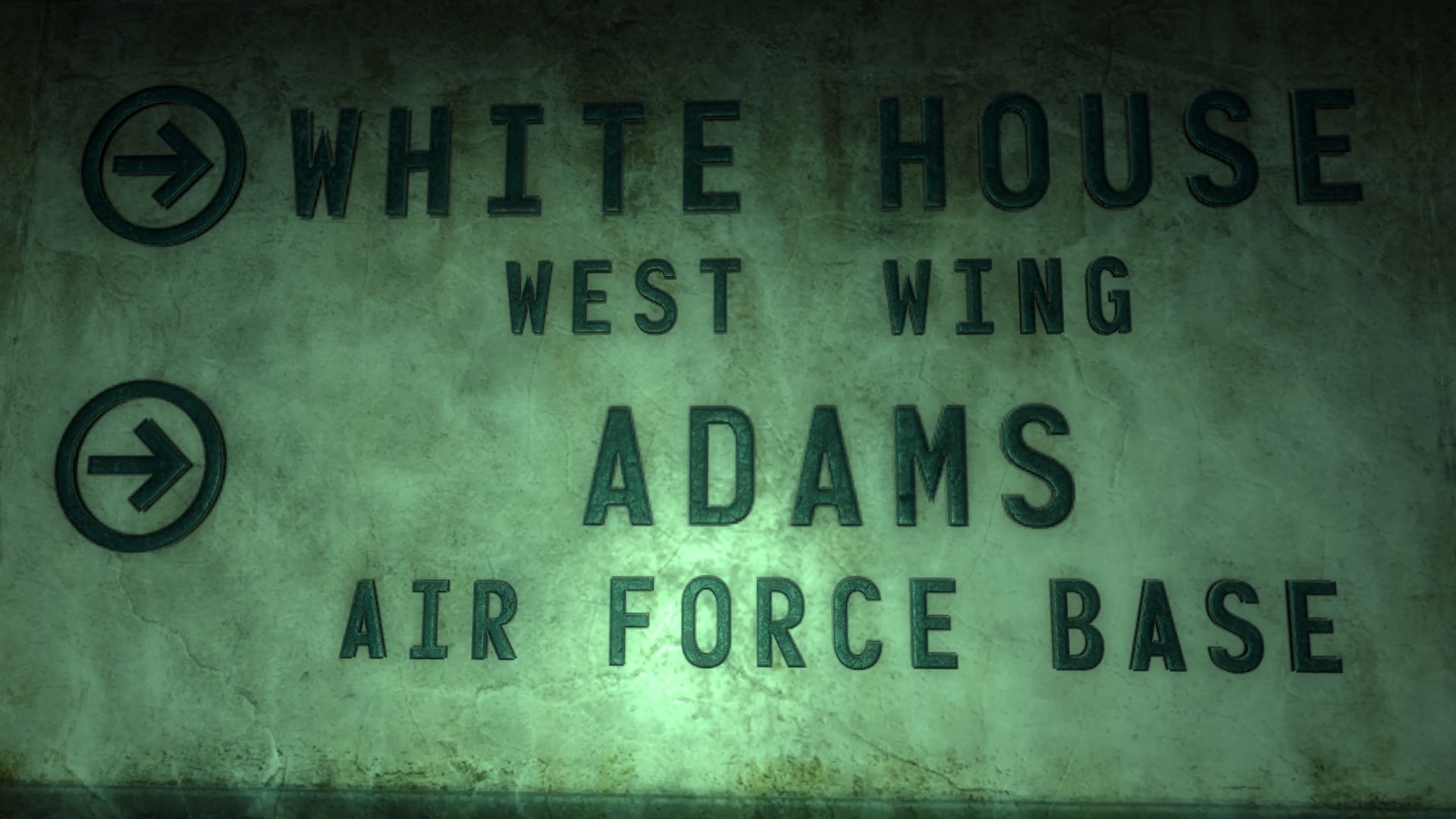 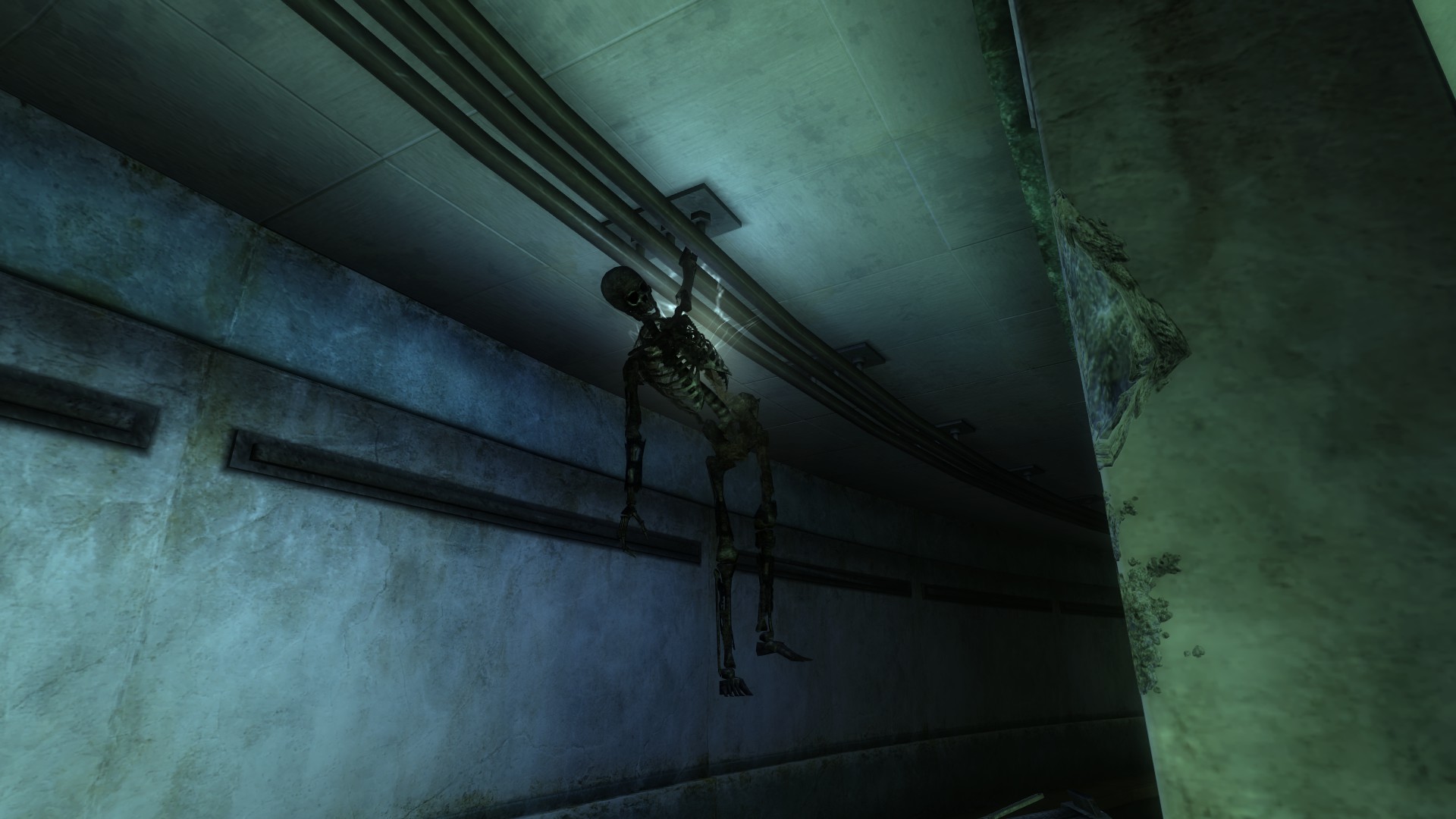 A skeleton of a person that electrocuted himself. 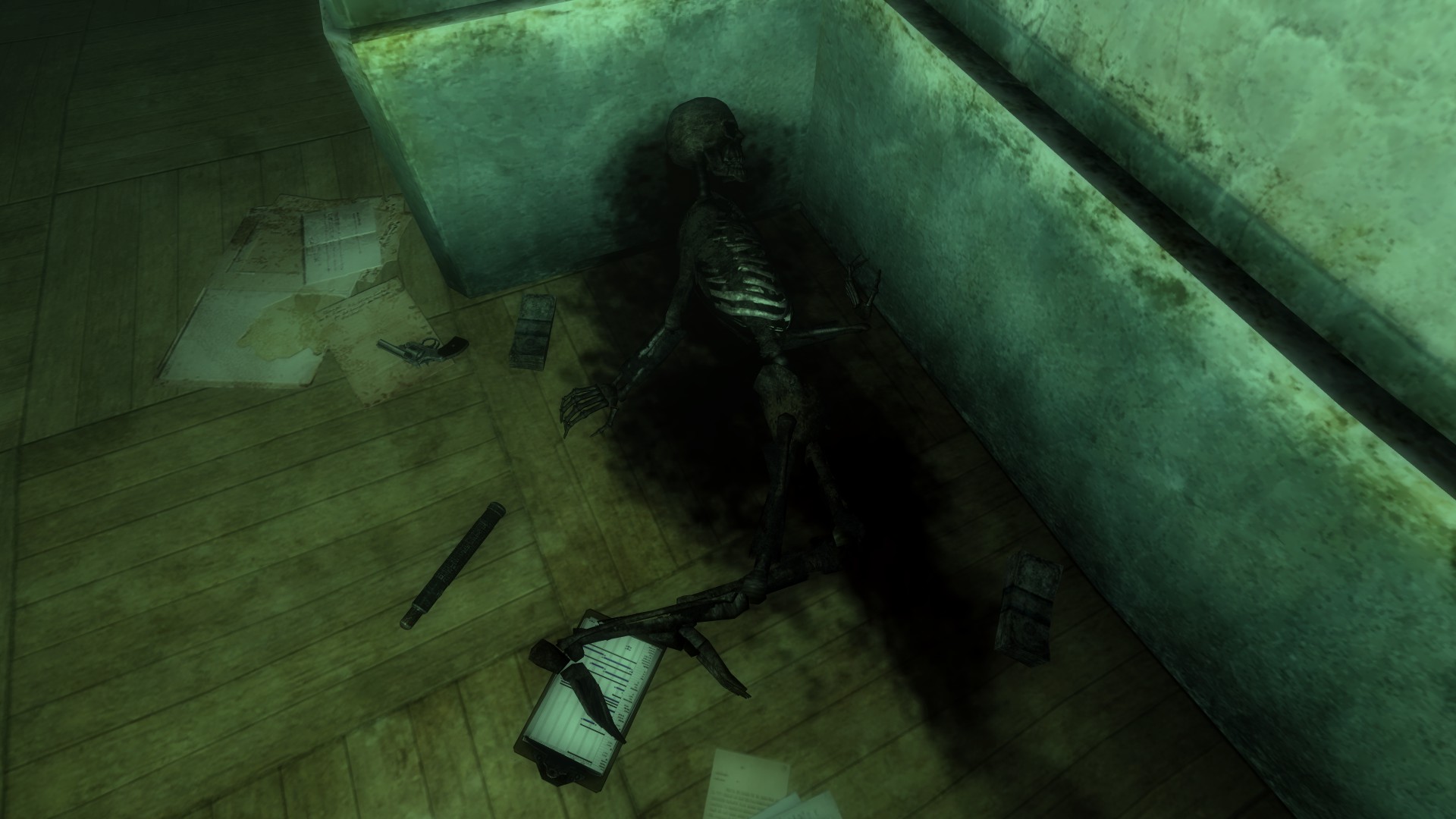 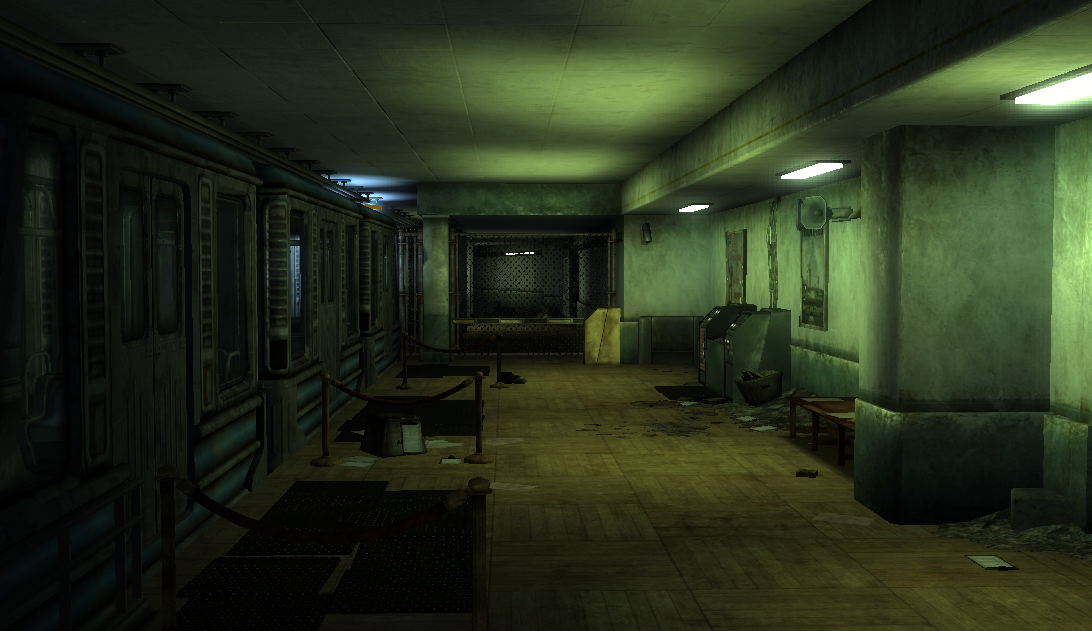 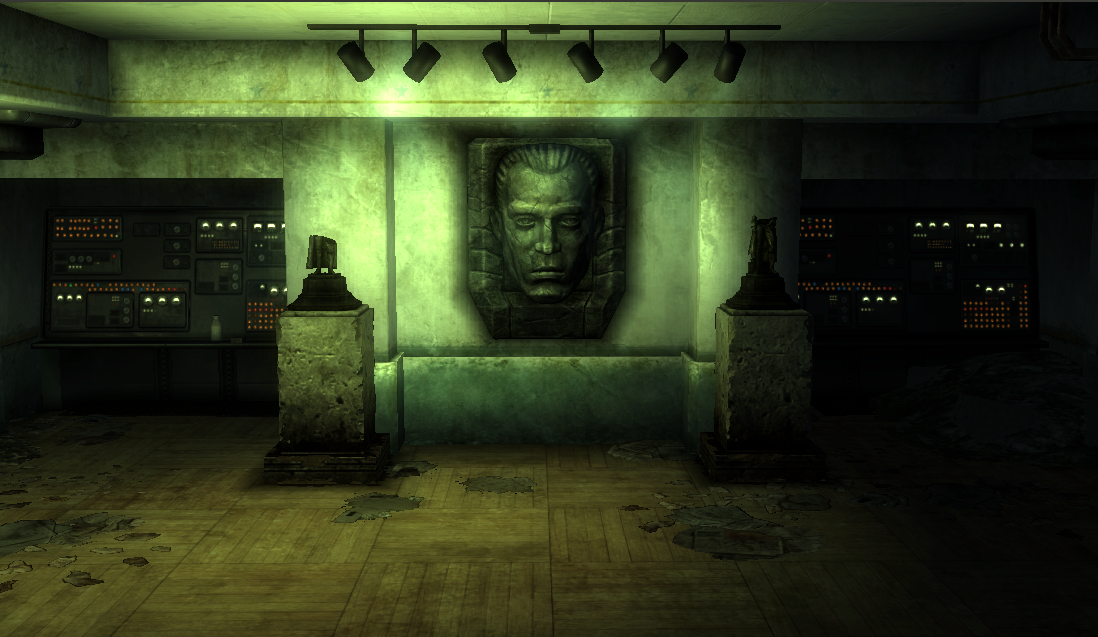 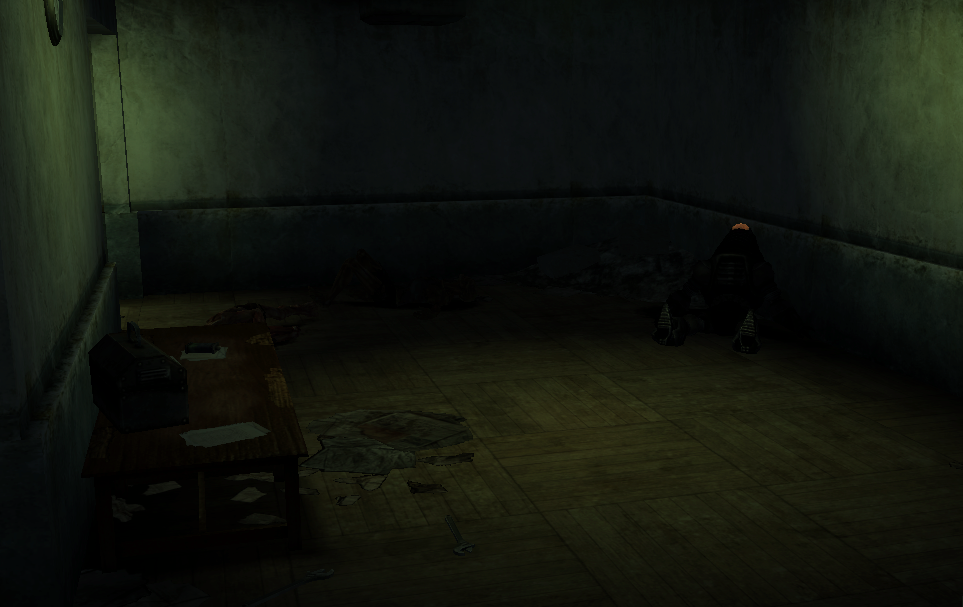