The Switchboard is an unmarked location in the Commonwealth in 2287.

Before the Great War, the bunker was used as a secret base of operation for the Defense Intelligence Agency as can be seen written on the floor in the main hall. It was later discovered by the Railroad, who repurposed it as their headquarters. They also uncovered the Predictive Analytic Machine, a pre-War advanced robot designed to predict the future with extreme precision and accuracy, using the most complex formulas, methods, and algorithms based on the data provided.

It was not long before the Railroad's enemy, the Institute, discovered the location. Synths were later dispatched to wipe out the Railroad, forcing them to relocate to the Old North Church, leaving the bunker in the hands of the Institute.

The entrance is unmarked but can be easily found when looking for a drainpipe, found a short distance from the train wreckage due southeast towards the Lexington map marker. Start at the train carriage that sits on its side in the middle of the road and head directly southeast. The exit is an elevator in the basement of a Slocum's Joe, a pre-War doughnut shop west from Super Duper Mart. Entry can be gained either by hacking a master locked terminal oneself at any time or by having Deacon do it during the Tradecraft quest. It is not necessary to be on the quest in order to obtain the perk magazine.

Clearing the location takes one on a journey through utility tunnels until a hole in the wall provides access to the bunker. All the Railroad agents present are dead, but some of their defense systems still function and can be activated to help fight the synths that have invaded. After working though the opposition, one can restore power to the basement elevator to allow an exit through Slocum's Joe.

If Tradecraft is active, Slocum's Joe will be guarded by synths, turrets, and mines.

The Switchboard appears only in Fallout 4. 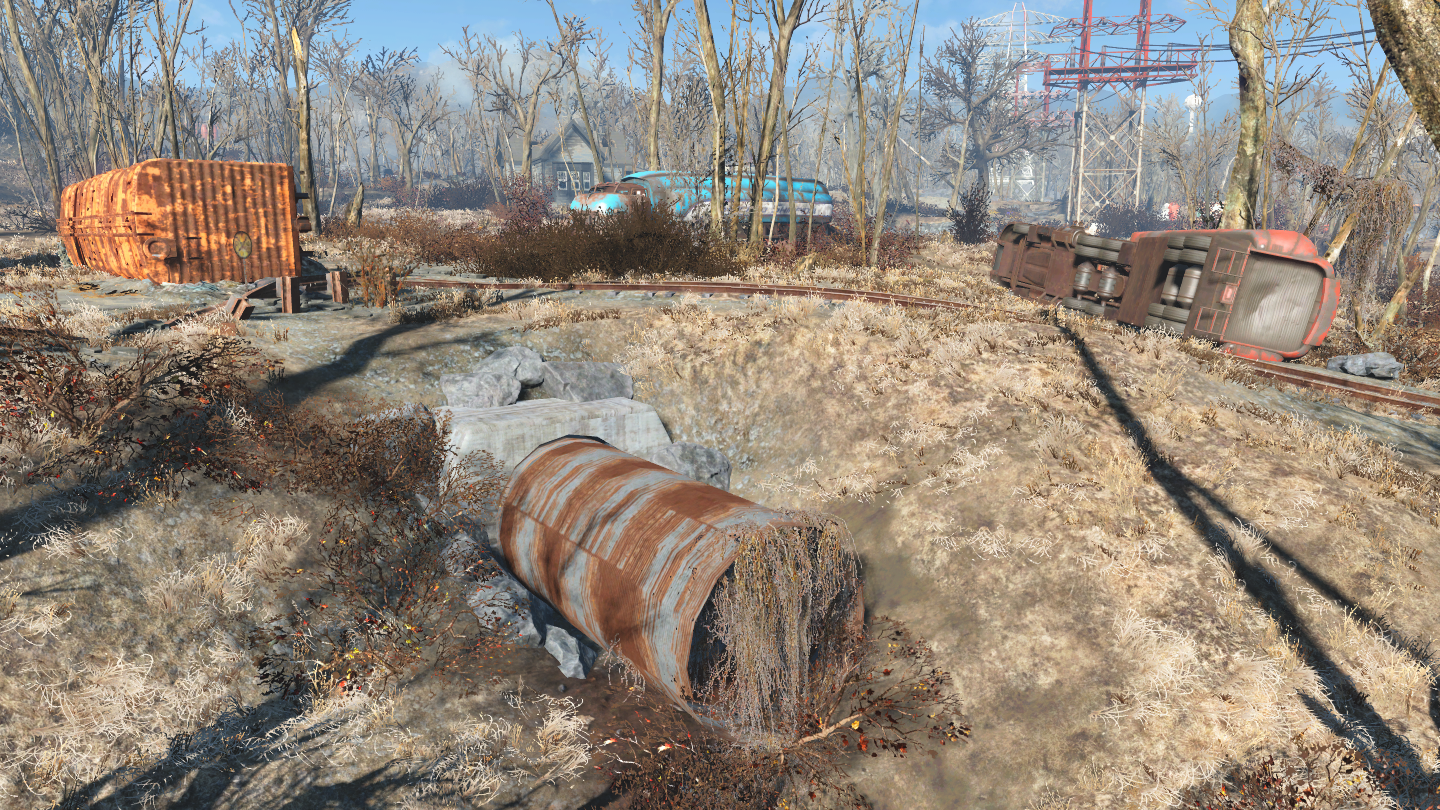 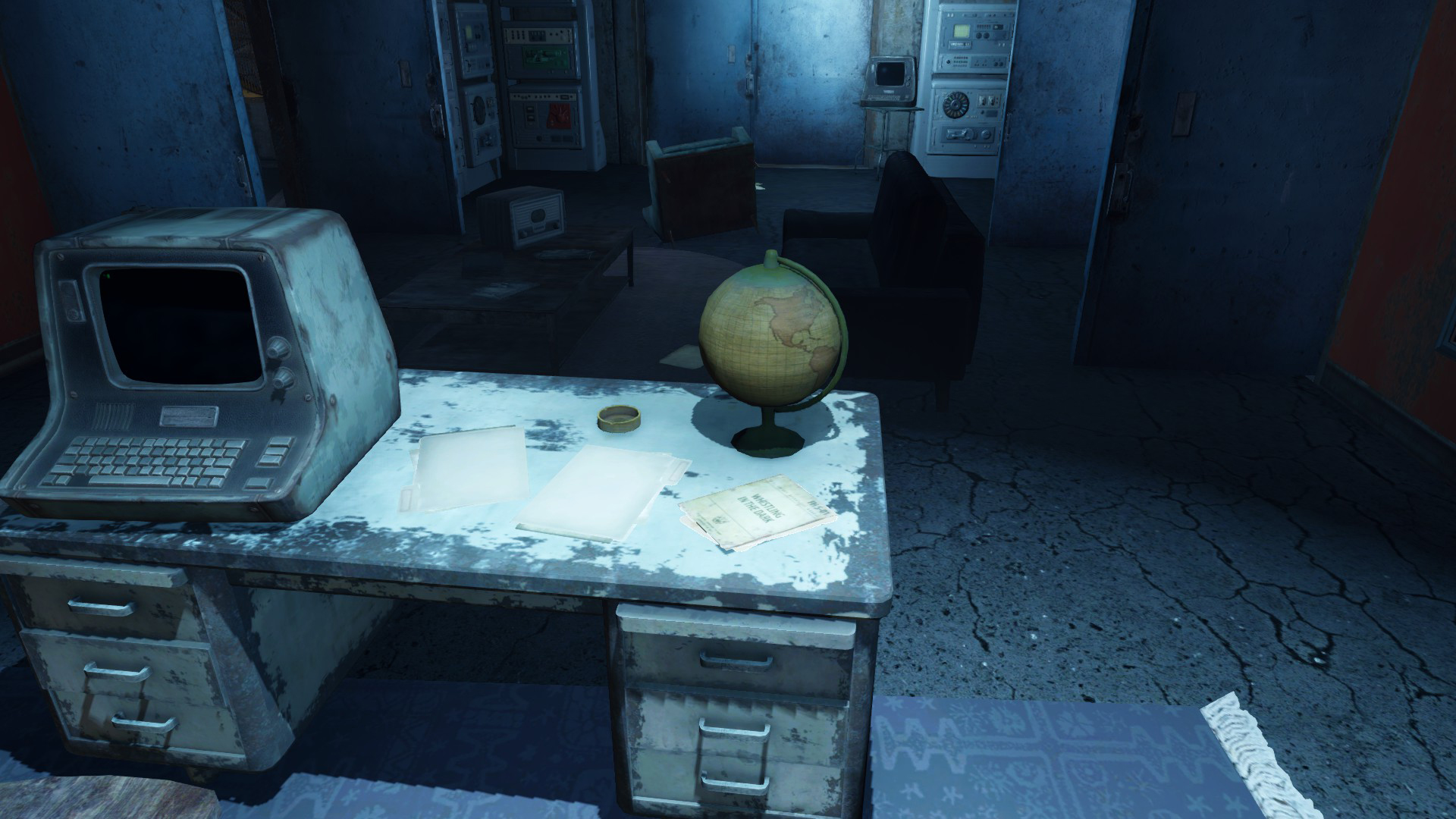 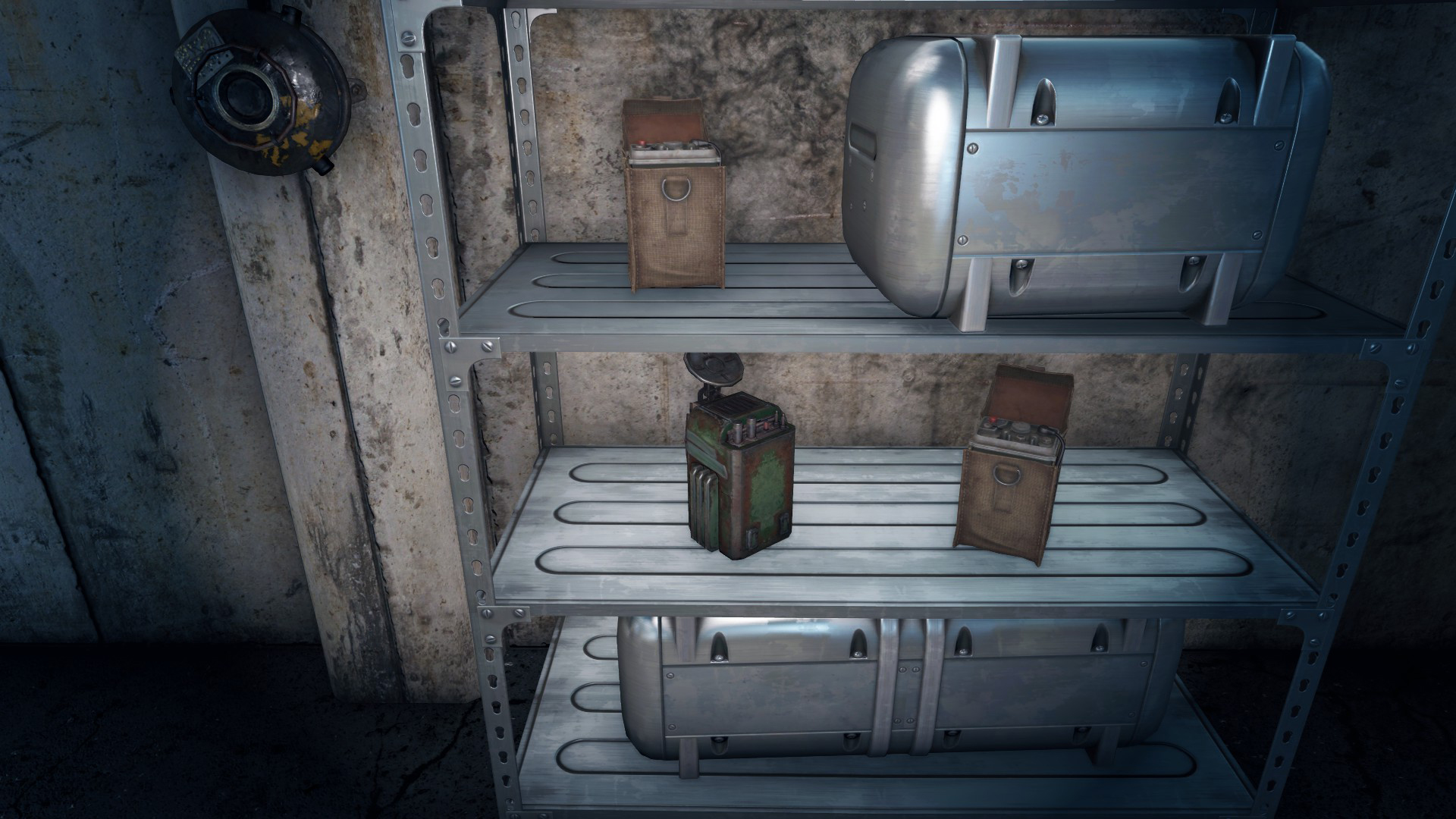 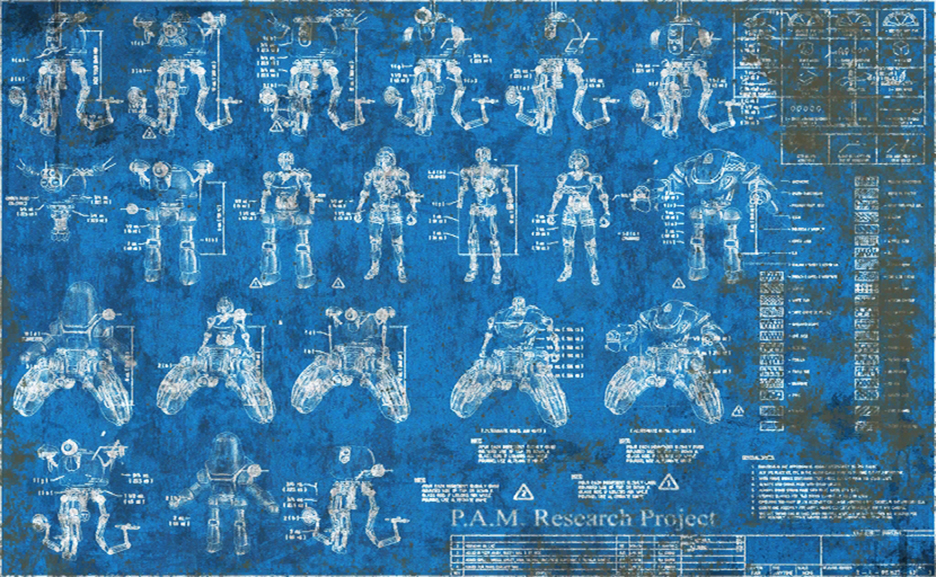