Point Lookout was initially released exclusively as downloadable content on Xbox Live and Games for Windows Live on June 23, 2009. It will be made available for Playstation Store on October 8, 2009[1]. For Xbox 360, download codes for Xbox Live are also available in retail. The add-on costs 800 Microsoft points or $9.99.

For PC and Xbox 360, Point Lookout is available as a disc version as part of the second Fallout 3 Game Add-on Pack, released on August 25, 2009. The pack also includes Broken Steel and costs $19.99.

Point Lookout takes place in the Fallout equivalent of Point Lookout State Park, a new swampland area with new quests and enemies. Point Lookout in the Fallout setting has a landscape between one sixth and one fifth the size of the Capital Wasteland where "the bombs didn't actually fall, but the world has left it behind".

Like all add-ons except for Broken Steel, Point Lookout is playable before finishing the main quest. You receive a message on-screen that initially starts the quest The Local Flavor. As with previous add-ons, the main questline is said to add about 3 to 4 hours worth of game time.

Followers cannot follow you to Point Lookout, but you are able to travel back to the Capital Wasteland with the Duchess Gambit anytime, which means you can spend as much time as you like exploring, and still head back home when need be. It takes a month to travel to Point Lookout.

These perks were cut from the final game, and can only be obtained on the pc with the console. 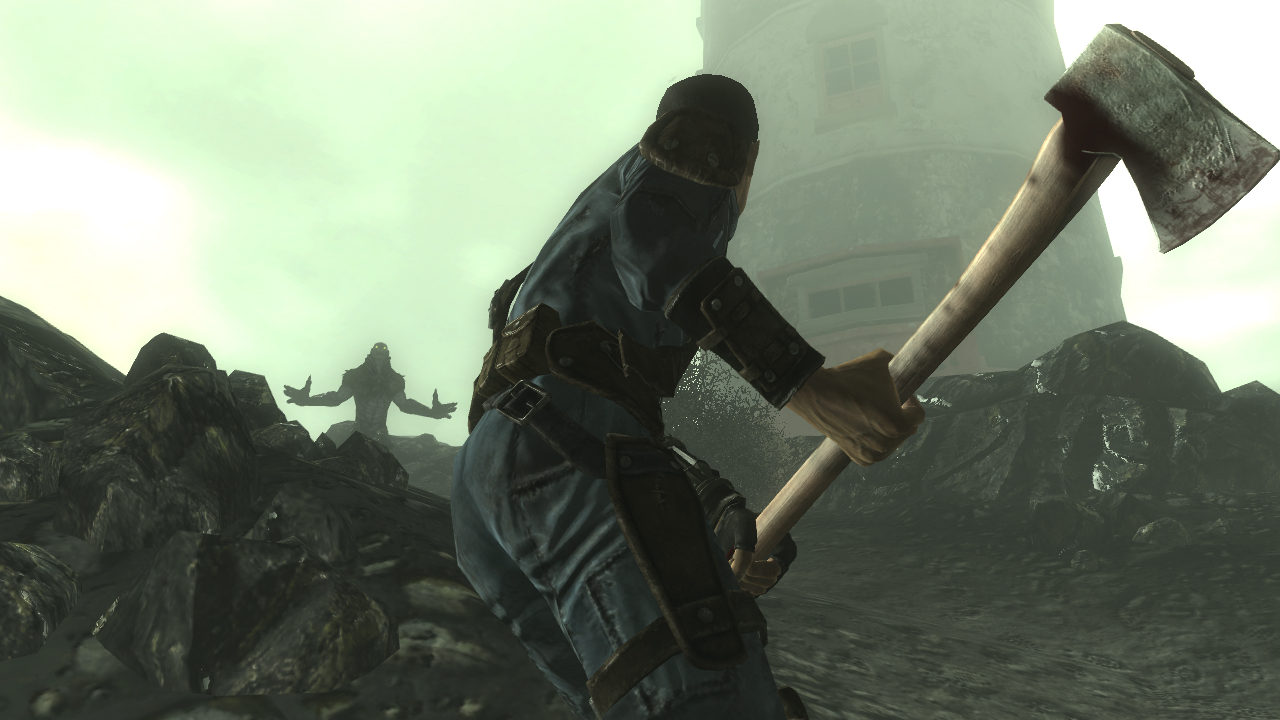 A view of the lighthouse with a Swamplurk Queen 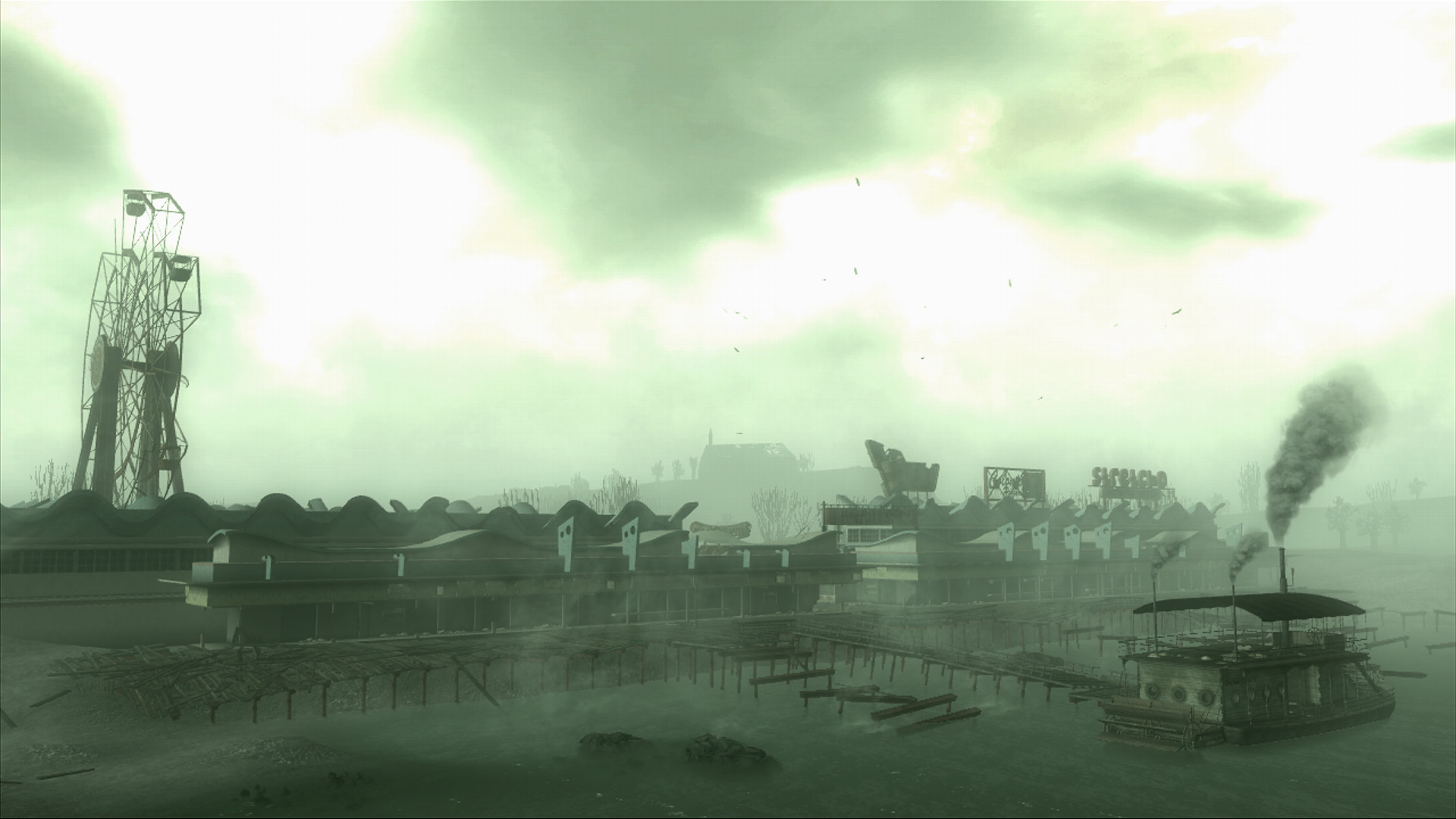 A view of the Boardwalk 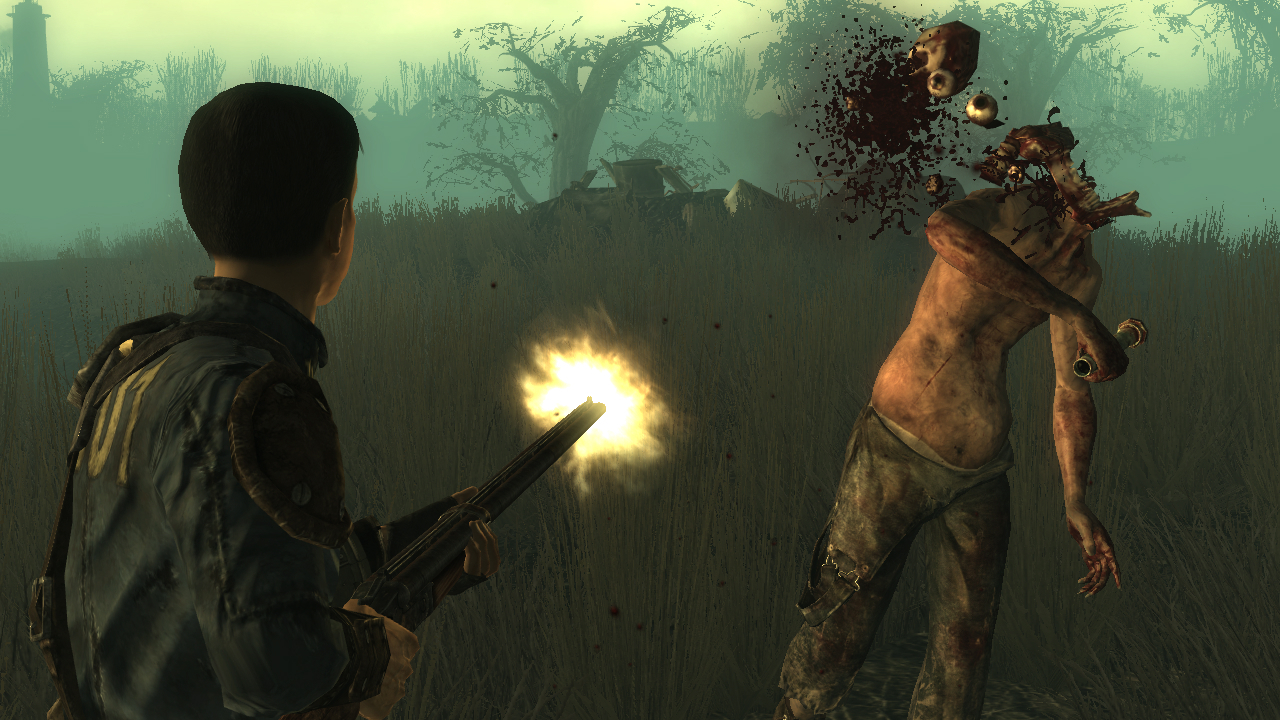 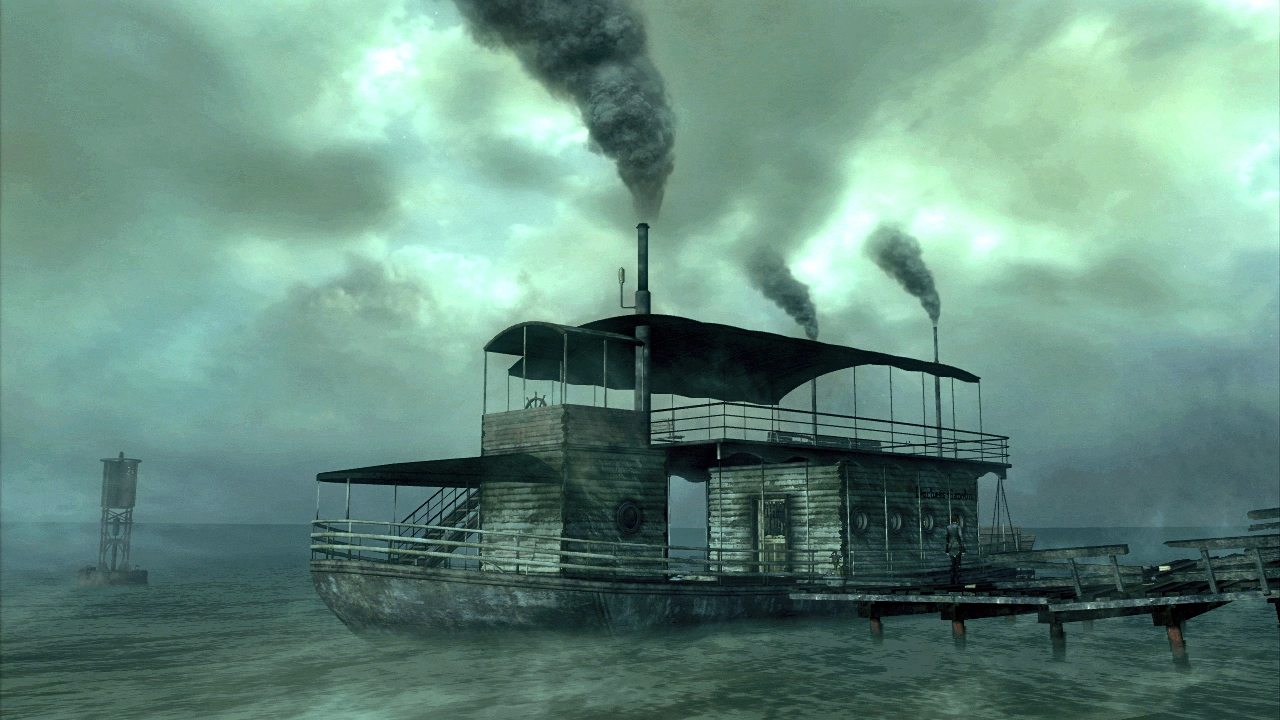 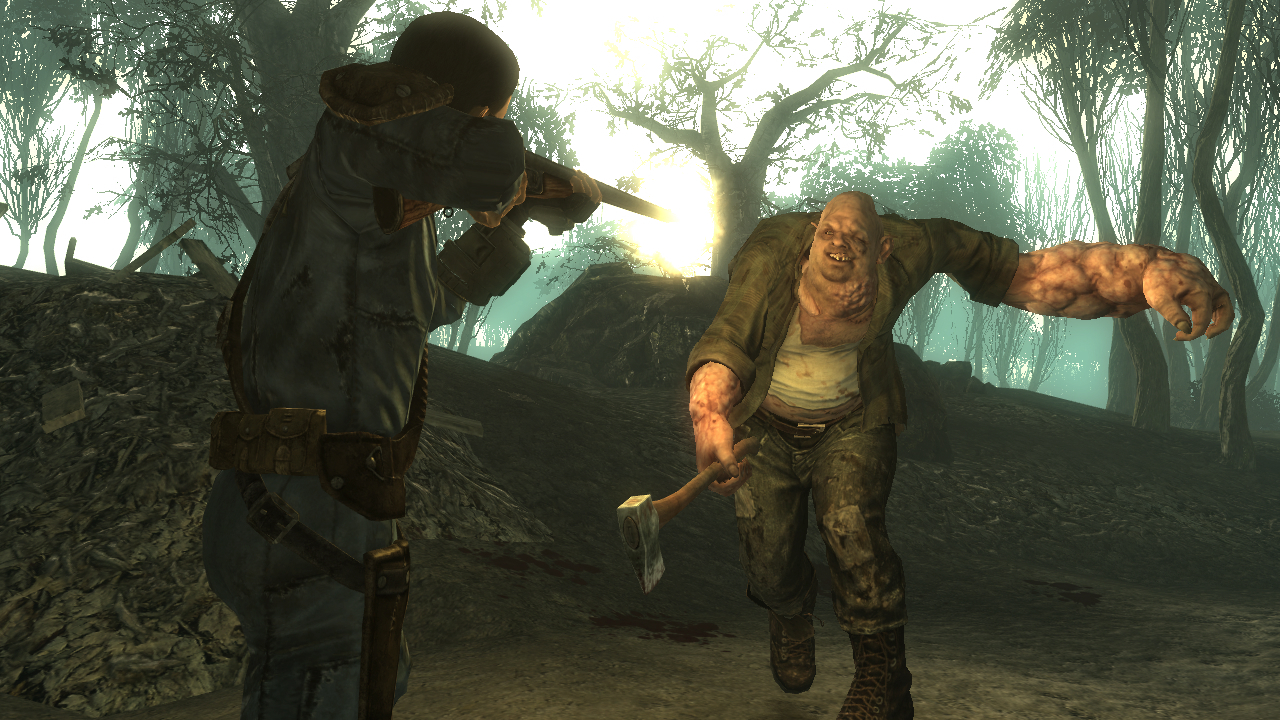