The Pickman Gallery is a location in Boston's North End in 2287.

The upper sections of this three-floor house are filled with mutilated corpses and raiders. In the room to the immediate left of the entrance there are a number of unsettling paintings, which will cause companions to react. On the third floor are a weapons workbench and beds.

There is a hole in the wall on the third floor which provides access to the basement. Alternatively the basement can be accessed by opening the Master level locked door in the kitchen on the ground floor. The basement leads to a series of tunnels where a group of raiders are searching for Pickman. Once the Sole Survivor drops into the tunnels, the only way to escape the area is at the end of the tunnels through a manhole leading to a ruined building next to North End's cemetery. Inside the tunnels and after crossing a pipe bridge, a makeshift camp is fitted with a cooking station and a mattress.

Through the tunnels the Sole Survivor will arrive to find Pickman being attacked by Slab and a group of raiders. If the raiders are killed, Pickman will reward the player character with his key to a safe behind a painting on the ground floor. The painting is in the northwest corner in the room with heads on pikes. If Pickman is killed the key may be looted from the body.

The Pickman Gallery only appears in Fallout 4.

Quantums in the sewer 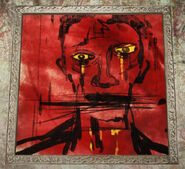 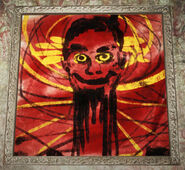 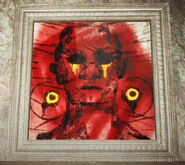 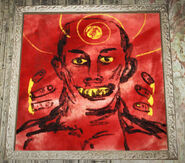 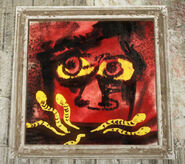 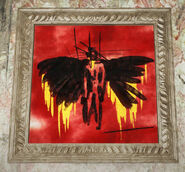 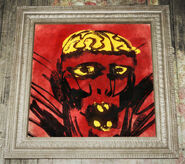 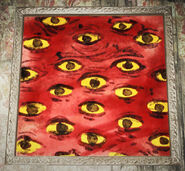 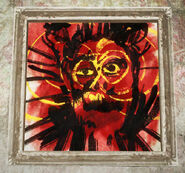 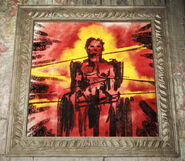 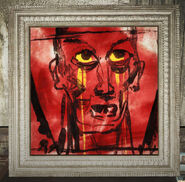 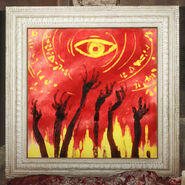