Into The Pitt
Unsafe Working Conditions

Helps friends and allies
Helps nobody

“Some just get sick and die. Others go crazy, completely psycho. They live out in the city. We call 'em "Wildmen".”— Wernher

Wildmen are hostile non-player characters encountered in the Pitt in 2277. They can be found around the Pitt bridge and the steelyard.

Wildmen are inhabitants of the Pitt that have suffered neurological damage after being exposed to the infected water and poisoned sky, but have not turned into trogs. They started being more hostile, violent, and short-tempered. Their emotions became out of control and their actions often teetered on primal.[1]

In Sandra Kundanika's terminal, she explains that only a small percentage of the Pitt's citizens become wildmen, and an even lower percentage become trogs.

Wildmen only appear in The Pitt add-on for Fallout 3. 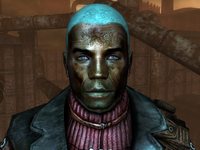 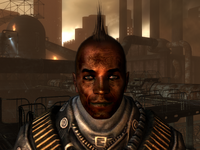 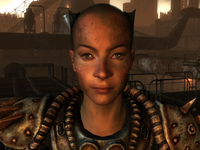 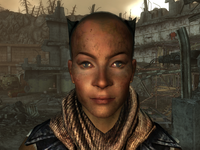 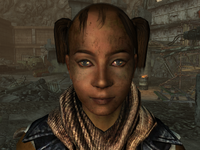 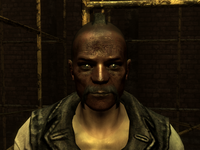 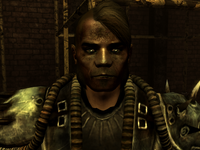 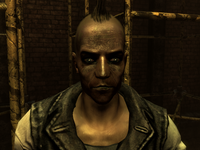 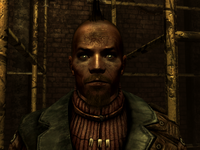 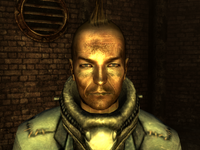 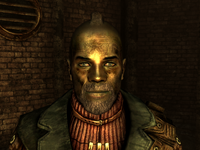