Airport before the downing of the Prydwen

Airport after the downing of the Prydwen

Boston Airport, (officially Boston International Airport)[1], is a location in the Commonwealth which is initially deserted but later controlled by the Brotherhood of Steel in 2287. It is a potential settlement.

Before the war, the airport was composed of several runways, hangars, and support buildings.[2] Struck by rising sea levels after the Great War, the runways and other low-lying buildings were submerged by the adjacent ocean.[3]

The airport is comprised of a central terminal building, which is mostly destroyed, a parking garage and a small garage. There is also a tarmac bearing the remains of several Horizon Airlines jet airliners. The airliners are completely destroyed, with the wings separated and the fuselages torn into three parts. The aircraft interiors have been completely stripped out. The tarmac is also littered with an abundance of junk.

The entire site is inhabited by feral ghouls. There is a glowing one on the top floor of the terminal. The tarmac is sunken into the bay, and mirelurks inhabit the shore. On the lowest floor of the parking garage, there are two police protectrons which can be activated using the Novice locked terminals nearby. After the completion of the Reunions quest, the Brotherhood of Steel will establish a base at the airport, containing a helipad for vertibirds, a gantry to hold the remains of Liberty Prime and a supply depot. The Prydwen will also be anchored over the airport unless destroyed.

If the Sole Survivor becomes enemies with the Brotherhood of Steel, the Sole Survivor loses control of Boston Airport as a settlement. The settlement cannot be regained until the Prydwen is destroyed through either Rockets' Red Glare, Airship Down, or With Our Powers Combined. The airport ruins must also be cleared of feral ghouls. Otherwise, when attempting to use the workshop, the message "You cannot use this workshop yet" appears.

There is an exterior waiting area at the end of the terminal that contains the workshop. It can be used as a settlement but with severe limitations. Several settlement objects cannot be built, such as:

Boston Airport only appears in Fallout 4.

If Wasteland Workshop is installed, trapping has been done and a beta wave emitter is controlling aggressive creatures, and/or crafted robots are present, the start of Liberty Reprimed may allow these NPCs to clip through the workshop wall into the previously locked Prime workshop area and kill the attendant scribes. This apparently has no effect in the quest beyond temporarily interrupting Ingram's initial speech script when she runs to defend the scribes. [已核实] 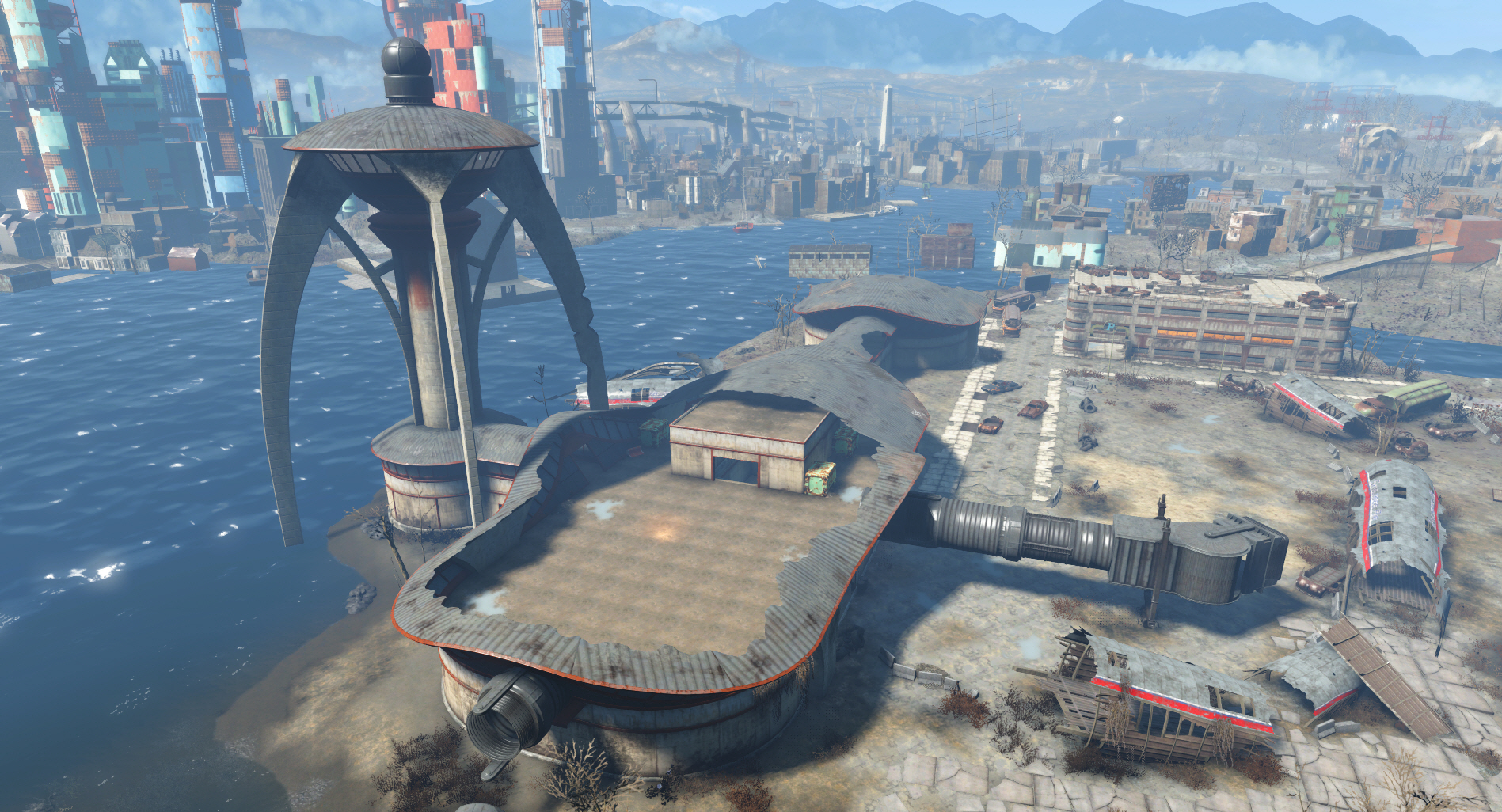 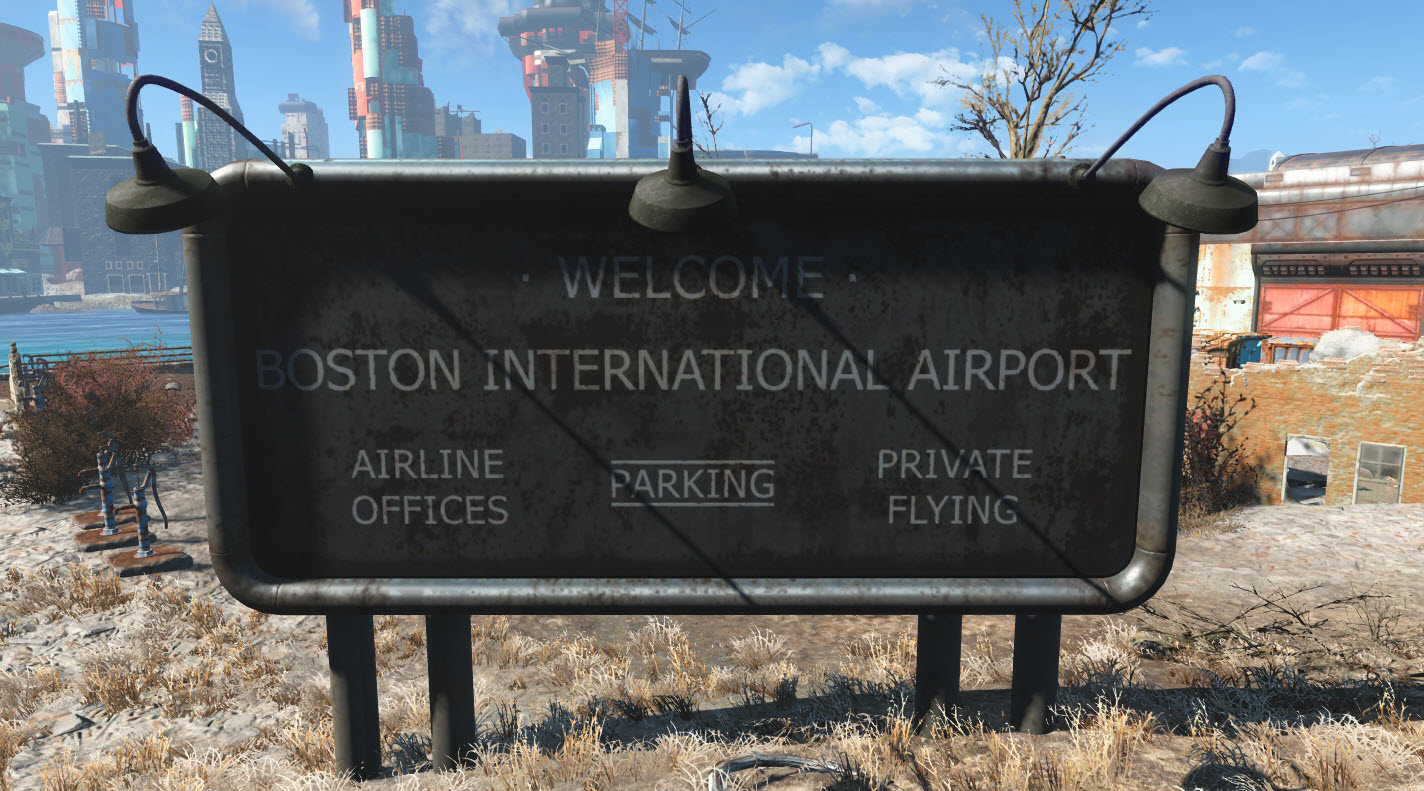 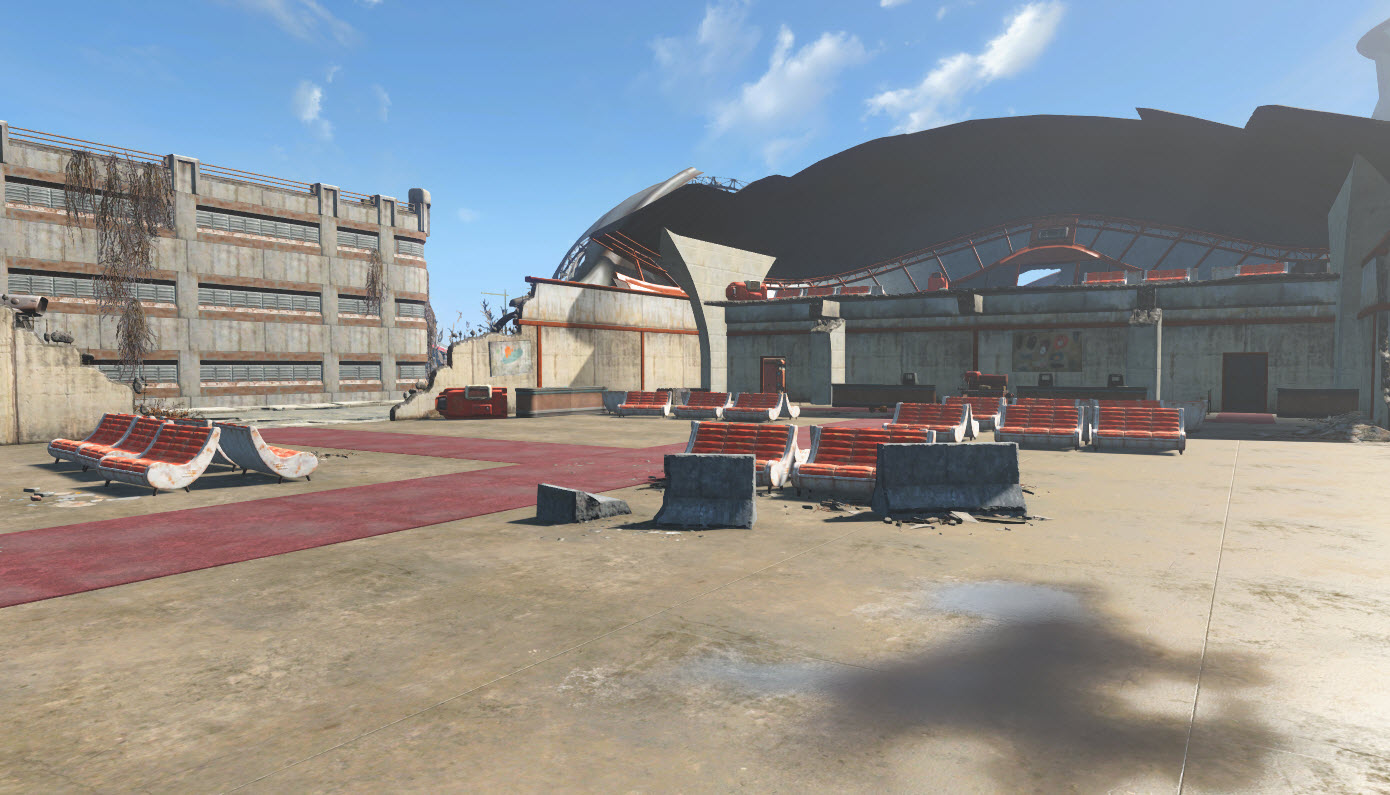 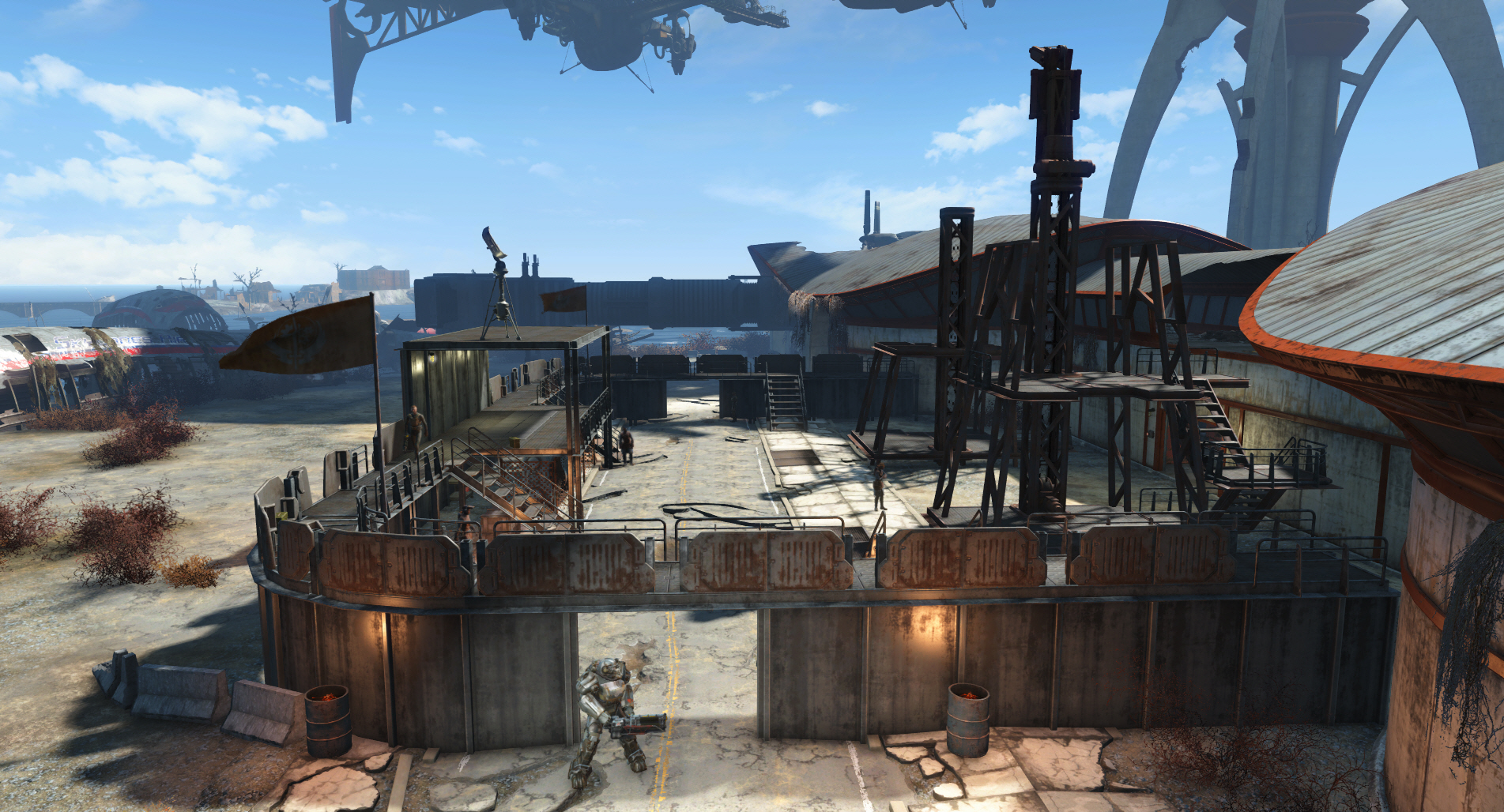 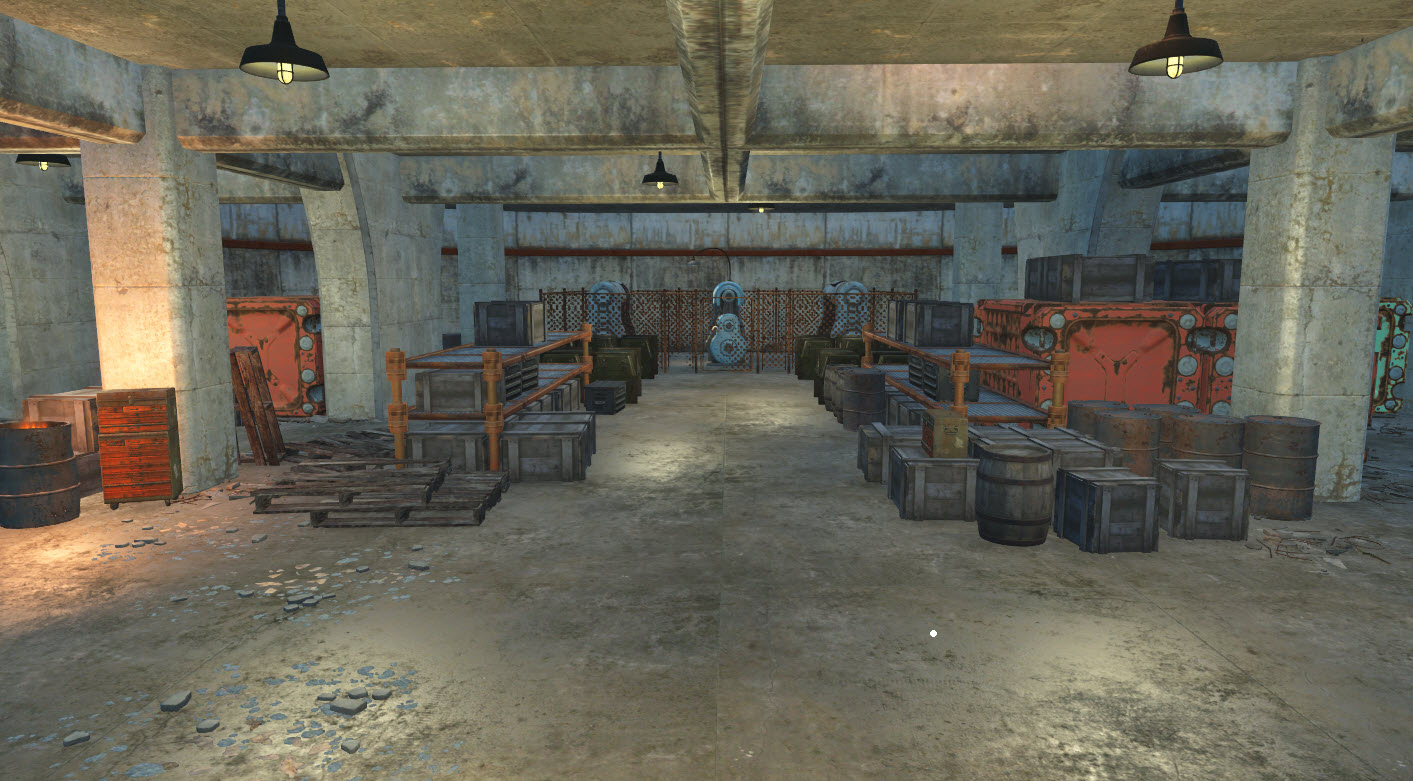 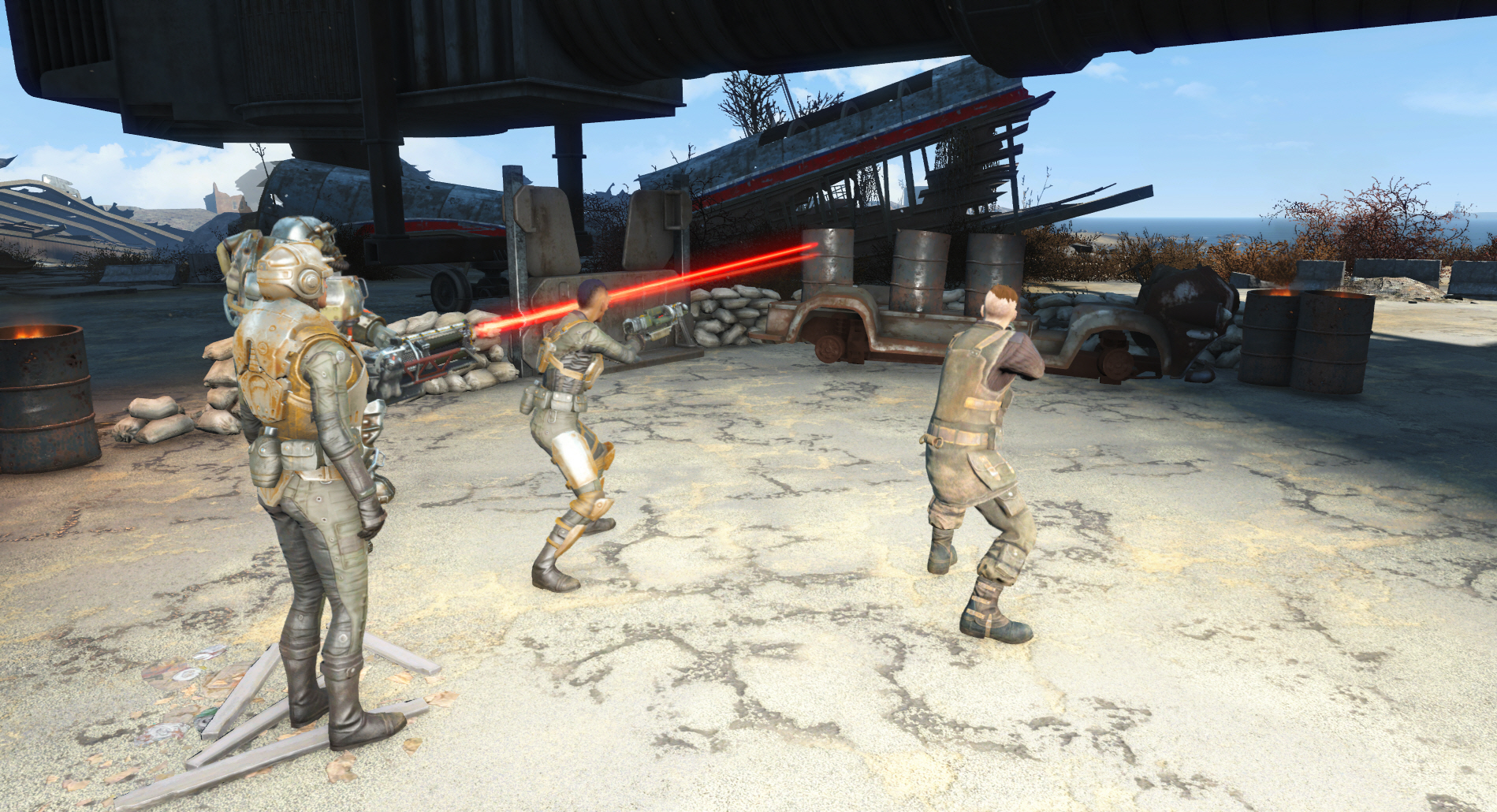 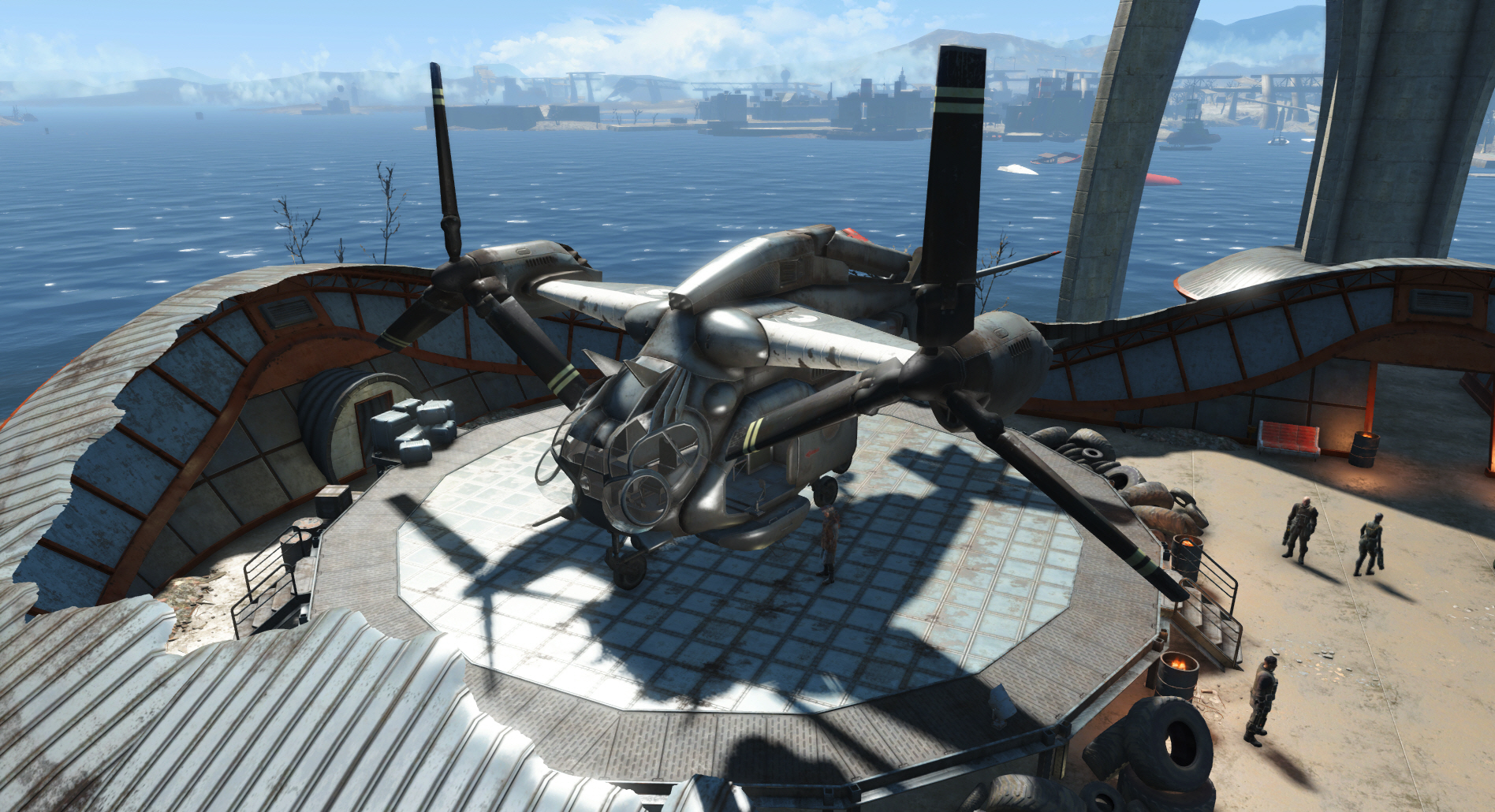 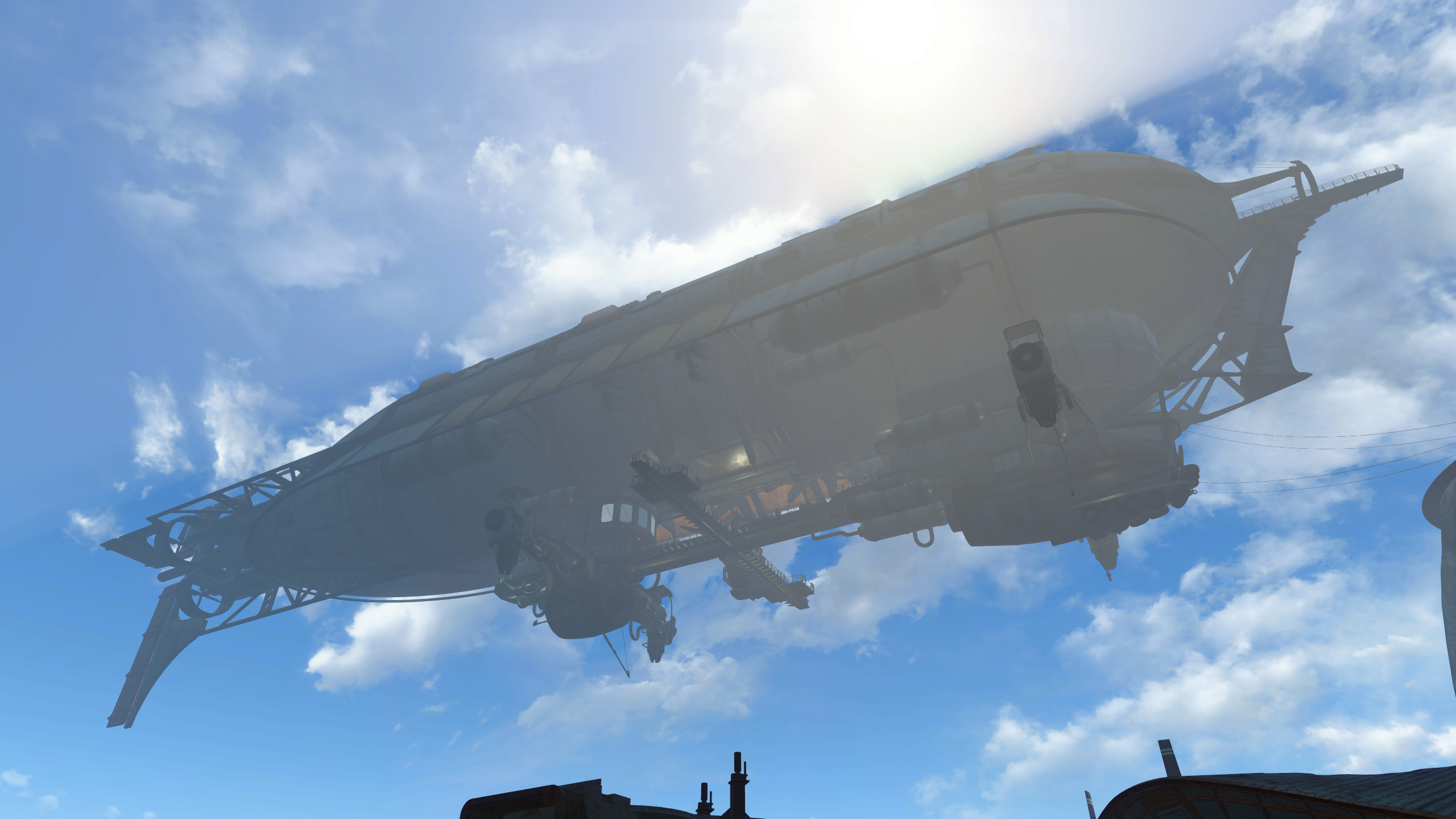 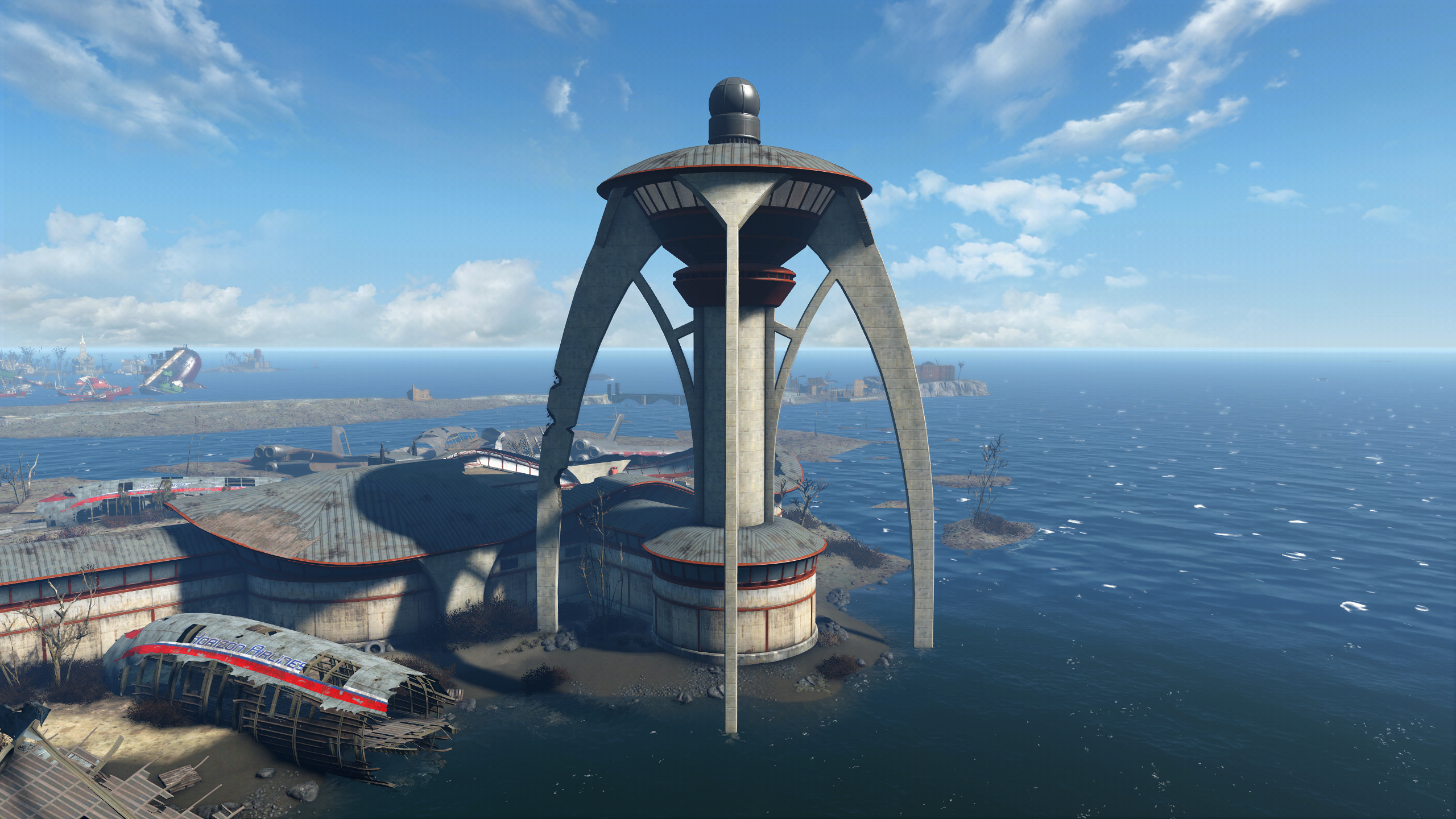 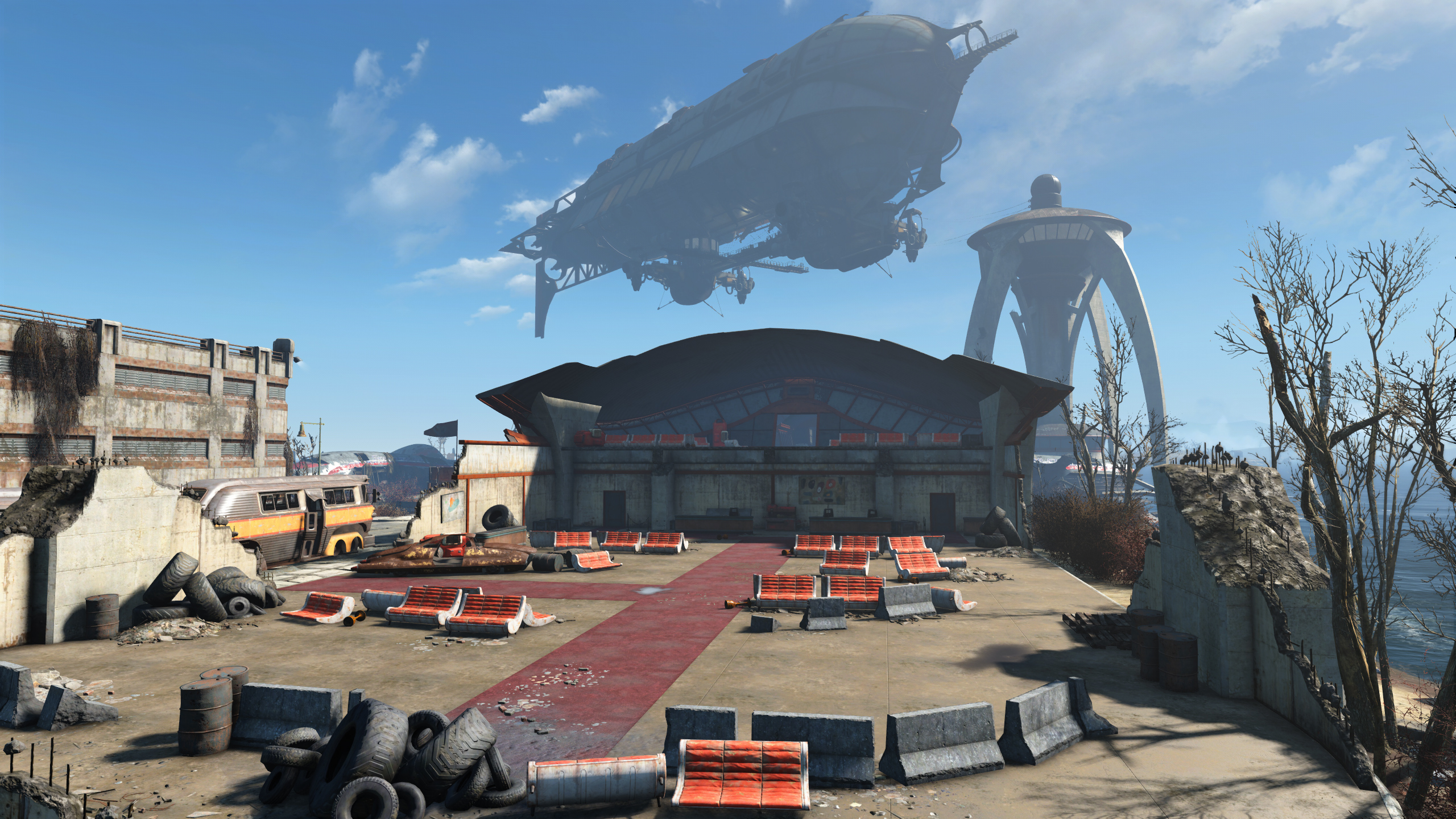 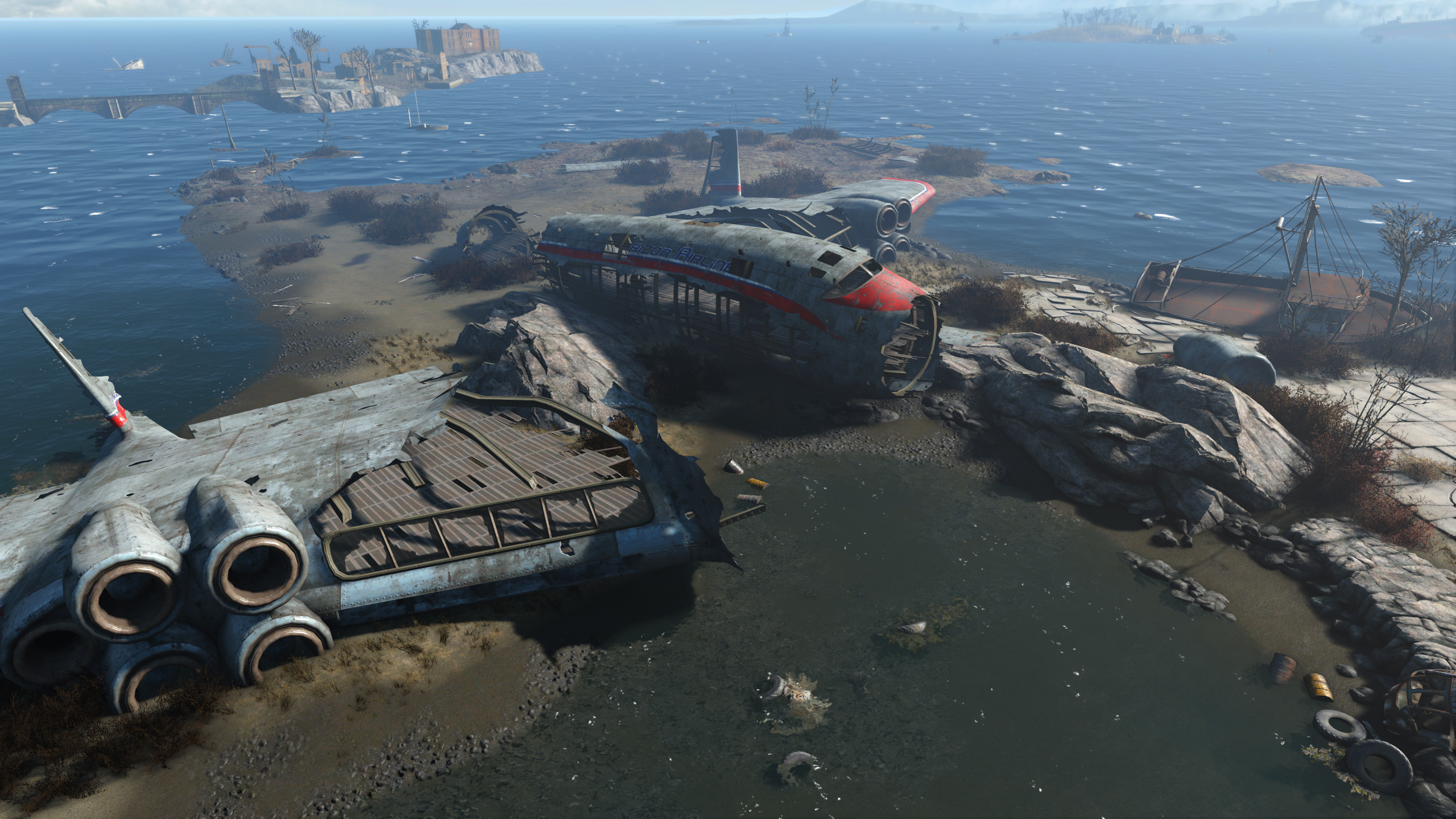 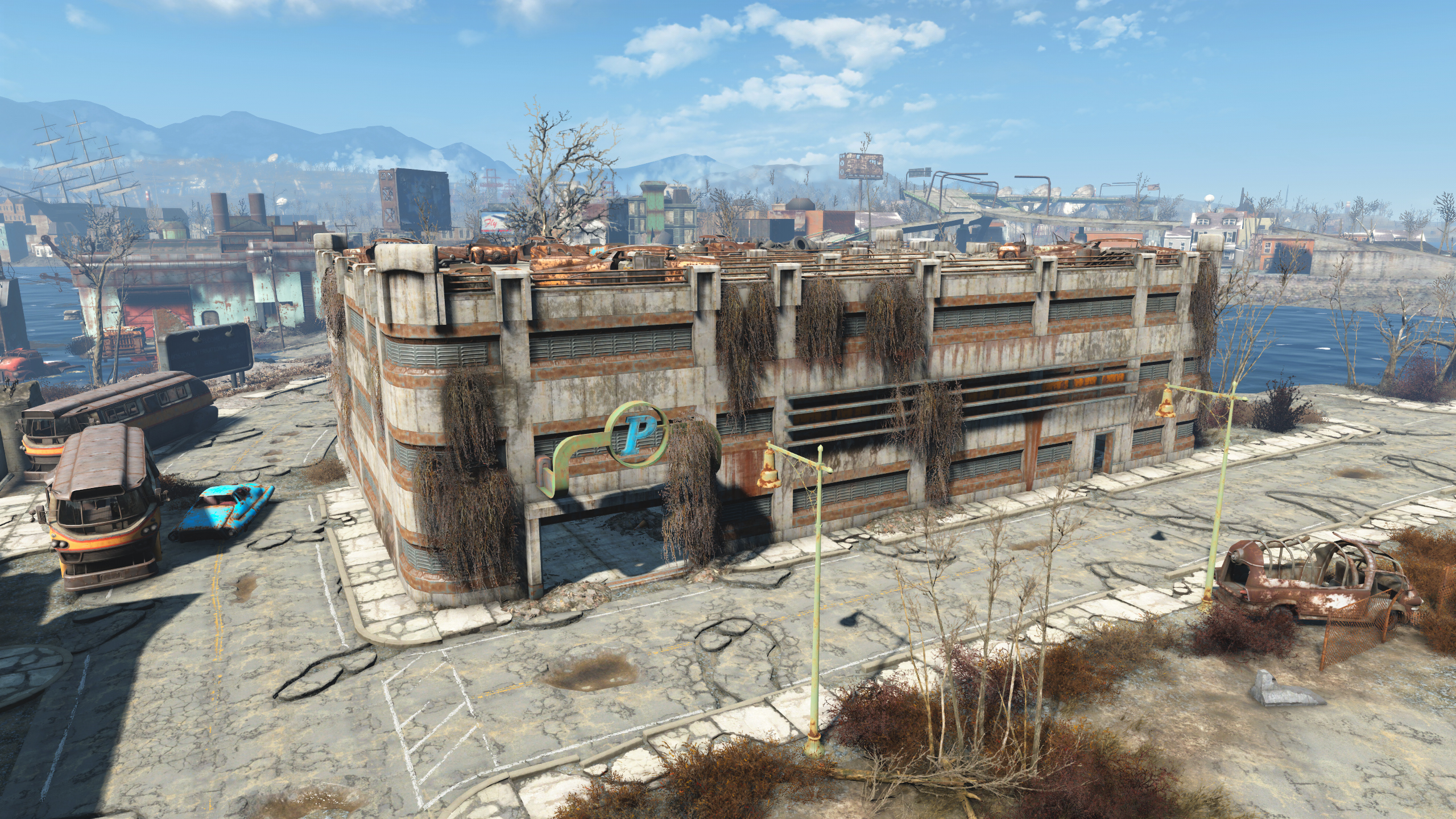 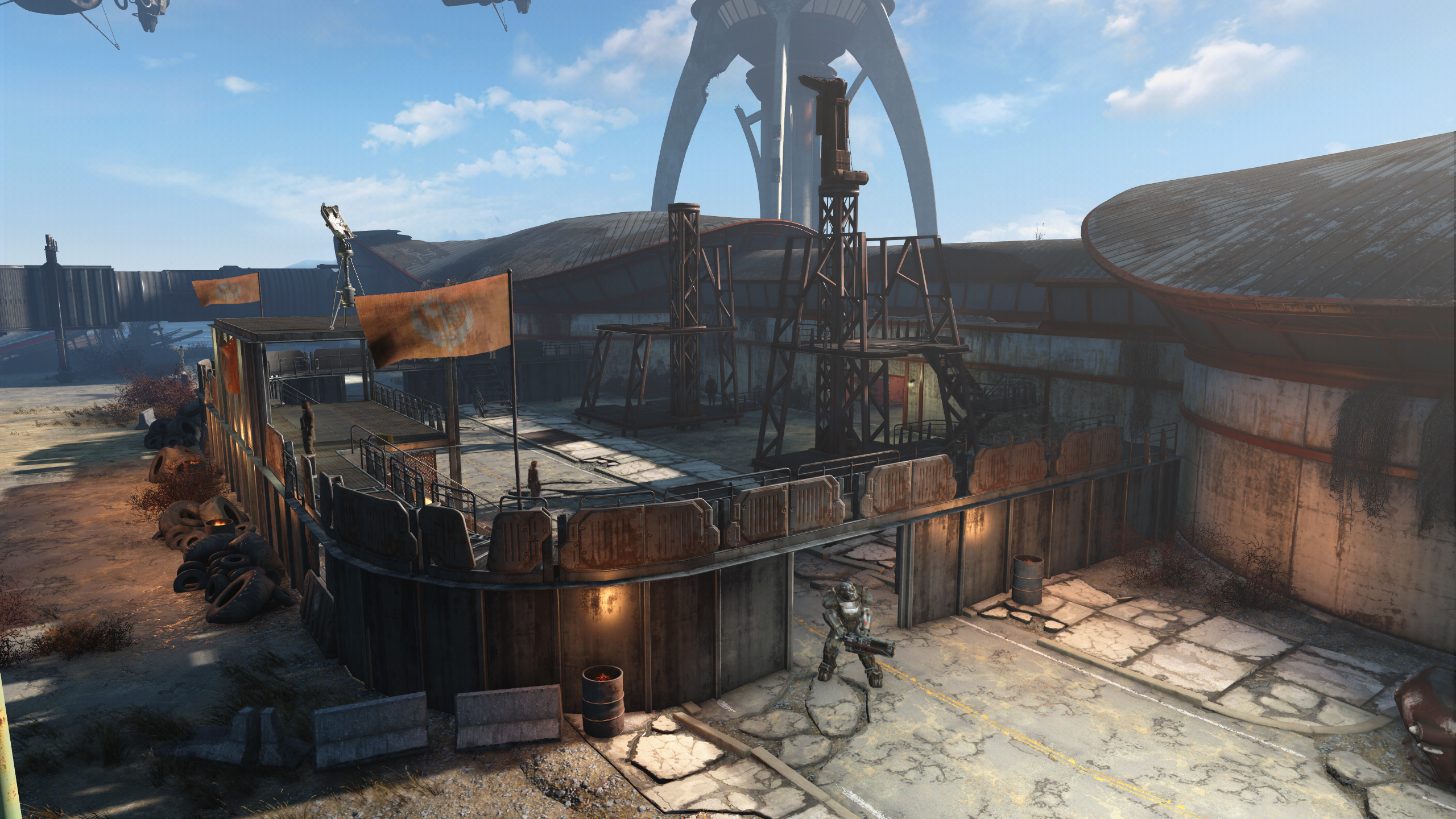 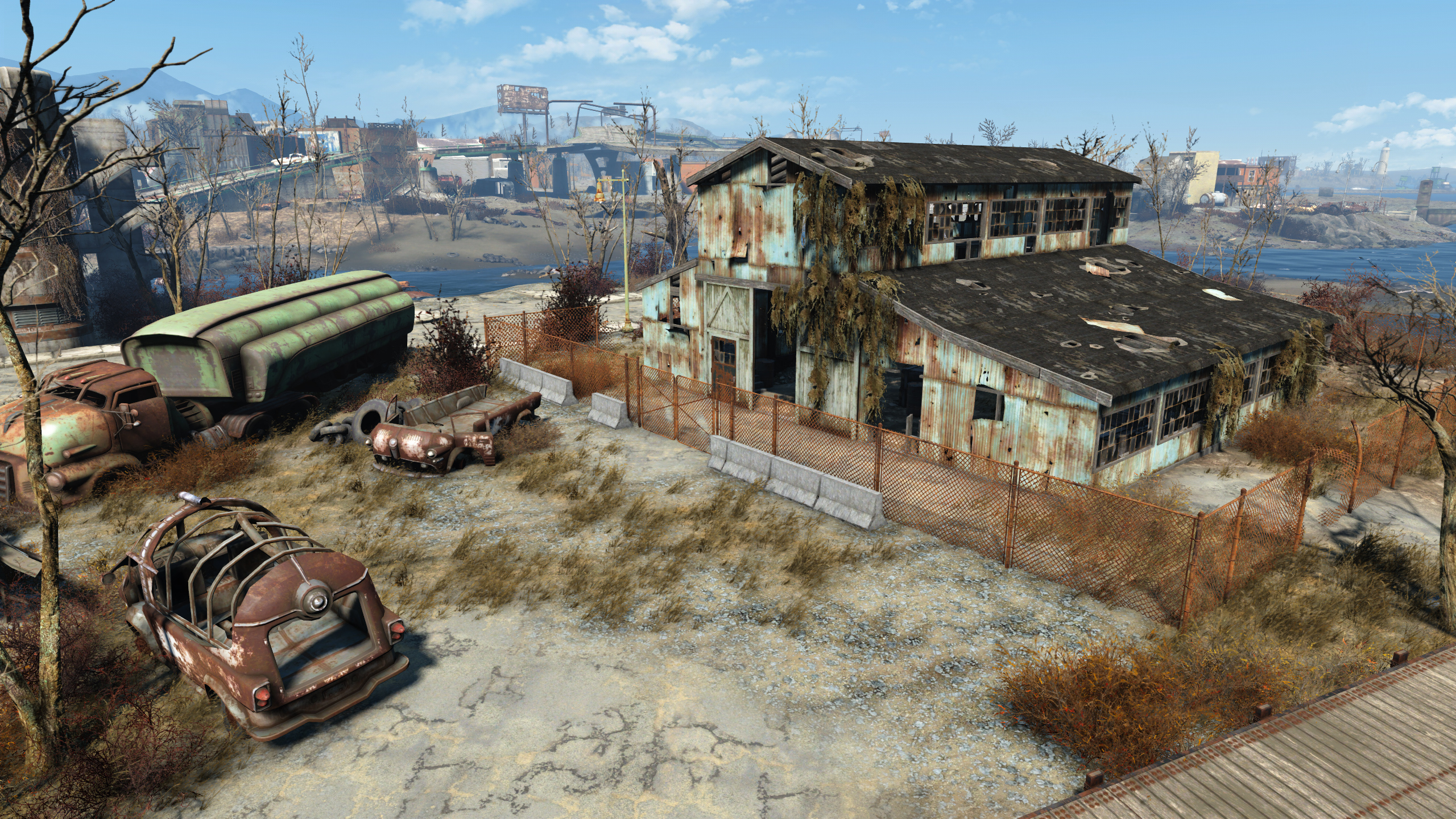 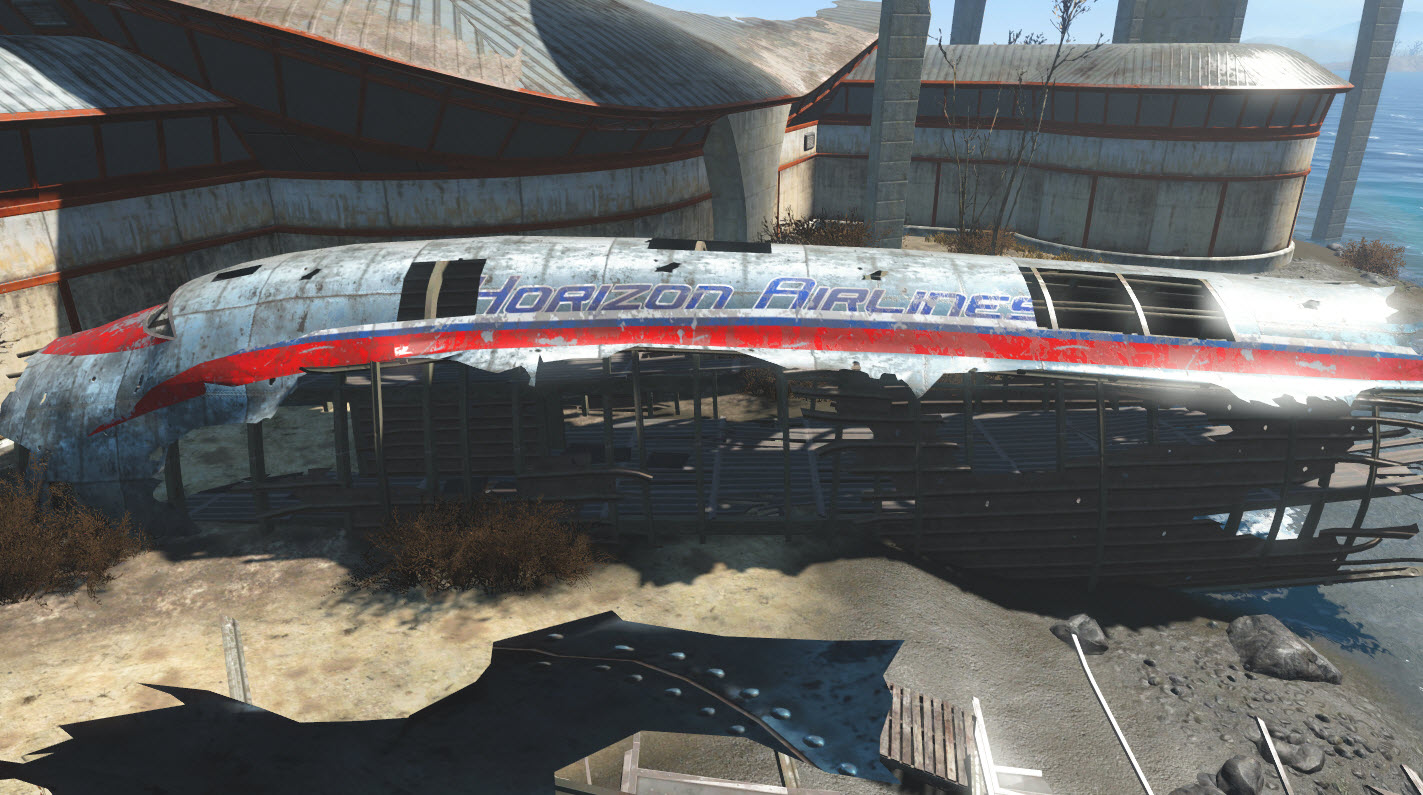 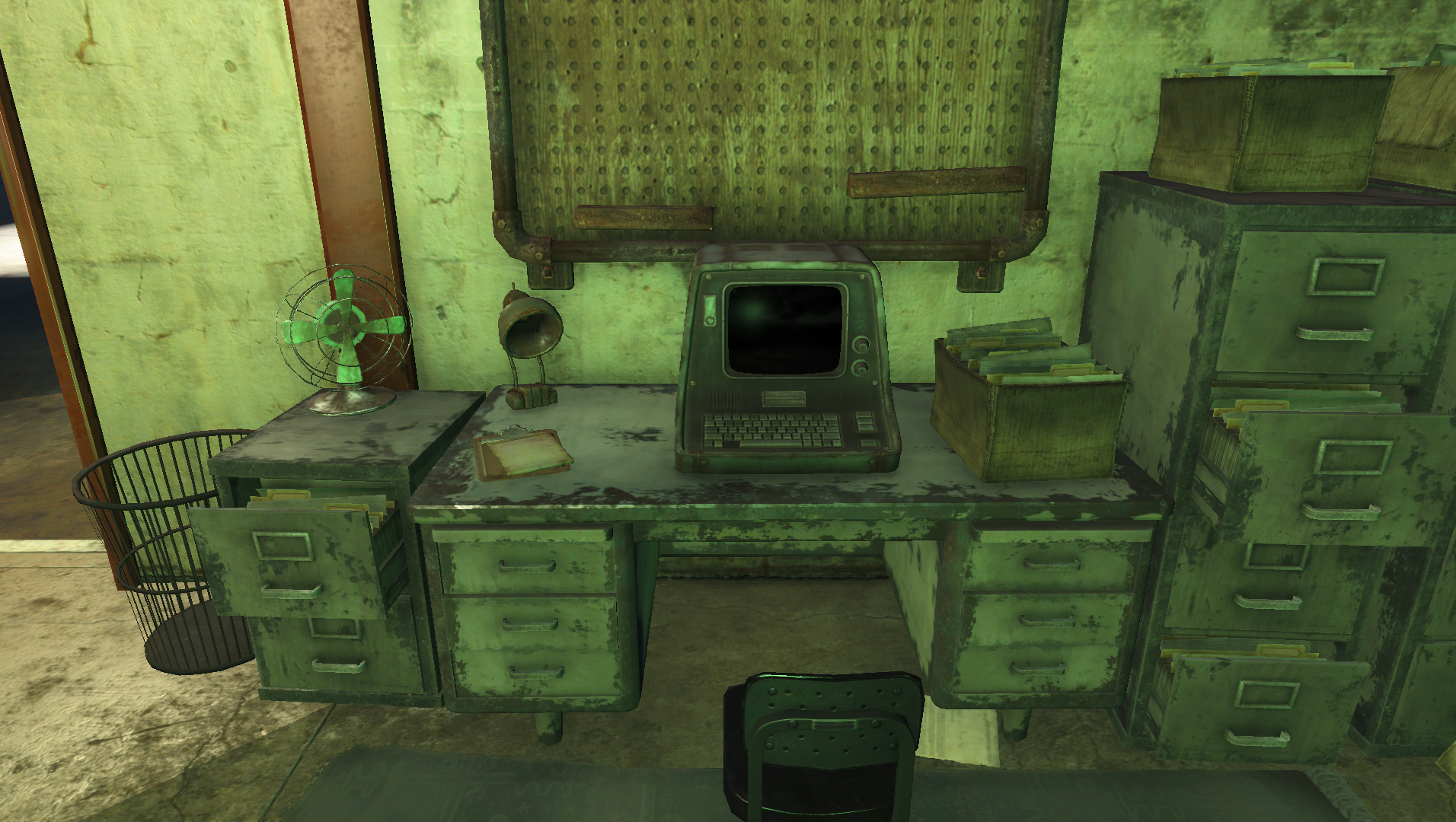 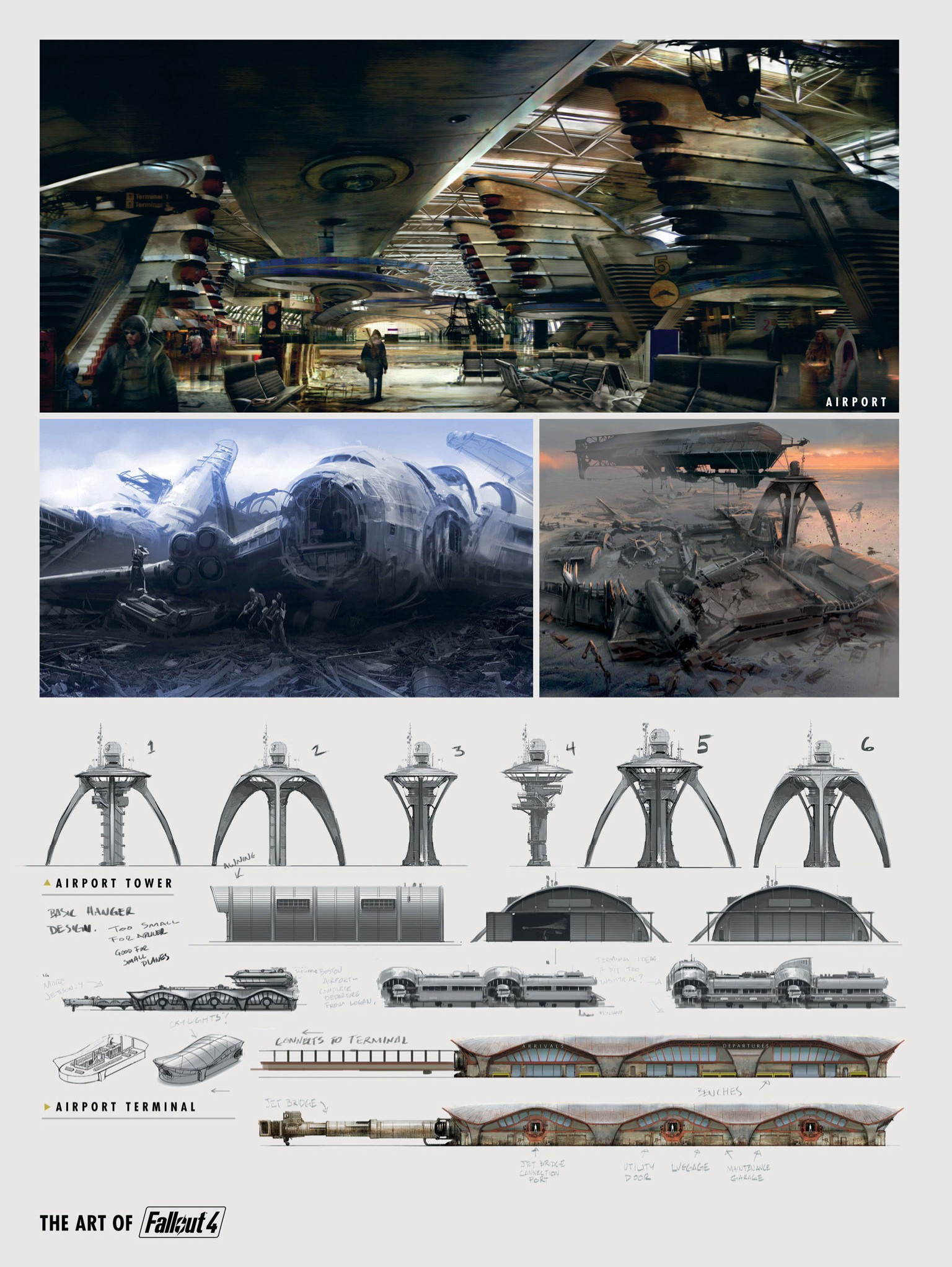 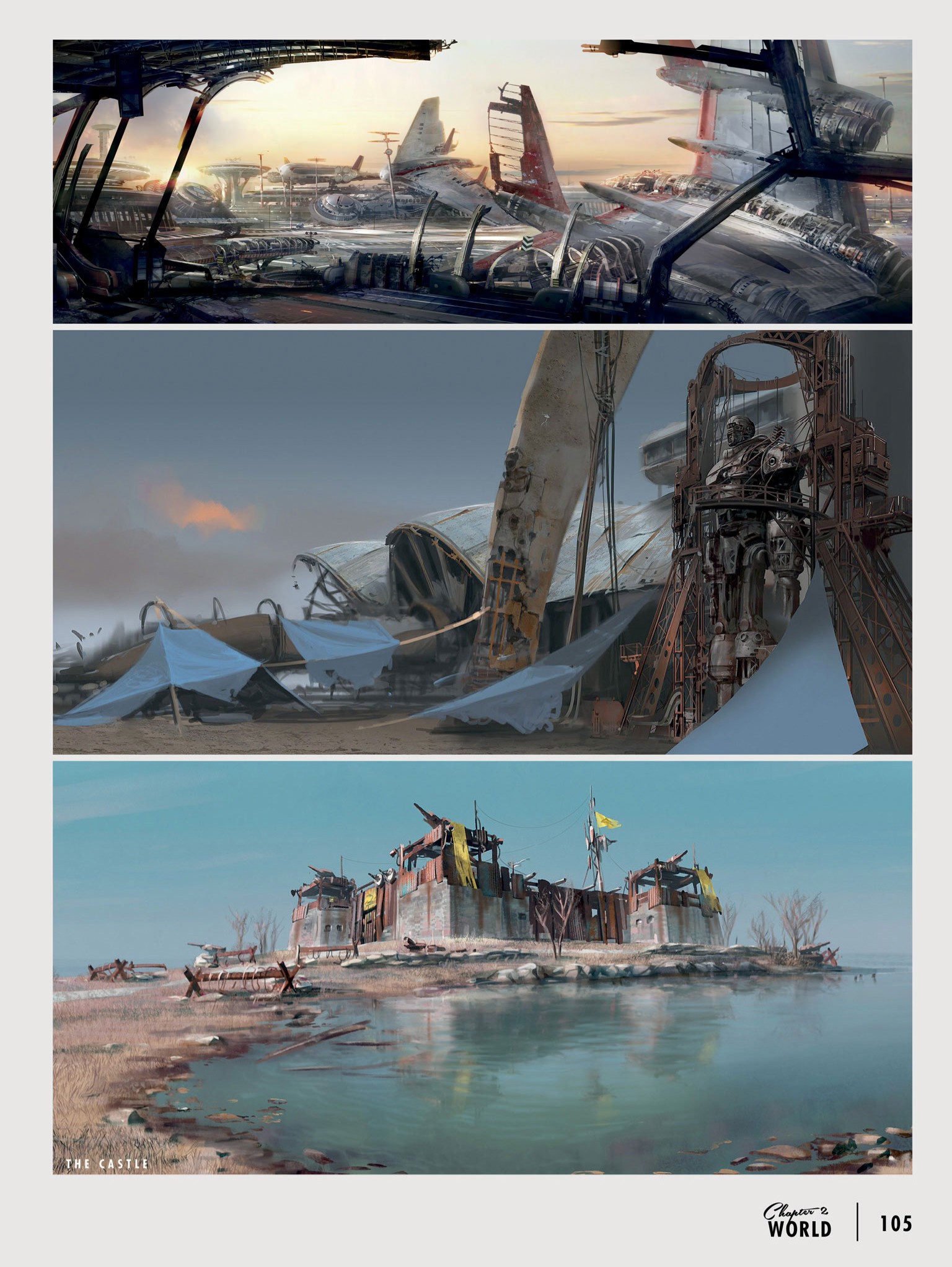