Grafton Steel is a location in the Toxic Valley region of Appalachia in 2102.

Grafton Steel Mill was one of the primary employers at Grafton. While providing a livelihood to its workers, it was also responsible for terrifying ecological devastation and pollution, including the dumping of waste into Grafton Lake, poisoning children. It was also an infamously dangerous place for its workers, with little workplace safety compliance or concern for their lives. Protests and bad press only led to a further push to automate its operations and fire workers - made easier by Grafton Steel's status as a preferred wartime contractor.

The steel mill is massive and dominates the valley. However, despite the winding corridors it's pretty easy to get the hang of. Outside, there are two important locations: The silo and loading/unloading warehouses to the northwest, with an armor workbench outside. Cooling stacks used by the factory are to the northeast. At the southern end lies the Grafton Steel Yard, a claimable workshop. The whole factory is surrounded by a highway on the eastern end and a reservoir used for dumping waste in the western part.

Inside, the roughly L-shaped building is divided into three parts:

Grafton Steel appears only in Fallout 76. 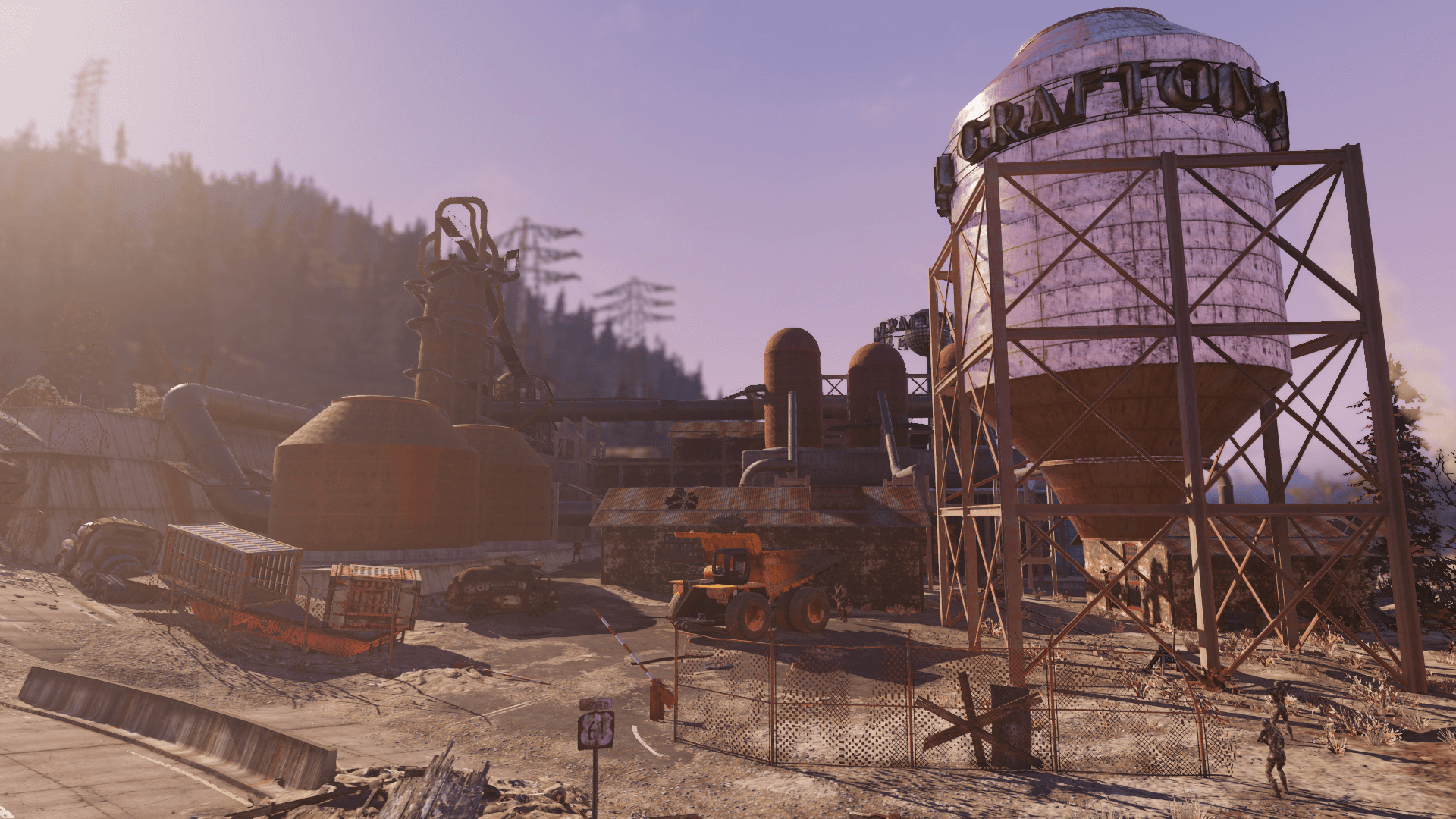 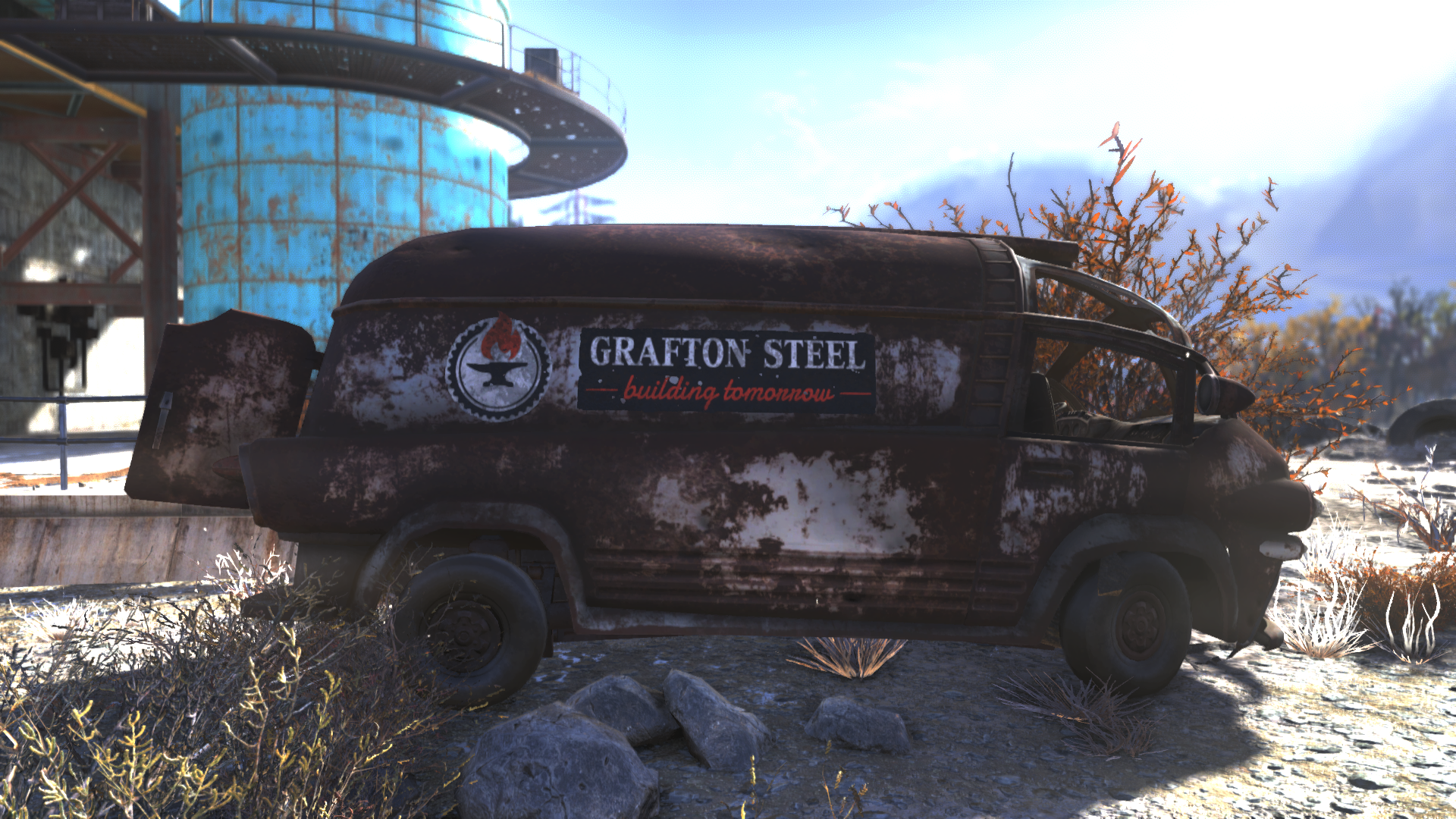 Company truck parked at the mill 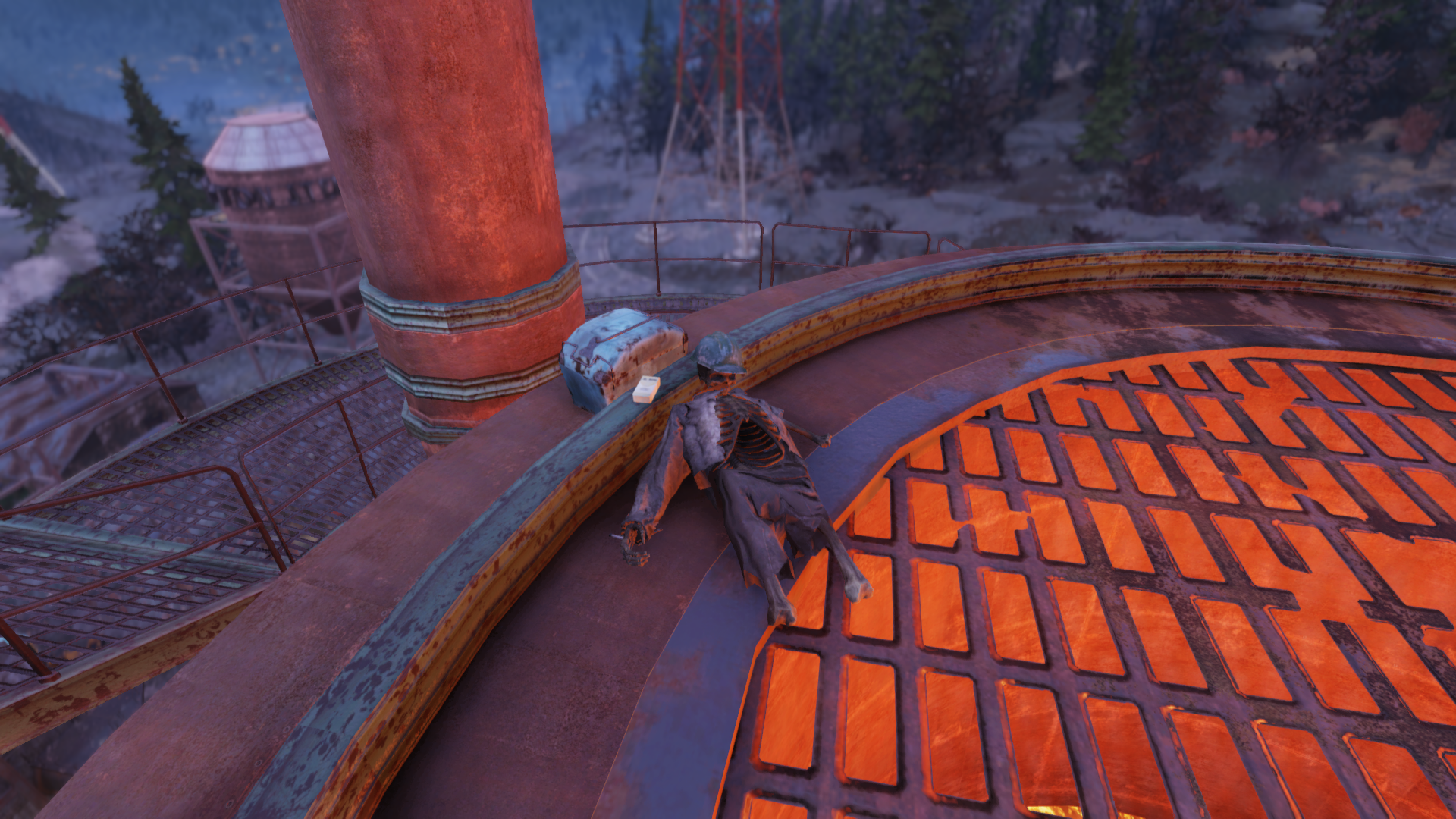 Cooler containing the key to the blast furnace 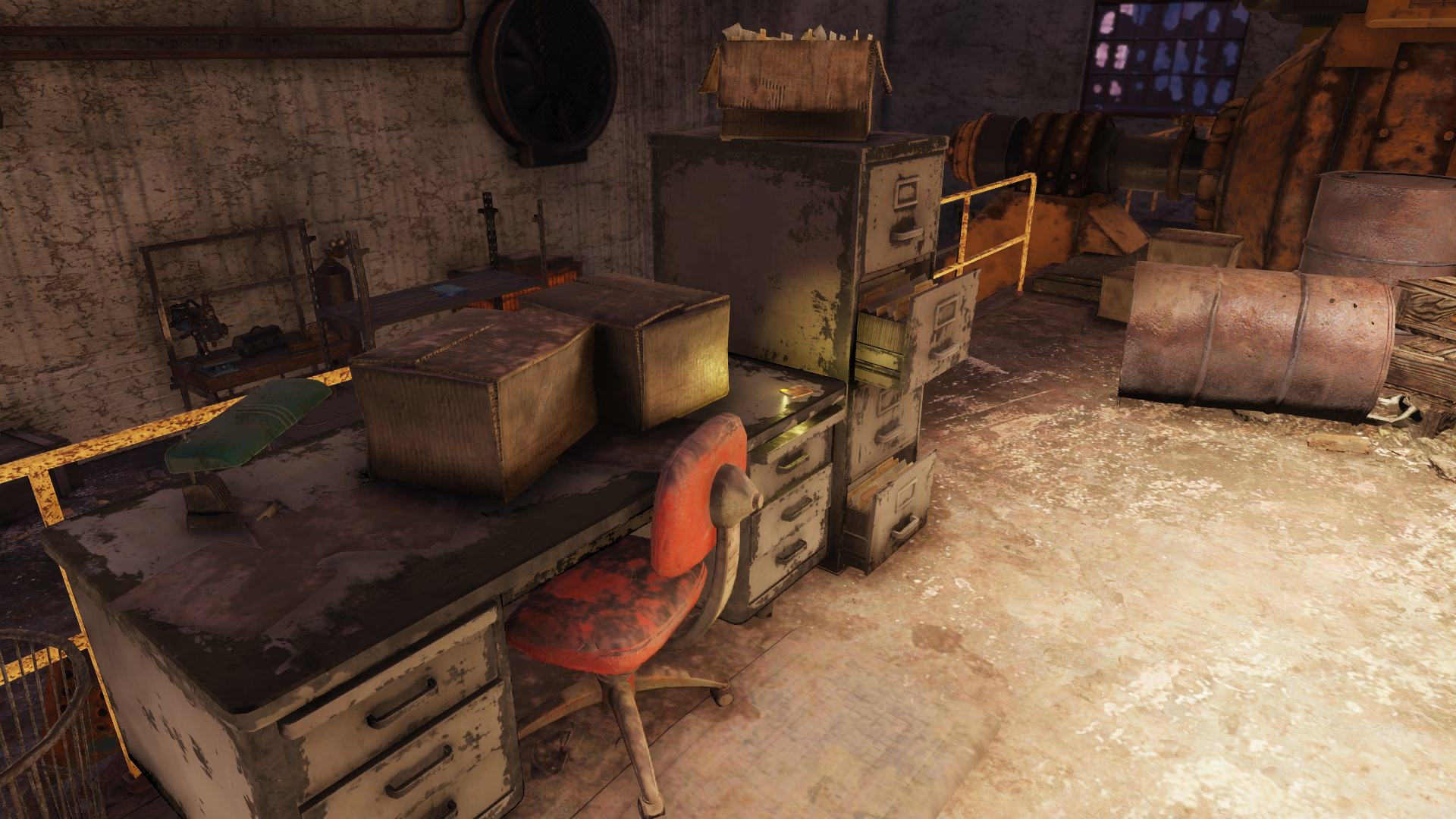 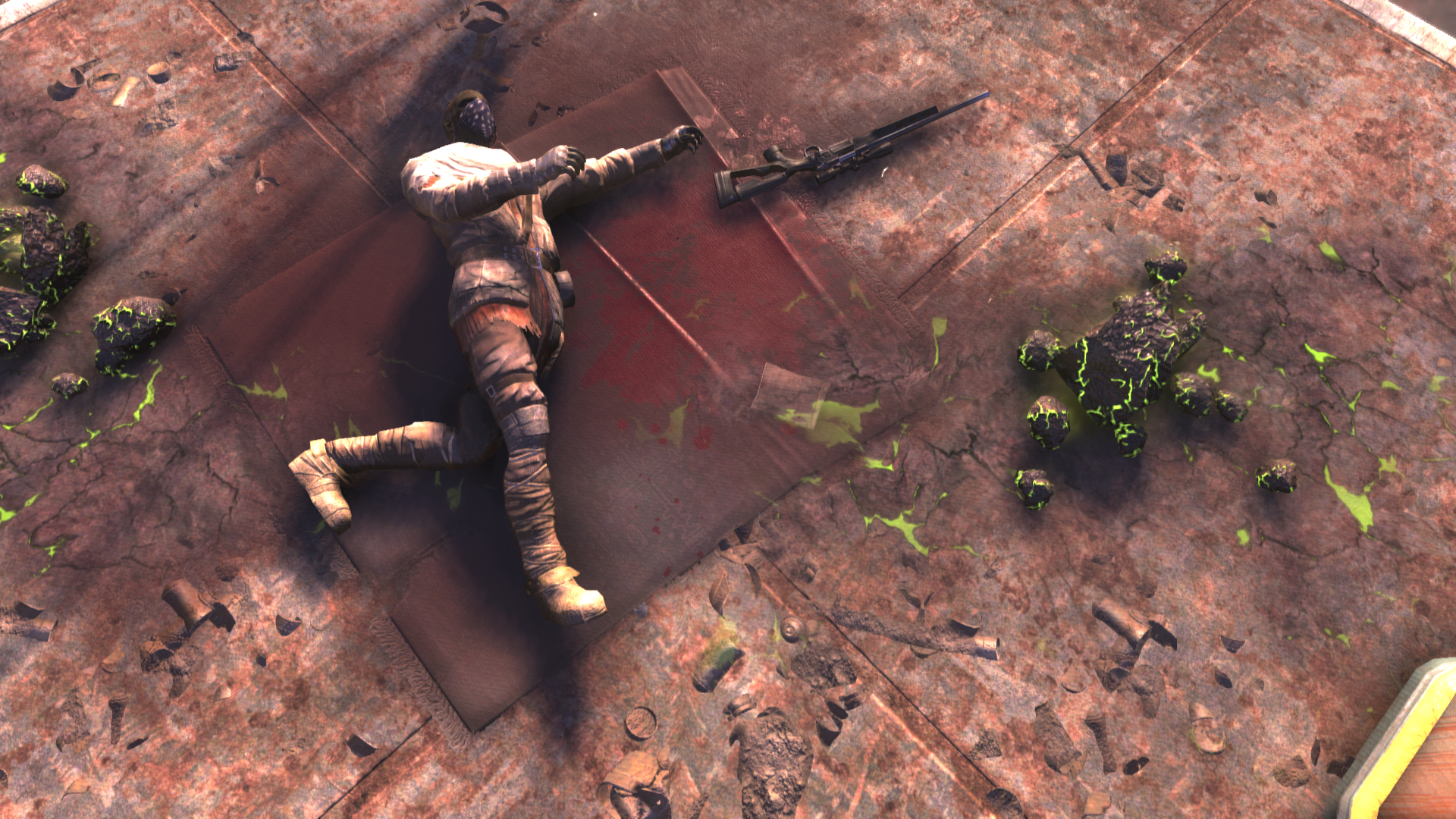 The body of Henrick next to Henrick's note 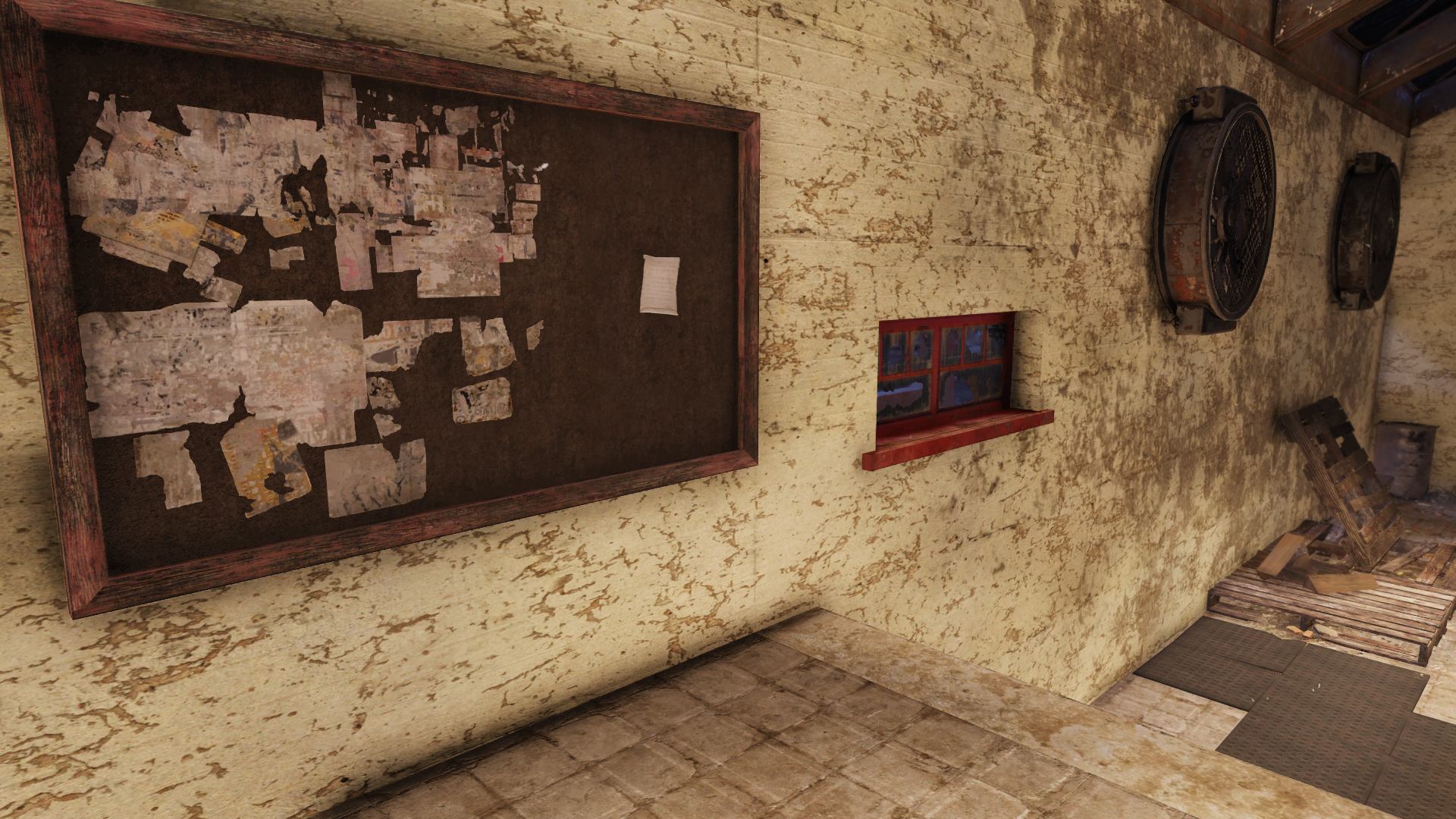 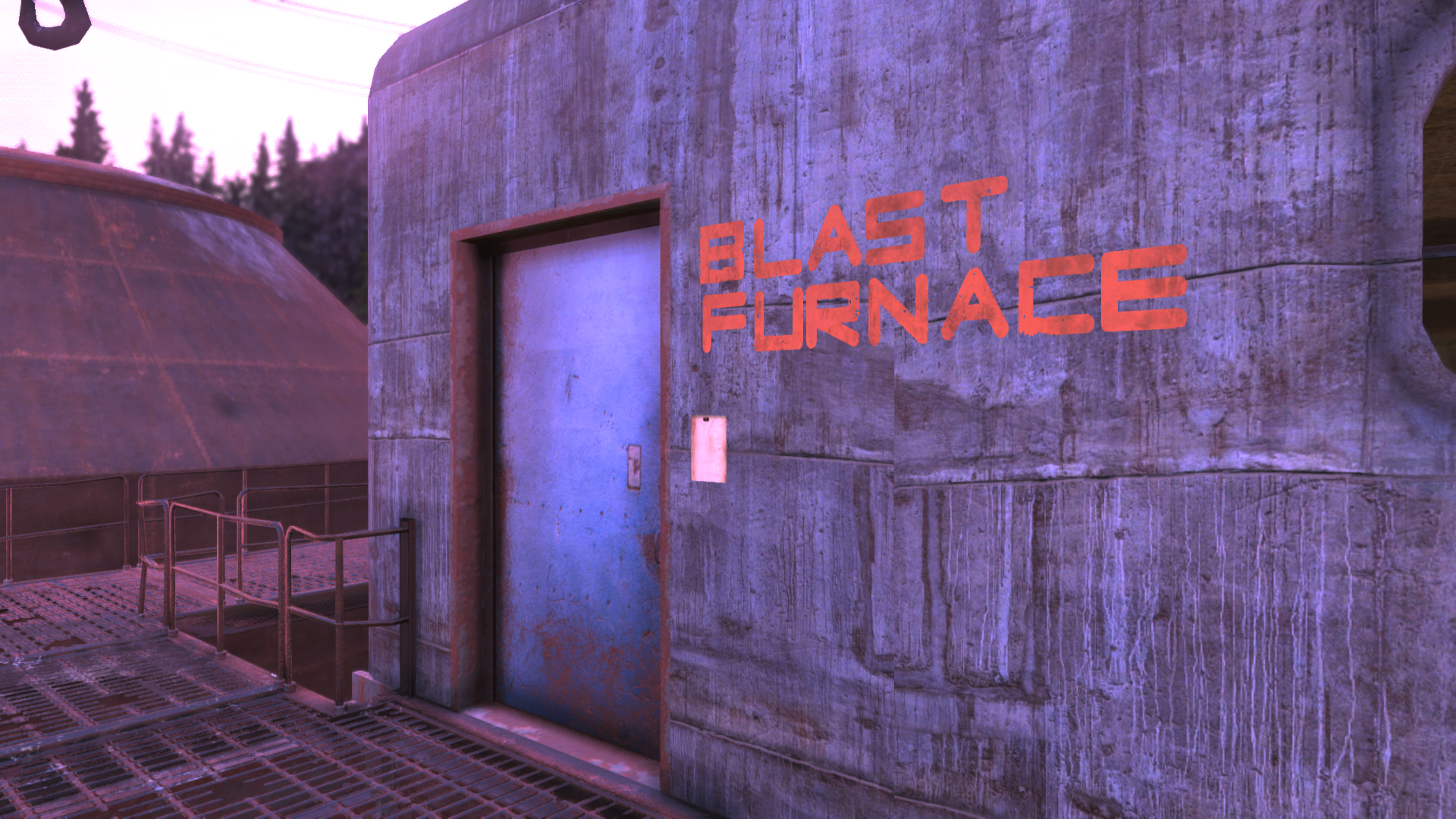 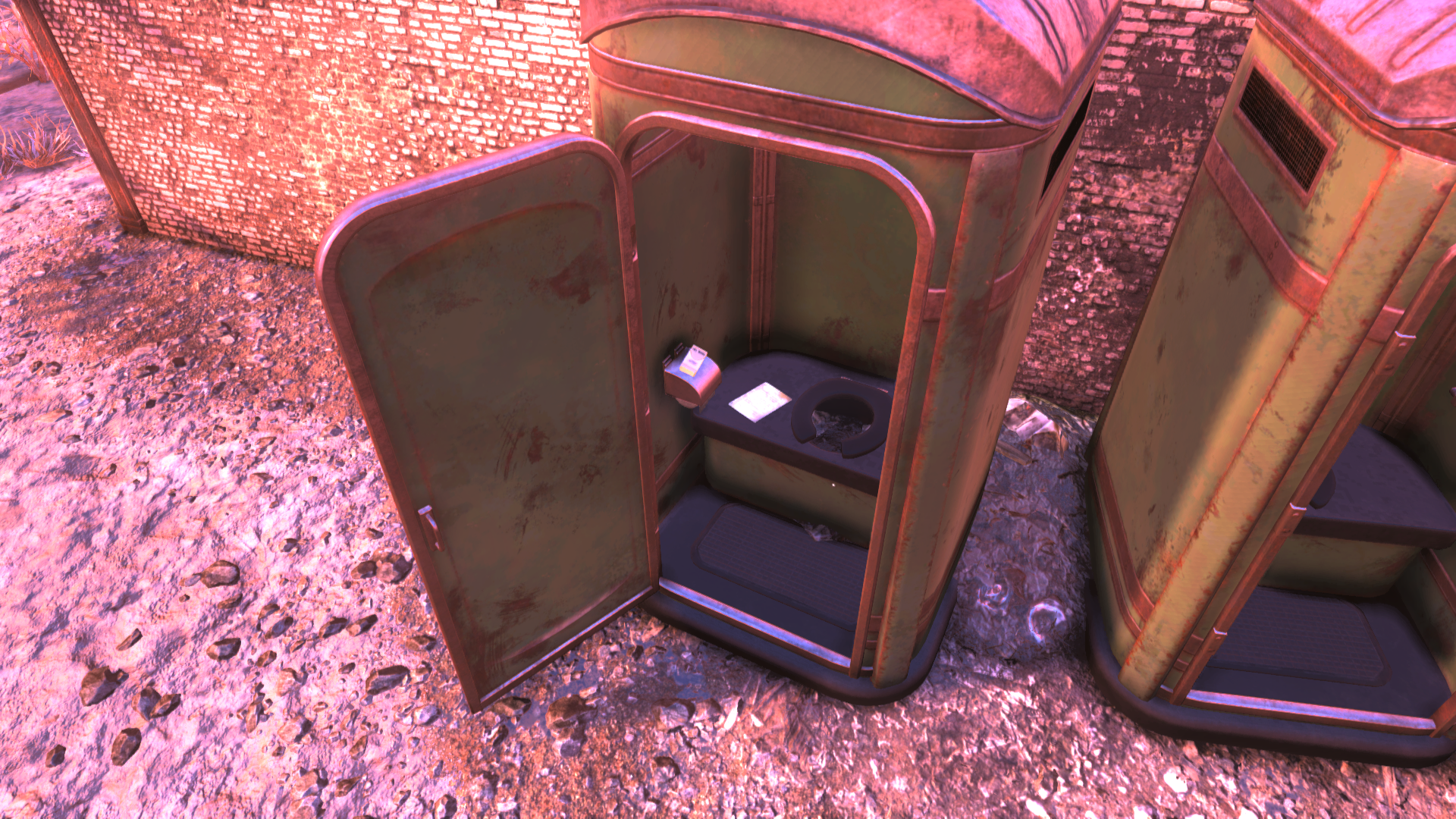