Traveling merchants are vendors wandering the Mojave Wasteland buying and selling goods in 2281. 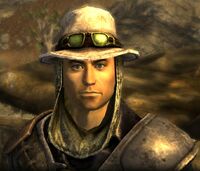 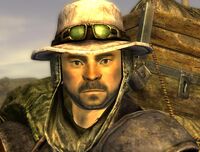 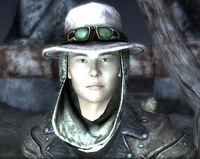 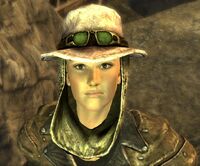 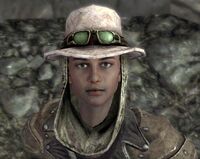