The Dig is a dig site set up by Bobbi No-Nose for The Big Dig quest.

A series of tunnels connecting Bobbi's place in Goodneighbor to a disused subway station, and finally to the stronghold located under Mayor McDonough's office in Diamond City. Contains many feral ghouls and mirelurks.

A series of dirt tunnels and buried subway platforms and tracks. Activating weak walls directs a temporary companion to open up a path. The first division in the path leads to a dead end room with a power armor and the other path leads onwards to subway tracks. The next division is on a subway platform that leads through mirelurk infested tunnels; the other path is found to the left down the subway tracks and this path is infested with ghouls and radiation. Both paths lead to a brewery. The brewery entrance is opened via a terminal. A chemistry station is in the same room. The next room is full of ghouls. There is a terminal locked room containing a duffle bag and other loot. Just before is next weak wall is a steamer trunk. The next room contains nothing of note, just the next weak wall which you must activate twice to confirm you are done with The Dig.

The Dig only appears in Fallout 4.

Another fusion core is found is the same generator as the first one, but is stuck in the generator and can't be reached without the use of tcl. [已核实] 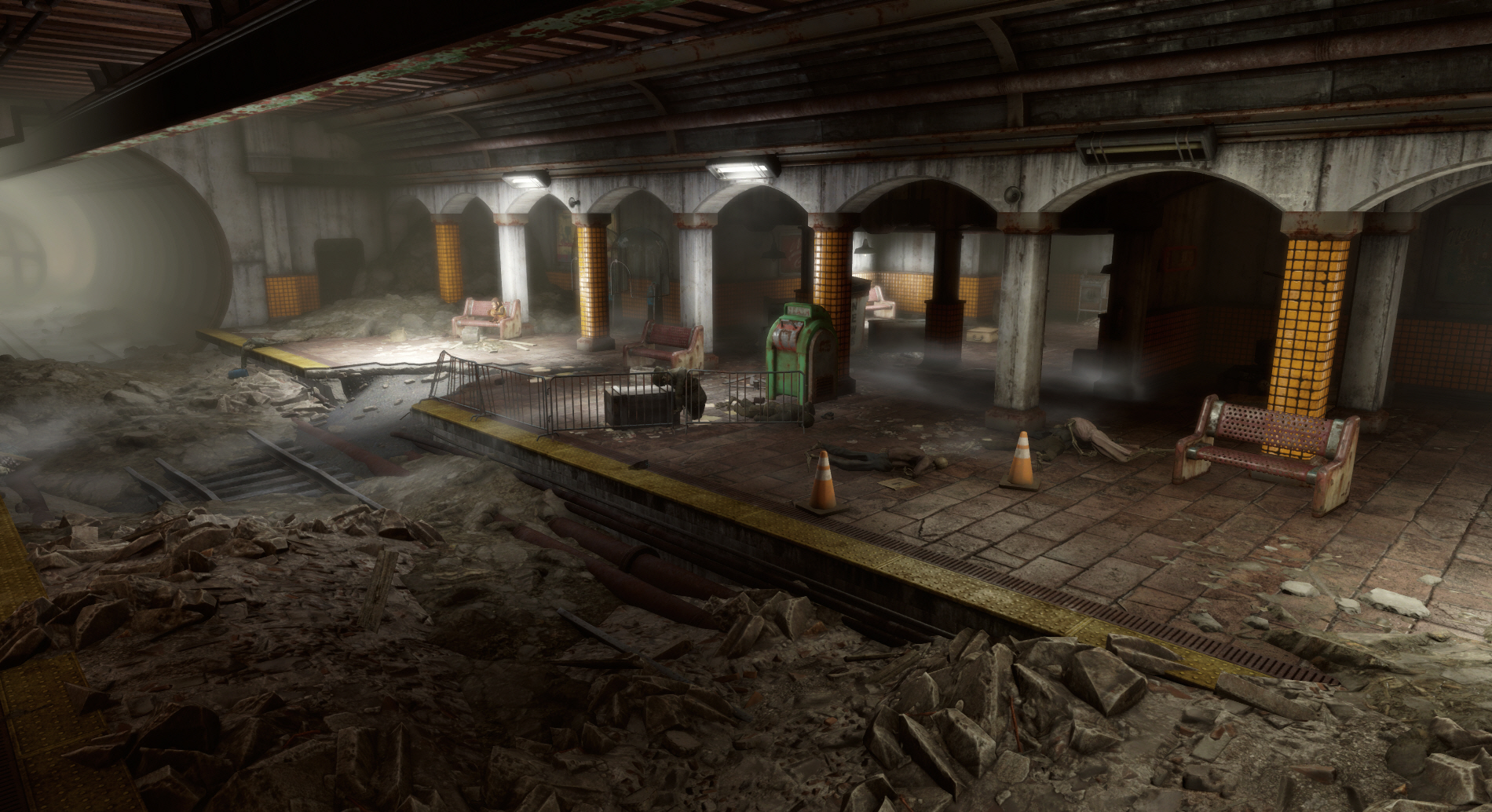 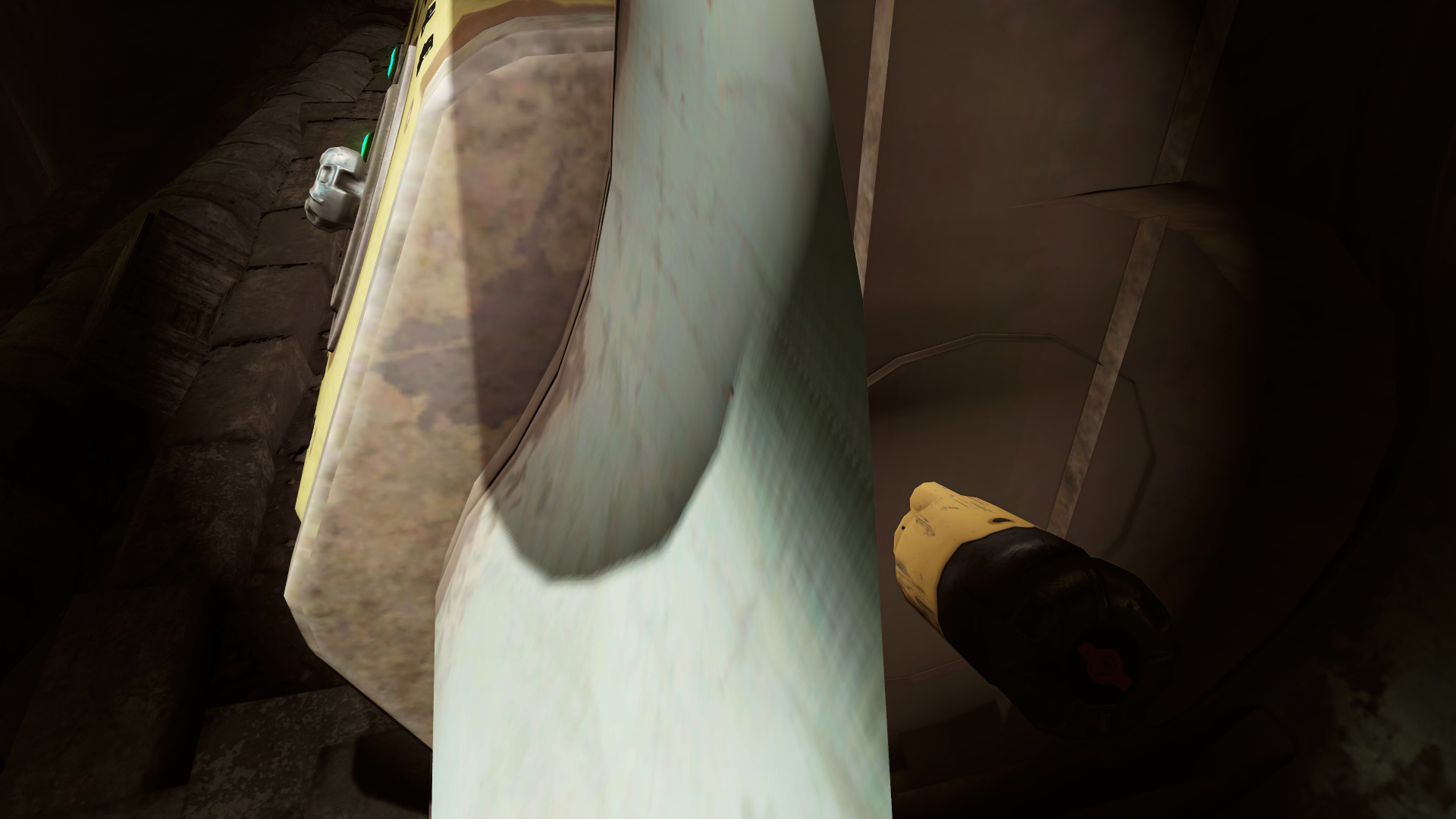 The stuck fusion core inside the generator (tcl used) 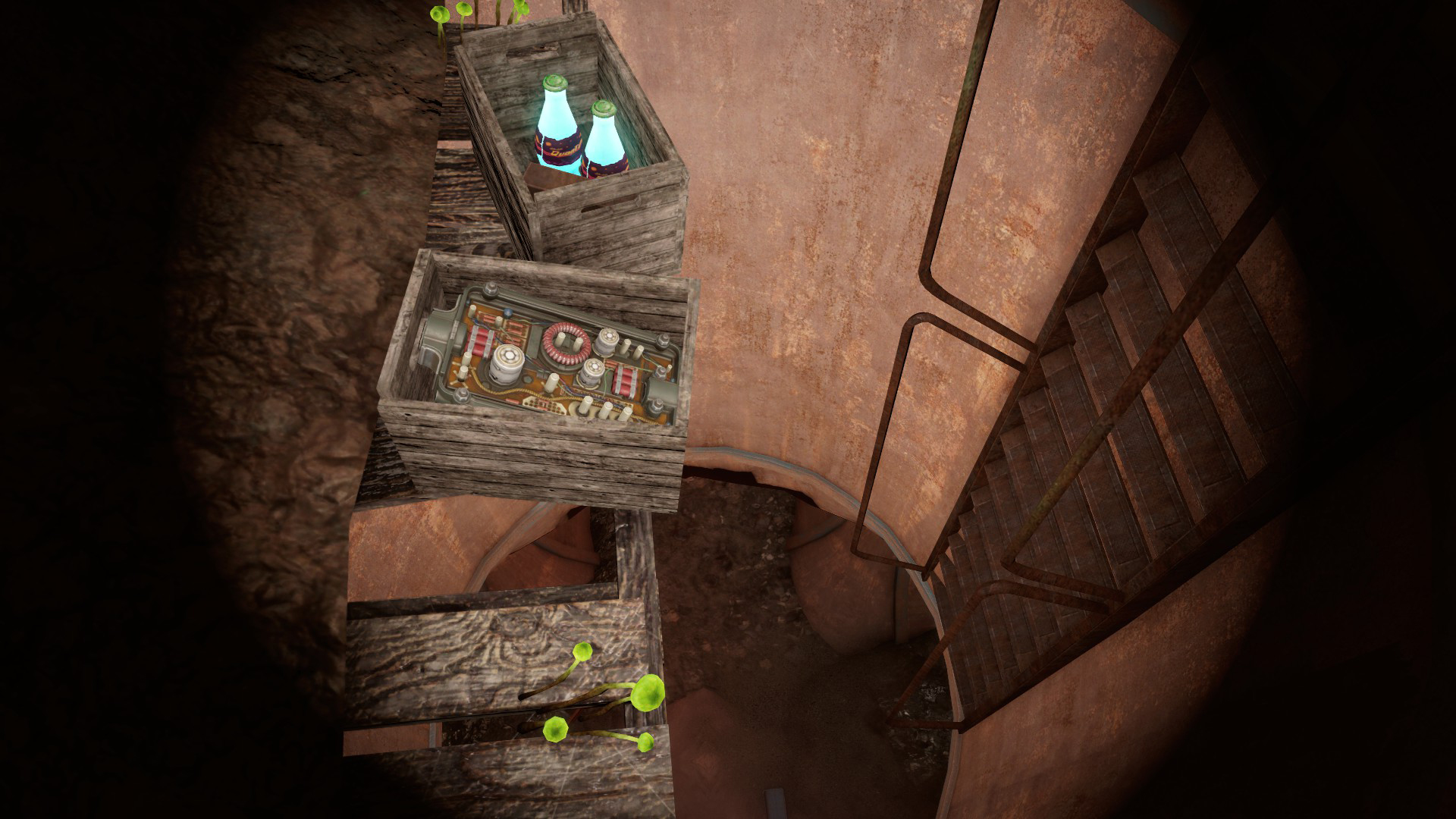 Three grenades, two Quantums and a circuit board
在此图库中添加照片