The Museum of Witchcraft is a location located in the northeastern area of the Commonwealth in 2287. It is to the east of Hugo's Hole and just west of Salem.

On the outside, the museum resembles a Gothic style church. The main door to the building is chained from the inside, but the cellar door on the side can be used to access the basement and unchain the door.

Outside, near the basement entrance lies the body of Private Hart, a Gunner who has been torn apart by the deathclaw residing on the main floor.

In the basement, the body of Major Jefferies and two of his squad lie dead, ostensibly to the deathclaw upstairs. The inside of the building is nearly demolished, with not much left to hint that it once was a museum.

On the main floor, at the northwest corner of the museum and near the body of Sergeant Lee in the bathroom, are several cracked deathclaw eggs. Among the shells and debris one can find a pristine deathclaw egg.

In the foyer with the chained door is the museum visitor's terminal, giving a basic overview of the museum's exhibits, including the witchcraft walk, relic collection, and membership booth.

There are two hollowed-out rocks behind the museum: one next to some graves and another behind the destroyed house.

A crashed Stingray Deluxe is located on a small island east of the museum.

The Museum of Witchcraft appears only in Fallout 4. In Fallout Shelter, it is mentioned only as a question in the weekly quest Game Show Gauntlet. 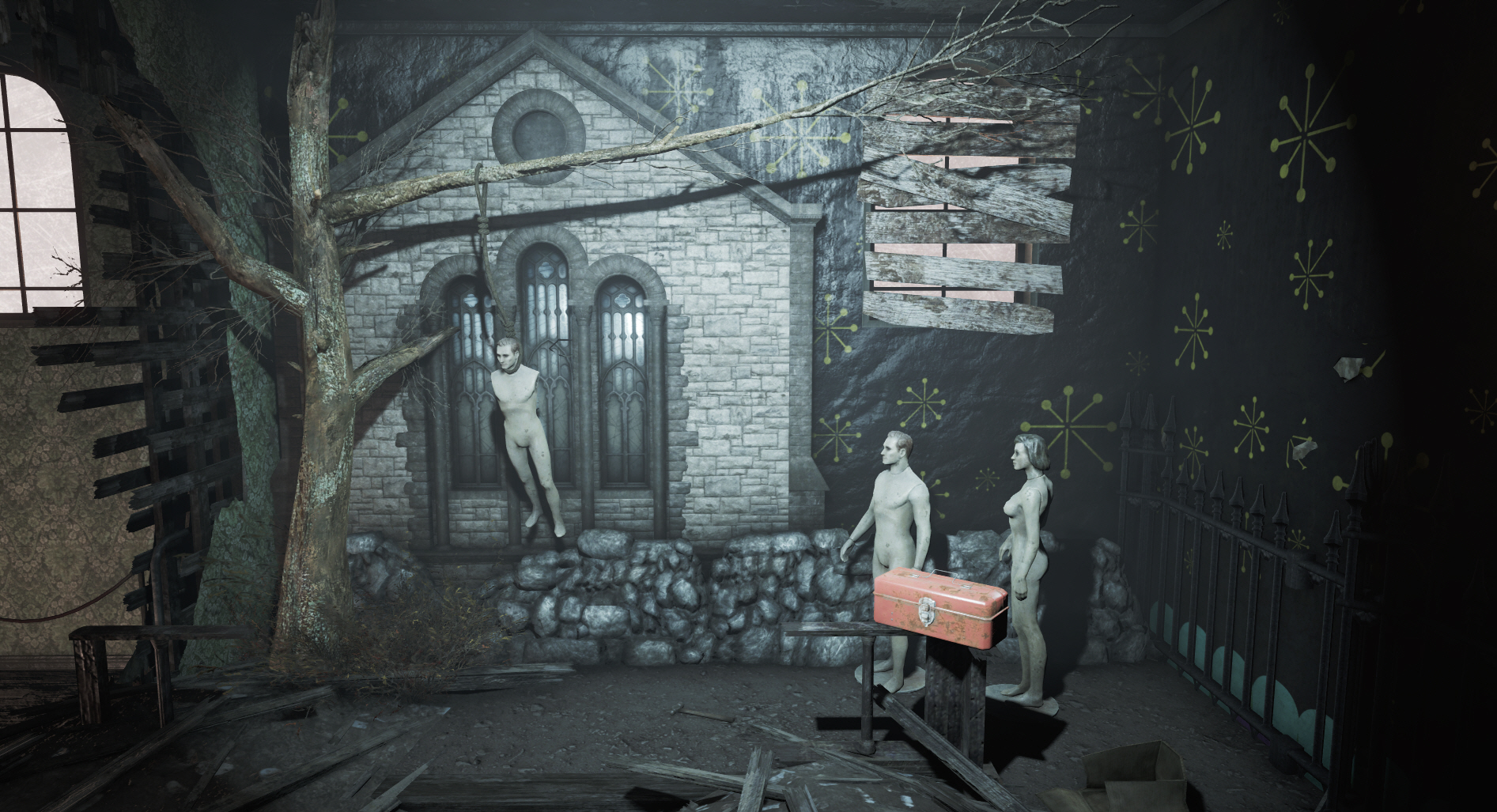 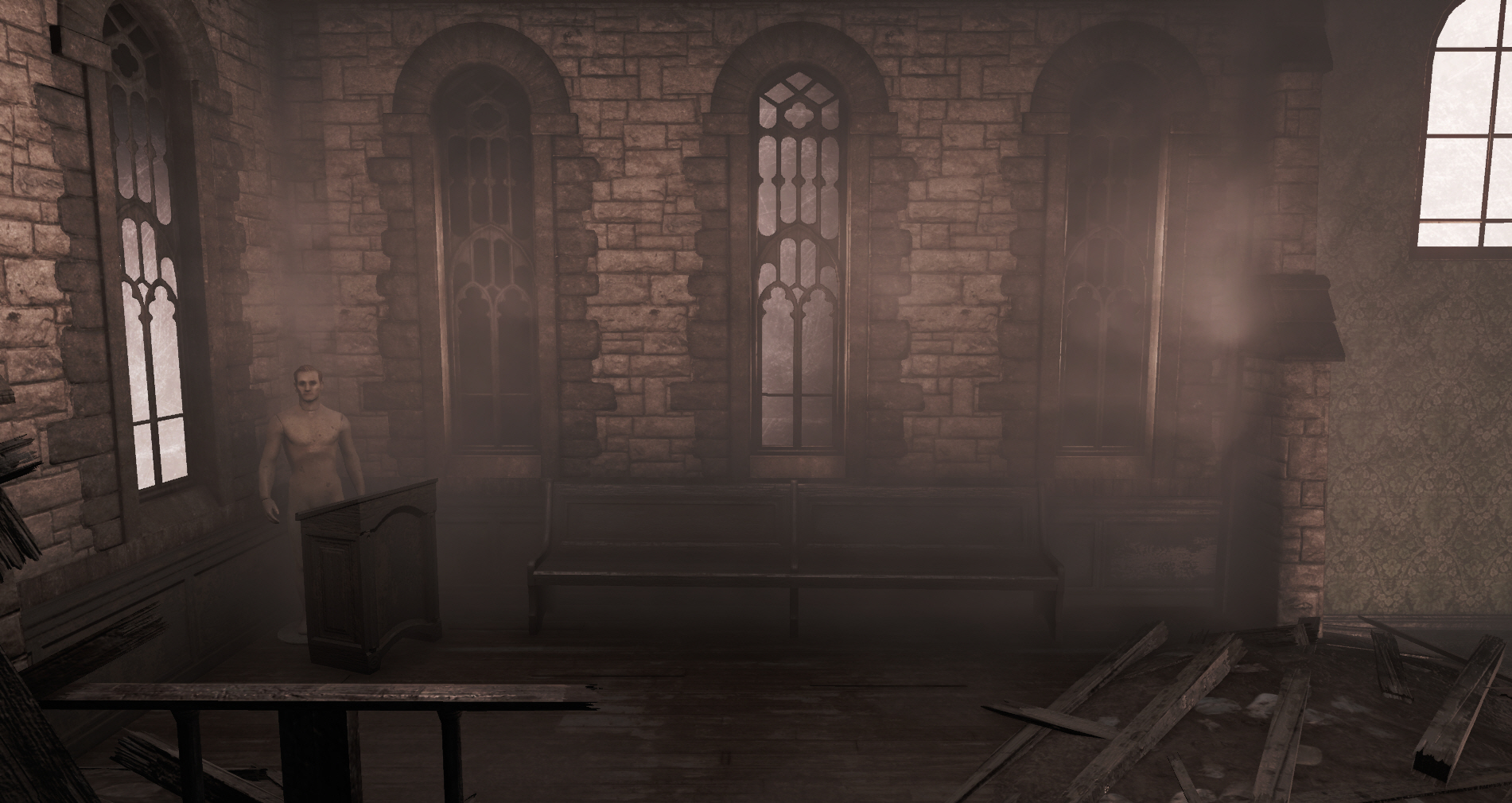 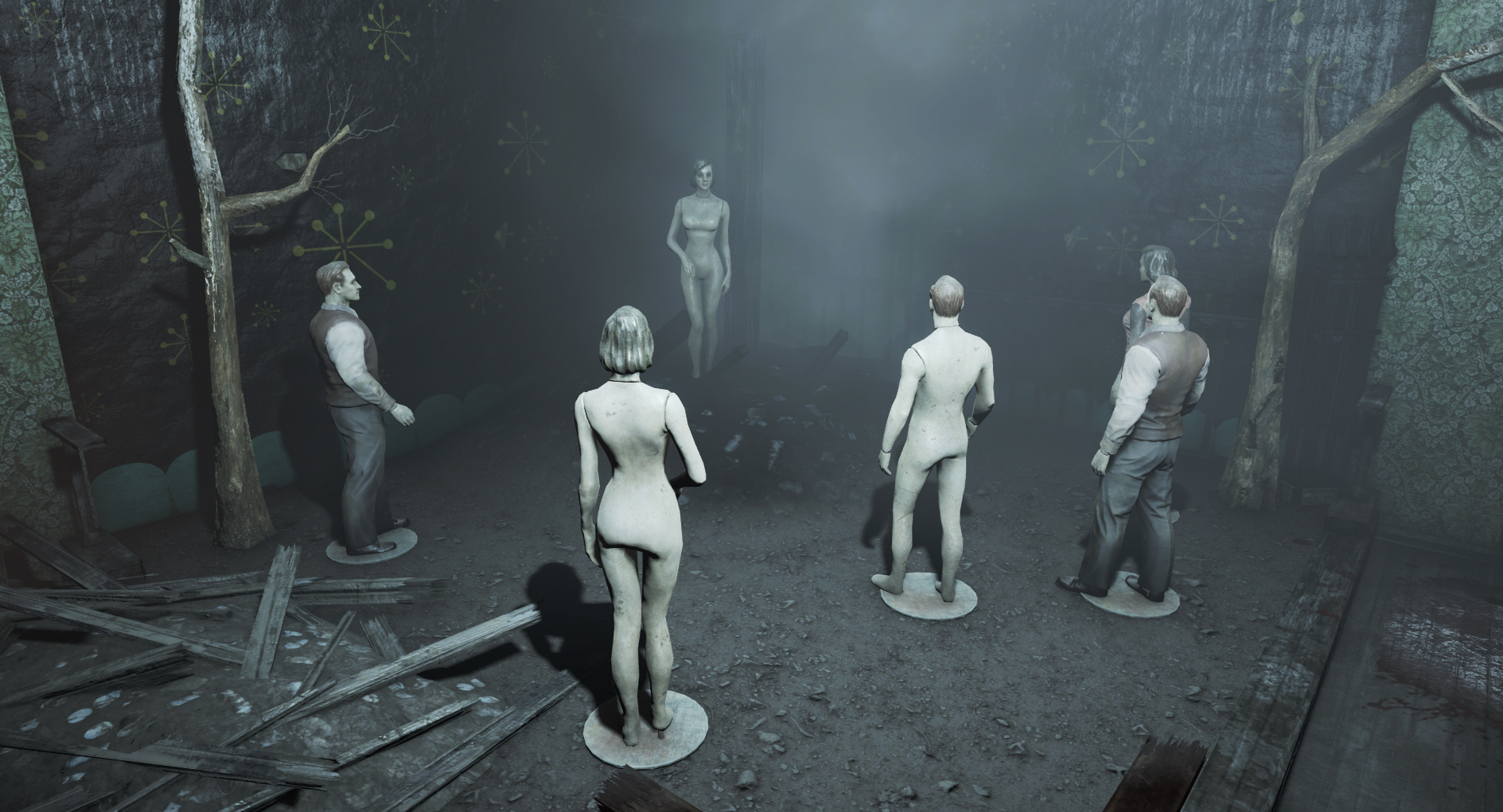 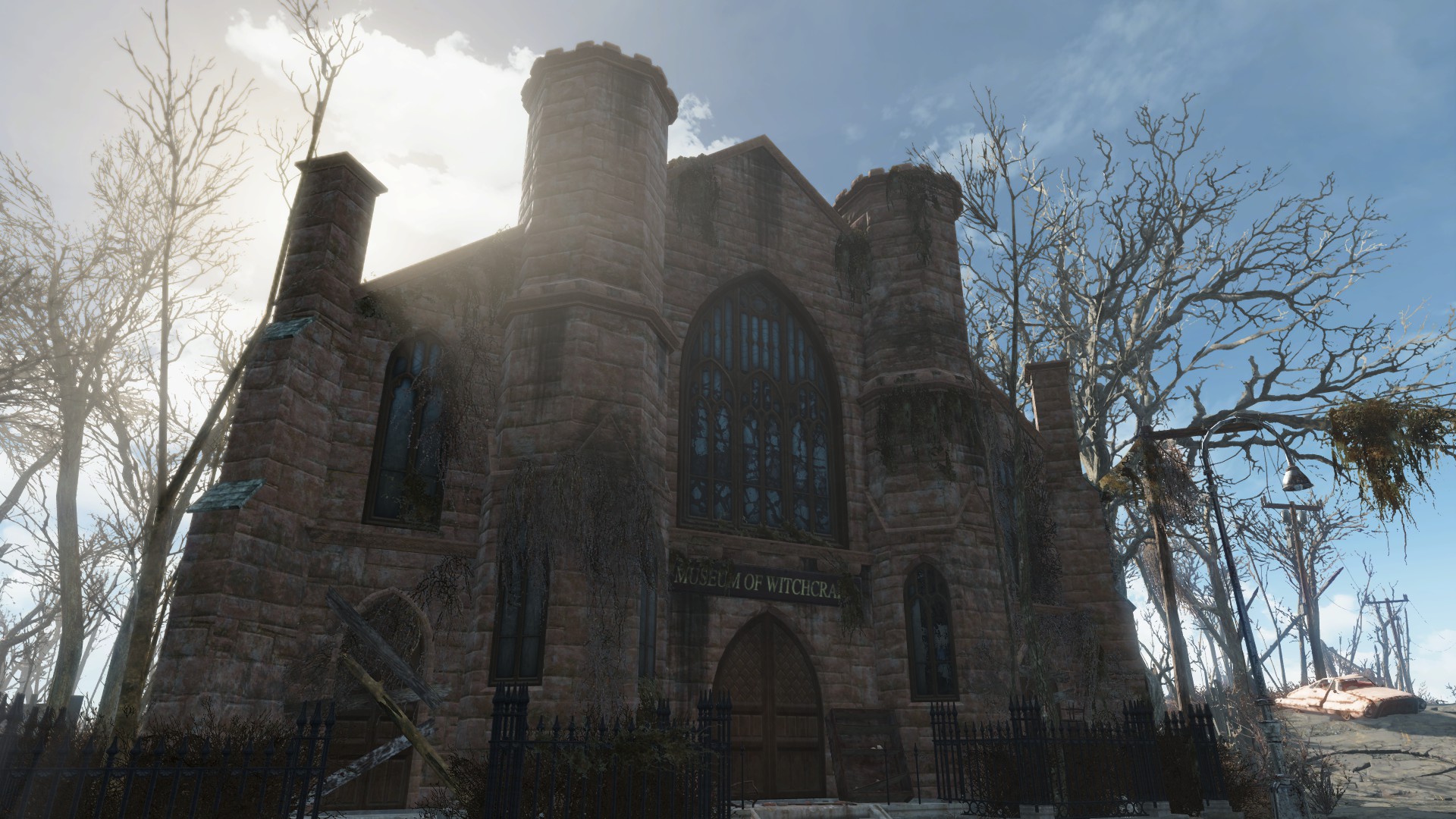 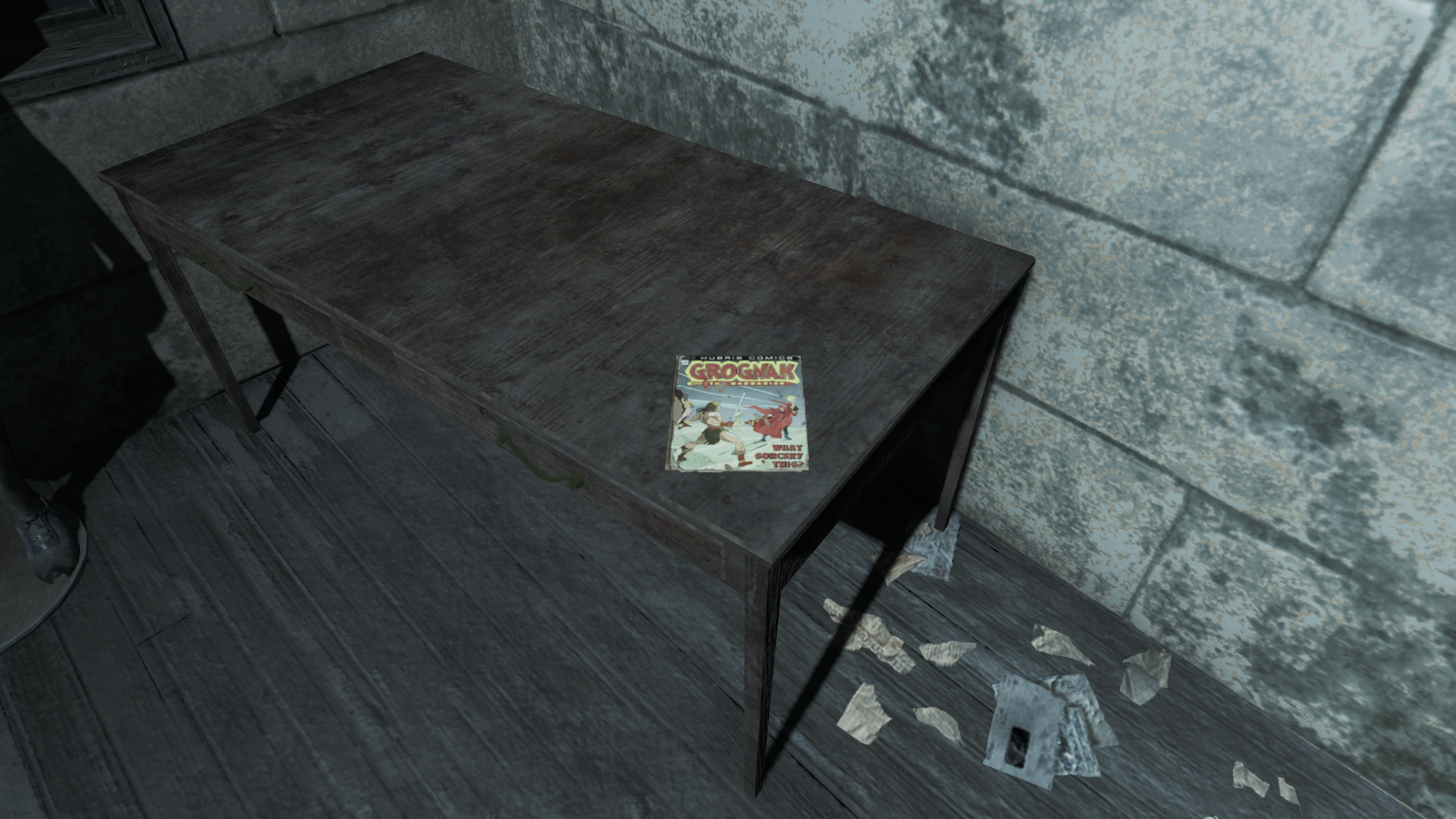 A crashed Stingray Deluxe, located on a small island east of the Museum of Witchcraft 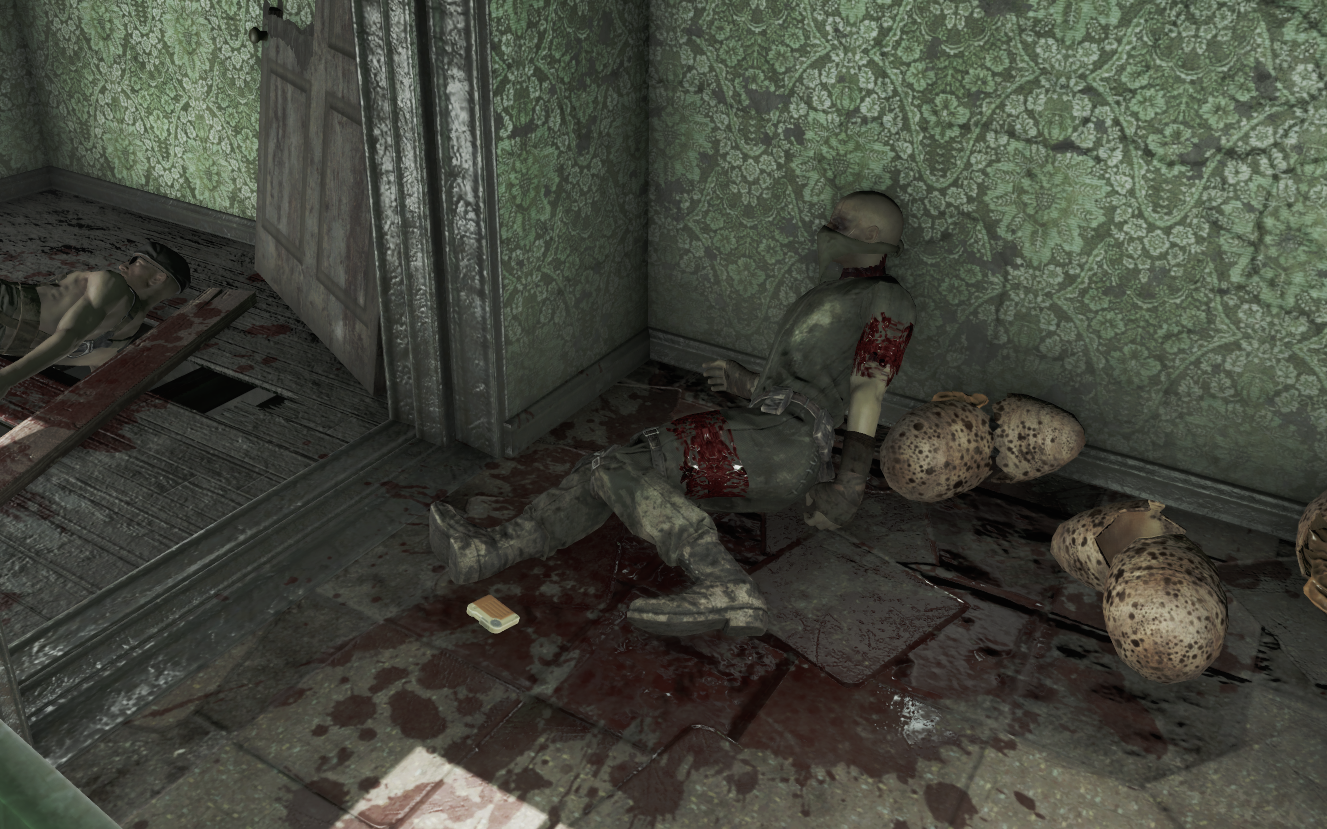 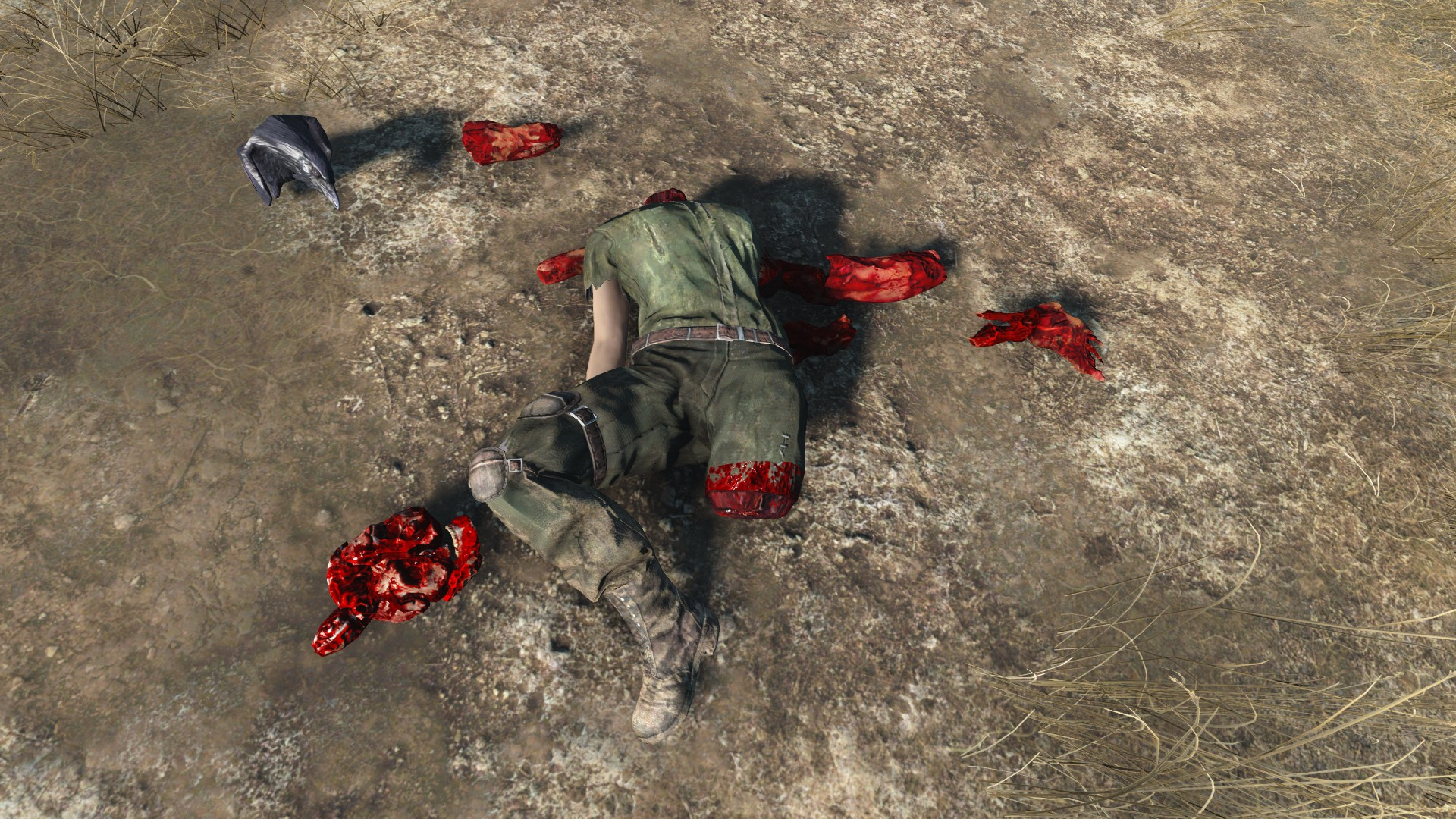