小岛, 更为广泛的名称是漠山岛, is a location within Maine and the setting of the Fallout 4 add-on Far Harbor.

Great War发生之前，this island off the coast of Maine in the New England Commonwealth was home to Acadia National Park.[1] The island also hosted an experimental wind farm on the mountainside as a "clean" alternative to nuclear power, but was set to be shut down and dismantled at the end of October 2077 due to the threat that wind power presented to its nuclear-based parent company.[2][3] 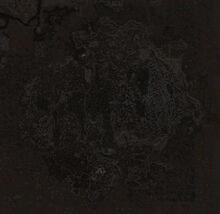 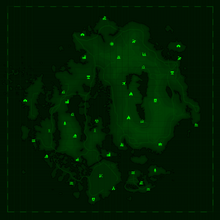 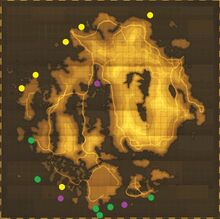