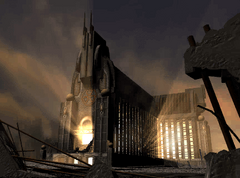 Play sound
Acolytes of the New God Cathedra…
“This is the Cathedral of the Children of the Cathedral. I don't know why they say Cathedral twice.”— A teenager

The Tower of Doom

The Cathedral, after the nuclear explosion 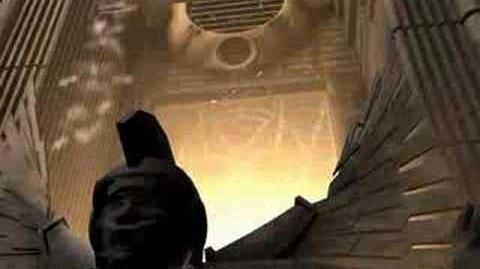