地鐵交匯處 is part of the Metro system under the Capital Wasteland.

This metro area was once used as a base by raiders, as evidenced by the prolific graffiti on the walls, the usual gruesome displays of mutilated corpses, and most tellingly, the recently dead bodies of four raiders, two females and two males. However, it is now over run by feral ghouls, and the raiders will be found with signs of a struggle evident.

The station is made up by an atrium which connects north-east to the Vault-Tec headquarters at Vernon Square North, south to the New Hampshire Ave. at the Dupont Circle. The lobby overlooking the platforms was the main raider living space, in which three of the raiders can be found dead, and two leveled feral ghouls guarding the north and south exits. Below at the platforms, between the trains, lies the body of the last female raider.

Heading east along the rails will lead to the Vernon Square Station, while westward to a crossroads. North of that point lies the Chevy Chase East, passing by the last two leveled feral ghouls, and southward is the exit to the Dupont Circle North Station.

The four raiders that once occupied these tunnels have been completely overrun by the four feral ghouls that now dwell here.

Metro Junction appears only in Fallout 3. 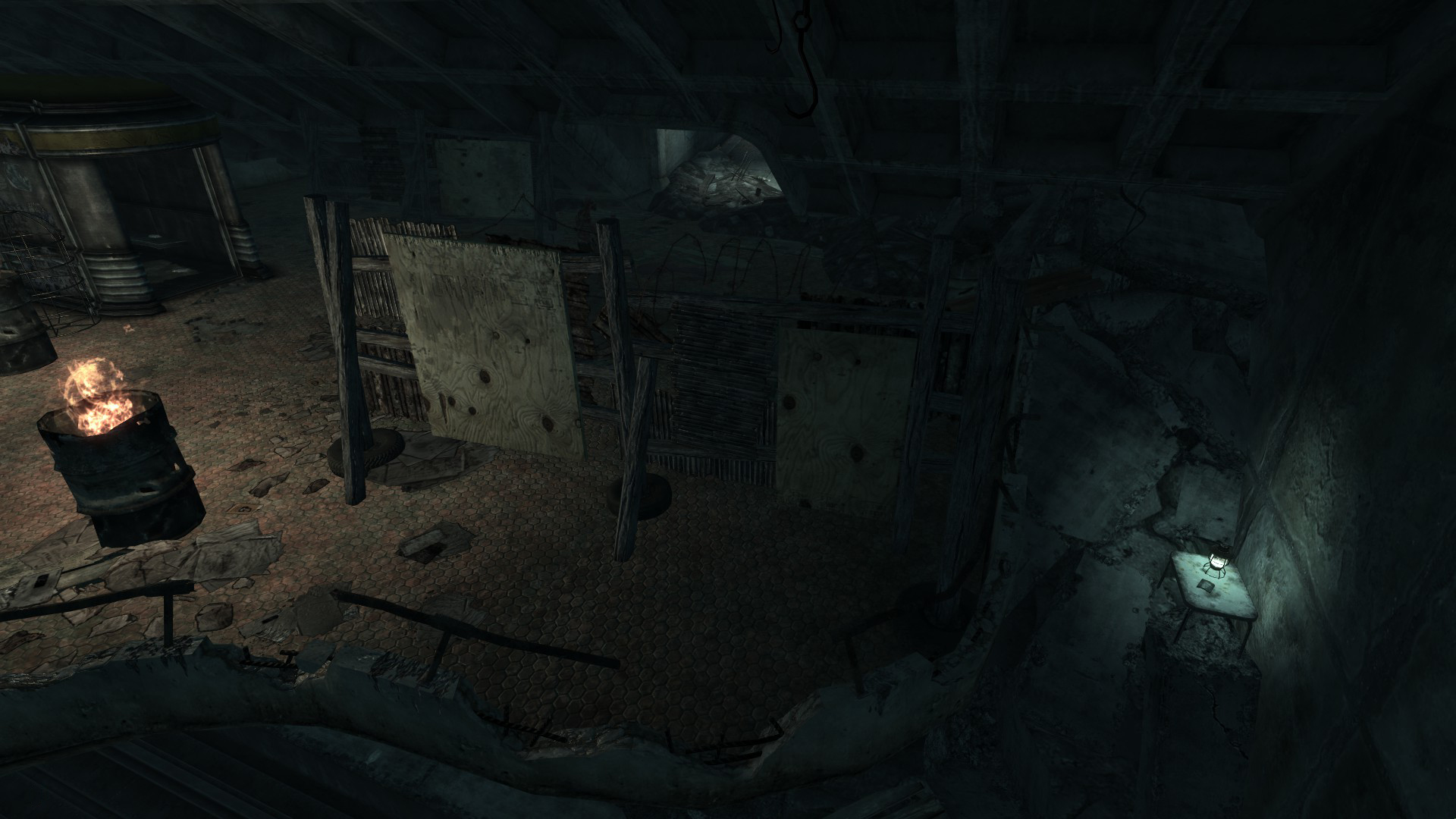