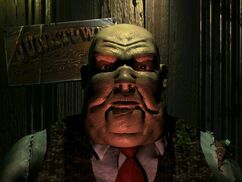 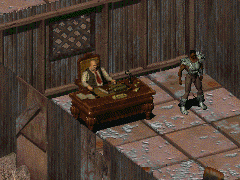 "Hmm . . . all right. We can do this. But you work for me, you better know that nobody ever double-crosses Gizmo and lives to talk about it. You got me?""> 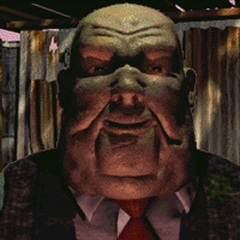 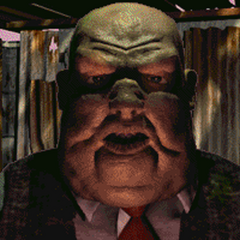 "I don't know who you are, but I don't take kindly to strangers walking into my office and accusing me of things they know nothing about."">

"Get your butt in here and sit down. We got some business to discuss.""> 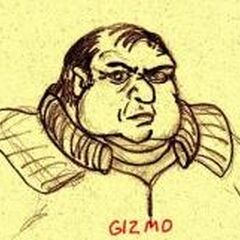 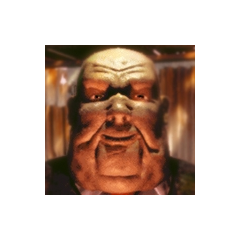 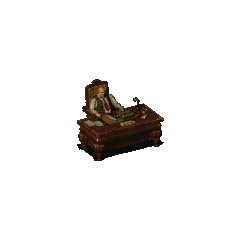 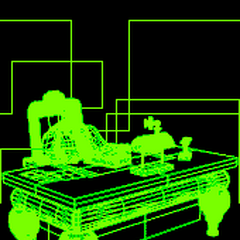