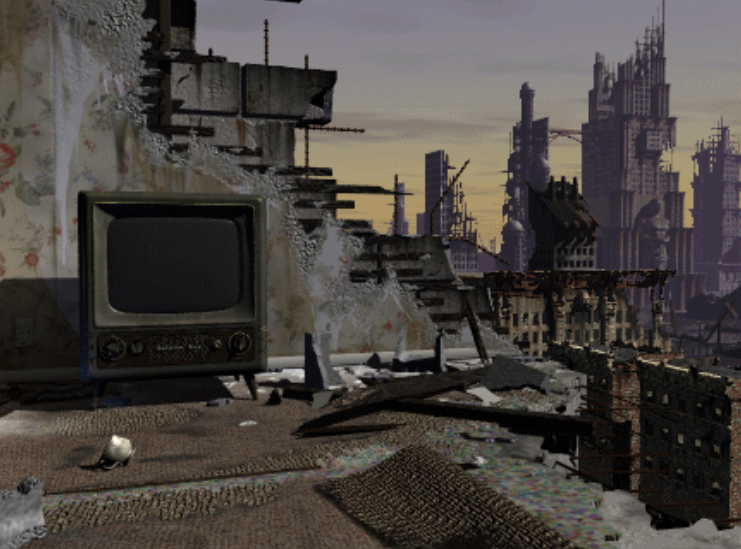 Play sound
City of the Dead.ogg

Necropolis, also known as the City of the Dead, is a ghoul city upon the remains of Bakersfield, located in southern California.

This Greek word meaning "city of the dead" refers to this strangely silent ghost town. Most of the buildings are intact, but travelers report that no one seems to live there, and people who arrive to settle it either end up with radiation sickness or simply disappear. The truth of the matter involves a small population of ghouls beneath the city's streets.

Necropolis can be found six squares east and twelve squares south of Vault 13.

In February of 2162, the Vault Dweller recovered the water chip in Necropolis,[1] but Ian was killed by a super mutant and reduced to a cinder during the fight.[2][3] In March of the same year, the mutant army attacked Necropolis out of vengeance for some mutants that the Vault Dweller killed; this forced most of the ghouls to flee, and those who stayed were not spared.[4][5][6] After the mutant armies advanced, they left a truly dead city behind them. Necropolis, however, didn't become completely empty and a few ghouls still lived there.[7]

The scattered survivors of Necropolis led the Great Migration across the wastes, leading to the founding of towns such as Gecko, Dayglow[8] and Broken Hills.

主页面: Hall of the Dead

In a building that appears to be the remains of some sort of church, the player character can find a number of imprisoned glowing ones, Set, Garret and various ghoul guards.

The Vault Dweller could have saved Necropolis from their slaughter by killing the Master before the Lieutenant, and doing so before March 25, 2162 (after 110 days have passed). To get the good ending, the player character should never return to the city after the date has passed.

Necropolis appears only in Fallout and is mentioned by multiple characters in Fallout 2 and by Raul in Fallout: New Vegas (as Bakersfield). 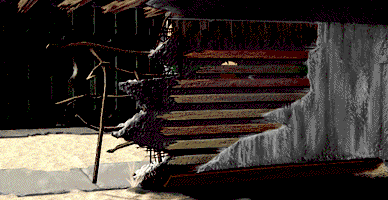