The AMS testing site is a location in the Ash Heap region of Appalachia in 2102. Its main purpose was to search for new veins of Ultracite.

An abandoned testing site where Atomic Mining Services perfected their excavation technology. The site was scrapped after the test launch went awry and produced no usable ultracite.[1]

Entering from the main entrance from the west, there is a small metal building to the north, the interior contains minor loot. A rail track runs south to north through the middle of the site, from a large metal building to a collapsed mine shaft used to search for ultracite. Railcars along the track are loaded with barrels of nuclear waste.

The AMS testing site appears only in Fallout 76. 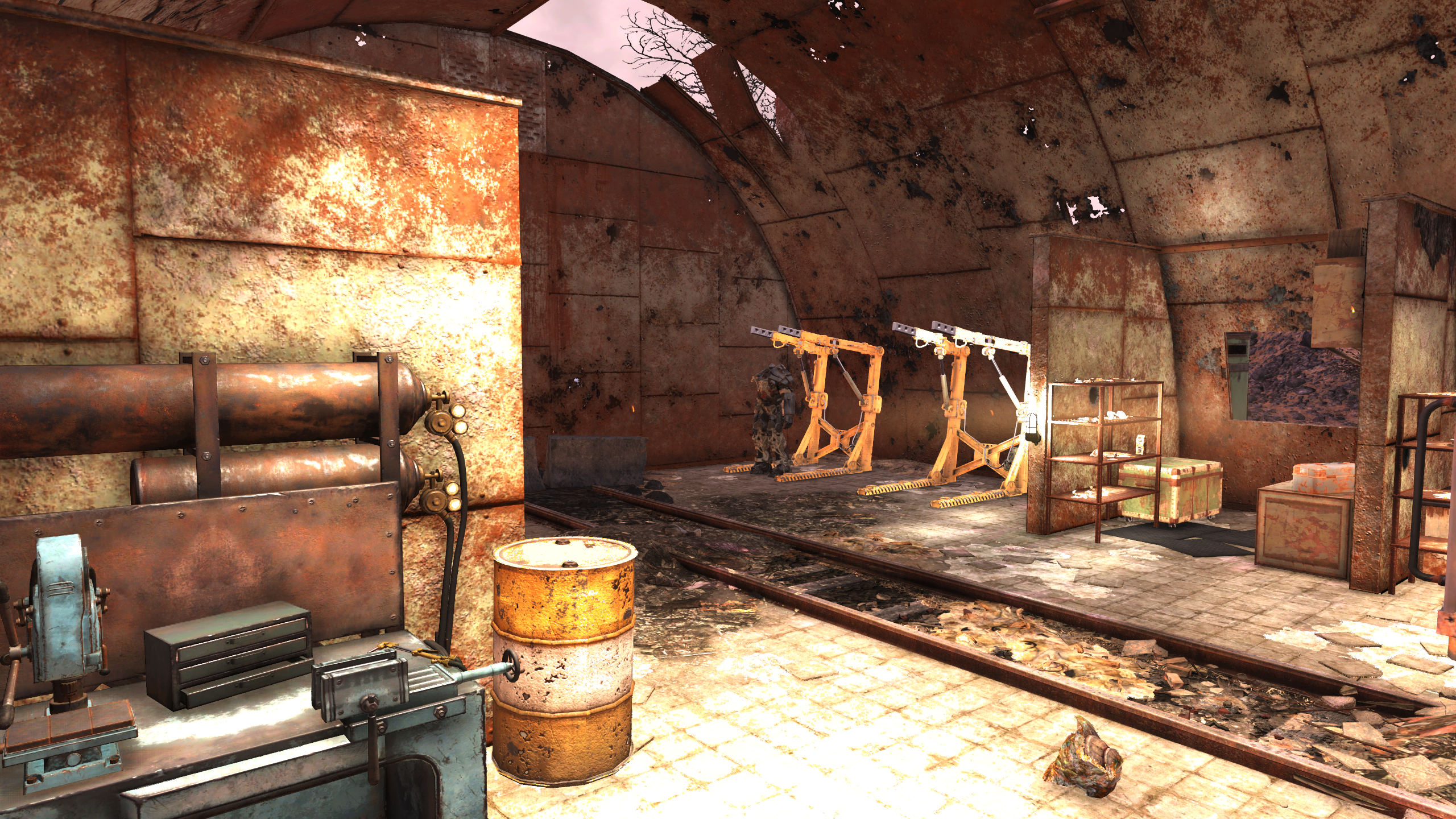 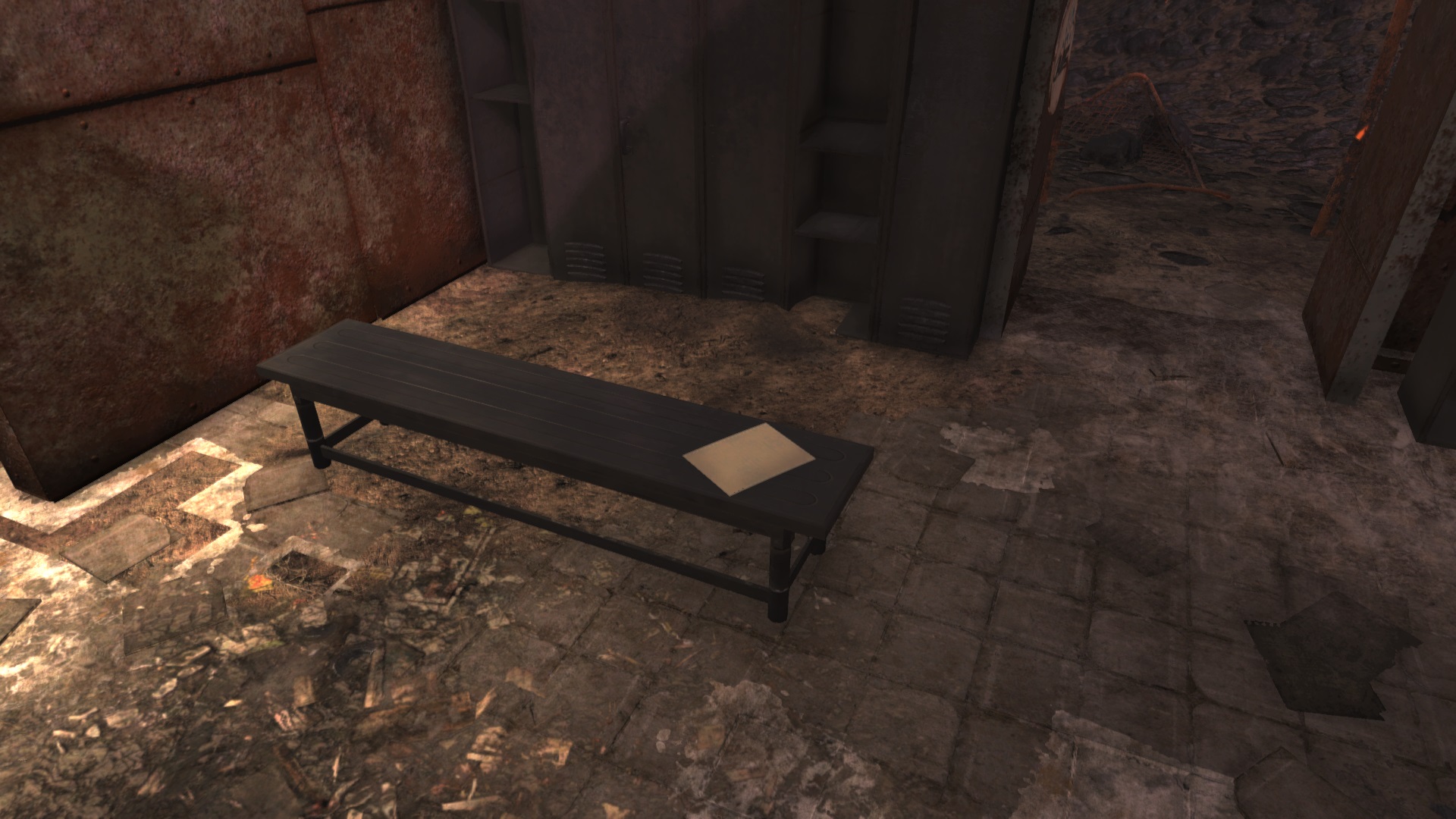