Outpost Zimonja is a location and settlement in the Commonwealth in 2287.

A series of makeshift structures are arranged in a box shape with two levels. It is patrolled by raiders, 其中布默身穿动力装甲，手拿胖子发射器。There are several unmarked landmarks nearby. 塔的北面大桥下面还有两个小屋，南面有一个生活在废弃卡车里的掠夺者，guarded by two turrets and dogs. There is a gate that opens onto the map border due north of the radio tower. The gate appears to be identical to a wire fence gate in all respects, but larger.

The Outpost Zimonja only appears in Fallout 4.

Despite the player character settling this area, raiders may still respawn like in any other cell of the game. Rather than spawn as an attack, they spawn inside the settlement at their original positions and trigger on the next visit. [已核实] 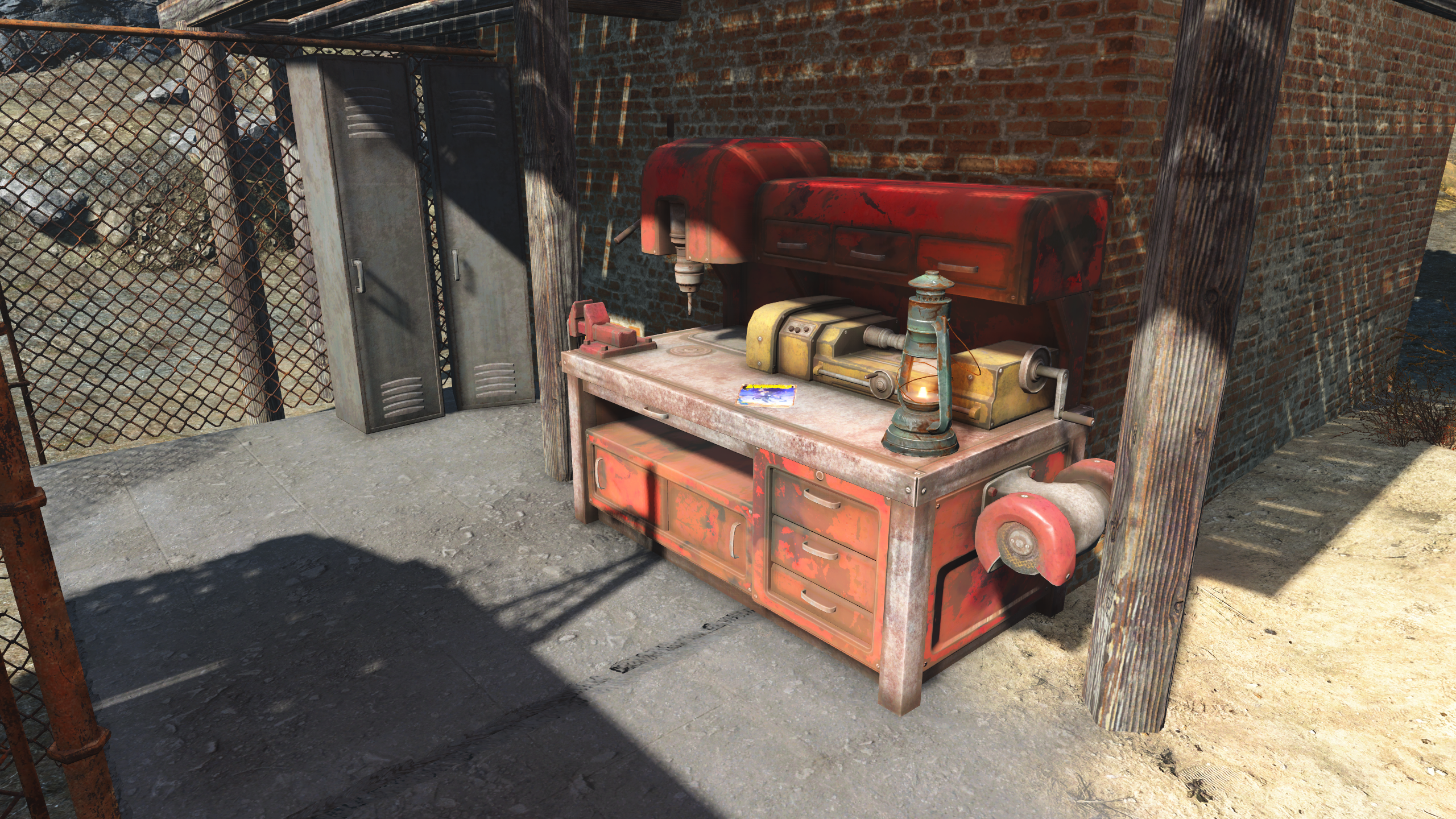 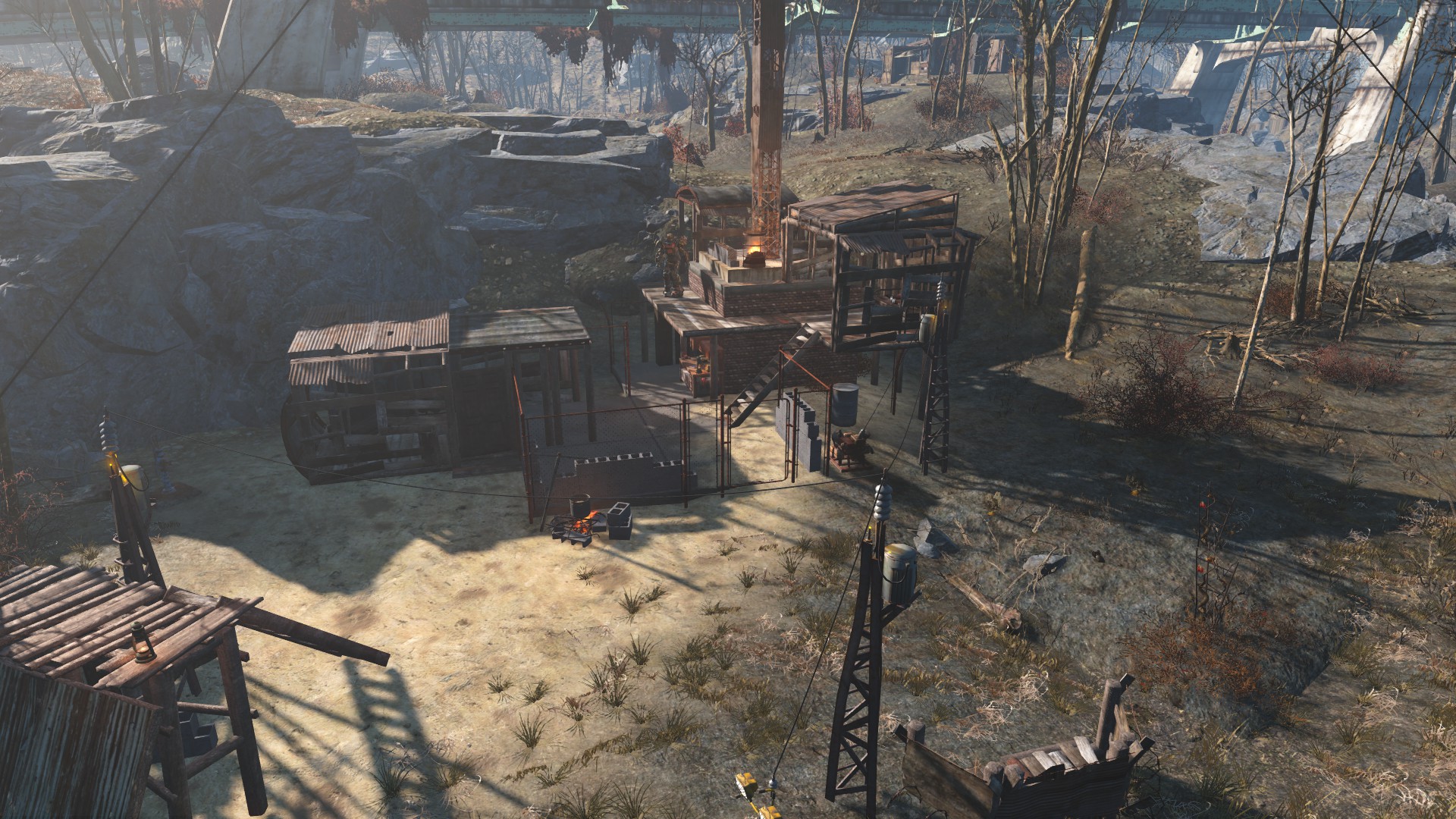