Clancy Manor is a location in the Forest region of Appalachia.

Hidden within the forests on the edge of the Toxic Valley, Clancy Manor was adapted by the raiders as a stronghold after the Great War. Though abandoned in 2102, by 2103 it became a haven for the resurgent Cult of the Mothman.

Clancy Manor is a large two-story manor house which has been fortified post-War. The furniture throughout the house is either covered by dust cloths or in a state of disrepair. The first floor contains a large combined dining and living area which connects to a kitchen. There are several teddy bears in this room, including a bubblegum bear and Quantum bear, in the boxes. Before Wastelanders, they were set up as if they were filming a cooking show, but have since been moved against the wall.

The second floor can be accessed via a set of stairs inside the house or a makeshift ramp outside. There is a tinker's workbench in a room on the second floor, as well as a shelf containing tools and assorted junk. Stairs lead up to the roof on the outside of this floor. In addition to crafting, behind the manor's rear porch is a chemistry station.

With Wastelanders, the Manor has undergone dramatic transformation, as the cultists turned it into a fortified strongpoint, decorated with trees, bushes, and bone of all sizes. Mothman egg clutches are spread throughout the main house, while outposts surrounding the manor are used by cult sentries.

Clancy Manor appears only in Fallout 76. 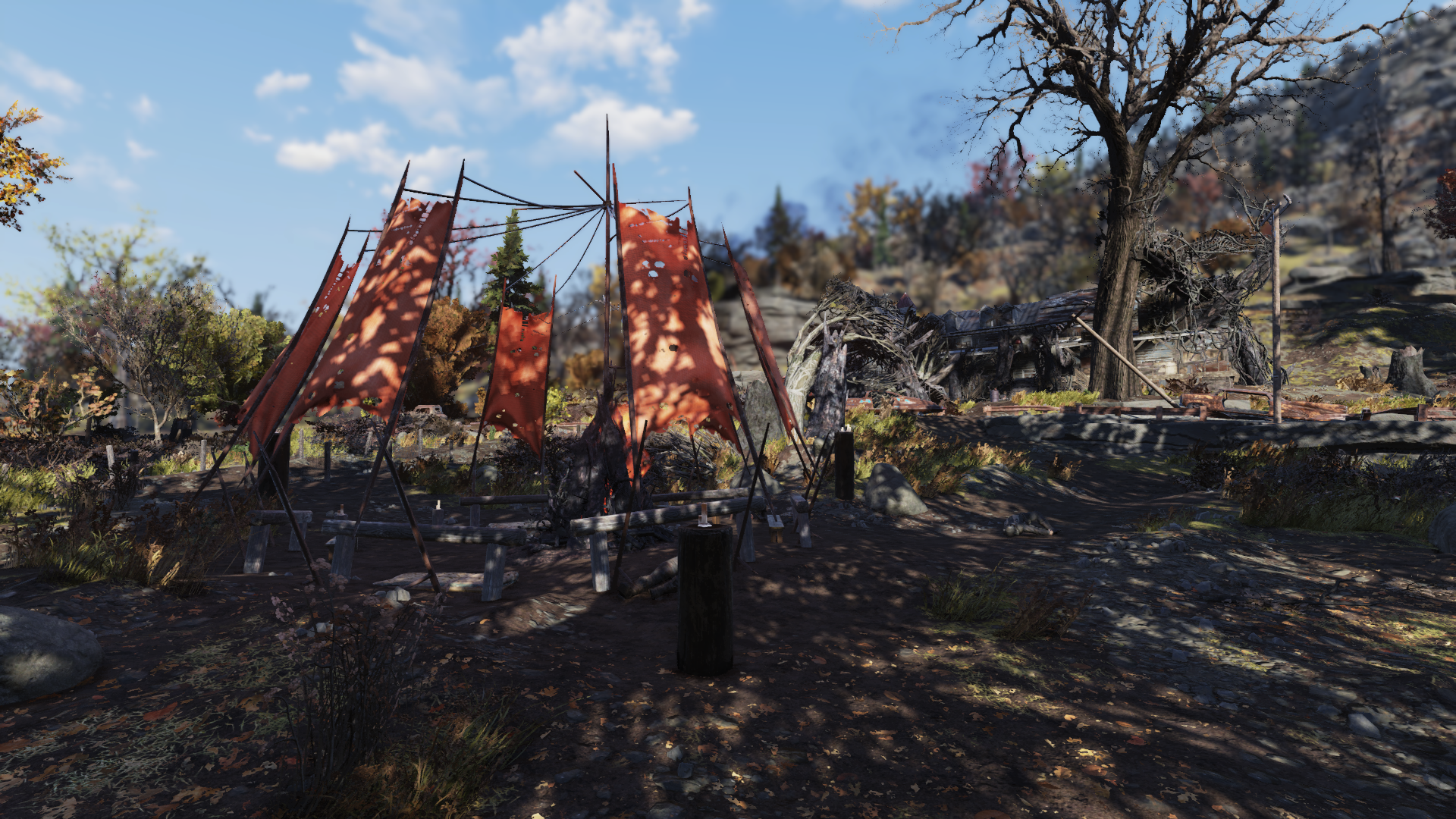 One of the revel fires around the manor 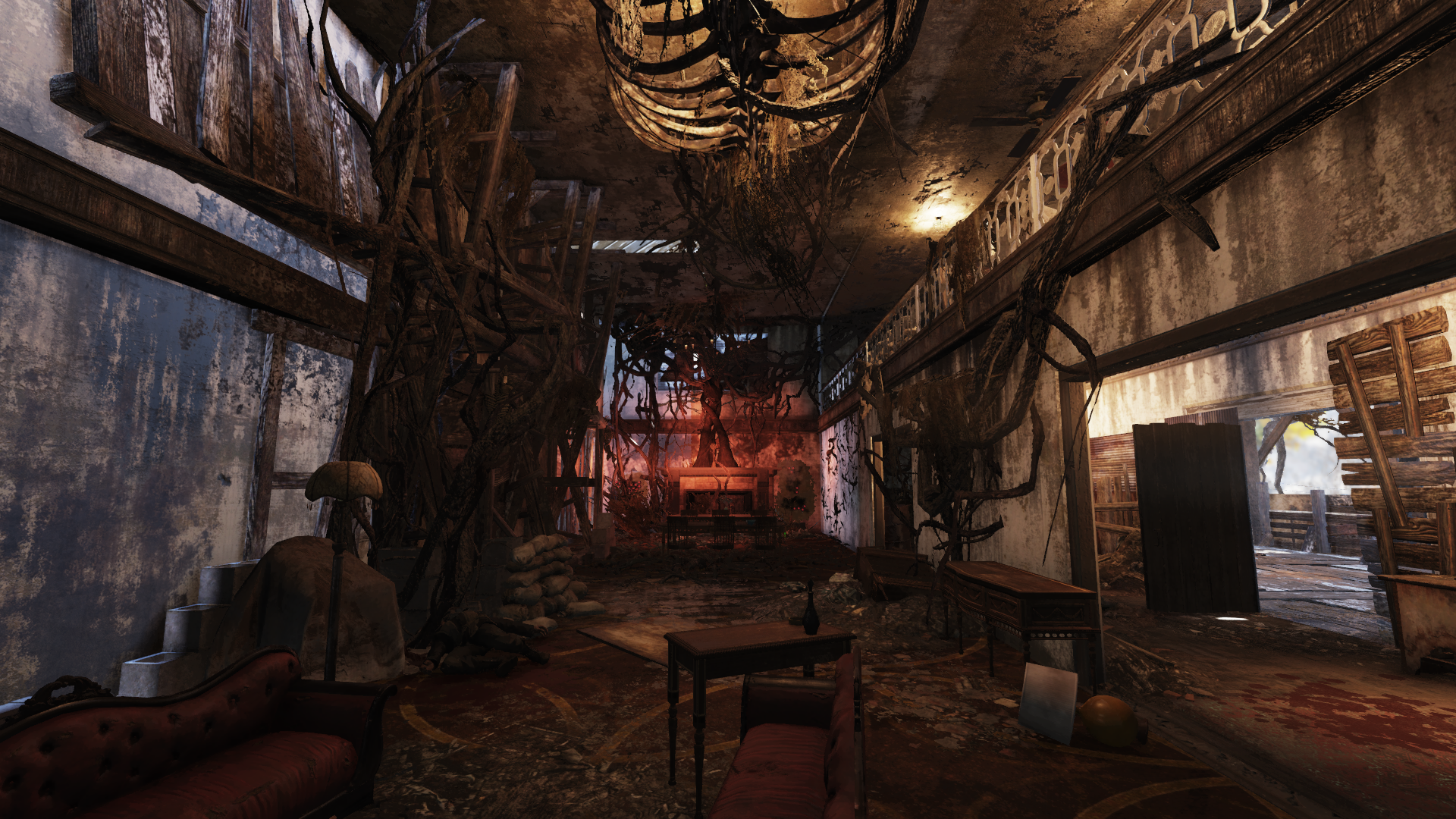 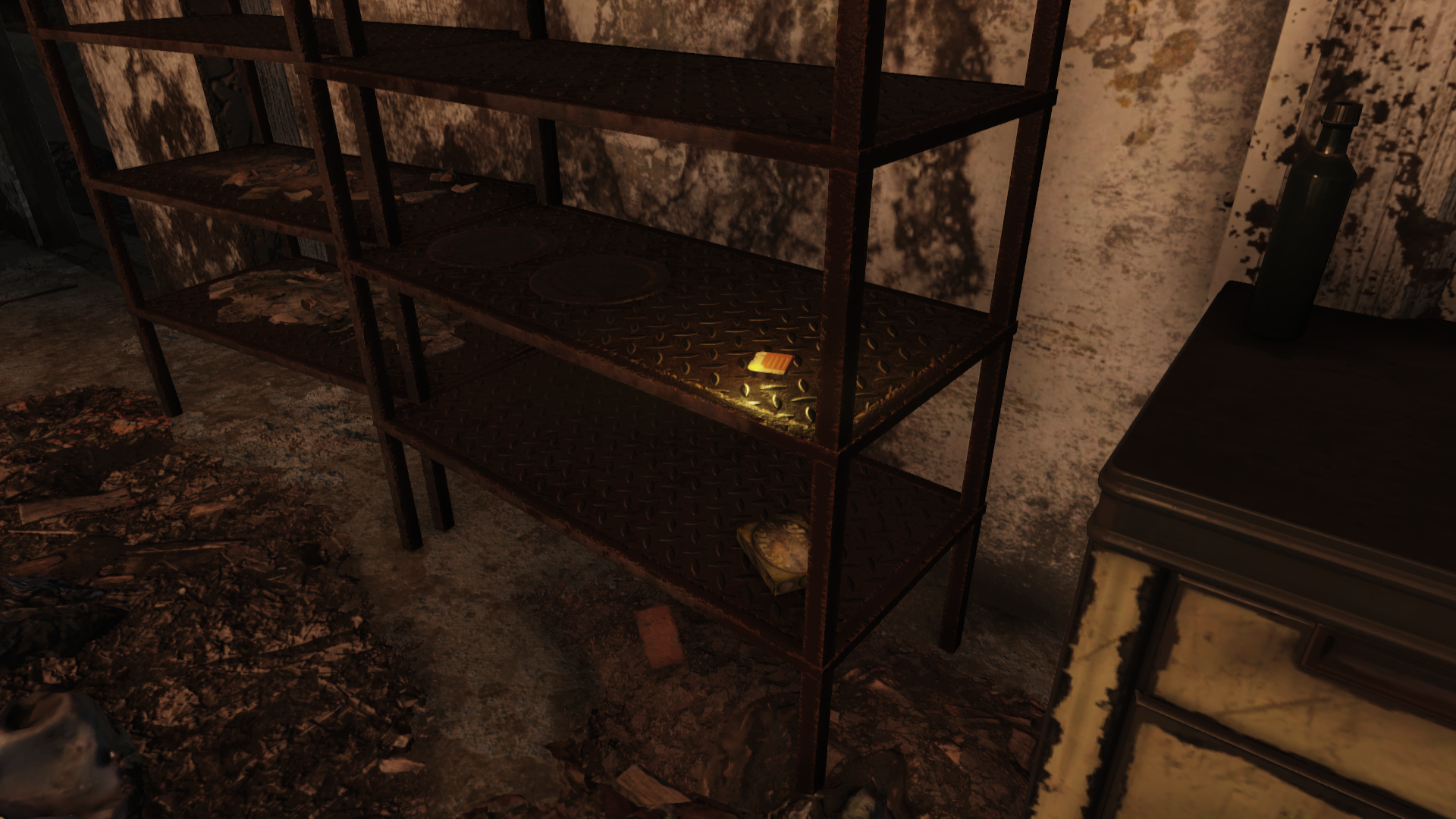 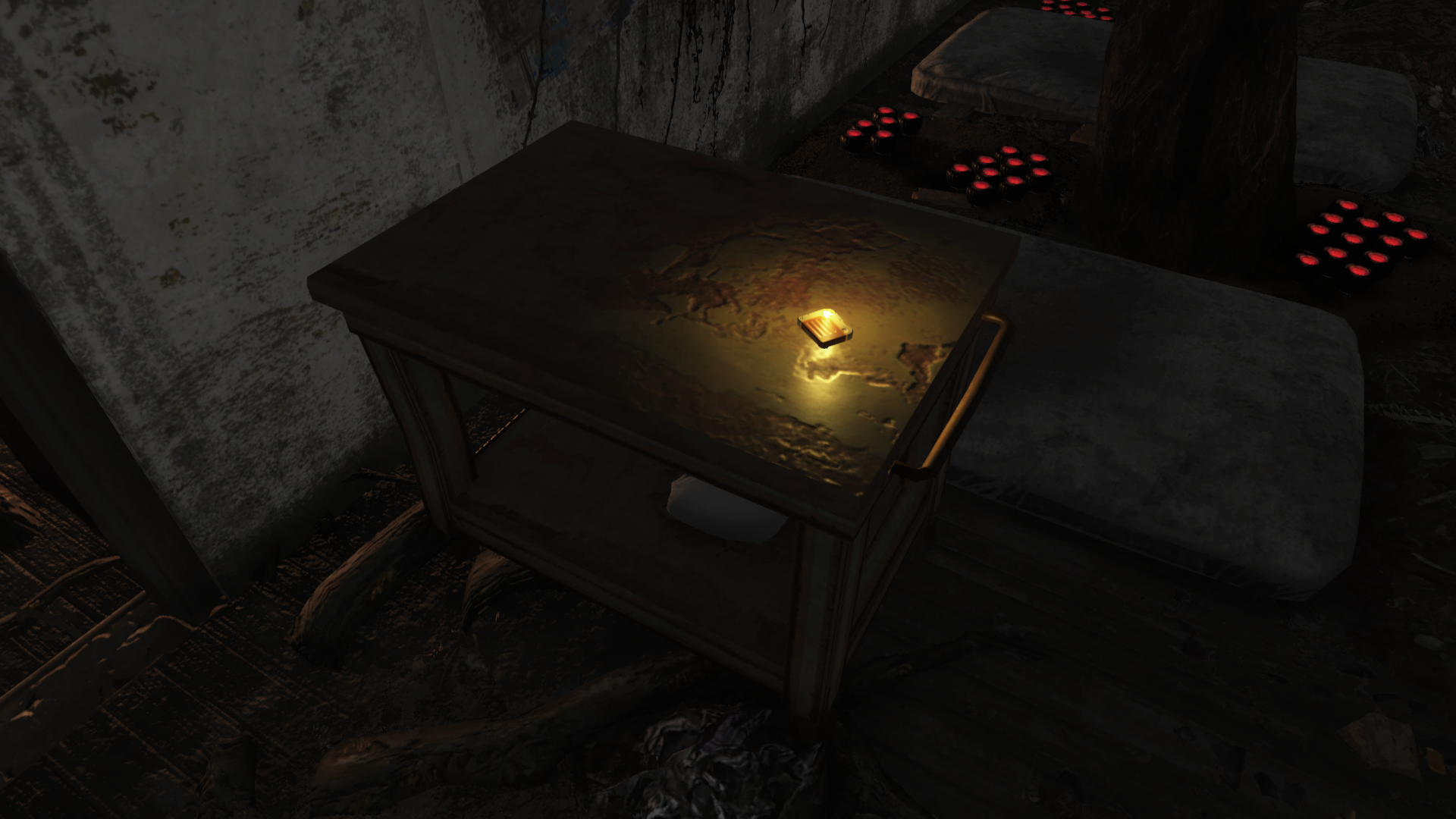 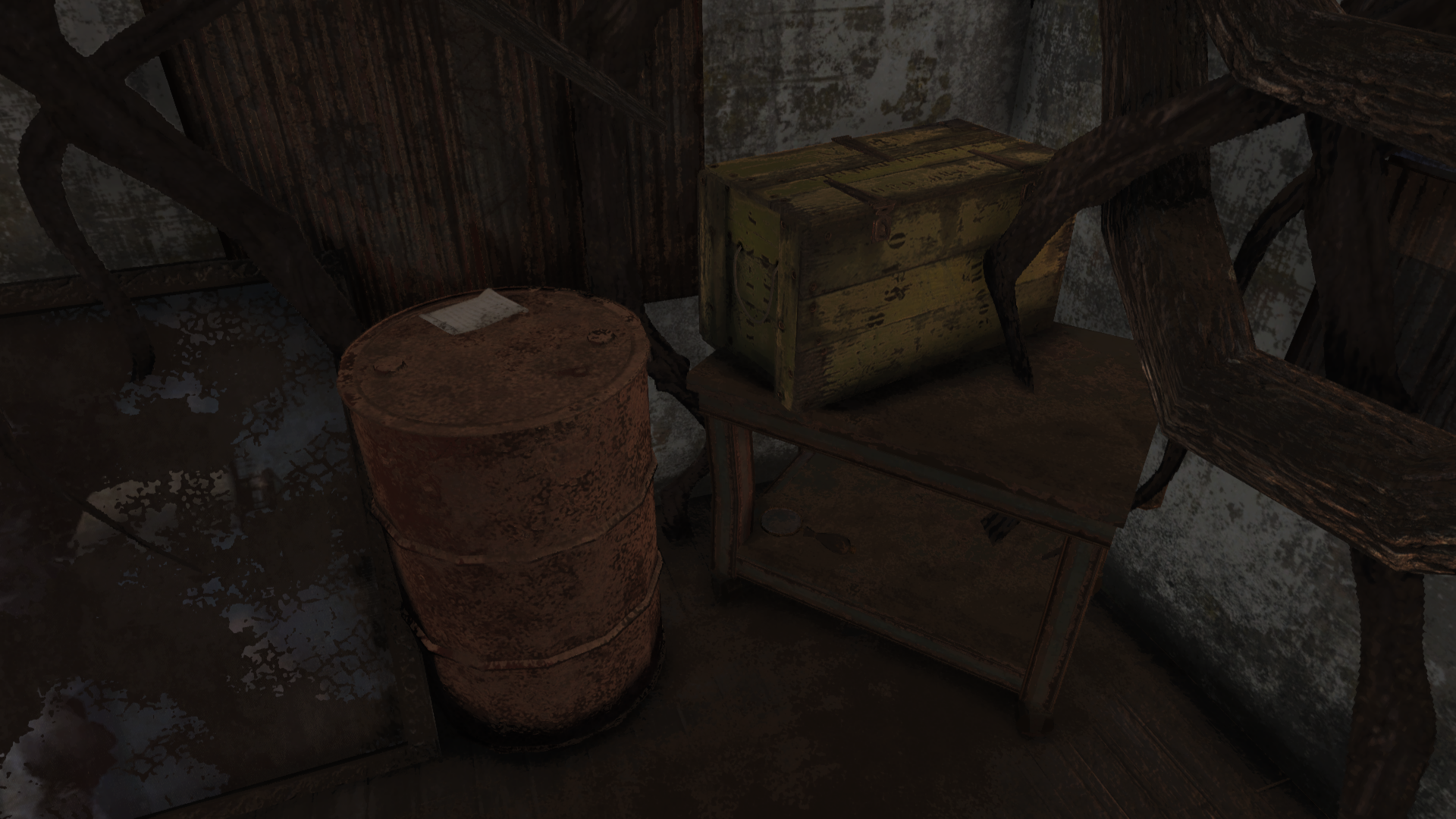 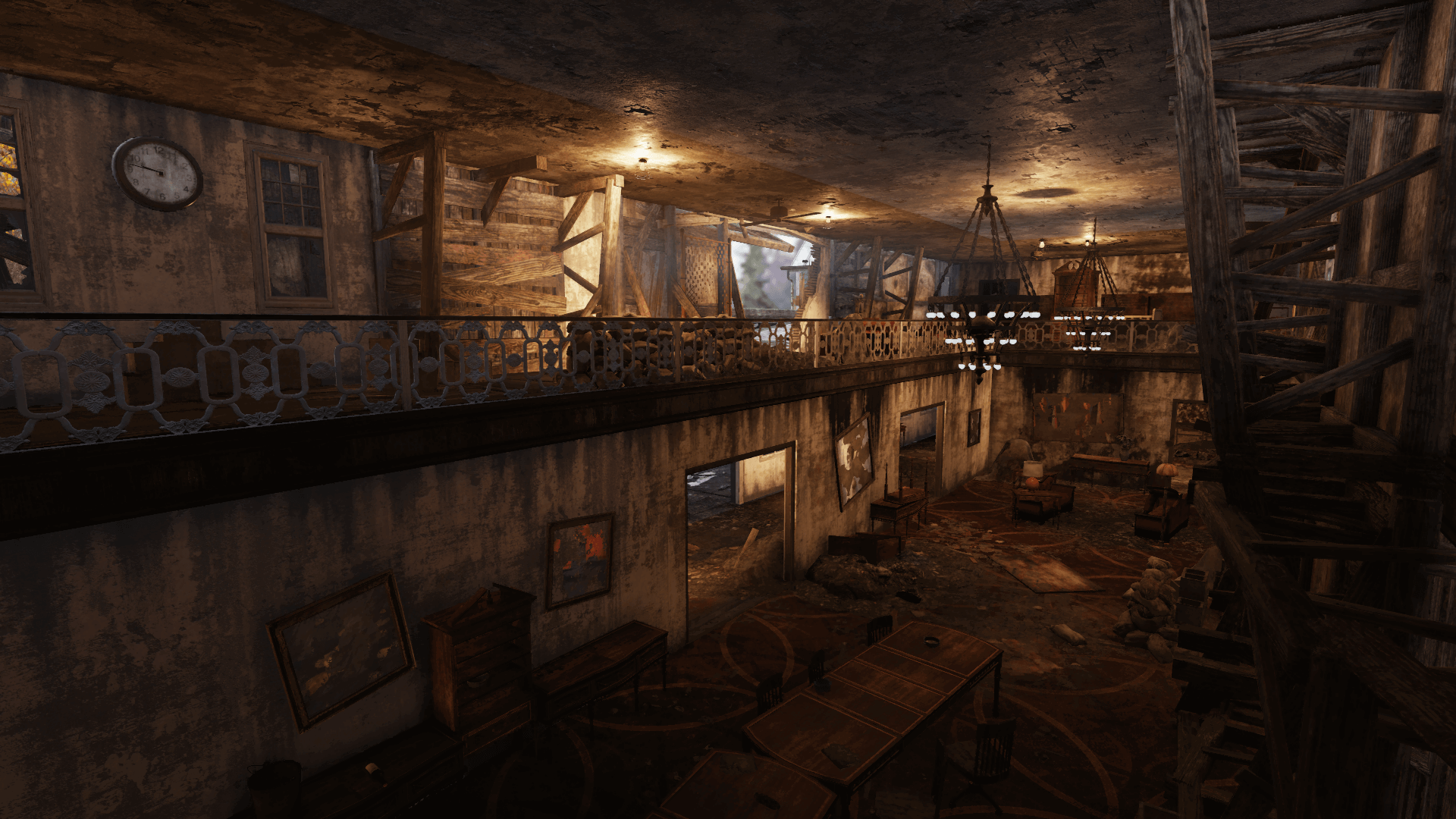 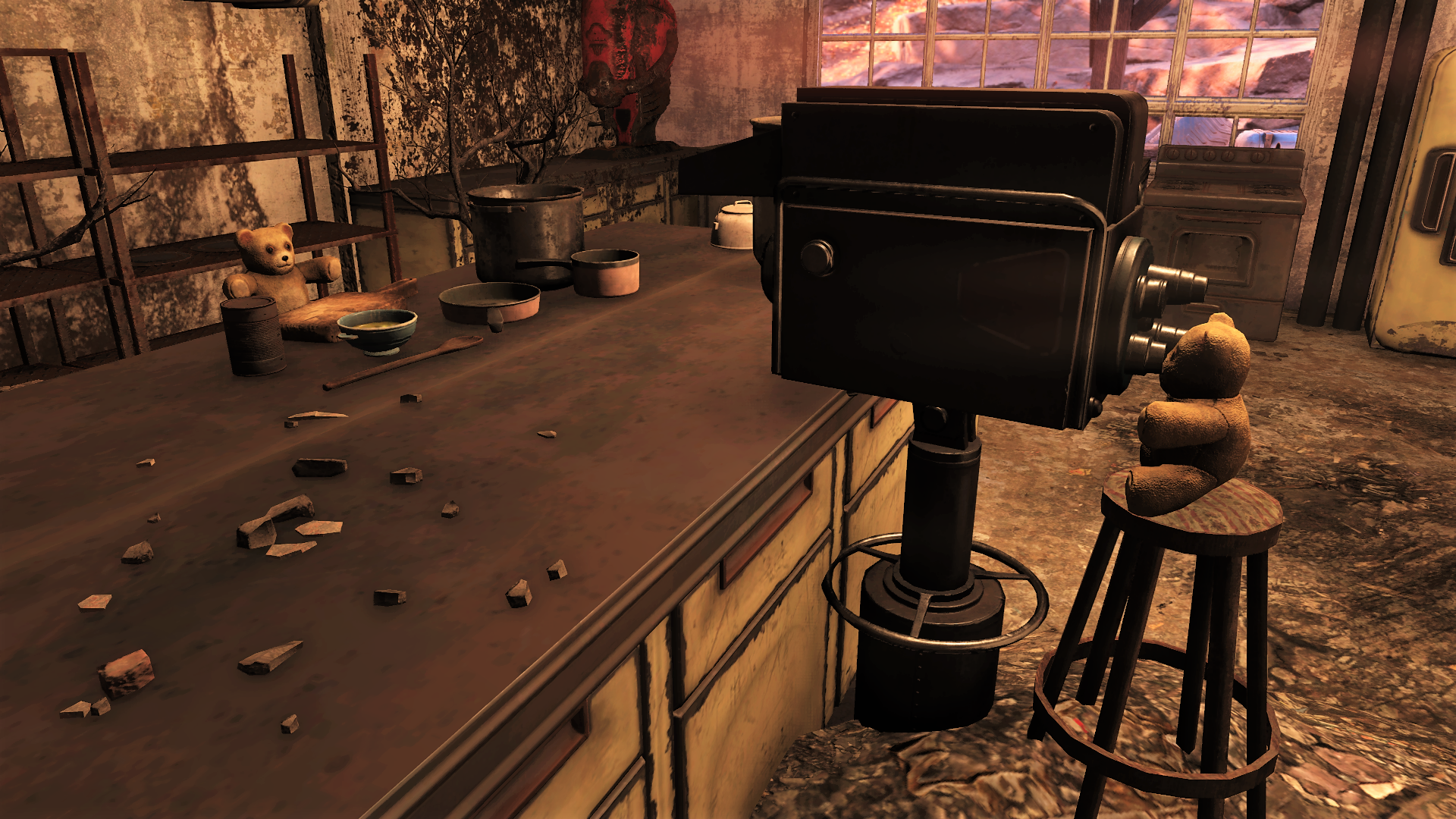 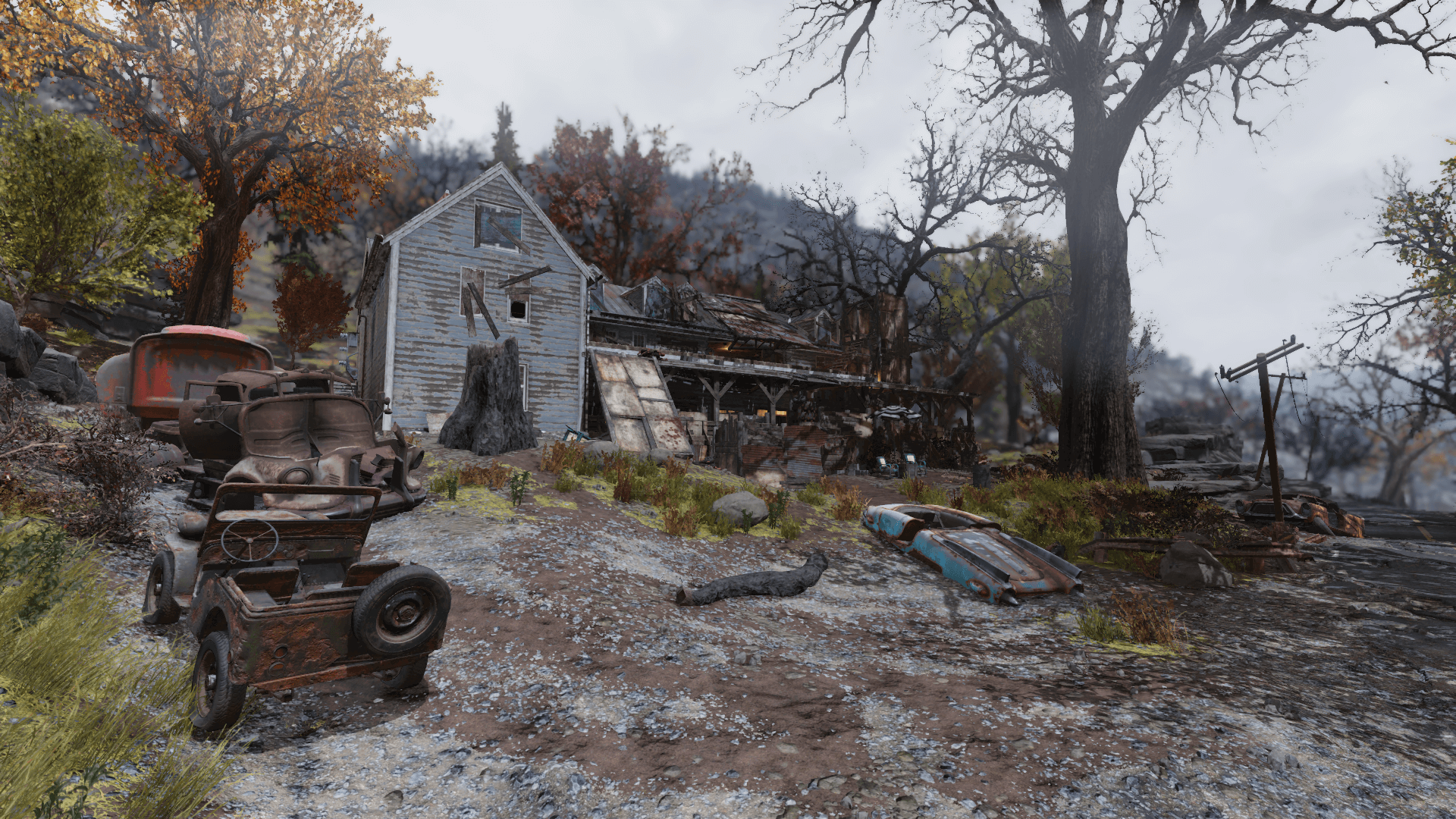