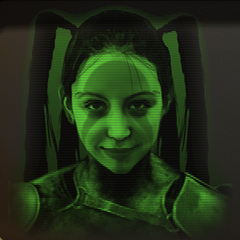 Wilma is a pre-made player character in Fallout Tactics.

Wilma is the oldest in a family of 10 and she specializes in the martial arts. She is only a novice in most disciplines but already knows a hundred ways to kill a man. Coupled with an exceptionally light step, she could covertly infiltrate a location and kill a target when most heavier, better armored and stronger men would fail.

Wilma appears only in Fallout Tactics.

Retrieved from "https://fallout.fandom.com/wiki/Wilma?oldid=3206279"
Community content is available under CC-BY-SA unless otherwise noted.