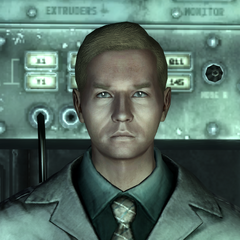 “I'm going to blind you with science!”