View source
“For our most seasoned players, test your strength in all new high-level group Vault Raids.”— fallout.bethesda.net

Vault raids were a gameplay feature in Fallout 76, introduced in the Nuclear Winter update.

Intended to be challenging, endgame content, Vault raids were special instanced dungeons recommended for higher-level teams of four players. The first Vault raid, set inside Vault 94, was released on August 20, 2019. Vault raids allowing a team to complete the mission at a specific location without other teams affecting their progress. This includes enemy encounters and loot found by the team inside the Vault. Each mission was available for the duration of one week, rotating to another mission every Tuesday.[1] While only one mission was available at a time, each raid repeats every three weeks.

As of the Wastelanders update, Vault raids were shut down indefinitely, and the rewards were instead made available by way of utilizing gold bullion. In the One Wasteland For All update, Daily Ops were introduced as a new gameplay feature within Vault 94.

To begin a raid, one party member selected one of three difficulties for the current mission, choosing between Novice, Standard or Expert. Novice was not timed, while Standard and Expert had increasingly challenging time limits and enemy encounters.[1] Higher difficulties provided better rewards in terms of XP and loot. If each member of a team died or the timer ran out, the mission had to be restarted from the beginning.

Vault raids rewarded XP, caps, improved repair kits, Vault 94 steel, and crafting materials along with unique weapons, armor, and crafting plans. Unique sets of "Vault armor" plans were used to unlock new armors with special set bonuses on both the Standard or Expert difficult level. These included the Thorn armor, Solar armor, and Strangler heart power armor. The Vault mission rewards could only be earned once per difficulty, per day.[2] 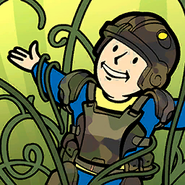 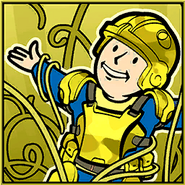 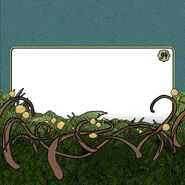 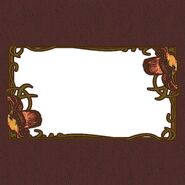 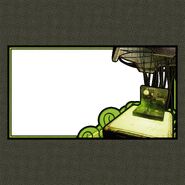 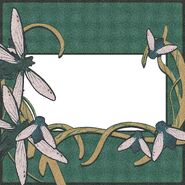