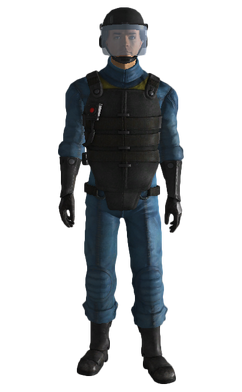 Combat armor and its variants

Combat helmet and its variants

It consists of a riot helmet with a hinged, acrylic visor and a padded, puncture-resistant vest. Although this armor has a relatively low Damage Resistance rating, it will be the first set of armor the Lone Wanderer will be able to possess and will provide basic protection against early-game foes. The Vault 101 security armor also has little or no movement penalties, allowing characters to move quicker than with other, bulkier variants. 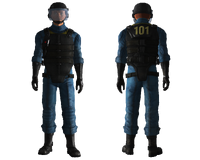 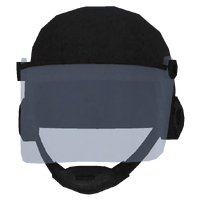 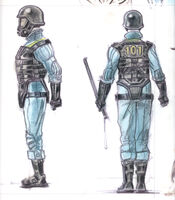 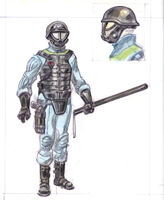 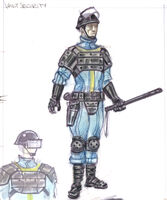