Vault-Tec bobbleheads are found on the eastern side of the former United States, throughout the Capital Wasteland. Bobbleheads were exclusive Vault-Tec merchandise available to executive-level employees of the Vault-Tec Corporation.[1] They were also offered as gifts to individuals who had been accepted into vaults.[2]

There are 20 bobbleheads in the Capital Wasteland. Each of the Vault-Tec bobbleheads permanently increases one of the 7 SPECIAL statistics by 1 point, or one of the 13 skills of the player character by 10 points.

The bobbleheads were used as a Fallout 3 promotional item by Bethesda Softworks and are included in the Collector's Edition of the game. They are similar to those in-game, but are shorter with an arms crossed pose. 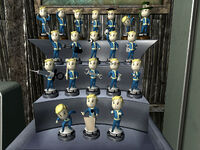 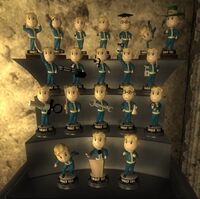 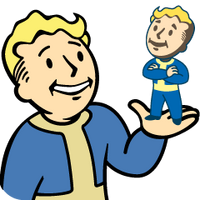 The icon for the trophy/achievement Yes, I Play with Dolls 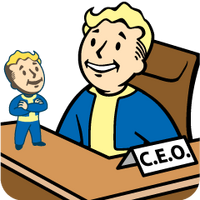 The icon for the trophy/achievement Vault-Tec C.E.O. 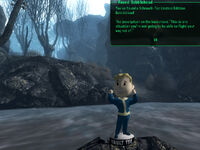 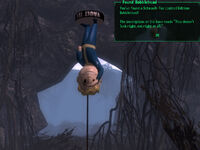 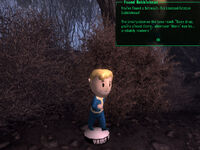 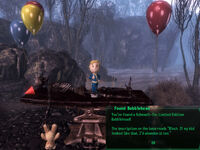 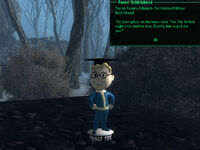 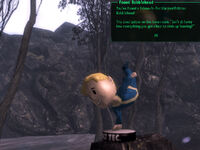 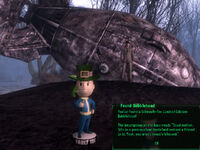