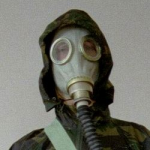 Hey I'm unsure I haven't returned to the vault but I believe it is THEORETICALLY possible but you would have to try this and put your findings on Escape page-Vault009Dweller 01:19, 13 November 2008 (UTC)

Are you sure that this Nest Protoctors fighting each other is bug? I archieved such effect by shooting their antennas.

Thanks for the tip with the templates. I really hadn't noticed, since Firefox was displaying everything fine and dandy... Fixed now, I hope. (Too old to play games? I'm 7 years your senior, I see... ;) ) Mirar 20:24, 28 November 2008 (UTC) Another issue with templates: the text doesn't go around the table, it starts below the table leaving the empty space to the left of the table (see example here) RDGST 16:59, 30 November 2008 (UTC)

Just an FYI, to mark an article for deletion, add deletion|reason inside a double set of "{" brackets. This adds a special banner to it and links to it from a page the mods acknowledge, instead of a user-created catagory. Dragonjts 19:59, 14 December 2008 (UTC)

Your Springvale picture for "see full size image" is not full sized? Here is the link to your uploaded pic: 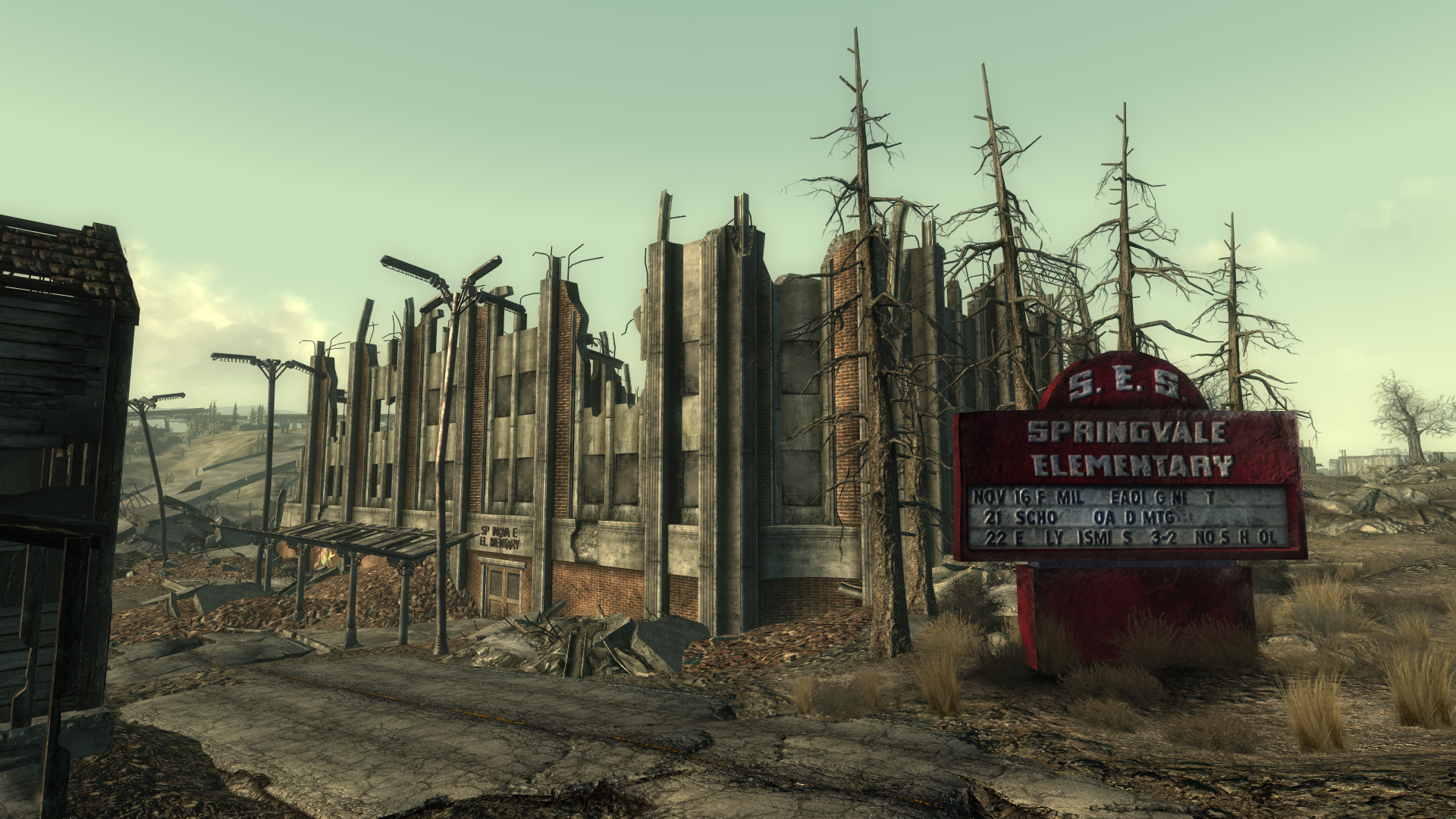 Like you, I am an older gamer that just can't get past FO3 to play FONV just yet!

Retrieved from "https://fallout.fandom.com/wiki/User_talk:RDGST?oldid=2256978"
Community content is available under CC-BY-SA unless otherwise noted.