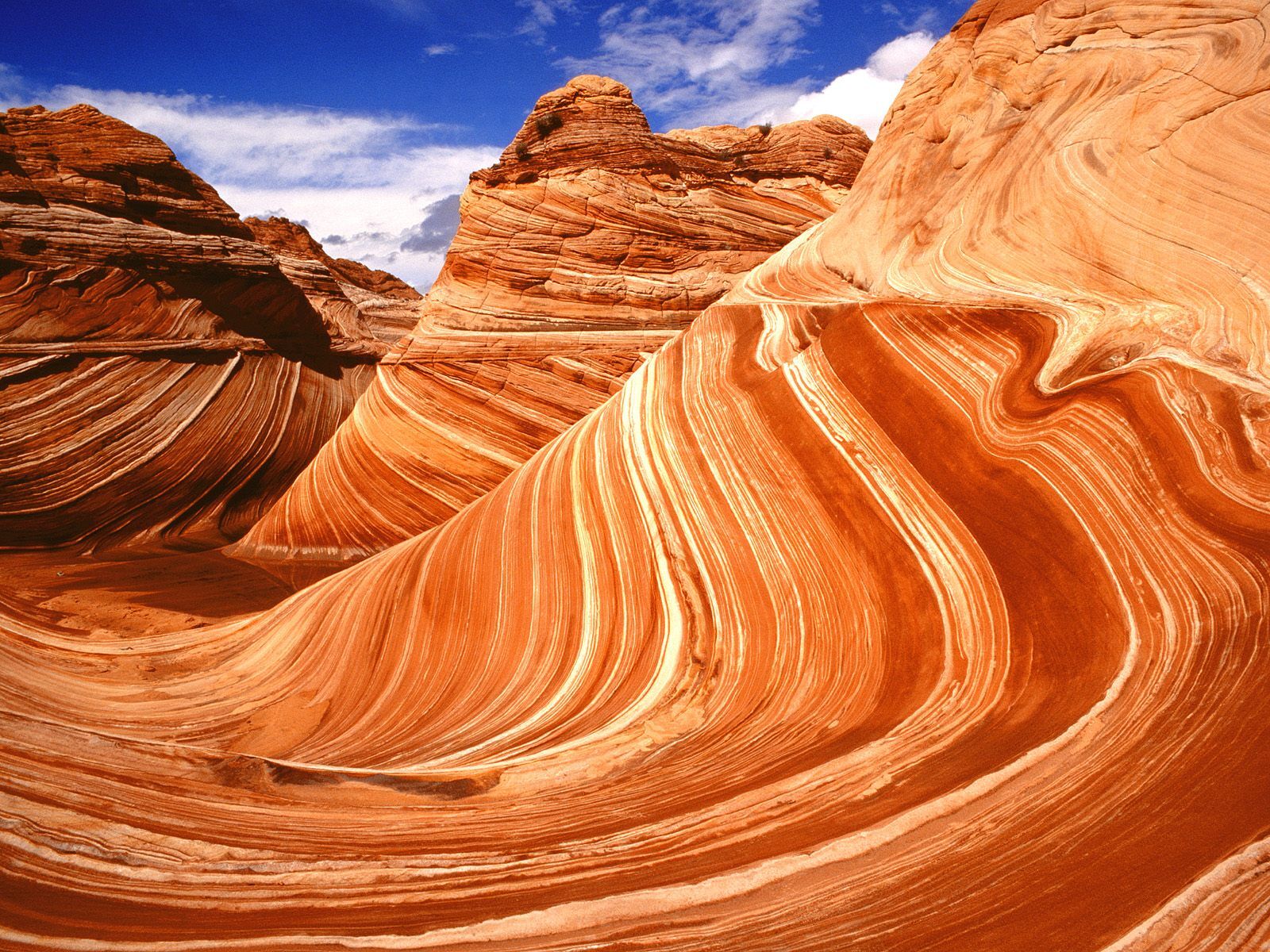 Fair enough, although I still think that they are close enough in meaning and having them both makes for a run-on sentence - MaulYoda

Easily fixed indeed; I spruced up the sentence a little bit though so it flows better with the new changes - MaulYoda

Many apologies for the misediting, although I had realised about a week ago and so have stopped it. Again sorry for any inconvenience. Mrs Chebanger 12:33, November 16, 2011 (UTC)

Hey carty, can you please do me the honour and ban this little shit User:Fallout11212 he spammed the chat room, and enjoy the satisfaction of bringing down the ban hammer for me, thanks.

Ok, it seems to of worked. Thank you very much for your help.--

this guy thinks that "hardcore mode is for pussies!" is putting that on a poll not "legal" here? if it is here is the guy's user page. http://fallout.wikia.com/wiki/User:Chargersphinx The Enclave shall prevail!

I see you and Nitpicker of the Wastes banned Aestune. Frankly, I think Nitpicker's reasons were more honest (although still showing a clear conflict of interest). Please see my message to him on his talk page -- sannse

I reviewed the ban and cannot see too many actual similarities to Flowers. Flowers attacked the wiki and wanted all of us admins to be "rotated out". This person is really just arguing the whole name thing. It appears he/she was taking sides but that in a way makes the ban look biased. I will lower the ban to a week (from today) and leave a note on the page. Insulting editors should not create a perm ban. And it does not appear to be a sock puppet account.--Kingclyde 22:39, November 30, 2011 (UTC)

He/she's been rebanned as a result of a message left addressing myself and other editors.--Kingclyde 10:49, December 1, 2011 (UTC)

Yes, hello? I am wanting to ask if I can be allowed to go on the chat again? I am really sorry for what I said, honest. I was having a bad day and well, in hindsight what I said was uncalled for. And for this I apologize. If you let me back in the chatroom I promise I won't do that again.You have my word,Cartman, the only thing I have.

There you have it :p

One Enclave, one America...[edit source]

Hi there :)What I'm about to ask isn't easy (as I'm sure you can understand) but...I would ask of you to lift my block (when it's up of course, I know about the rules) so that I may.....damn it this is hard to say.....so that I may become a regular user on the Vault...I know pretty much everybody here hates me and wishes to see my legs broken and all that but if you can find it in your heart to give a little Enclave soldier a go...I'm sure I could prove a powerful ally to the vault. If you want me to prove that, then I'd be happy to get over 500 edits to show you. You know who I am. http://theenclave.wikia.com/wiki/User_talk:Roxashasnoheart

This is not a circular, ok so maybe it is :p[edit source]

MESSAGE TO ALL! Merry Christmas, hope you have a great day! If you see this, it means I love you enough to go to the effort of visiting your TP and copy/pasting this - well done :p Loves and stuff!

"Even In Death May You Be Triumphant"

Hi Cartman, Sorry to bother you, but I've received a message from an avon asking for a comment to be deleted... It definitely needs to go looking at it from here, I was wondering if you could zap it for me? thanks. Agent c 10:07, January 9, 2012 (UTC)

I should have worded that differently. I'm sure after reading my other comments that you'd see that I've found the actions taken against Ausir as insulting and completely unnecessary.

It was nice to see you again, even if it was slight activity. Hopefully you can come back to full activity again. We don't have a lot of admins right now, and I think having you back full time would be amazing. Hopefully all your endeavors are going fantastic, and I hope you can come back again. TrailerParkApe TPA 08:35, January 24, 2012 (UTC)

Had to do you up the back door cos you were in and out of chat like a dick in a vagina. Will unban you in a bit <3

You were lagging so I kicked ya. You know the drill.

Cart, you banned me for unjustified reasons and you know it. Being yourself as usual is alright, but being a Literal Dick towards me, is not. You knew I would snap because of your actions, and did not give me any warnings about my temper whatsoever, as stated I should be give one after an insult. That, and you breaking the very wikia rule of 'Don't be a Dick" towards others. I admitted I broke the insult rule but through anger, not through trolling others or being smug. If your gonna give me a reason to ban me, then ban yourself for breaking rules too, if your so fair. If not, un-ban me rightfully and give me a warning, as well as you should too. You know you were being a dick towards me by making those snide literal comments when we were obviously talking about bows and trying to get riled.--Zerginfestor 21:31, March 11, 2012 (UTC)Zerginfestor

Yep... lagging in chat again. You have to stop using dial-up internet (do you remember how annoying those used to be? On the internet, telephone rings... damn). Anyways, you know what to do.

Can you meet me there for a second? I just wanted to ask you some questions over templates.

I'll unlock the forum. Not entirely sure why it was locked. O: The vote remains locked though, if that happens to be what you meant instead.

My apologies, Cartman. I thought the "discussion" was dragging on too much and you seemed to have not replied for a while and others were coming in with further baseless berating... Sorry about that. SigmaDelta54 (Talk) 18:40, April 10, 2012 (UTC)

In my view, letting this go without a "fight" would allow for future incidents of the same sort. You're not creating a disturbance, you're arguing for what you (and many others) believe is right. Let your arguments serve as a deterrent to future poor decision making. SigmaDelta54 (Talk) 19:25, April 10, 2012 (UTC)

I saw types of Cazaclaws on list. Awesome. I have some my idea about Fire Deathclaw. Here http://fallout.wikia.com/wiki/User_blog:SuperTaiko1/Fire_Deathclaw You can ask me about more new types of Fire Deathclaw. SuperTaiko1 21:26, December 14, 2012 (UTC)