Fallout Friday Polls are in! Be sure to answer all polls and leave a comment!

Fallout 76 news first: According to Bethesda, FO76 will be released on Steam on April 7th, the same day as the Wastelanders update is scheduled to be released.

In the meantime, the Fallout London project has been getting lots of new stuff kicked off in 2020: here's some more pics, plus a progress video. 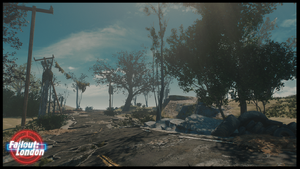 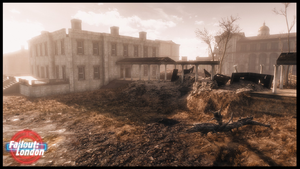 “Thanks for listening, children!”— Three Dog

Retrieved from "https://fallout.fandom.com/wiki/User_blog:NomadicNom/Fallout_Friday_Polls,_167th_Edition?oldid=3150967"
Community content is available under CC-BY-SA unless otherwise noted.