This week's pictures have been selected by Gothic Archmage Neko. How does a cat get so many jobs anyway? 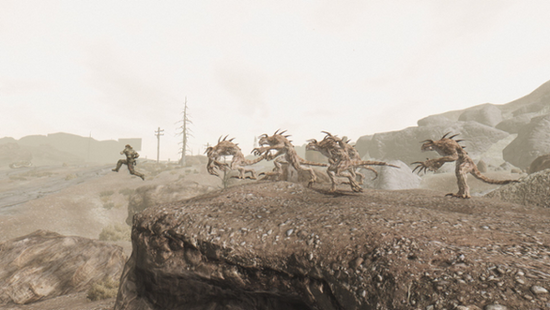 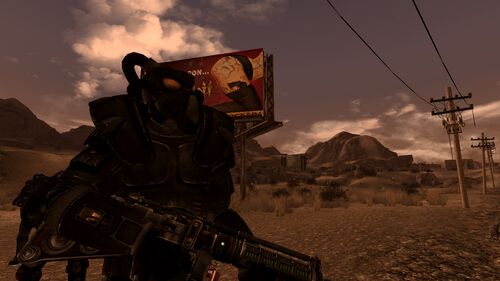 Go on, Caption that, Neko dares you.

You can vote on our new attribution and plagarism policies here.

We’re trying to look at condensisng a number of very similar article here.

‘’’Lastly, in response to some out of control forums I’ve posted this. Please read it and take note of it.’’’

Some clickbait sites of questionable repute have claimed that The Elder Scrolls VI has been “Indefinately delayed” to focus on Fallout 4.

Sites like Inquisitir (warning, advertisement overload, dodgy video ads that do no stop when told to, and other crimes that make my comp go into overload when clicked on) are running stories with copy like this

“Rumors had pegged The Elder Scrolls VI for an early 2016 release, according to MNR Daily, but a recent interview with Bethesda Softworks Vice President of Design Pete Hines shot that down pretty firmly. Hines, speaking at Gamescom 2015, indicated that the studio would be turning all of their efforts toward completing Fallout 4 and recently took the time to expand on that; specifically, that The Elder Scrolls VI is still “a very long time away.””

Personally, I think this is a case of churning out a story out of a mis interpreted quote. If you’ll remember after Fallout 3 was released they made a big song and dance about everyone stopping work on F3, and joining the then token number of people who were working on what became Skyrim.

The good folks at Bethesda are giving away stuff every week. All you gotta do is drop em your email address.

Retrieved from "https://fallout.fandom.com/wiki/User_blog:Agent_c/News_Digest_-_25_Aug?oldid=2313076"
Community content is available under CC-BY-SA unless otherwise noted.