This week's pictures have been selected by Me. 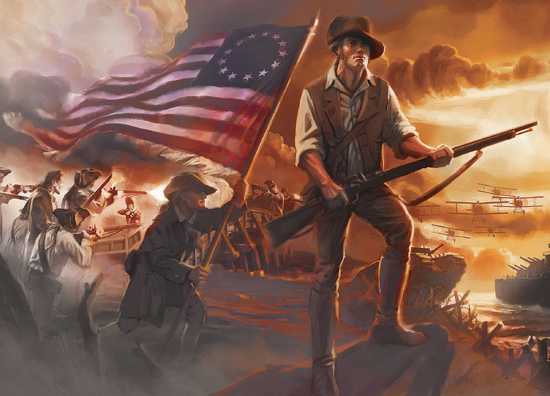 Stand to Attention, Salute, then select your favorite caption, as selected by The Gunny (I mean it, or he'll make you do push ups).

Go on, Caption that, I dare you.

This will set you back about $34. It kinda speaks for itself.

2 Years voice recording has resulted in over 13,000 lines of dialogue, says The Telegraph.

“A lot of games have voiced characters, but what they don’t want to give up is all the dialogue options. So for us a lot of it was logistical. The voice actors have been recording for 2 years, they’ve each done over 13,000 lines of dialogue. So to be able to do that makes the difference; you still have choice.”— Todd Howard, The Telegraph

Todd also cited the Carosel of Progress as particular inspiration for Fallout. Don’t know about you, but the idea of a Falloutafied Disneyworld inrigues me….

They also said this on Critical Hits in VATS

“while the playback is happening, the criticals are not random, you assign which shot is the critical one and you load up that bar. So it’s a little bit more under your control, not a lot, but just enough to make it feel better”— Todd Howard, The Telegraph

For those of you worried about the state of Modding on Fallout 4, Gamespot has confirmed the follwing about mods:

Fallout shelter may not yet be out on Android, but it is already a hit. Sale of Lunchboxes - the only revenue that Fallout shelter has - has exceeded $US 5 Million. Its both the top downloaded free, and top grossing app.

If you want a point of comparison, Fallout 3, which cost $60 a pop, probably took about $18.3 million, so although its not quite as much, its still doing very well for a game that costs nothing to buy.

Retrieved from "https://fallout.fandom.com/wiki/User_blog:Agent_c/News_Digest_-_19_July?oldid=2305325"
Community content is available under CC-BY-SA unless otherwise noted.