You all know my policy on speculation. However this is enough that I can't not post a blog now.

Many of you will have seen the news reports about the end of Skyrim Development, with hints that Bethesda have a lot to announce this year.

Bethesda have just launched this video on Vine.

More analasis will be added as we can do it... But here's a breakdown of the video

Some static... Perhaps the sound that a record plays after all the songs have played?

What appears to be some barbed wire 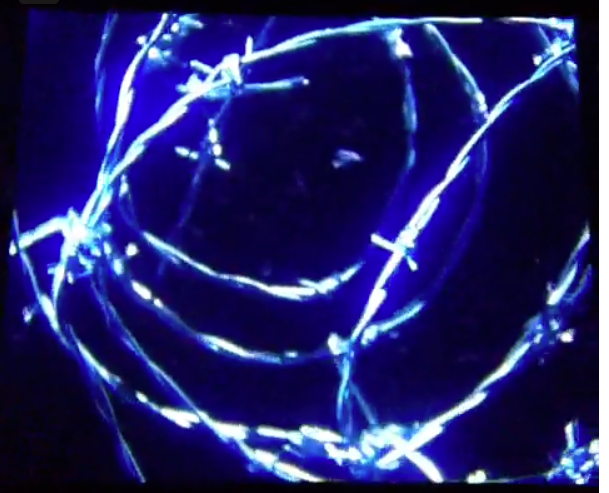 This is interesting. It appears to be an old time Record. 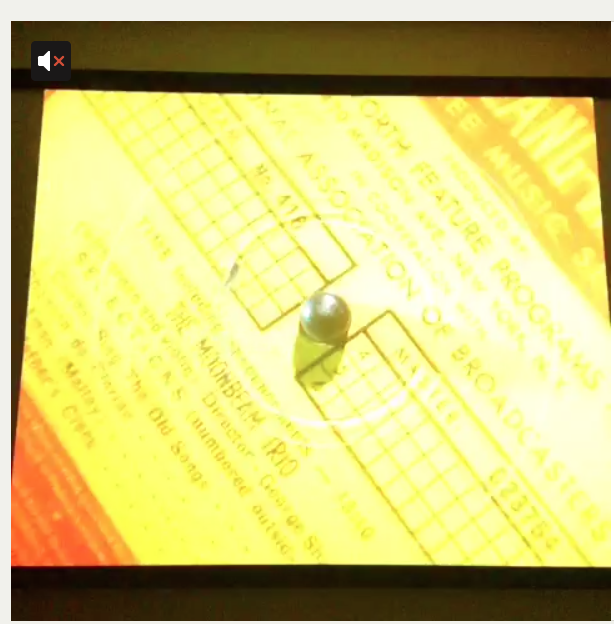 Its hard to make out, but I can see

Its hard to make out the typing, but I'm able to spot


There's a copy in the Library of Congress in DC - I'm putting out an official Nukapedia Action Alert - Will anyone in the DC area (or anywhere else) who can get to the library of Congress please get us a recording of this disc.

Their other records seem to be dated in the 40's and 50's.... So its the right time period. However some of these songs are much much older.

I'm trying to find out who this Moonbeam Trio are, but I have found more on George Shackley.

Scene 3 seems to be another record "Air on a G String" by Bach.

What else are they saying? 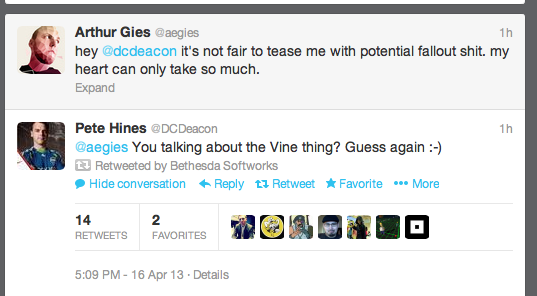 Another video has been added with a tease that it will be revealed tomorrow...

Retrieved from "https://fallout.fandom.com/wiki/User_blog:Agent_c/Breaking_-_Possible_F4_Tease?oldid=2859194"
Community content is available under CC-BY-SA unless otherwise noted.