Seeking water and supplies, we hit upon the idea to visit project purity 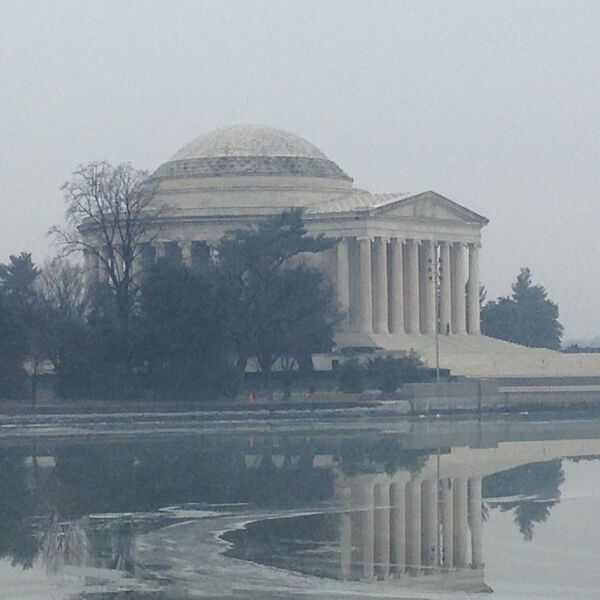 It seems however the Enclave where here first, and had bottled up the memorial tight... 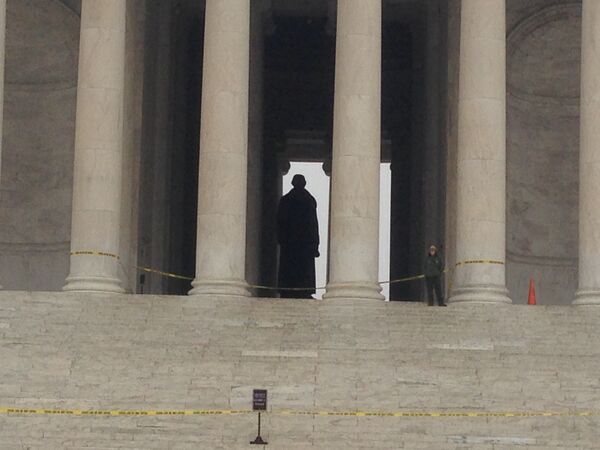 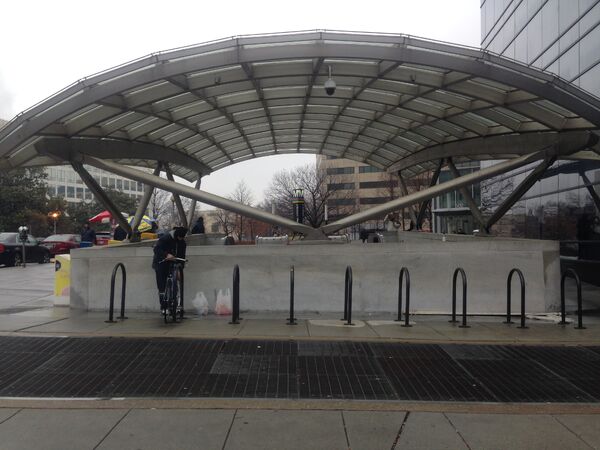 An we approached our goal... The capitol.... 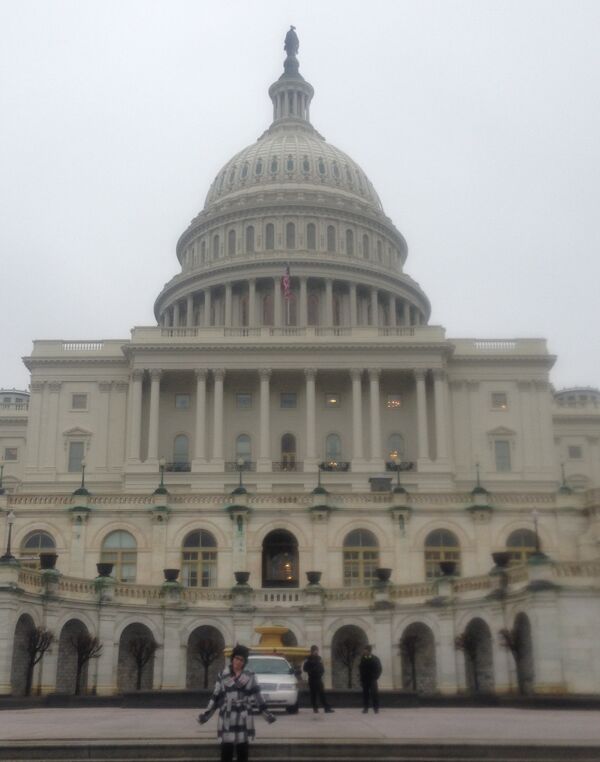 We noticed that it seemed to be under new administration... 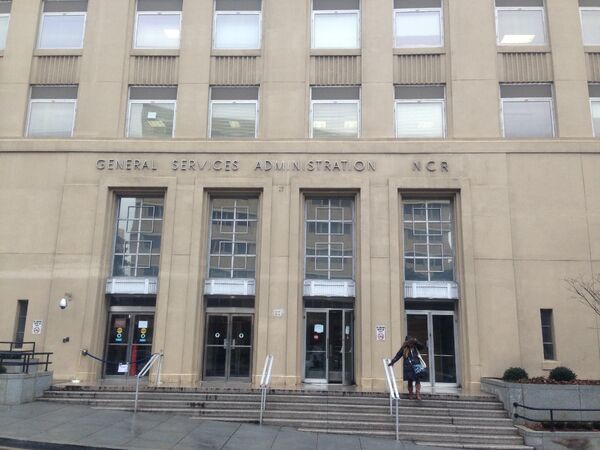 But as we headed under the Capitol Dome.... 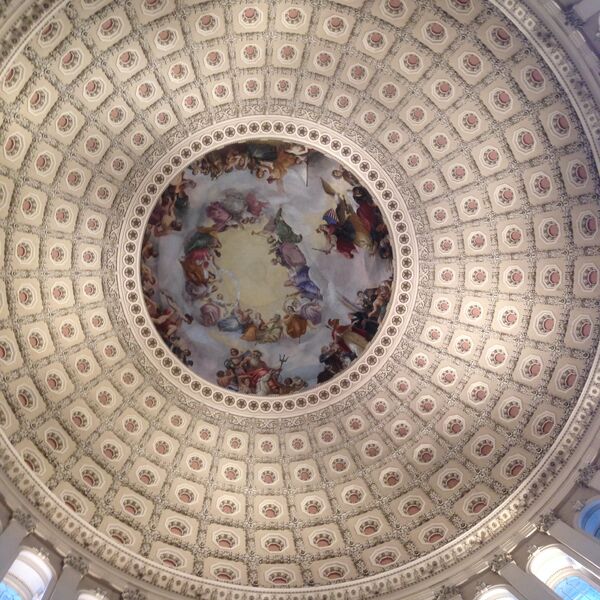 We noticed a rather hideous, if amusing mutant. 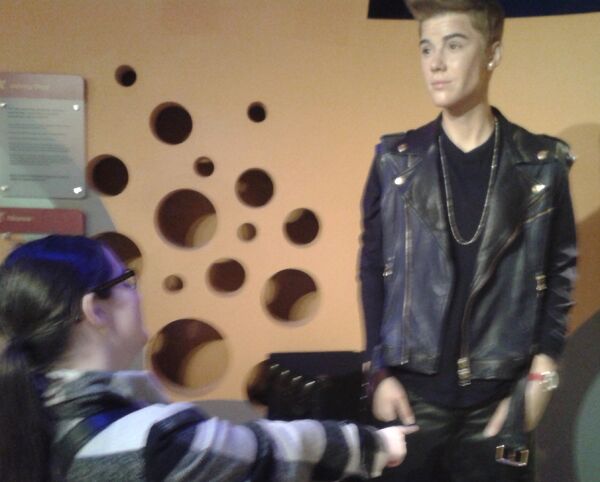