It’s Presidents Day in America—a time to celebrate all the men who have served as Chief of State (or just to celebrate George Washington’s Birthday). I just made a presidents’ blog… for some reason… but now it’s an American holiday, which warrants some special polls, right?

I hope everyone had a great Presidents Day and brushed up on their knowledge of names like "Franklin Pierce," "Millard Fillmore," and "Benjamin Harrison." But because most people aren't interested in their politics, let's just get right to the results. The polls are still open, but let's see where everyone stands right after Presidents Day: 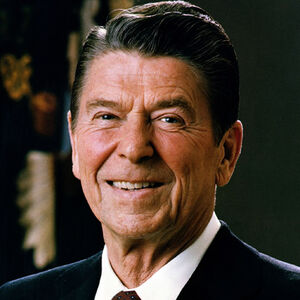 Ronald Reagan, 1981-1989:
"Politics is not a bad profession. If you succeed there are many rewards, if you disgrace yourself you can always write a book." 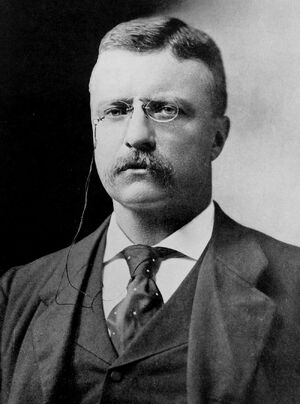 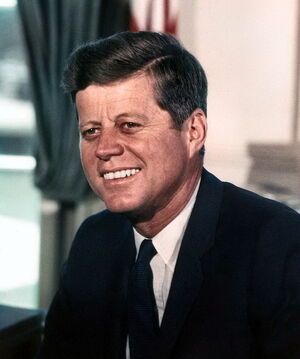 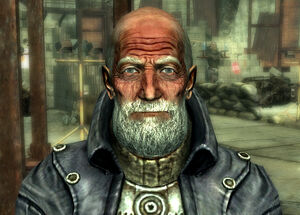 Elder Owyn Lyons:
"Here I sit, in the safety of the Citadel, while the people of the Wasteland thirst, and suffer, and die. Here I sit, a failed, feeble old man." 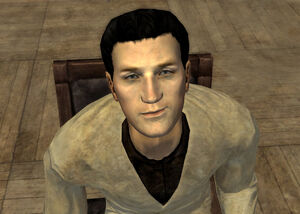 Thank you to everyone who voted so far!

Retrieved from "https://fallout.fandom.com/wiki/User_blog:69.l25/Presidents_Day_Polls?oldid=2696942"
Community content is available under CC-BY-SA unless otherwise noted.